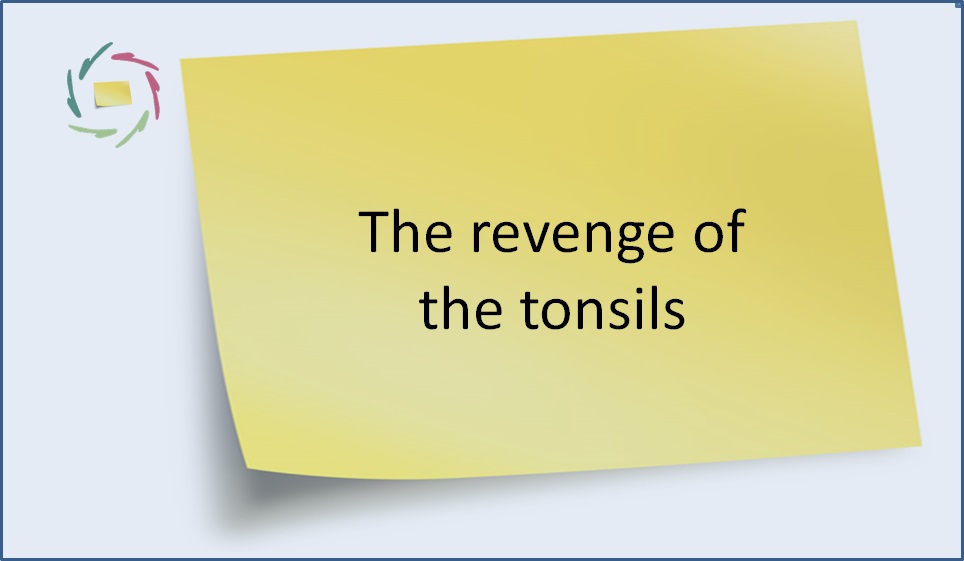 Things may appear rational, but that’s no guarantee that they are. Sometimes, I mean most of the time, we are not aware of this as much as we should. The result is that we live in a very irrational world and are not even aware of it. The house of Homo Sapiens is a house of ‘knowing’, but its foundations are shaky, its cellars dark, its walls rather made of cardboard than of bricks. Mr. and Mrs. S. do not want to see this, but somewhere deep inside they feel it. This is scary to them and makes them especially vulnerable to any salesman coming by with an assortment of pseudorationality.

What on earth has this to do with tonsils?

During the fifth year of medical school, we were ‘invited’ to attend in small groups the daily practices of a number of specialists. I remember now a day at the cabinet of an otorhinolaryngologist. That is medicalish for a physician who is keen on ears, noses and throats. This specific old specimen was especially keen on what throats have to offer, mostly the tonsils. So my group of students attended the removal of the tonsils from some children. A bit of local anesthesia. Child in chair. Then with an instrument that looked like someone was going to grab your tonsils, he grabbed the tonsils of the poor lad, gave basically a simple twist of faith and with a cry… no, I’m exaggerating… with a smile of victory he showed his precious prize. Number, I guess, 20.000 of a very prolific career. Makes one swallow…

What on earth has this to do with being rational or not?

It happened that shortly before that day at the oto-man’s, we had a course about this. A gentle professor explained to us that for many years, tonsils had been removed from children about a 100 times too often. The rationality had been that infected tonsils were ‘bad things’. Well, they look very unsavory indeed. Not exactly what you would stick into your mouth if they weren’t there already…

Sorry for the nauseating picture. The truth isn’t very nice either.

By the way, if you are my age or older, where are your tonsils now?

What had been forgotten, is that if the body reacts this way to an infection, it may have its reasons to do so. In this case, of course, it has. Tonsils are a defense mechanism against infections. Their place is in the mouth, not in a medical garbage collector, unless they really very much make a mess of it and are beyond repair. The history of tonsil removals is a history of preferring pseudorationality over the wisdom of nature. If only it looks rational, people are quick in not thinking further. In the case of the tonsils for instance, they easily could have and they should have.

People make mistakes. They mis-take the degree of rationality in everything that seems rational at first sight. The tonsils are but one small example of very many. We should strive for much more rationality. If you look at this world, you see that it’s extremely urgent. There is no time to be coy or lazy about this.

The tonsils and all other ‘garbage’ are already taking revenge. 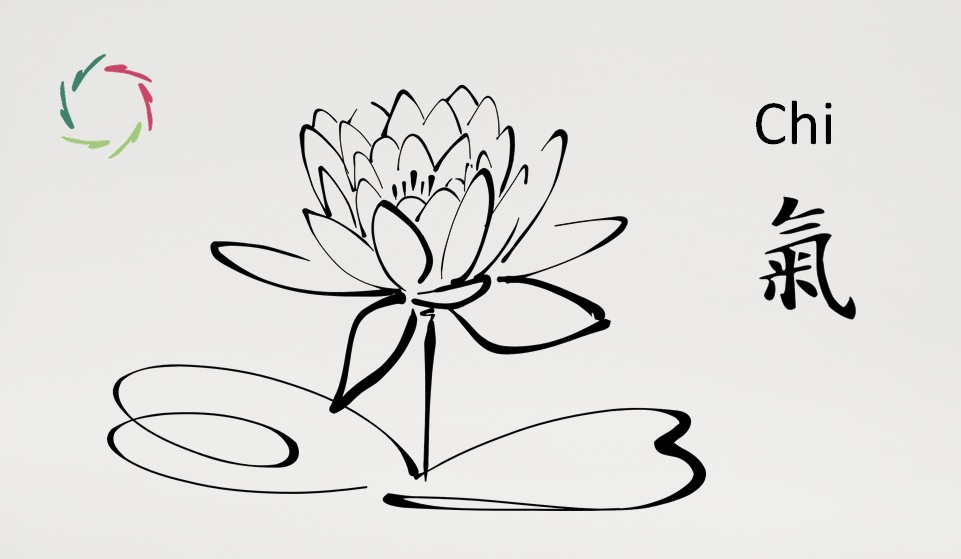 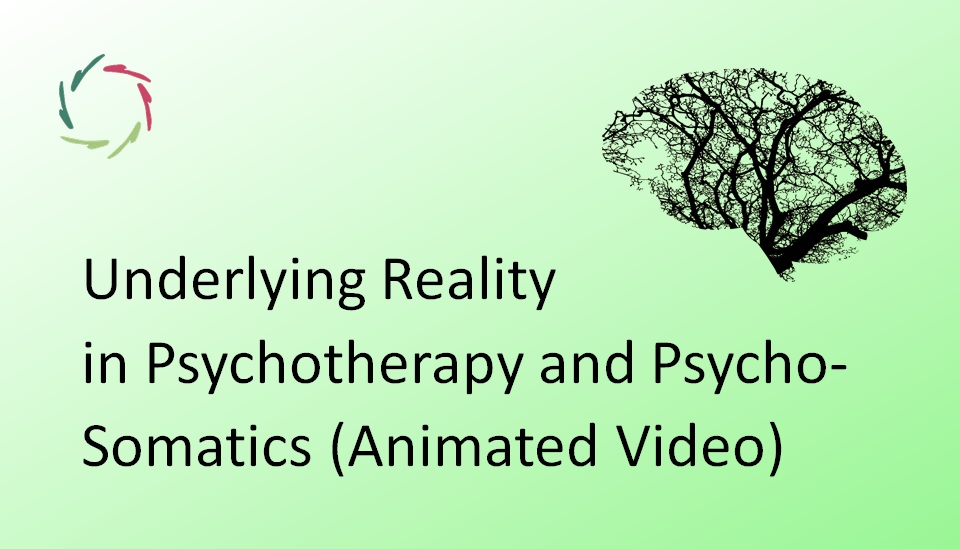 Underlying Reality in Psychotherapy and Psycho-Somatics

In this animated video, you get an introduction to what underlies psychotherapy and psycho-somatics. [Psychotherapy video – 12:10′] You might want to read first: [see: “Psychotherapy vs. Psychotherapies”] If you want to cooperate, please contact us. If you have feedback, please let us know. Here is the full written text. Hi, my name is Jean-Luc Read the full article…