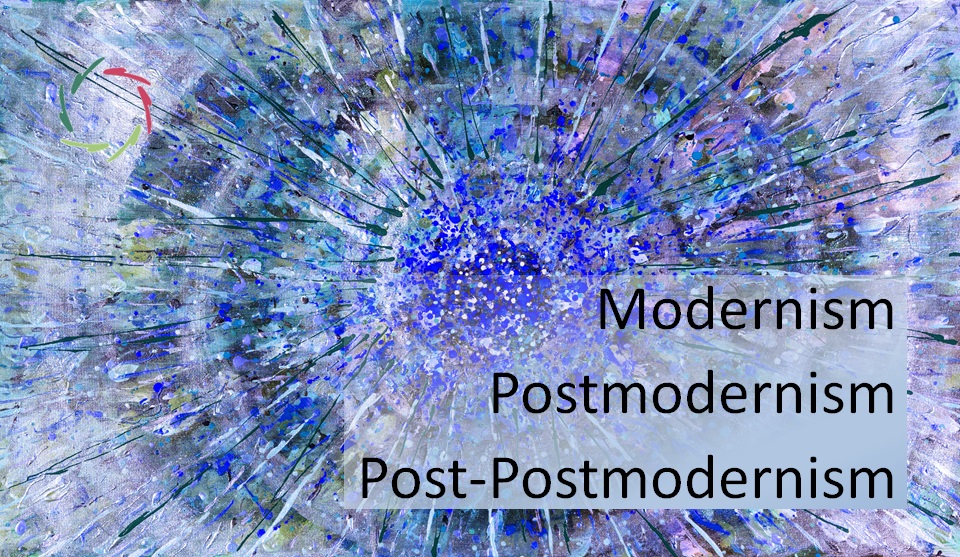 Modernism (in stark form, as is meant in this text) as a movement attempts to conceptualize reality as a whole. At most, “Whereof one cannot speak, thereof one must be silent.” (Tractatus 7, Wittgenstein)

Apparently, there is no place for the poetical (or subconceptual) in this endeavor. This breaks reality right in the middle.

One can put stark-form-Modernism as second wave in the wave scheme that I expounded upon in [see: “Three Waves of Attention”]. Please read this to understand the following.

Mere-ego finds in this an ideal to strive for. [see: “The Story of Ego”] In a Modernist world, it would be – or be able to think itself to be – the only master in the own house. That may be the main allure of Modernism, especially when the outside world gets pretty scary or depressing.

One wants a safe and simple haven. Modernism provides it. Through this, one doesn’t learn to deal with complexity. As a result, ‘the world’ gets even scarier.

There is no humane solution in this direction.

As a reaction against Modernism, we can discern two directions of Postmodernism:

Post-Postmodernism is my concocted term for the forward kind of Postmodernism. It’s about openness to subconceptual mental processing, thus bringing together both sides and diminishing inner dissociation. I write about this in Open Mindfulness, Open Religion, Open Leadership, etc. The Openness in all this is towards the subconceptual while also valuing (even better and more through this) the conceptual.

I don’t see a proper place for an exclusively backward Postmodernism. It only complicates matters. It may be OK as a temporary and personal attitude, not as a movement. Contrary to this, we need conceptual thinking as much as possible. Interestingly, even within the constraints of such thinking, one can pretty easily transcend Modernism. [see: “How Modernism Killed Itself (Long ago)”]

The future lies either in keeping stuck in second wave or going forward to third wave. This may become something of a battleground. [see: “The Battle of the Future”] Needless to keep repeating, it’s better to avoid the battle by clarifying what it is about ― especially right before the shooting.

This is important enough.

Every huge challenge humanity is facing can be brought down to being stuck in second wave.

For instance, climate disaster is brought to us by the idea that nature is to be conceptualized to the image and needs of the conceptualized human being. This is the mere-ego that has never enough (stuff). It wants more, more, more. Unfortunately, more will never be enough. Meanwhile, humanity keeps busy trying to get there. The planet deteriorates.

Another instance, of course, is A.I. [see: “The Journey Towards Compassionate A.I.”] Most probably, A.I. will make us or break us on top of some wave.

Will our story thus end? 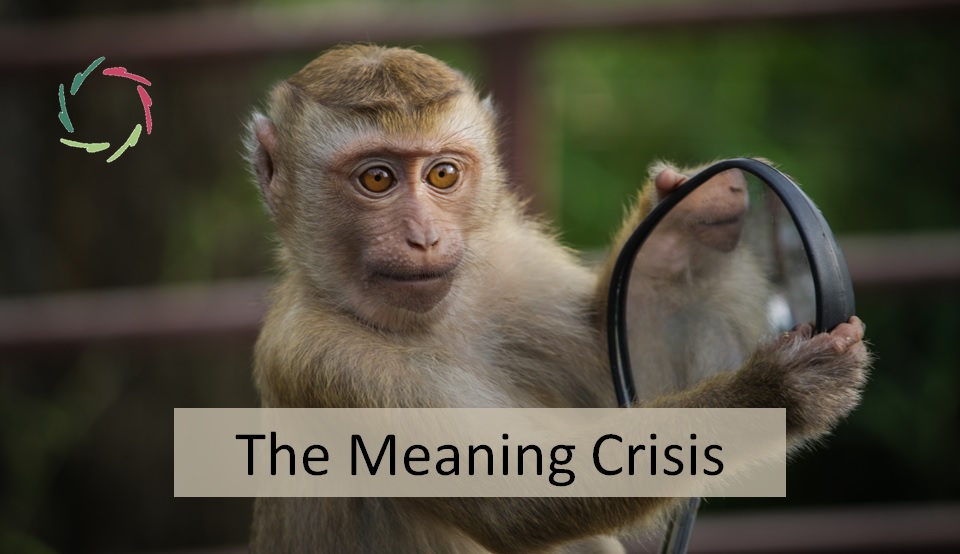 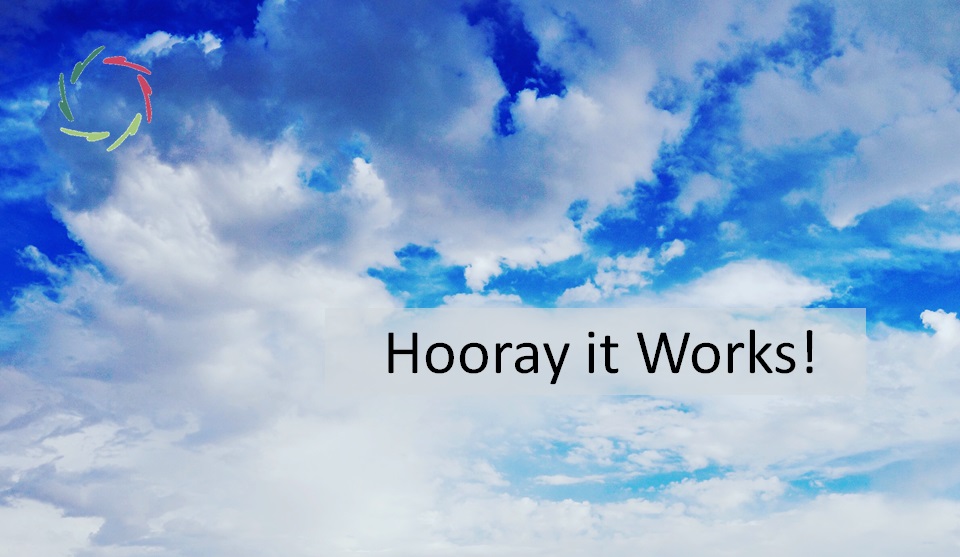 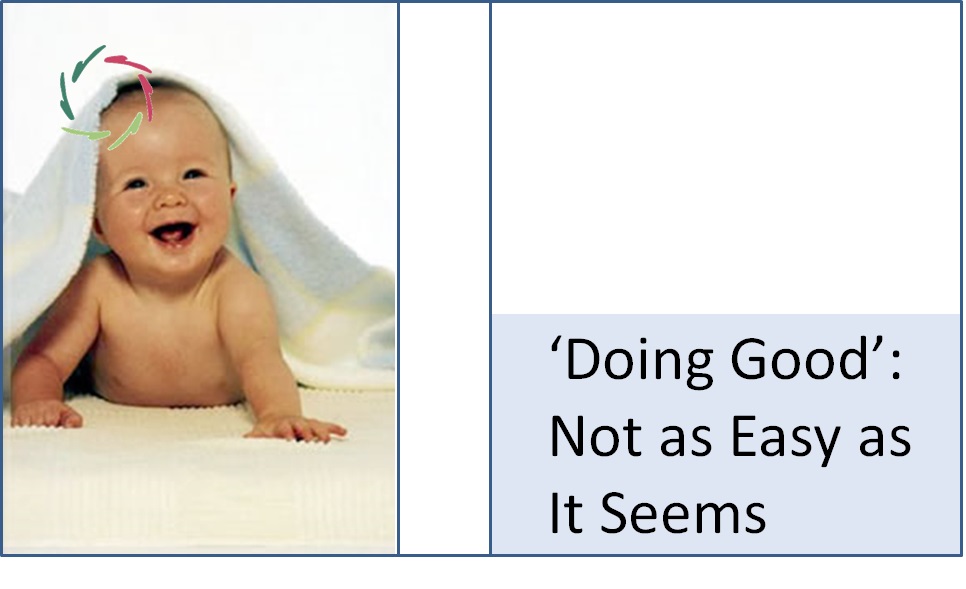