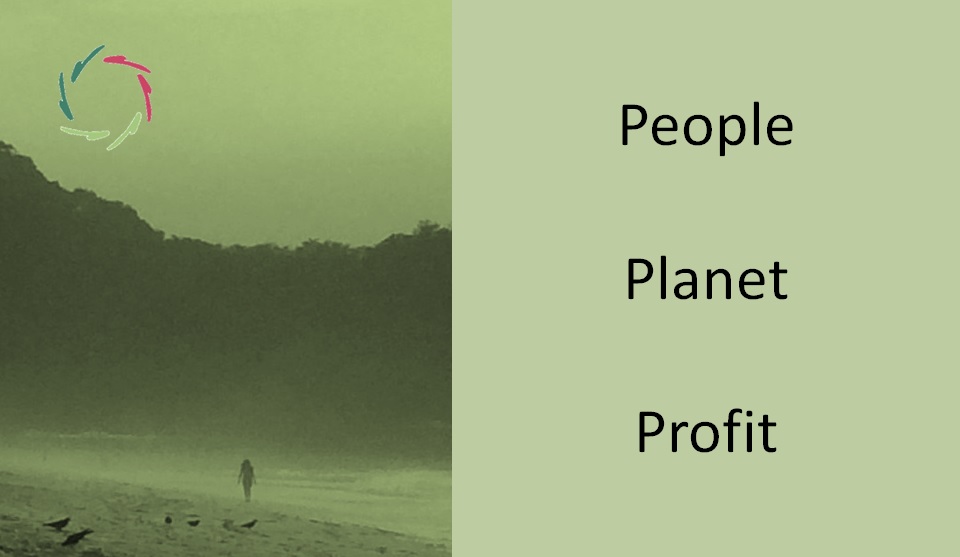 One should not be against ‘profit’ except as an exclusive goal. In the latter case, it’s an addiction. In all other cases, it can be an instrument towards doing good.

The etymology of ‘profit’ is very positive: related to proficiency, from the Latin verb proficere: to accomplish, make progress, be useful, do good, have success, literally ‘forward – making’.

A very virtuous striving. You recognize in pro-ficere: ‘facere –> factum’. Something has been made and it can be seen that it’s good. It’s something of value. Valuable to people – including yourself. Valuable to ‘the planet’.

Even if one cannot make much of a profit, one can always strive towards it.

This is anything related to an environment that, in the present or in the future, heightens health and well-being of any sentient being.

Of course, as a direct example, we need our planet to be and stay alive, as humans and as a human species. Anything that anyone does in this direction is worthwhile.

Note that Planet is also more than people. However, one should never need to choose between both. ‘Planet’ is also anything we need to be ourselves. For instance: without diversity of nature, we lose a substantial part of who we are. Without an environment in which to feel at home, we are not… at home.

People is any being for which one can feel empathy. Your own child. And maybe also a hungry child at the other side of the world. Numbers and distances may put empathy to the background but it is not, therefore, absent. It’s probably enough to bring the hungry child into the picture, in order to bring your empathy towards the child to the foreground. That’s because it has never been absent.

This child is what is People.

One can make this as broad as one likes.

What does AURELIS have to do with this?

I would say: everything.

Eventually, AURELIS is a way of being that in the above sense of concepts, strives to bring together the three P’s, the ‘triple bottom line,’ as introduced by John Elkington (b. 1949) to refer to what he saw as three dimensions of performance.

For this, AURELIS starts with oneself. This should not seem egoistic from the beginning. Caring for oneself in depth, one may grow and find within oneself also a caring for many things outside. In depth, it becomes one and the same.

Nothing new. It’s how it has always been. People may have fallen asleep for depth.

It’s time to wake up.

If AURELIS can become an element in this process, it has done its job.

Religions often find the use of symbols very important, not only in stories but also physically: one uses statues of wood or stone, special ‘sacred spaces’ with an altar, incense and the like. There is also a community of people, who come together at certain times: these are ‘symbols’ too, if they are meaningful for Read the full article… 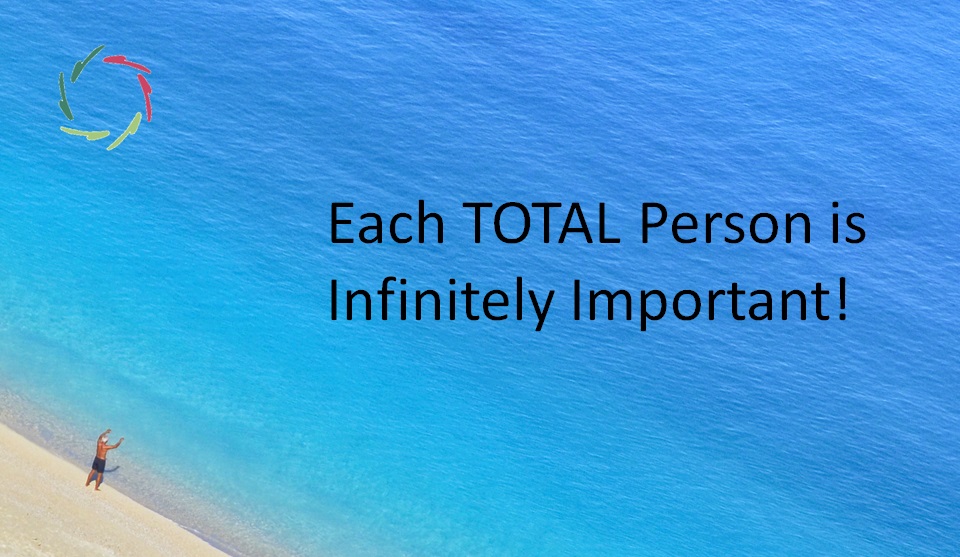 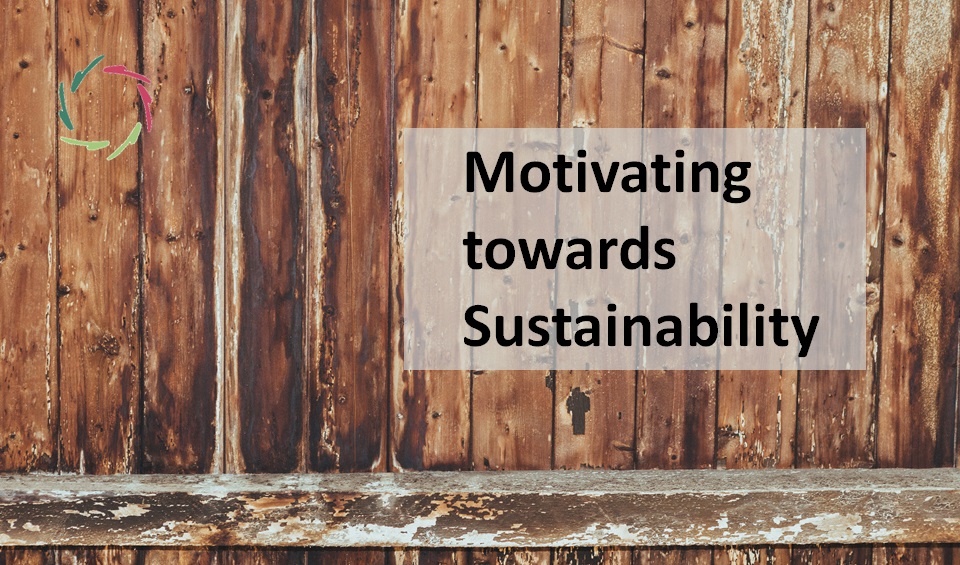