3 Why Do the Obese Continue Eating? 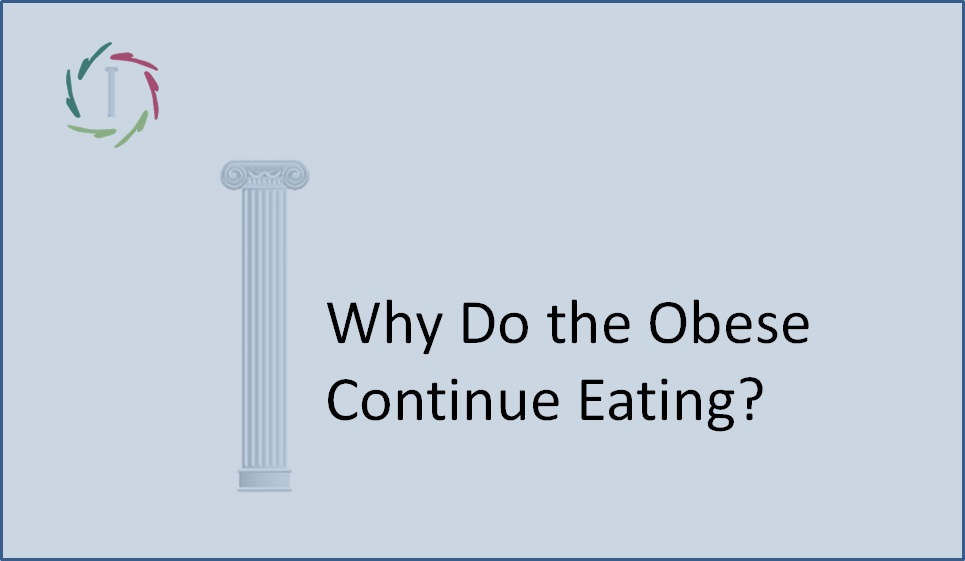 Most obese people fight against the own ‘wanting’ as against an invisible enemy.

We know that the calories which are present in a human body have been entered there one way or the other. No hocus pocus. Therefore losing weight is the most simple thing to do, namely: not doing something. Then why do obese do it, including those who do not really want to do it? What makes it so difficult? In most cases there is at play a combination of genetics, education, the availability of lots of high-calorie food, publicity, eating as de-stressor, eating away of frustrations etc.

Briefly zooming in on genetics:

a rat with a certain genetic deviation can become very obese. Cause and consequence seem obvious. However, that rat has no doctor who adverts her of the dangers of diabetes. She has no mirror, no balance, no ideal of slenderness… no reason to lose weight. She does not choose. Her genetic deviation plays its role without any hindrance. There are at least 2 important differences from the human situation: people have much more complex cognitive systems and they have reasons (choice) to eat less. The comparison with a rat is rather lean. Therefore inferring that an exuberant eating behavior is genetic, thus not mental, is also rather lean. The psyche enacts itself within a certain setting. Genetic factors co-determine this setting, within which each person has choices.

Mutatis mutandis one can also establish such a reasoning for other reasons for exuberant eating behavior. Each time it is possible to act as if people have fundamentally no choice, but they do have that choice AND they always have the possibility to carry out that choice because it is ‘the most simple thing someone can do’.

Motivations that do not work

Thus the question remains: why do obese continue eating? In difficult circumstances why don’t they handle those circumstances differently… as they actually do in other settings? Something doesn’t fit in all this. It is as if we are continuously looking through something important that remains invisible.

If you are obese, please write down whether you effectively want to lose weight during the coming weeks. This is: with everything that it takes, including getting over all difficulties related to your eating behavior. Do you really want this very much? Well then. Why haven’t you already done it during the past weeks? Why does your ‘very real wanting’ gets defeated? IS it then perhaps not your very real wanting? This strongly looks like it. Apparently there is a wanting inside you that is stronger than this wanting. Because: no hocus pocus. What you put in your mouth, is what you want to put there.

An underlying wanting that determines everything

The human brain has an enormous processing power, much more than we are aware of. Much of this is not directly seen by us but we notice the impact. Therefore: willpower? That is the power of the will to fight against… what? If one does not want to eat exuberantly, there is nothing to fight against. If everything taken together one wants to lose weight, then that happens unless… there is an invisible underlying wanting that stands in the way.

The pandemic obesity is swelling to enormous proportions with tremendous costs both financially and with regard to human suffering. Most of the obese ‘want’ to lose weight but are fighting against an invisible enemy. Regarding the invisibility we already have an explanation. Can it be that this is only an enemy IF one fights against it? This underlying wanting is also one’s own wanting. Why then not simply ask this wanting for collaboration? Clearly: one must know how to do this. That makes it VERY important to do much research in this direction.

Thus we come to the most important reason for the pandemic obesity: denying the invisible inside ourselves  AND treating it as an enemy.

To bring relief, we must learn to appreciate and to invite the own deeper wanting. How to do this, is a different matter. The insight that it’s there, is already an important step. As long as we do not learn this, obese people will always continue eating. 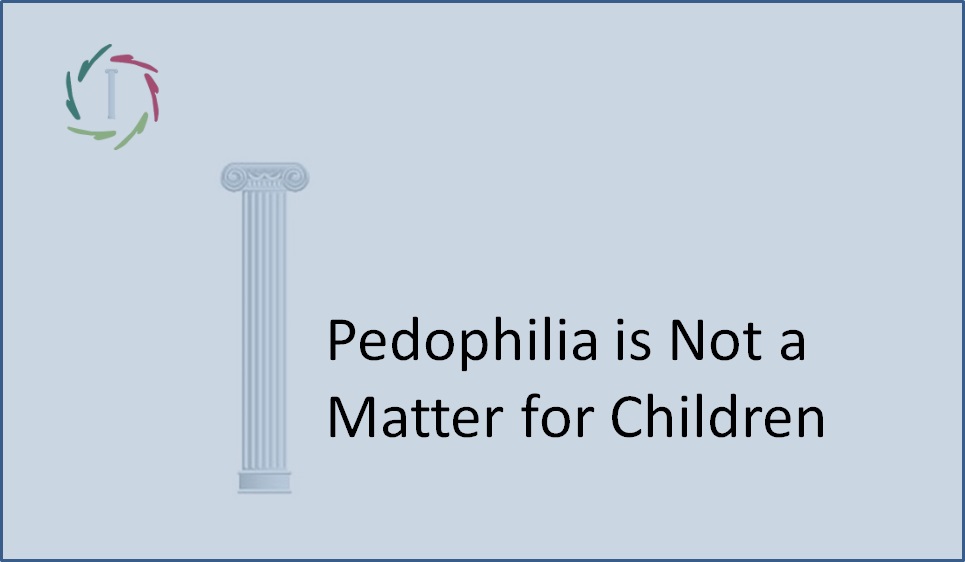 No one is guilty of pedophilia, but indeed of actions that might result from it. A pedophile is not just someone who is molesting children by lack of adults. A pedophile feels sexually strongly attracted to children. This attraction comes from ‘somewhere outside conscious thinking’ just as, mutatis mutandis, when someone feels more and more Read the full article… 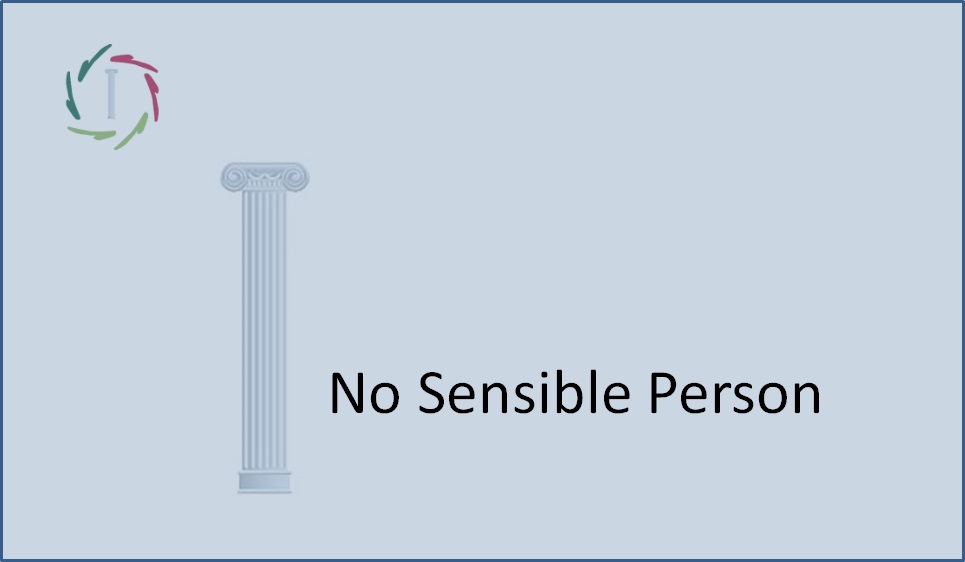 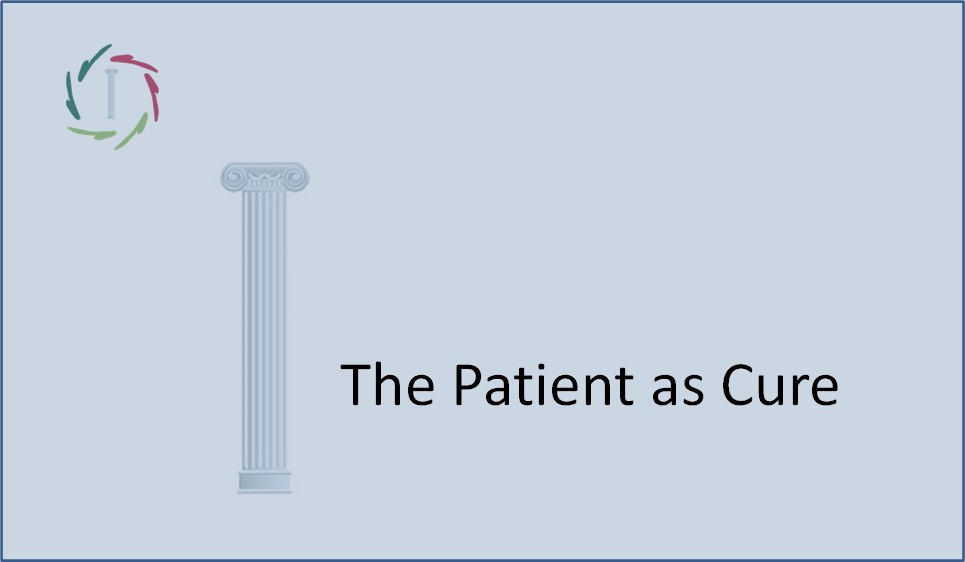