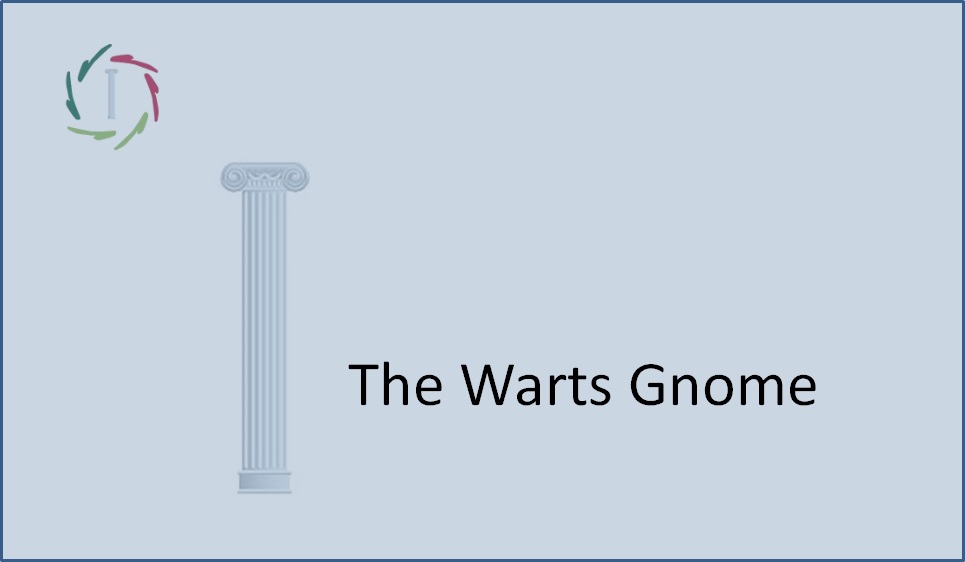 The method used to remove warts is of utmost importance! (dixit the gnome)

The way he works

In former times, one consulted a so-called ‘warts saint’ when one was suffering from banal warts. According to many narratives, that saint garnered a lot of success. Also hypnosis seems to work. Even ‘hypnosis without trance’. Even rubbing the warts with colored water. Does it really ‘work’? Scientific research shows that in case of hypnosis, with or without trance, the warts disappear faster indeed.

However, the mechanism is unclear. This kind of wart, as you know, is a tumor that is provoked by a local viral infection. Is there a change in the local blood supply, or in immune reactions…? It’s interesting also that this is definitely tumor tissue. In fact, this is a direct evidence of the link between psyche and tumor growth in humans. Supervised by the warts gnome …

“Right. The warts gnome makes his visits at night. He has a special file with which he diligently starts to file away the wart. At down, when the gnome is leaving, a part of the wart is already gone. To let the gnome visit you, it is advisable to invite him in a very friendly way. Friendly, intensely, with respect for his work, with a ‘thank you in advance’…

This is an example of a children’s storyline that can be used like a thread running through a fascinating and quite suggestive story. As I have already mentioned: with or without hypnotic ‘trance’ (whatever that might be). Anyway, the age at which one believes in gnomes is, according to a lot of research, the most suggestible period of life.

The gnome is the child of course.

The story as cited above is one way to invite the own unconscious. The kindness in the story is especially meaningful simply because it is efficient. If one tries to force the issue (“Come to me, gnome!”), one causes resistance. In that case chances are high that our gnome keeps a distance, silent and sad.

What do we learn from the gnome?

There are different ways to get rid of warts. Is the way they disappear important? I think the gnome would respond positively to this question. One can approach it from the concept of self-reliance. And for that, an important form of self-reliance because it really comes ‘from within’. The warts owner learns, at an early age, to know the power of a deep kindness towards himself.

Self-confidence. Learning to focus that force. The fun of it. These lessons are given by the gnome and they are paying off over a lifetime. It’s a ‘good message’. It’s in each case a better message than I myself have given in earlier times, by burning the warts away or by spooning them.

Perhaps the gnome teaches the entire world of medicine an important lesson too, for those who are willing to listen. Namely:

if people are able to reach deeply within themselves, there are far-reaching psychological possibilities

that cost little to nothing, have little to no side effects and have a preventive value at long term, a value that we cannot yet evaluate. There are also factors involved that do not immediately belong within the world of ‘medicine’: creativity, openness to the world, a sense of inner freedom, non-aggression …

I also think of the distinction between discipline and coercion, what can be learned by friendly inviting the self. Discipline presupposes that one is highly motivated from within to get started. How do you get that motivation? One cannot enforce it. Any attempt to enforce motivation is like building a wall, time and again. Real motivation can only be invited within oneself. The result is not willpower as a fight against oneself, but a very efficient willpower that comes spontaneously.

It also presupposes work: on oneself, for oneself, not against oneself.

It’s the difference between flow and (a high risk of) burnout. These are all things that in dealing with such a modest affair like a wart, might be more important to small gnomes than to grand physicians. We should ask ourselves: is this justified? 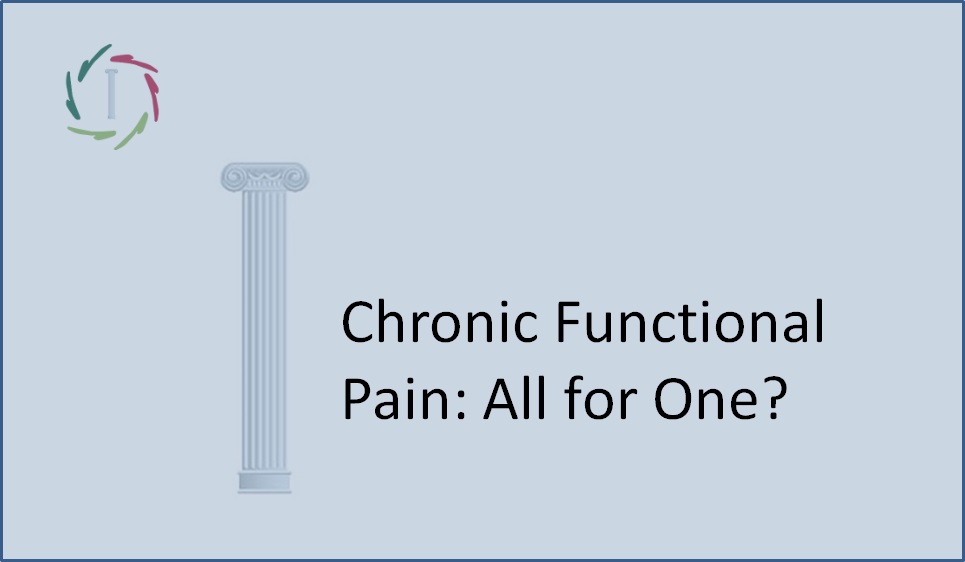 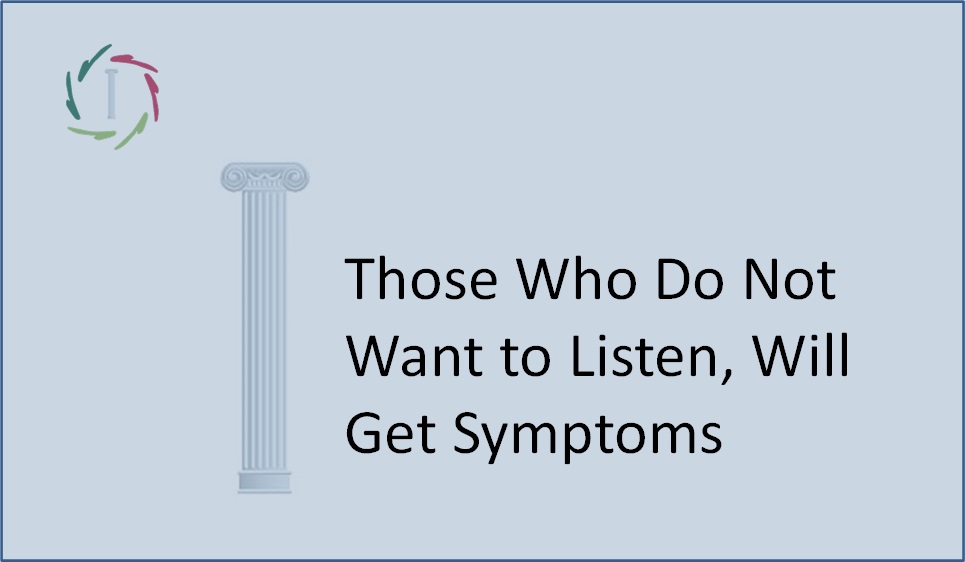 47. Those Who Do Not Want to Listen, Will Get Symptoms

Psycho-somatic symptoms are present because something else is not. The symptom as second best A person who suffers chronically from the pressure of stressful conditions will eventually develop symptoms (palpitations, dyspepsia…). That person can do something about those conditions. This will relieve stress, which in turn leads to fewer symptoms. He can also work on Read the full article… 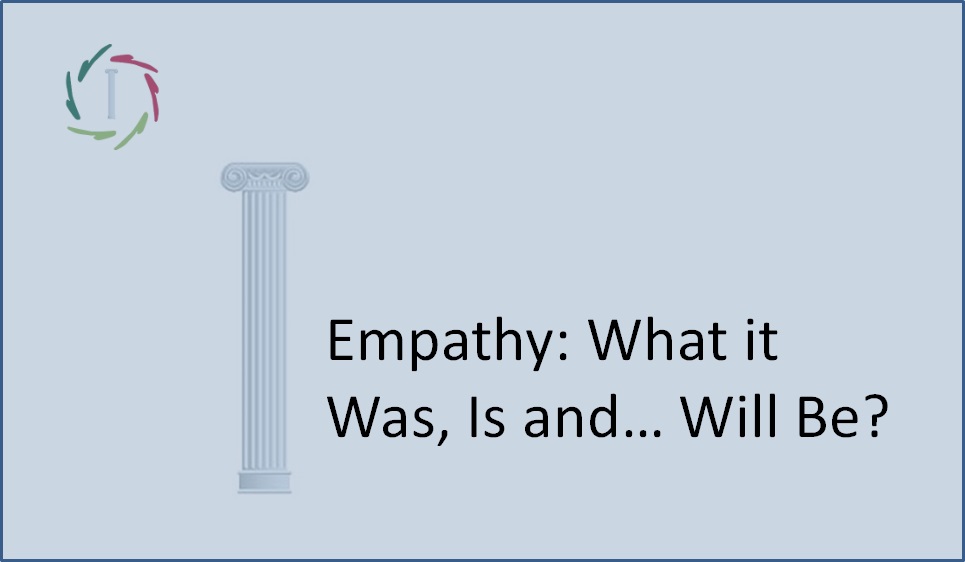