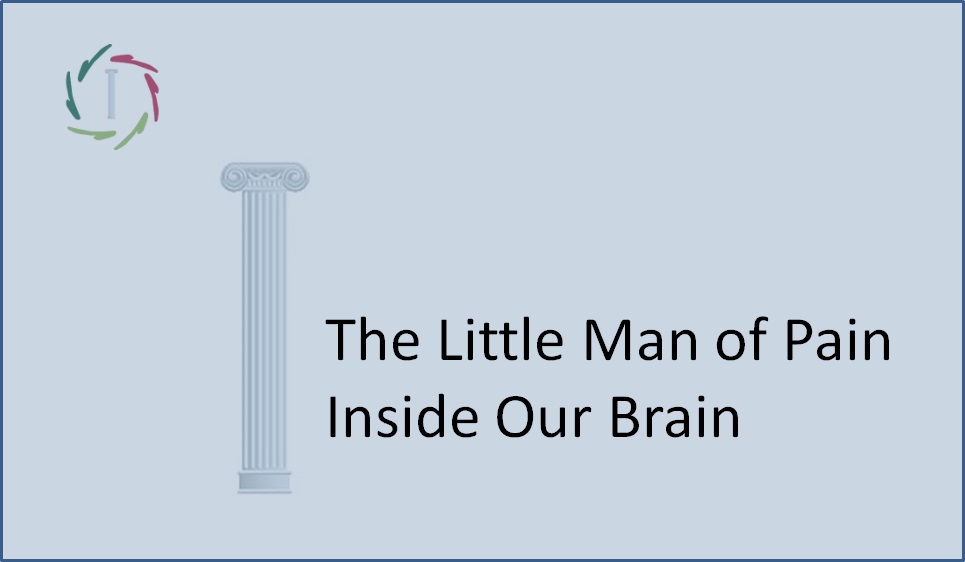 R.Melzack, Nobel Prize winner on the basis of his Gate Control Theory, has subsequently also developed the Pain Neuromatrix theory. In this theory he locates even more the mechanism that produces pain – so the fact of ‘feeling’ pain – within the brain itself. The Pain Neuromatrix is a distributed neuronal network (anatomically localized in a collection of brain centers) that is triggered by sensory input but which itself also independently generates pain. The latter is playing an important role, especially in chronic pain.

‘Pain’ in the strict sense, is just the beginning of a very complex happening.

The pain sufferer’s suffering has, in addition to the ‘pain’, also to do with all it entails: feelings and thoughts about function-loss, despair, anger, personal feelings of guilt etc. The difference between the pain itself and what that entails is not evident. Pain is always a perception of pain. All kinds of ‘additional ‘ feelings are being felt as a part of pain. Even the patient’s resentment towards the pain and the fact that he/she pushes away the pain, may be an integral part of what he/she means by ‘pain’.

The Pain Neuromatrix is playing a central role in all this.

It is also a good model to explain to the patient where chronic pain is coming from. It helps to mention that this mechanism plays an important role in any kind of pain. That makes the chronic functional pain sufferer less like being a ‘weird case’. Is it all in the head? Of course it is. It is always in the head. What’s actually in the head, also gets a name and a visibility on a brain scan. It gets material reality, especially in combination with the idea of mind-body unity.

What phantom pain has to say

You know: the limb that once was there but not anymore… and yet it hurts. This phenomenon also gave Descartes an enigma which made him pause for thought and led him to the understanding that… mind and body are closer to each other than one generally thought at the time! Incredible but true? This is really the same Descartes as the one of the ‘Cartesian (mind-body) duality’… In any case, there was and is a lot to learn from phantom limb pain. For instance:

If somebody can feel pain in an arm that isn’t there anymore, what about the pain when the arm is still there?

Might the pain then also be ‘phantom limb pain’, with the source of the pain in the brain and not in the arm itself? This puts chronic pain in the case of functional pain syndromes into a different perspective. This pain sticks in every aspect more closely to the mind than to the mere body. Note: time and again, it is important to remind the patient (and the surroundings) that this does not mean that he is guilty of his own pain. No guilt. But the responsibility, time and again, towards taking this into account.

Thus, what shows itself as the felt ‘pain’, starts in the brain. Only modulators or triggers exist peripherally. Not so much the triggers are shouting ‘Pain!’ but the Pain Neuromatrix or the ‘little man of pain inside the brain’. This is also the case with fibromyalgia for example. This is important for both the patient and the rescuer. One can positively modulate the pain itself by changing all kinds of perceptions concerning the pain. This is a two-way process: the change in pain itself also modulates these perceptions, leading to a self-perpetuating pattern towards feeling less pain. In the long term, this is a very important way to relieve the pain of a chronic pain sufferer.

The little man of pain inside the brain is indeed something (or someone?) to listen to very carefully.

He is not only shouting ‘Pain!’. He also shouts why, wherefore, what to do to let the pain be less pain, etc. Eventually he is shouting for attention. Even and especially in case of chronic pain. If you learn to listen in the appropriate way, he will spontaneously shout less loudly. All that remains to do, is learning what that ‘appropriate’ way means. Empathy plays an important role, that is a fact. See the next column. 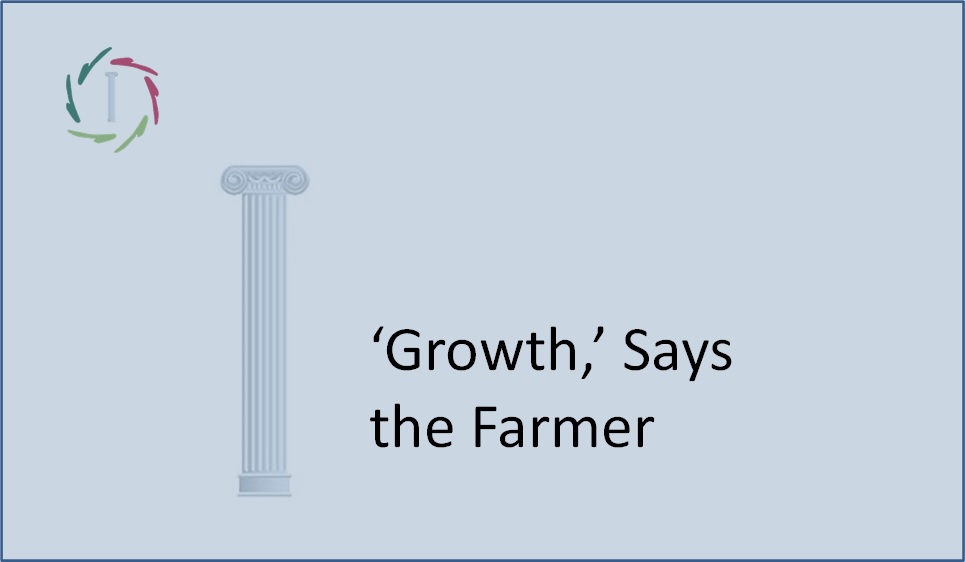 Every living thing in nature is ‘growing,’ including us. All respect to farmers I have fond memories of (really, more youthful readers) the back of a Brabantian draft horse. I sat on the horse cart on the way to the field to bind the hay together in triangular bales and to load the hay bales Read the full article… 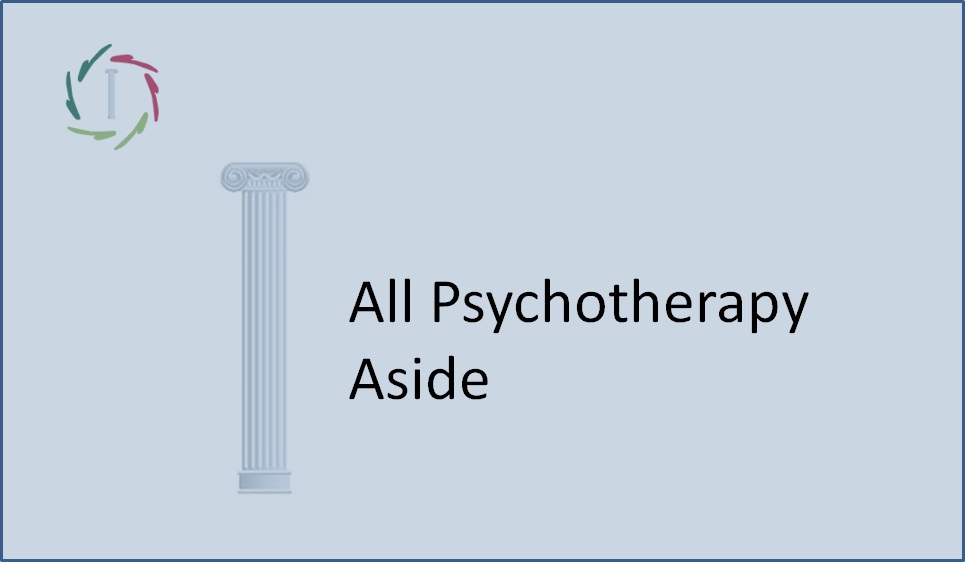 By far the most important active factor is invisible. Dodo verdict The dodo (synonym: loathe bird) is an extinct species of bird, used by Lewis Carroll in ‘Alice in Wonderland’. Somewhere in this story a contest is held for all animals, but oddly enough, everyone may start and stop running at any time. The dodo Read the full article… 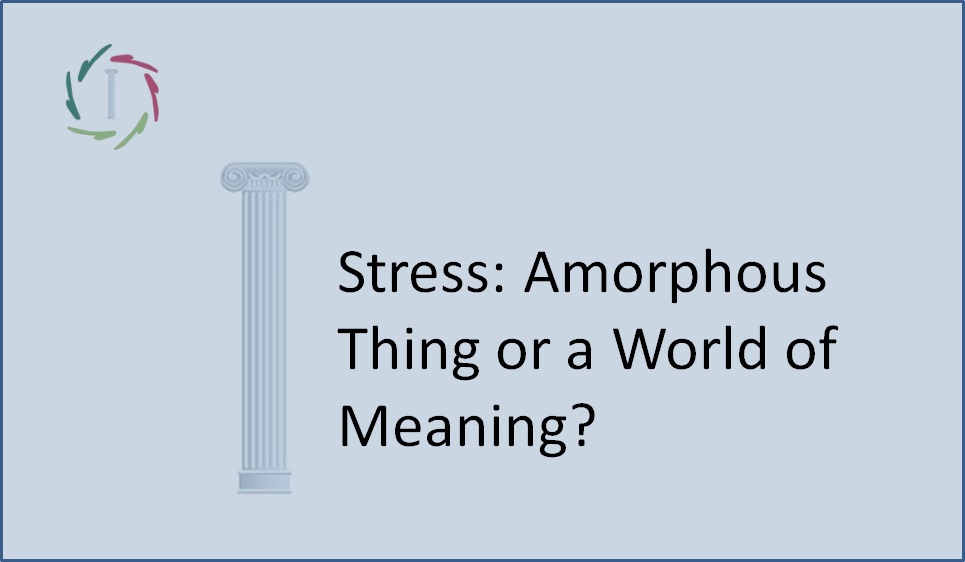