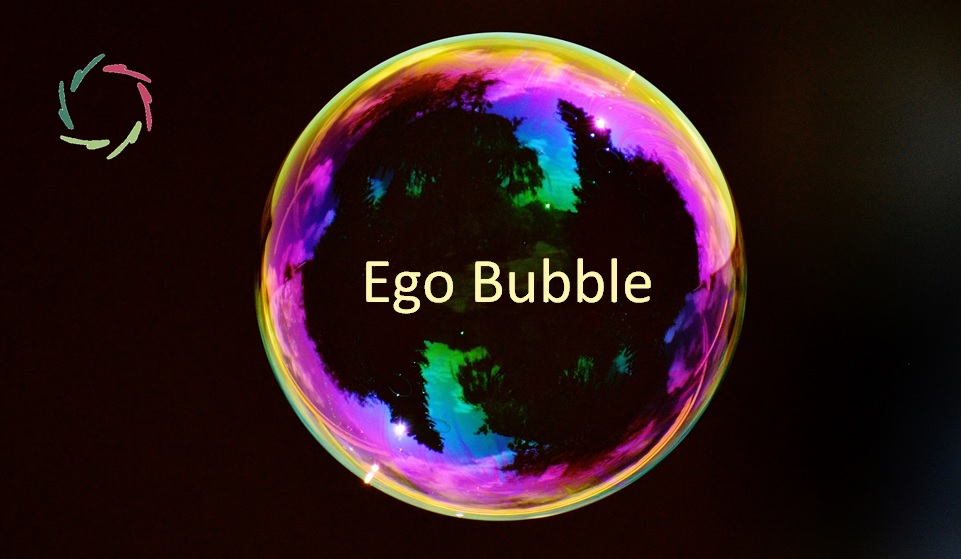 Being stuck in an ego bubble doesn’t make one a wrong person. However, it hinders any personal growth. Growing the bubble is just aggrandizement of ego.

From the start of a new bubble, there is competition in the attention this little one gets from the mother figure. At first, the competition is vague. There is attention; then, there is none. Where does it go to? What can be done to get more attention? Instant methods are quickly found, although not always equally easily turned into the desired result.

One can look at it differently: A bubble gets formed when a new human being sees competition. The new bubble may not get fully formed from the start onwards, but after a while, yes, indeed.

Looking from an adult ego bubble, the most crucial thing one sees is, as where it started, competition. Or, one can say more gently, comparison. Without the act of overlap, competition/comparison may even be the only way bubbles make contact.

Do I get what he gets? Can I hurt him as he hurts me? Is this fair? Do we have equal opportunities?

Of course, the reality is that we haven’t ― at all. Look at this world if you want to look that far. It would be nice, for sure, but it cannot be attained with many ego bubbles.

A bubble of mere-ego is an illusion. There is no such thing in reality. Still, it exists as an illusion. It is perfectly ‘real’ within this illusory world. This corresponds with the Indian concept of ‘Maya illusion.’

Looking from it, everything in the outside world gets a place. However, looking closer, little of it makes sense.

Egocentric is not egoistic

Each of us is the center of his own universe. Being keenly aware of this special place while denying it to others makes a person egocentric.

That doesn’t yet make this person egoistic. One can be pretty altruistic from an egocentric viewpoint.

Concretely, we only know the knowable universe, which is expanding ever more rapidly. The known borders are surely not the borders of reality. Of this reality, we don’t know whether the center lies within our known universe, but almost certainly not.

Therefore, each point may be the center of reality.

So, where’s the ego bubble?

Ego-in-the-bubble mainly shields itself from the total self, the entity one may call an individual. Thus, from inside the bubble, one stands closer to egocentricity. As said, that doesn’t yet make one egoistic.

The ego bubble stands to the total self as the earth stands to ‘everything.’ The demise of the latter centricity was little more than foreplay to the demise of the former, which is happening at present, and to which I hope to contribute.

It ain’t heavy, but it also surely ain’t easy. 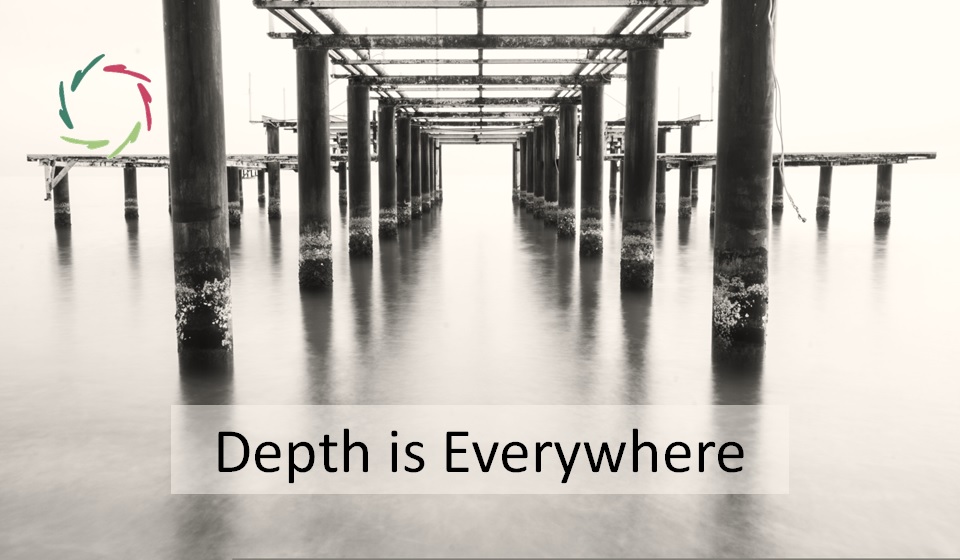 Everywhere and nowhere. Depth is a characteristic of human mental processing. See: What is ‘Depth’?. Depth is how the brain works by default ― nothing special. See, for instance, The Poetic Brain. At the same time, we see a stark lack of depth in so many places and situations. The world is sleepwalking from crisis Read the full article… 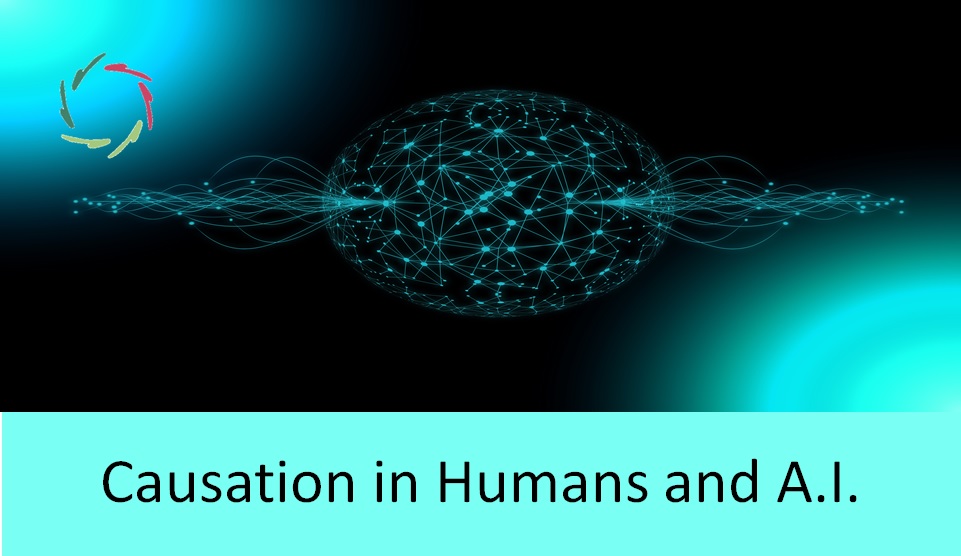 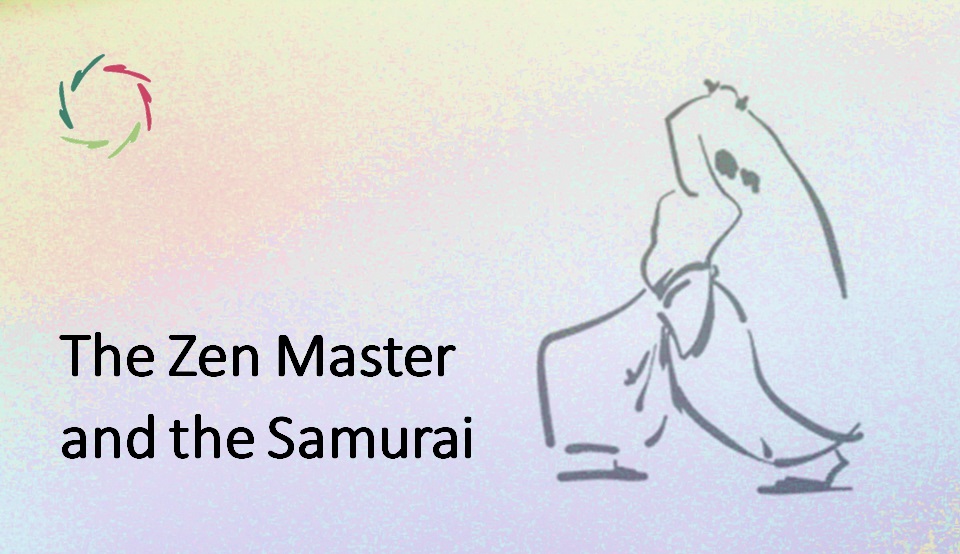 A story from ancient Japan. A samurai approaches a Zen master with the question: “Your honor, people say that you are amongst the most enlightened masters currently alive. I came to you, especially from the other side of the country. Could you, please, give me some clarification about a question that has kept nagging me Read the full article…