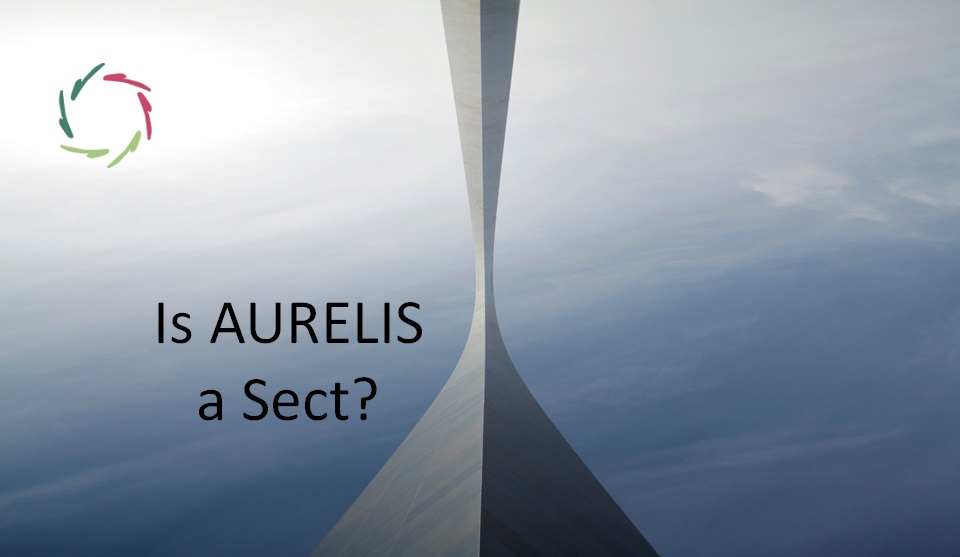 … in that case I would be a guru, with all its negative connotations… No, thank you, I would rather not.

Originally ‘guru’ simply means ‘teacher’. Then I think: a good ‘teacher’ strives to educate his ‘students’ so that they become better than himself. In that case, there might be an element of truth in it…

But all kidding aside. At the moment, AURELIS is not a sect.

[With ‘sect’, I mean a set of people who, as a group, make their borders quite impenetrable in an artificial way, both inwards and outwards. Such a group has a shared learning or teacher who incites the members to uncritically accept him/her.]

Will AURELIS ever be a sect? I would fold it for good if I knew that this would be the case. At the same time of course, you should be on your guard to prevent that things would lead in that direction. I would like to ask this to all parties involved. Sticking one’s head in the sand, makes no sense. AURELIS is about the nonconscious. That creates many possibilities and where possibilities exist, there is also the opportunity to abuse. So: always remain attentive.

On the other hand, it is also my opinion that AURELIS is a good antidote to the emergence of all kinds of sects, big and small.

If people are truly supported at being open to themselves as total persons, chances diminish that what is otherwise hidden, would be appealed to in the wrong way, read: would be abused.

I talk about ‘sects, big and small’ because that term does not necessarily mean to me that it’s about a small group that dwells on the fringes of society. For example: Nazism. That is probably clear to everyone. Other examples are: organized religions to the extent that they centralize lifeless borders, dogmas or a dogmatic figure.

By talking about sects, you may suddenly think: perhaps AURELIS might be a bit of a sect nevertheless…? That’s OK. It’s better to be ‘critical in a somewhat negative way’ (this is: especially from a protective reflex and therefore not entirely open) than to be not critical at all. And yet, it would be even better to be ‘positively critical’, that is: with an open mind in all directions.

Hopefully AURELIS will become huge and this text will be read by many people.

Let each reader decide for her/himself what (s)he feels within.

What is written here is meaningless unless you yourself feel that it is right. And even then you have to remain critical. Does it completely make sense to you personally? ‘Man as a measure of all things’ is not enough. It has to be the total person. And within that totality, you come across things that may not be ordinary, but they sure can be and – depending on what you think of it – they also should be. Enjoying small things. Enjoying big things. Enjoying things with depth. Enjoying depth itself. For me, ‘deep joy’ (at myself and at others) is high on the list of reasons why I do what I do.

= no egoism but: I myself decide, in totality, what is good for me. No organization can do that in my place: not a papal-spiritual one, nor a pharmacological-physical one, nor AURELIS, nor anything else. 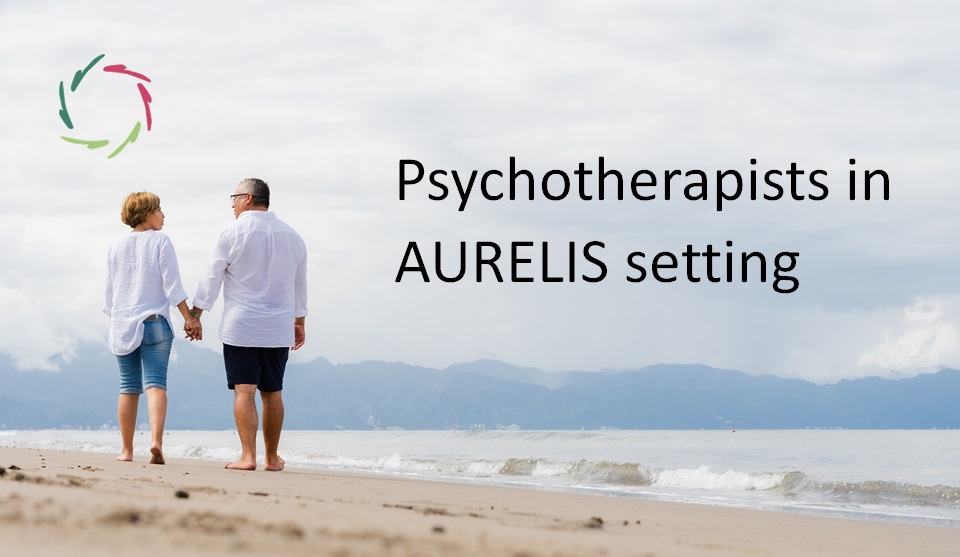 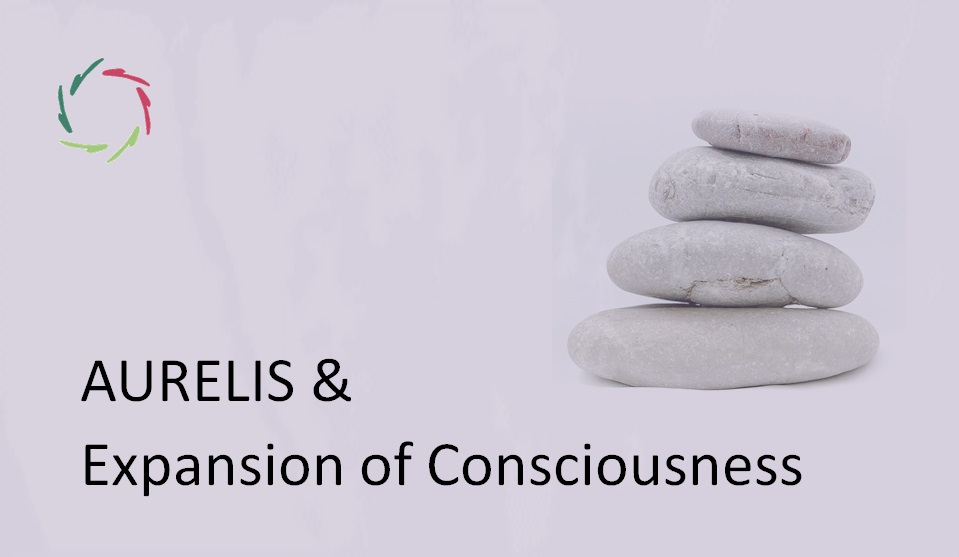 The term ‘consciousness expansion’ is peculiar in many ways. How can consciousness be expanded? What does this ‘broad-minded’ mean? Is this mainly a feeling, or is it much more than that? [see: “Expansion of Consciousness“] AURELIS skill Expanding consciousness in all openness, kindness, and compassion, soft, firm, and realistic, in full acceptance of who you are and who Read the full article… 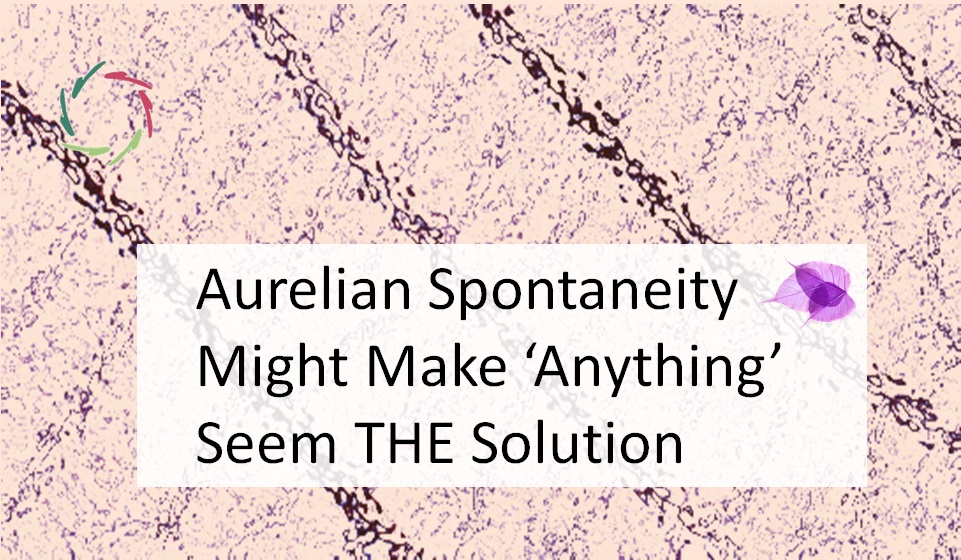