Or ‘emptiness.’ Or ‘non-matter.’ Dark energy is a hypothetical kind of ‘energy’ that makes the universe expand. It is arguably ALL there is, ever was and will be.

We cannot directly see or measure ‘dark energy.’ It is a hypothetical construct that is used to explain other phenomena. Mainly: why the universe is expanding.

In my view, dark energy – if we call ‘it’ that way – is also an alternative explanation for gravitational phenomena, making the hypothesis of dark matter superfluous. [see: “Gravity is a Hoax!”] This would mean, within present-day science, that all but a few % of the universe that we know is made up of dark energy. In other words: it’s all around you, including inside you.

You are dark energy.

At the furthest end of the universe, we see galaxies that distance themselves from us faster than the speed of light.

Which isn’t possible, in light of Einstein’s limit of speed (velocity) being the speed of light itself. Let’s assume that Einstein was correct. This can only mean that there is a

difference between ‘our’ velocity and the observed ‘speed of distancing.’

One way to grasp this is that the former exists in space/time as we generally know it. The latter exists in a medium in which space/time itself acts differently, yet still within the observable universe (OU).

is the universe as it is observable to us. This is most probably only the tiniest part of the total universe (TU).

As said, at the edge of OU, things (dust, galaxies…) tend to distance themselves at higher speeds than the light they emit comes our way. So, this light will never reach us. We will never see what is outside OU. Sounds obvious and absurd?

It plausibly shows itself as matter because what it shows itself to, is also present within the same fold. Being you and me. Time, as we know it, exists within the folding. Thus also velocity. Outside of the folding, time behaves differently.

Then why not stick to time? Time itself is the folding, which shows itself to us as matter. Velocity is inherently bound to time. It exists within the folding.

Apparently, from within our fold, we can see what is outside, such as the edge of OU.

So, what makes OU expand?

The hypothesis ‘dark energy’ is just something unknown to explain something else. Why not stick to that ‘something else’? Dark energy = expansion = ‘distancing’.

So, dark energy is not ‘energy.’ It is just the way the universe behaves.

Another problem solved: no center of the universe

Indeed there is no observable center. OU is everywhere equally dispersed. There is nowhere a place where something would have ‘exploded’ in a big bang and from where thus everything is expanding. Nor within OU, nor outside of it.

Then where is the center of OU? Everywhere. You are the center of your OU. I’m the center of mine. The ‘real center’ is nowhere and everywhere at the same time. Which brings us naturally to:

So is the boundary.

And the center of TU?

There is probably none. Meaning: it does not apply to TU. ‘Having a center’ is a characteristic that means something to us, not to TU.

I guess in TU is only infinity, which is itself beyond understanding. [see: “Infinity”] One way we can relate to that is ‘expansion.’ 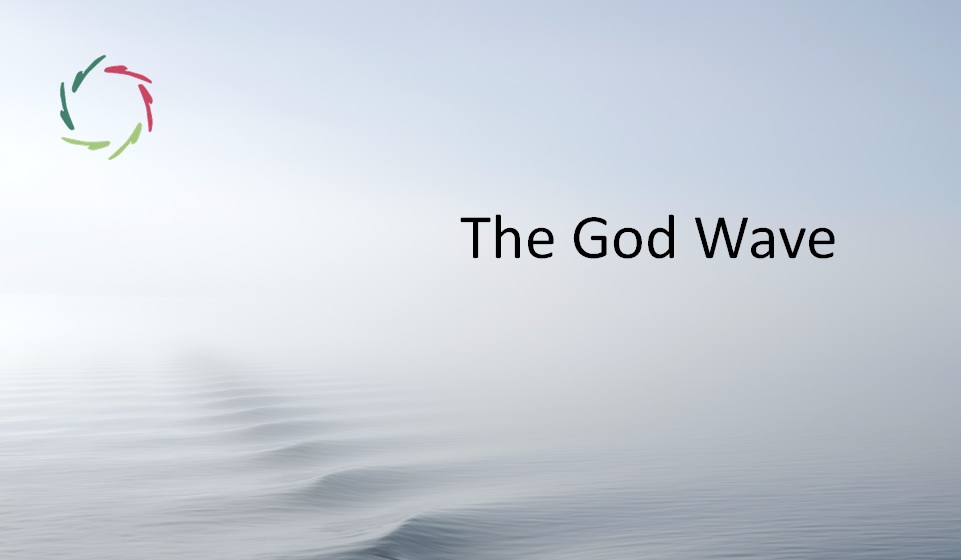