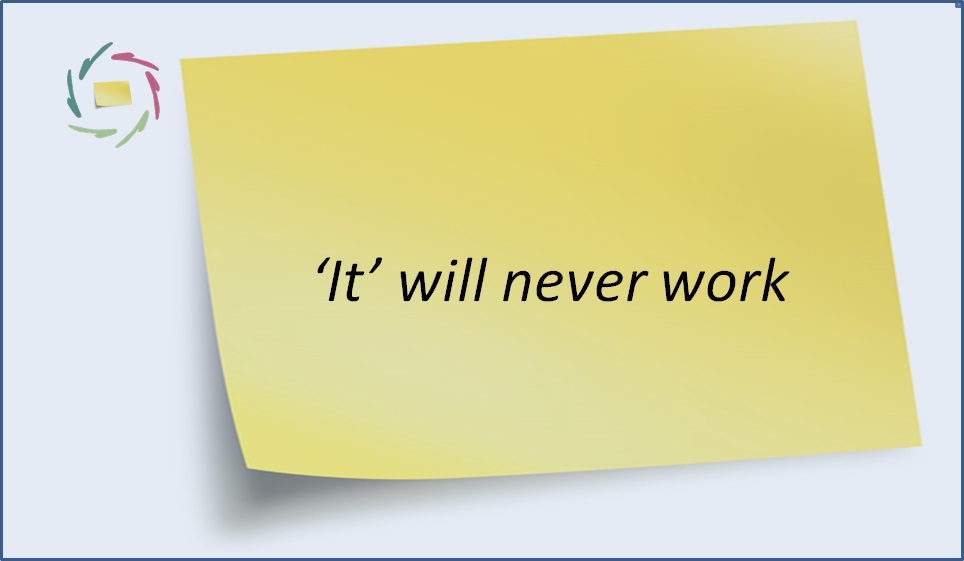 ‘It’ has never worked, though.

It has never worked as people thought it would work. In order to clearly see this, let’s go for a ride in a time machine. Firstly, take the shaman’s case. We no longer believe in the gods of our utterly-great-grandfathers. Rightfully so. Therefore ‘it’ couldn’t have worked for them. Very probably in many cases something worked, but it was never ‘it’. You get the picture? We nowadays raise our eyebrows, put up a stern face and say: ‘Aha! That was the placebo effect. Those primitives didn’t know they did it themselves. It was all a function of their minds!’

Next stop: organized religions and their priests… well… let’s prudently skip this, only mentioning that the times they are a-changing, yeah, but rather slowly.

Next case: physicians. It’s widely known now, except by some would-be-romantics of the past, that for thousands of years, physicians have used thousands of kinds of pills and potions and scars and leeches and dung and scrapings of the unicorn-horn etc etc as ‘it’. They had success, at least commercially. We nowadays have about this the same ‘Aha!’ experience as the one before, though this thing called ‘it’ already comes much closer to us.

Let’s come out of the time machine at the next stop. It’s the year 20XX and we see that… in the undercurrent stream of humanity, not so much has changed. Taking into account specific peculiarities, people are still in search of ‘it’. In many cases, physicians come up to expectations, in many cases not, but regardless of this, the search for ‘it’ goes on as always or even more. It’s ‘business as usual’. But it shouldn’t be.

Time machine again, our final stop for today: year 3000. Good news! Humanity still exists! OK, and what has become of ‘it’? Surprise! It has completely gone! In the course of the last 1000 years, people have finally realized that ‘it’ is to be sought nowhere else but at home: in the own mind. More than this: people have also learned to use their own mind for its full worth. They meditate frequently, use visualization and autosuggestion. ‘Psychosomatic illness’ is almost inexistent. As far as I can see, most people look happy and intelligent and loving and wise… I could stay here… but you know how it is with time machines. We have to get…

… back to the year 20XX. Just in time, because the time machine doesn’t work anymore. And damned, I forgot to see whether in the history books of the year 3000, any mention is made of the text that I have just finished writing now? I didn’t even look up ‘AURELIS’ in the index. 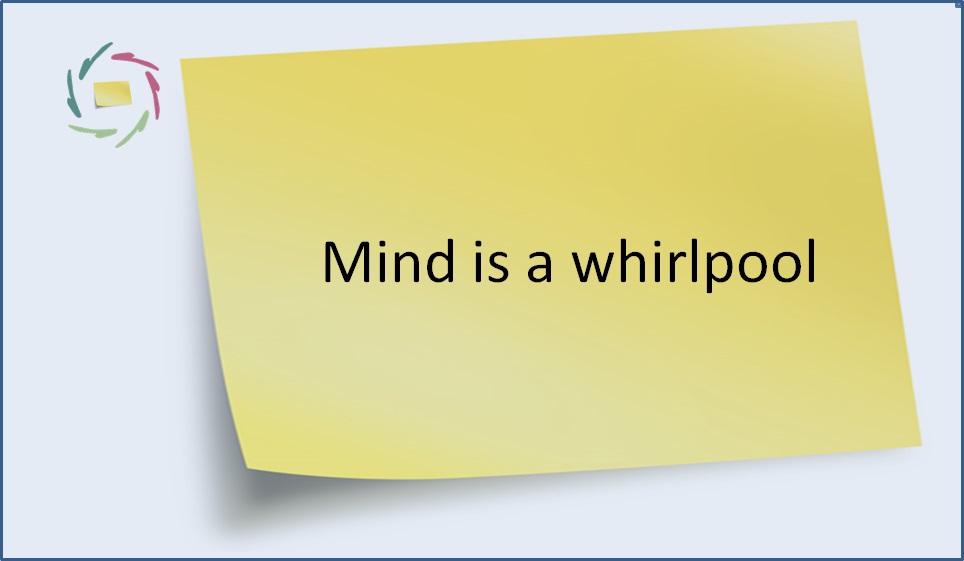 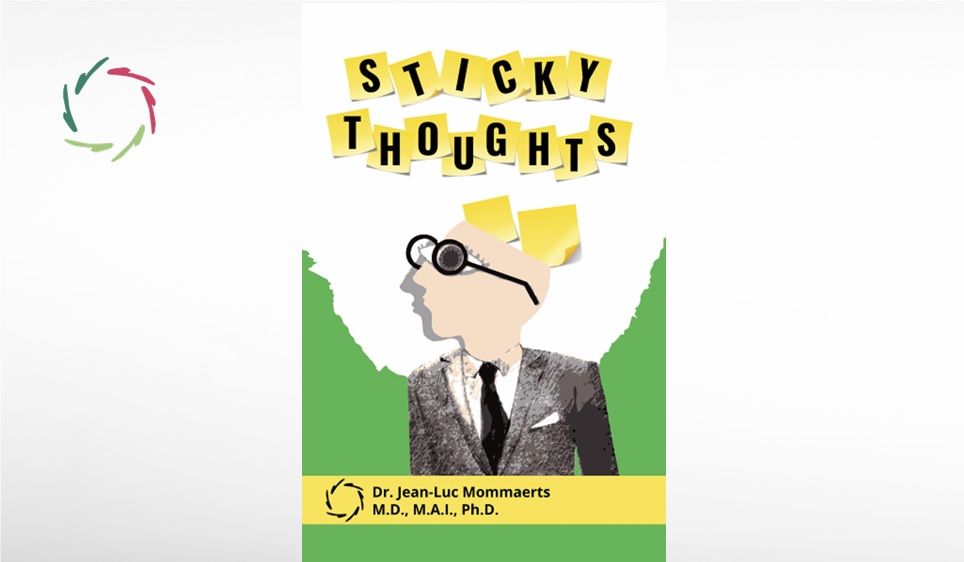 This is the foreword to my book ‘Sticky Thoughts’ that you can find on Amazon (see menu). The purpose of Sticky Thoughts is to bring in a concise way (so that each of them ‘fits on a sticker’) many ideas that may be ‘sticky’ in that they linger on in the reader’s mind. The stickers Read the full article… 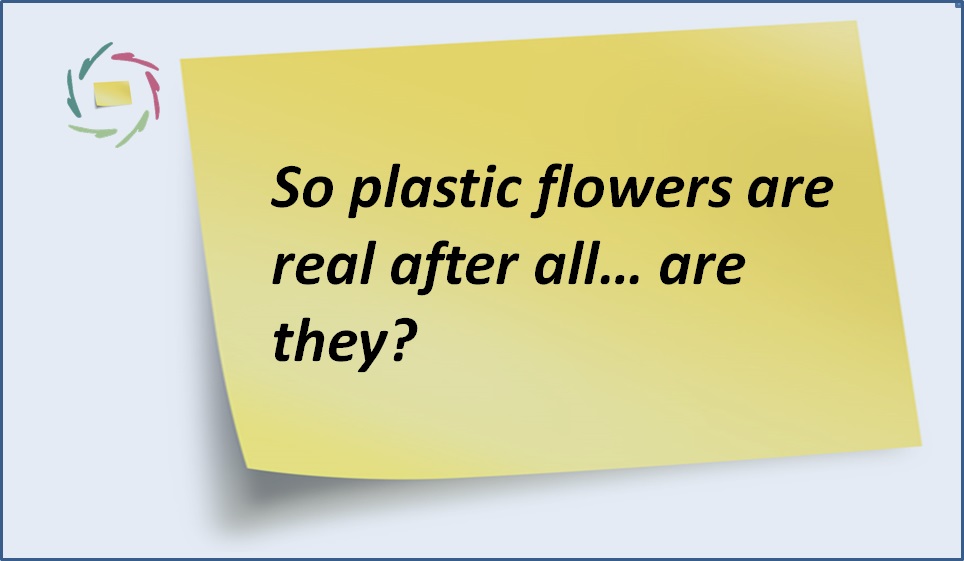 4. So plastic flowers are real after all… are they?

Good to know (yet not a recent finding) for all asthmatic patients: you can seemingly get an asthmatic attack through contact with a plastic flower or even distilled nebulized water (*). It may surprise you at first, but this is extremely good news, since it means that the relation between allergen (the thing you react Read the full article…