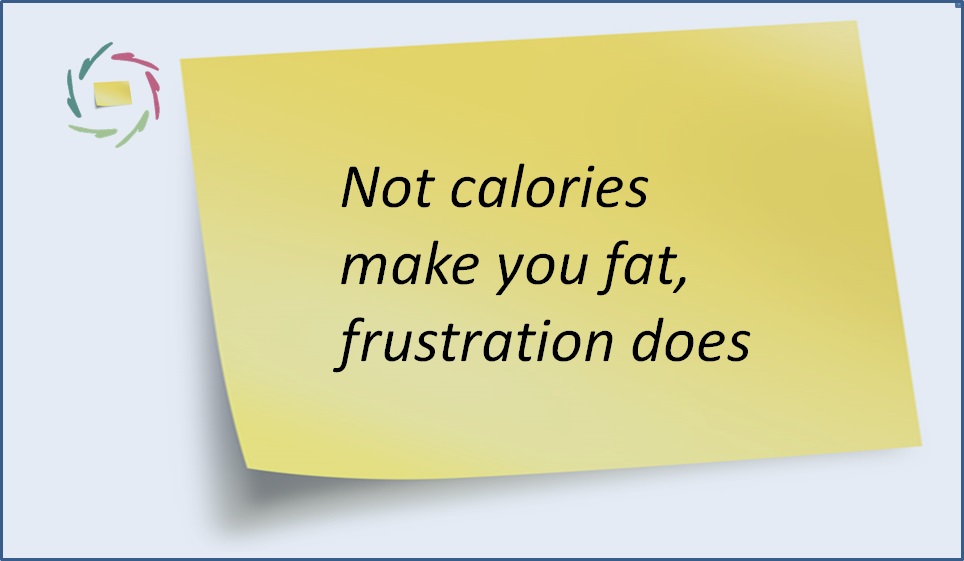 The world is on a diet. Below the equator, it’s compulsory. Above it, it’s ‘chosen’. Well, more or less.

Let’s look at the situation above the earth’s own big belt. There as you know, diets are everywhere. The third world war has been declared and it’s a war against calories. Diets are the cannons. Diet gurus and diet product marketers are in high command. In this world war, there is no shortage of ‘cannon fodder’. The culprits are attacking from all sides and are ‘blowing up’ people of all ages and without any discrimination. People die horrible deaths full of diabetes and arteriosclerosis.

Death to the enemy!

But where is the enemy? For sure, it’s not the calories themselves. These are just mindless entities, completely guiltless. For the same reason, it’s not the food either. Nor what the food looks like. Nor its taste. Nor its richness in calories, carbs or fat. The enemy is not ‘at the other side’. The enemy is not ‘among us’. So is the enemy ‘within us’?

That’s what it looks like. The calories that are inside are the calories that have been put inside in the first place. The battle field is at the same time the place where all decisions are made. The enemy is our own … what?

Yep. Wars are never easy. In the course of time and especially from the beginning of the 21st century, it seems to be even more and more difficult to know what the enemy looks like. Is it a country far away? Is it this nice man next to you on a plane? Is it your own national leaders? Is it … you?

I think that finding the enemy is becoming very difficult because the concept ‘enemy’ itself is obsolete. In an increasingly complex world, we are all so much together that ‘enemy’ doesn’t apply anymore to what it used to be. We have to look at ‘the others’ as friends, unconditionally, even if they from their side aren’t up to it yet. Such is cultural evolution that there are always differences in every aspect, including progress.

For the third world war, this means that the enemy is nowhere, except in the very idea of its existence. This doesn’t mean of course that there is nothing more to do. On the contrary, it’s a wake-up call! 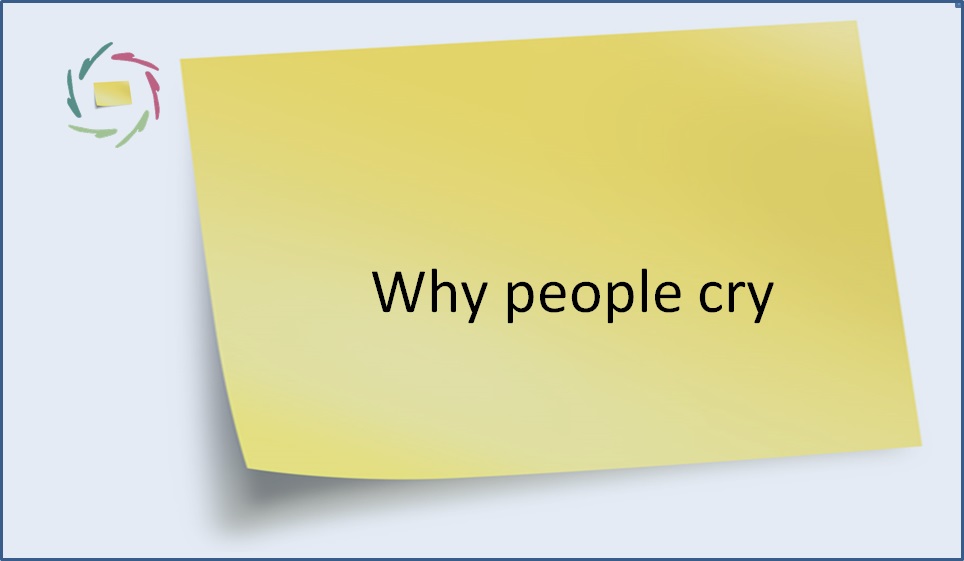 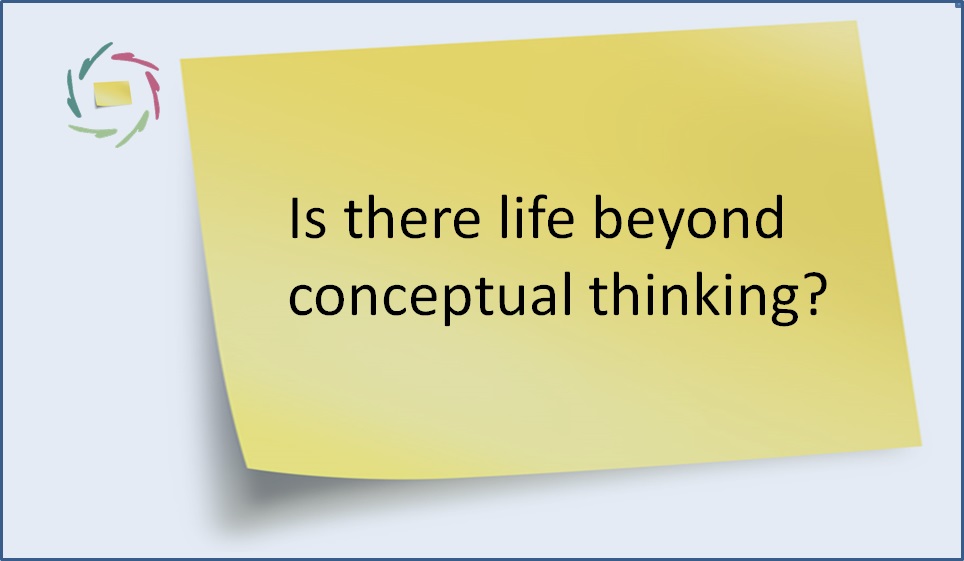 46. Is there life beyond conceptual thinking?

Here’s the picture. On the one hand, we think with or by way of concepts. A concept can be anything like <tree>, <grandmother>, <character>. It is not ‘this tree’ but <tree>. The concept of <tree> can be filled in by any specific tree (called then an ‘instance’ of the concept). The concept of ‘tree’ has Read the full article… 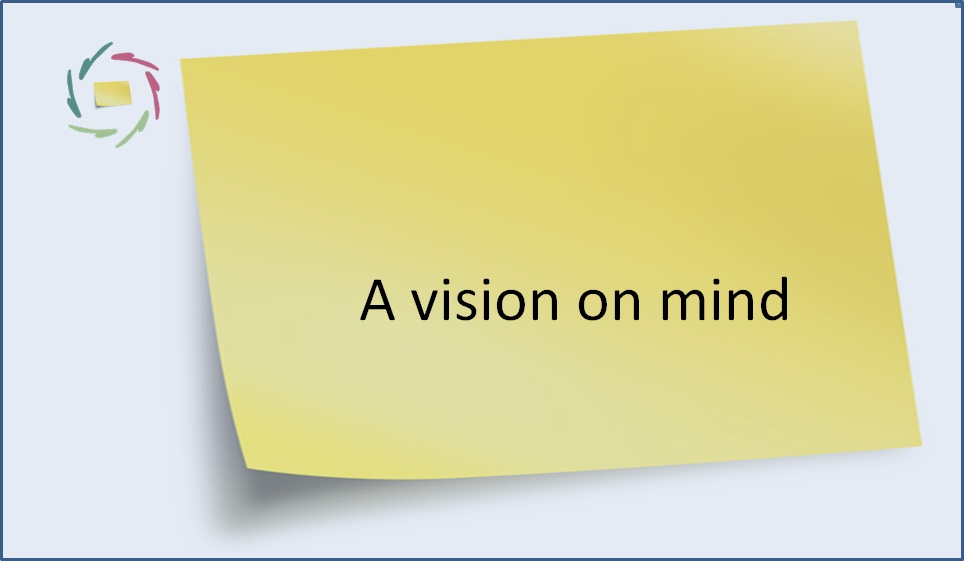 I think ‘vision’ has been interesting to me since I opened my eyes. Human vision of course. But later on ‘artificial vision’ too: how can a computer learn to really see the world? What does this mean : to see the world? Can one say that a camera sees the world? No, of course not. Read the full article…