3. Give me your brainscan and I’ll tell you what you’re thinking 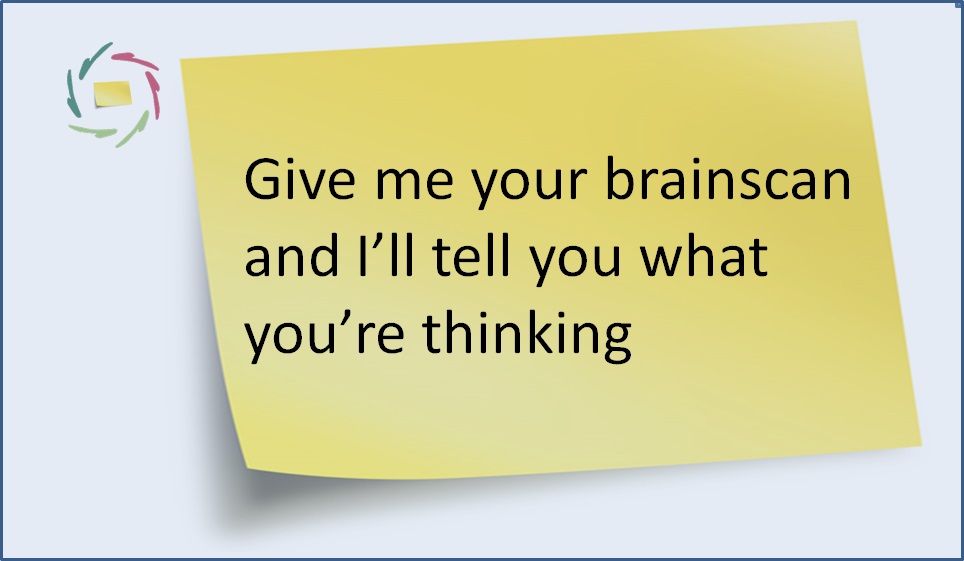 On a modern brainscan (PET, SPECT), researchers can see which parts of the brain are specifically active when a person is looking, feeling, imagining, visualizing, etc. One can of course look at this as ‘proof’ that everything psychological is based on a physical substratum. Mind-materialists do like this very much. Human mind in a mind-materialist’s view is that what the human brain produces, like a kind of software that is produced by the hardware. Brainscans are supposed to be proof of this.

Present-day brain scanning shows that mind and brain change together. So far so true, but this, very important to see, is really all that it shows. It does not prove that the former is caused by the latter. Both can be caused by something else, or both can be the same thing, still, they change together.

If you look at it very closely, the being-the-same hypothesis becomes very probable. Mind is as complex as brain is and vice versa. In addition to this, every smallest change in the one is accompanied by a change in the other, not after some time (not even a split second) but really at the same time. The more detailed the brain imaging becomes, the more the findings that are pouring out of it also show this to be the case.

Therefore after all, what a mind-materialist says is the same as what a mind-mentalist says when claiming that ‘human thinking exists only in the -immaterial- mind’.

So let them finally shake hands and go in peace.

There is a lot of real work to be done. 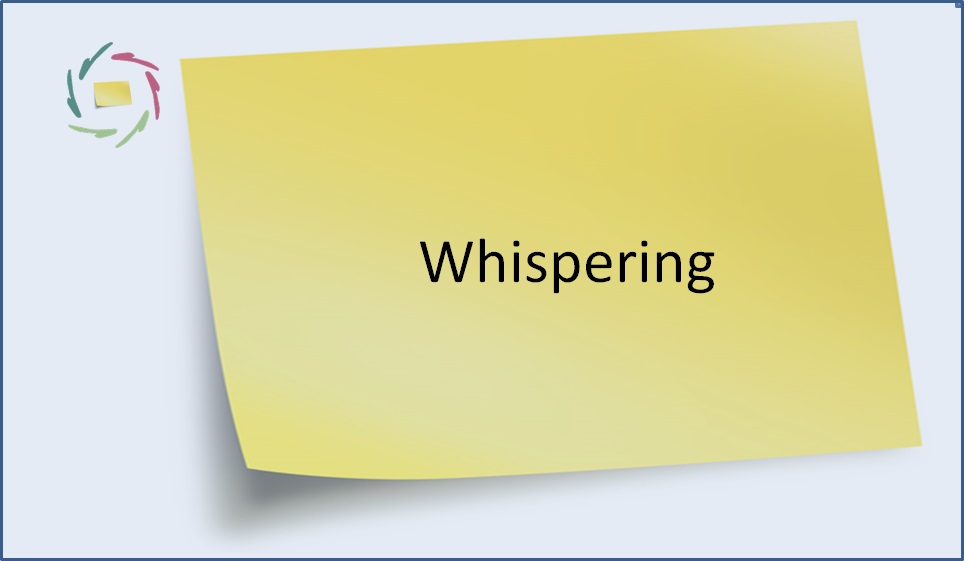 My God, I saw a program about a man who, like so many, used to ‘break’ the will of a horse in order to make it comply to the will of his ‘master’. So mean. So sad. So beastly (and I don’t mean the horse). ◊◊◊ Then came a book and movie about a ‘horse Read the full article… 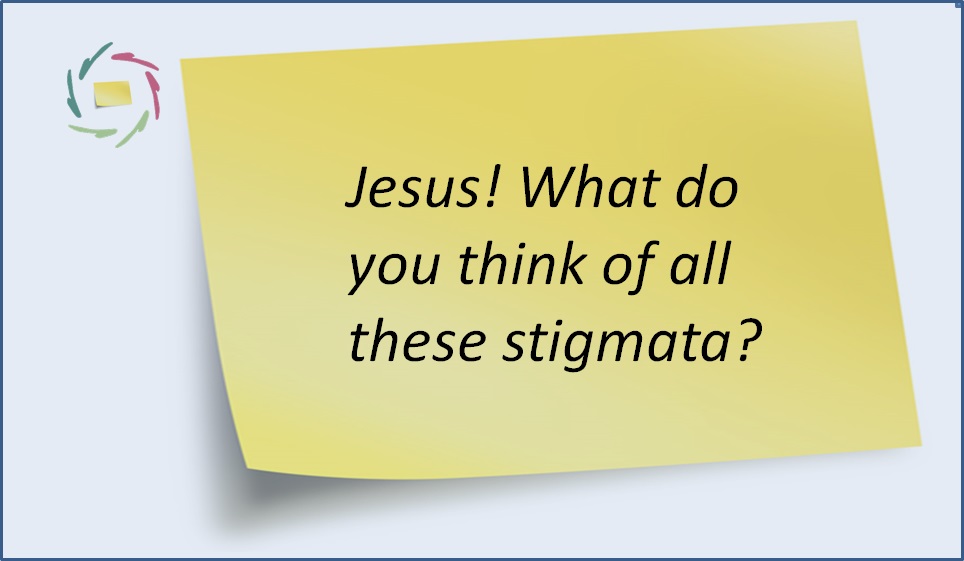 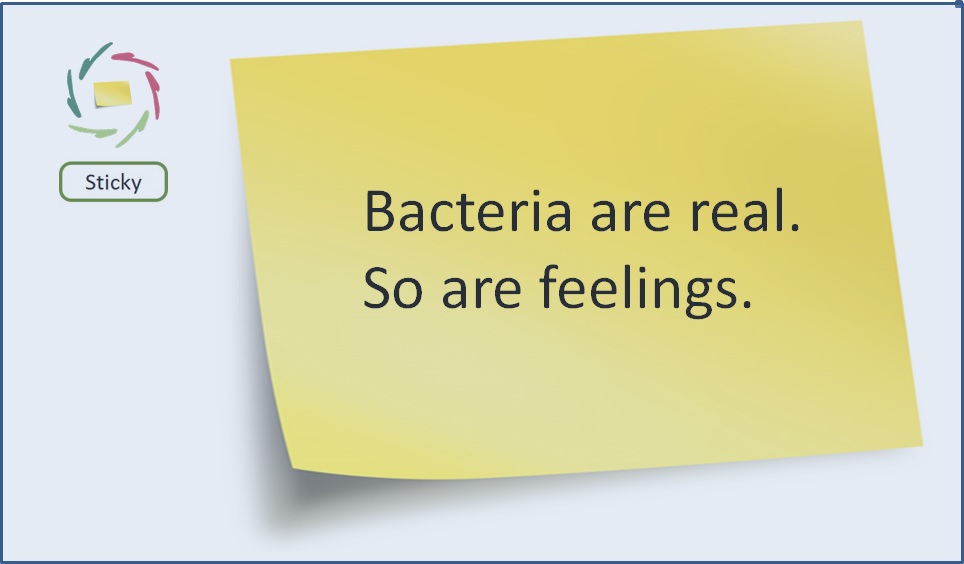