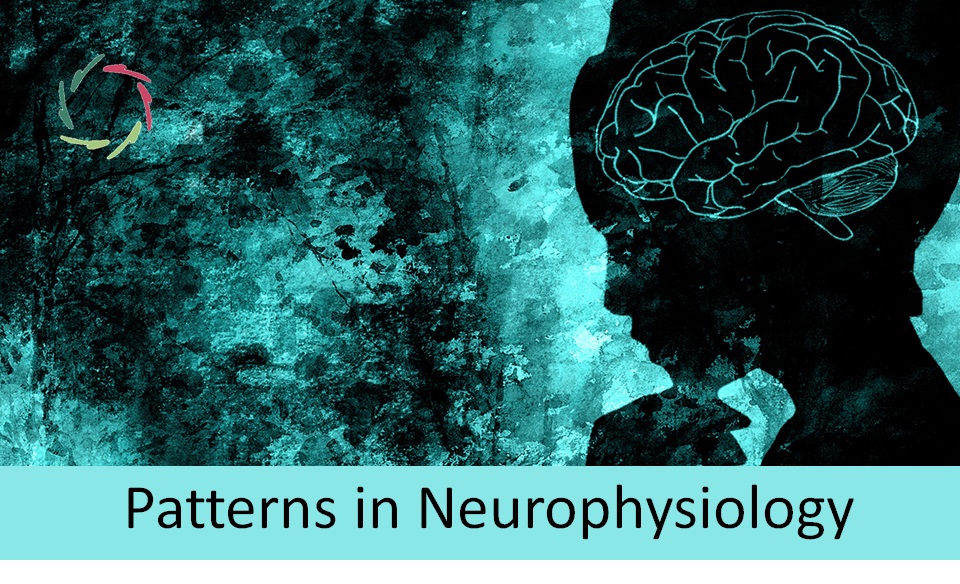 Mind-related concepts are not held by single neurons but by patterns of neurons. This is increasingly being visualized, carrying immense consequences.

The human brain is no clockwork. There is no database nor a collection of crisp, Platonian concepts. [see: “About Concepts”]

There is no one concept present in one brain cell (as according to neuron theory). You don’t lose your notion of ‘grandmother’ if perchance that one brainy cell gets destroyed. Since brain cells are continuously destroyed by the thousands, that would be quite deficient indeed.

Seen from the other side, MNPs intensely overlap. This explains how we make associations in reality, how we go from thought to thought even without external input: not at the conceptual, but the subconceptual level, through pattern-activities that kickstart other pattern-activities.

This idea is several decades old. See, for instance, ‘parallel distributed processing’ and the work of [Rumelhart & McClelland], [Churchland & Sejnowski]. Their books were an important source of inspiration for starting the AURELIS project. I prefer the term ‘subconceptual processing’ [see: “About ‘Subconceptual’”] to differentiate it clearly from conceptual processing.

I’m happy that researchers have managed to visualize these patterns with the latest technology’s help in the last few years.

“Significant experimental, computational, and theoretical work has identified rich structure within the coordinated activity of interconnected neural populations. An emerging challenge now is to uncover the nature of the associated computations, how they are implemented, and their role in driving behavior. We term this computation through neural population dynamics.” [Vyas et al., 2020]

“For over a century, the neuron doctrine — which states that the neuron is the structural and functional unit of the nervous system — has provided a conceptual foundation for neuroscience. This viewpoint reflects its origins in a time when the use of single-neuron anatomical and physiological techniques was prominent. However, newer multineuronal recording methods have revealed that ensembles of neurons, rather than individual cells, can form physiological units and generate emergent functional properties and states.” [Yuste, 2015]

“Neuronal ensembles are coactive groups of neurons that may represent emergent building blocks of neural circuits. They could be formed by Hebbian plasticity, whereby synapses between coactive neurons are strengthened. Here we report that repetitive activation with two-photon optogenetics of neuronal populations in visual cortex of awake mice generates artificially induced ensembles which recur spontaneously after being imprinted and do not disrupt preexistent ones.” [Carrillo-Reid et al., 2019]

We see now. We will see a lot more, and it can only become more interesting.

This is an important boost to AURELIS ideas. It is a scientific backing, needed to convince not me but others. There is no way back into Cartesianism. Mind = body. [see: “‘Mind = Body’ Breakthrough“]

It also shows how subconceptual communication works at the brain-level, thus autosuggestion, and AURELIS as a whole, in coaching and AurelisOnLine sessions. [https://aurelis.org/domains] Autosuggestion is the language of the neuronal ensembles. [see: “Mental Change: How it Works”]

Neuronal ensembles are capable of approximating Platonian concepts, not embody them. There is always at least some noise.

Also, the brain is incapable to repeatedly embody exactly the same brain concepts. In other words, each time you think some specific thought, it’s slightly different. Some neurons participate this time, not that time. For instance, we see this in memories. They are never exact replications of the past. Each time again, they are pulled together, influenced by what happened meanwhile, including the last time they came into memory.

In a natural world, that’s OK. In an artificial, culturalized world, it may lead to big problems.

Is this the link between fundamental and constructed reality?

Pragmatically, the level of synapses, neurons, and neuronal patterns may be seen as fundamental reality. An active pattern of neurons forms a recurring entity within the brain (external person perspective).

Mental patterns are individually and culturally constructed on this basis, emerging from underlying complexity. A mental pattern equals a thought or feeling (internal person perspective).

The former is bodily; the latter is mental. The construction of the latter happens not once, but every time a thought or feeling ‘emerges’ from the former. The latter are like the shadows on Plato’s cave wall. We can try to move the shadows directly, but all we do is move ourselves, seeing the result of this on the wall. The shadows are continually constructed by and from fundamental reality.

This shows why constructed reality is no pragmatic basis for real change.

It’s not that we didn’t yet find a way. There is no way.

At the relevant level, the human brain/mind is not like any computer. Trying to treat it this way will always get shipwrecked on the distinction between conceptual and subconceptual.

Impact on future medicine and coaching/psychotherapy

This impact is bound to be immense.

Fortunately, as the above quotes indicate, the evolution in this domain goes quickly. Unfortunately, while we have the knowledge, it’s stuck in separate silos of scientific theory and practice. [see: “Mind – Medicine – 2020”]

Biological psychiatry keeps looking for pharmacologically amendable causes for mental disorders such as schizophrenia and depression.

Causes are probably to be found in neuronal networks. Quite easily, one can see how schizophrenia and depression can each be related to distinct changes in the usual subconceptual processing and communication.

While these are not separate from hormones and neurotransmitters, the neuronal-patterns direction diminishes the importance of drug-based treatments and heightens that of pattern-based treatments. Say: verbal therapy.

This is an example domain

Note that we are only at the beginning of the opening up of this brave new world within ourselves. 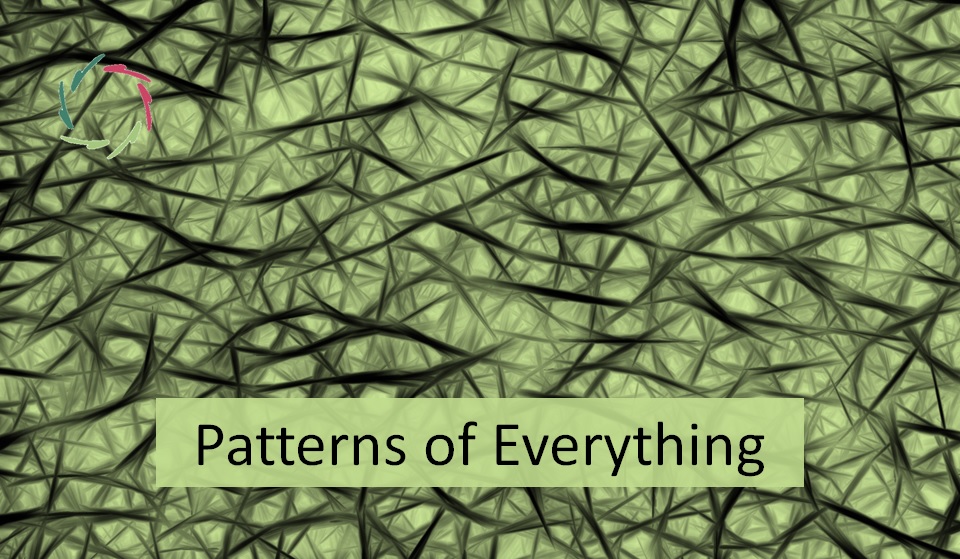 Perception is finding patterns. So is thinking. The patterns are in what is perceived or thought and in the perceiving and thinking themselves. This text may seem difficult, but it becomes much easier if you take your time. [‘Patternist’ = related to patterns] Patterns are regularities in associations This way, anything we can see or Read the full article… 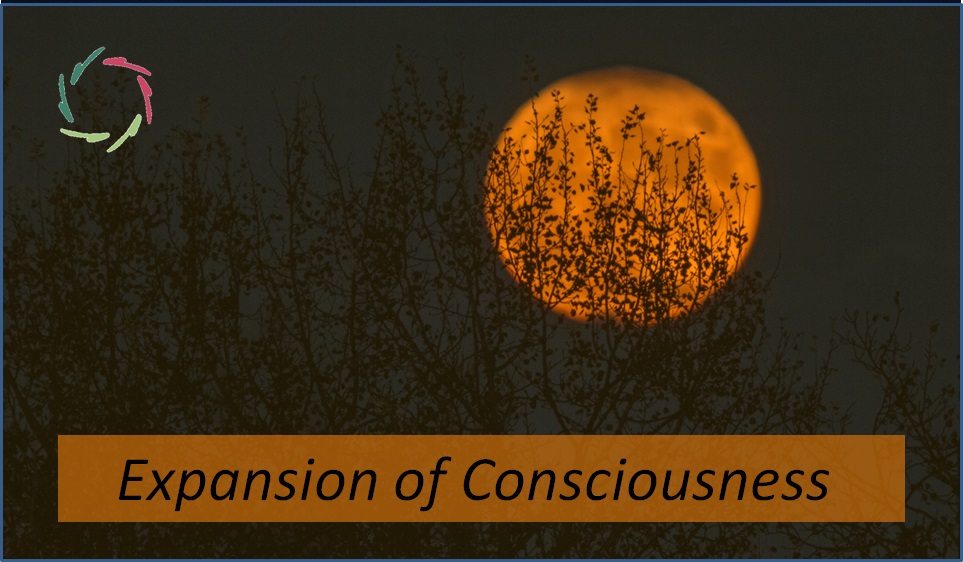