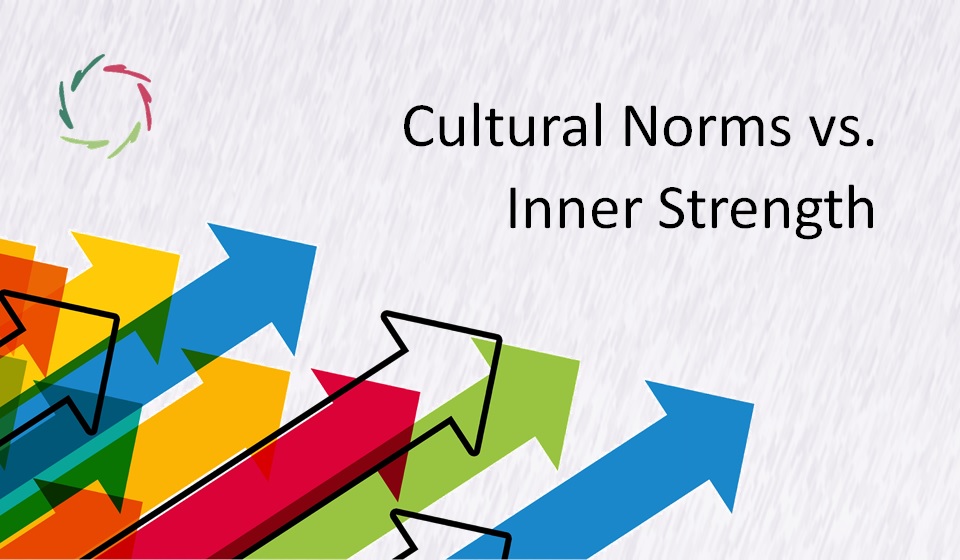 Historically developed cultural norms frequently have cultural welfare as their primary aim ― not, therefore, necessarily the Inner Strength of individuals.

In the evolution of the human species, the need to make individual humans adhere to larger groups favored common (to the group) elements to adhere to and conform to. And so it happened over millions of years. These elements could be practical in a direct or just a group-building sense.

In this same vein, cultural norm-setting served the genesis of the cultural phenomenon itself and, more specifically, the formation of many different cultures ― each with its distinct concrete realization of the underlying culture-building phenomenon. For instance, the us-versus-them from smaller groups/tribes got co-transformed into cultural norms, with adhering groups of individuals defending their culture against other cultures.

This gave us – individuals of the human species – many advantages and the rich sociocultural world as we know it. It also aided much in the growth of our specific kind of human intelligence. However, the norm-setting mainly aimed to further the cause of the culture ― not, therefore, of the human individual. To some degree, time and time again, the individual became subjugated to the culture. Note that there is no conspiracy involved in this but a natural flow of phenomena.

Because this happened over a long time, it forms part of our being-human pretty profoundly, also genetically. Paradoxically therefore, a strong emphasis on Inner Strength may reside only partly within human nature. However, any particular culture is more recent and, therefore, genetically less relevant ― if at all.

Inner Strength enables the individual to choose from the inside out whether or not to conform. This power of choice goes against strict dependence on cultural support. If culture could ‘like’ something, it definitely wouldn’t like this. So, time and again, we can see how Inner Strength is impeded to the advantage of culturally sanctioned institutions, heightening the difference between what people want and what they deeply need. It’s as if the wanting itself is hijacked. We can see this in healthcare, religion, education, politics, news-making, and everywhere else possible. Unfortunately, we see this more in technologically developed societies with strongly rationalized institutions.

As a result, in every conceivable domain, Inner Strength is ignored, downgraded, or made suspicious. Even more, this process has been gradually internalized within the individual psyche. Thus, many people are afraid of their own Inner Strength, drawn to conform even while this goes against their self-interest.

The dissenter who intends to open this up to everybody’s advantage risks being ostracized by the same people he tries to give what they direly need.

Does this remind you of the Greek mythological Prometheus who stole fire from the gods and gave it to the people? Since the gods weren’t happy about this, they enchained the unfortunate Prometheus to a rock and punished him through a falcon’s daily diet of fresh liver (his liver).

Please don’t mess with the gods unless you know how to evade their wrath. Interestingly, these gods generally do not stand for culture but for precisely the individual’s deeper self ― be it, in this case, misguided through culture’s manipulative ways.

The choice for the future

Whether or not this means messing with the gods, AURELIS equals choosing for the individual as a total person ― not altogether an evident choice for reasons that should be obvious by now. A specific culture – or the cultural phenomenon in general – may object to this and act from much experience over thousands of years.

On the other hand, there is no better time than the present to choose for the ‘power of the flower.’ 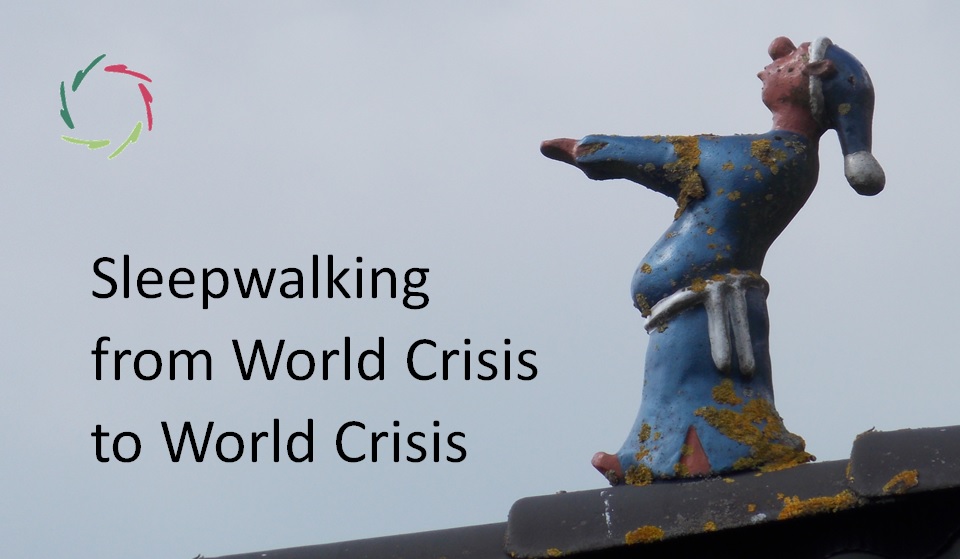 The global crises that we are experiencing one after another – or even simultaneously – do not happen by coincidence. In-depth, their common cause is a fundamentally wrong view of the deep-mental side of the human being. Ancient wisdom and cutting-edge science have been trying to wake up humanity ― until now, in vain. Even Read the full article… 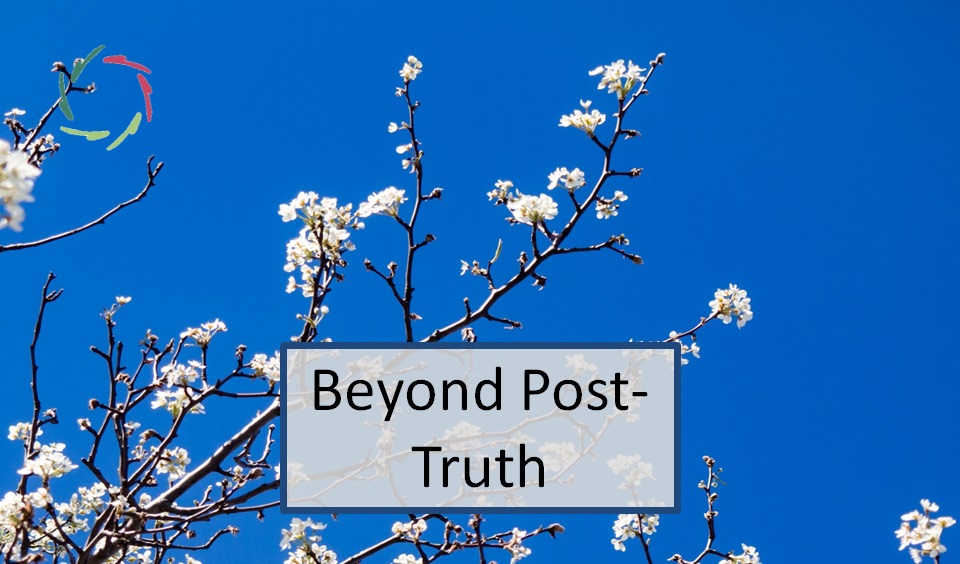 ‘Getting beyond’ is as much related to meaning as it is to truth. [Please read before this: ‘Post-Truth’] Let’s get beyond it Which, I admit – without POMO-ing myself – may not be completely possible. There is always more ‘between heaven and earth’ [quoting Shakespeare] not to speak about ‘beyond heaven and earth’. But that’s Read the full article… 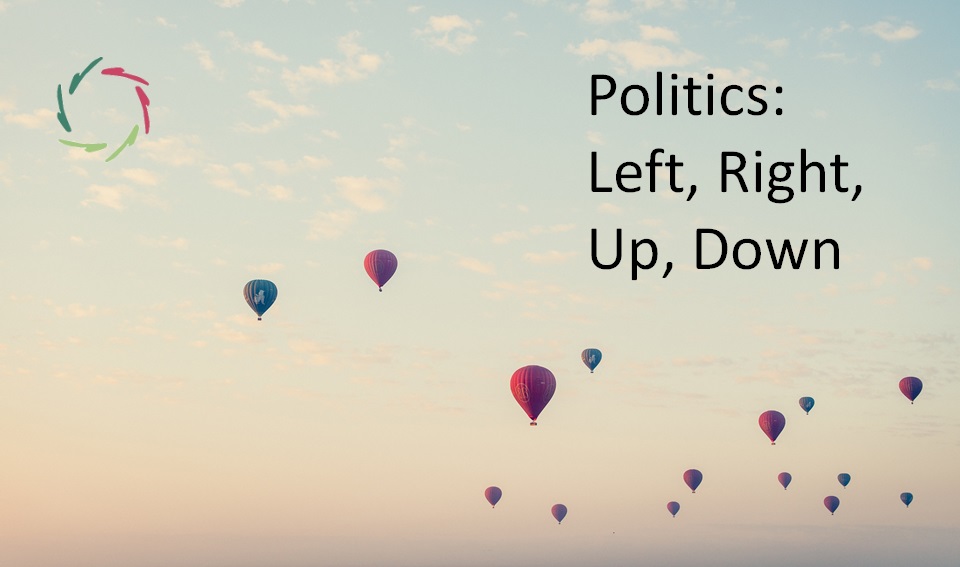 We see a lot of confusion in present-day politics. This may indicate the need for a fundamental shift in direction, not of some party or system but of the very idea of politics itself. What is left and right in politics, tends to change a lot especially over a number of decennia. At present, one Read the full article…