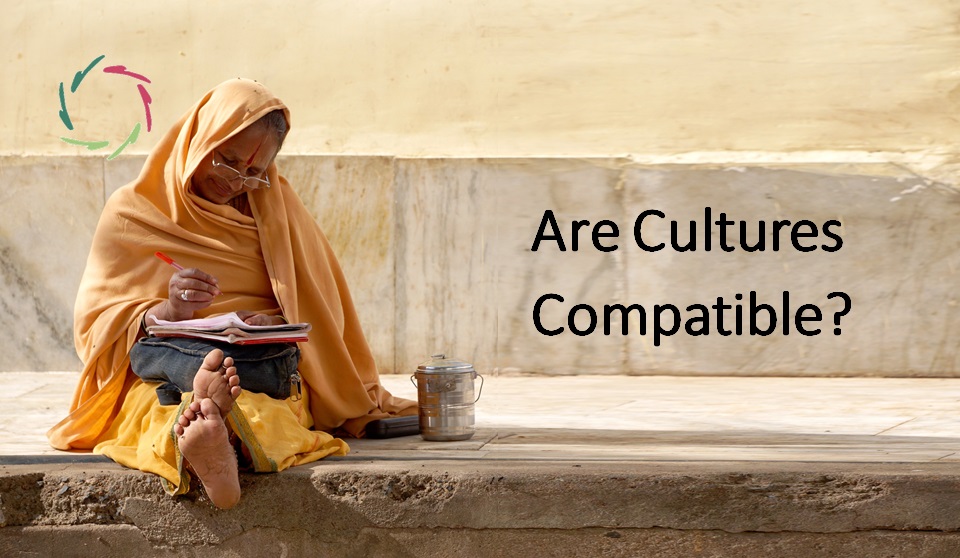 Yes! At least, they should be. Compassionately, they are, with individuals and other cultures.

Living cultures change all the time.

A totally static culture is a dead one.

Conservative politicians may put up a smokescreen of static culture. It gives them power over their constituents, as the ones who can preserve this ‘culture’ against its foreign and domestic enemies.

The people themselves may be nostalgic about their own culture for its mutually recognizable values, which is not bad unless driven by anxiety or hatred. Attachment is nice, but watch out for the tearing of souls if attachment becomes like glue.

Are cultures generally compatible with individuals?

If not – and I am of this opinion – then culture is meaningful only in as much as it is significant to entities with emotions, motivations, and consciousness. That is: individual human beings.

Individuals may aggrandize the importance of culture if it suits them personally or as a group of individuals sharing the same purpose. Eventually, this comes down to individualistic goals. Say: mere-ego. And that is not the right choice. It is incompatible with Compassion.

If not, then people are easily drawn into different camps fighting each other. [see: ” In-Group Creates Out-Group?“]

The issue is whether or not Compassion is involved as an end-value.

Eventually, Compassion is part of a culture in as much as the latter is oriented to individuals in Compassionate ways.

In this, there is a clear and present indication of the quality of cultures. This is not an issue of ‘culture versus individual’ as it is about abusers of culture for their egotistic gains.

No doubt about it. The quest has too frequently been for the degree to which this cultural abuse could be realized covertly. Whoever ended in a position of power could strive to orient the abuse towards continuing the personal power.

Compare it to an addiction.

It doesn’t need to be this way, but superficial circumstances readily lead in that direction.

Servant leadership is an excellent concept in this regard.

If well understood, it leads to a way out of multicultural problems and towards a better future.

It opens any culture, not towards losing the positive but making it even more positive through contact with other cultures.

Cultures change continually, so let them change for the better.

Is morality culture-specific or person-oriented?

Culture may be an instrument for morality. It may even be necessary as an instrument, but it is not an end-goal. That is the direct consequence of its not being sentient ― no consciousness, no life, thus no meaningfulness, and no end-value.

Cultures are compatible if they are Compassionate.

They should be so. 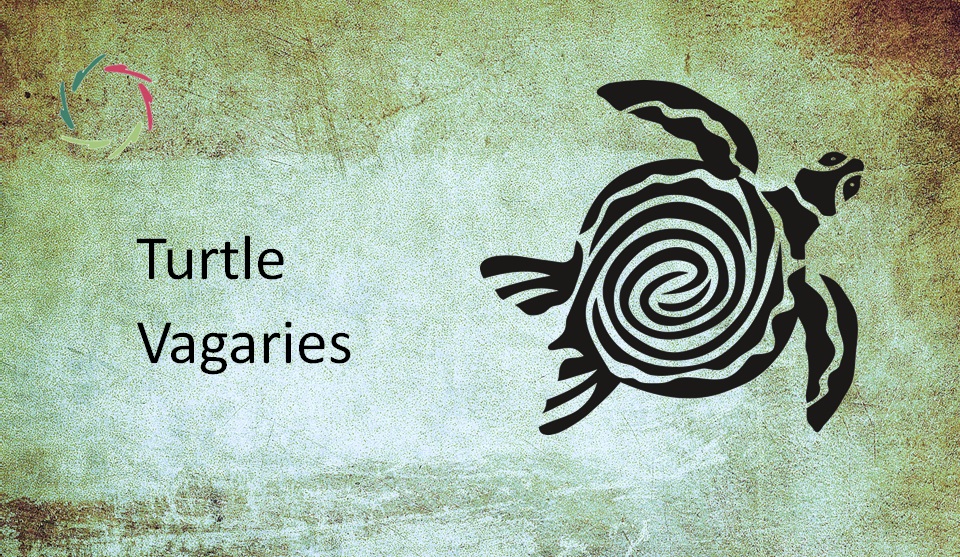 If you think this is about you, you might be right. Even more, it is about you as total-person. Any ocean turtle sticks out its neck most of the time. Each time it does, it’s vulnerable. The wise turtle knows when to do so and when not. That is how it lives ― sometimes to Read the full article… 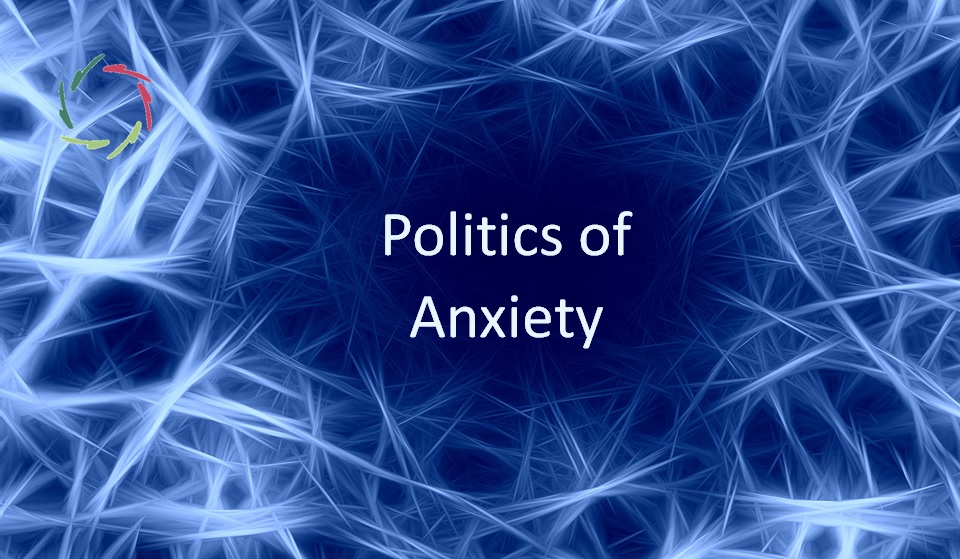 Politics, being ethics at the group level, should not be overshadowed by anxiety. Anxiety Anxiety is an irrational mental state with mostly non-conscious origin. Roughly put, this differentiates it from fear. If not properly managed, anxiety tends to float into depression or aggression. One can see that, ideally, all politics should be exempt from this. Read the full article… 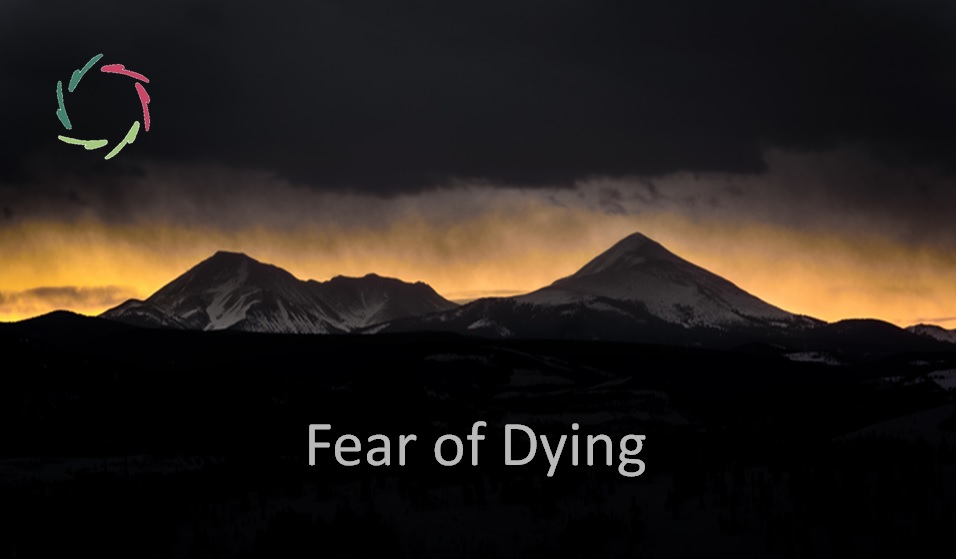 Many people are irrationally afraid of dying, even while they know they will not suffer when being dead. Many know they are irrational in this, yet they don’t know why, and keep being afraid. Every living being wants to live. Straightforwardly. Well, depending on what you call ‘wanting.’ Does a bacterium want to live? It Read the full article…