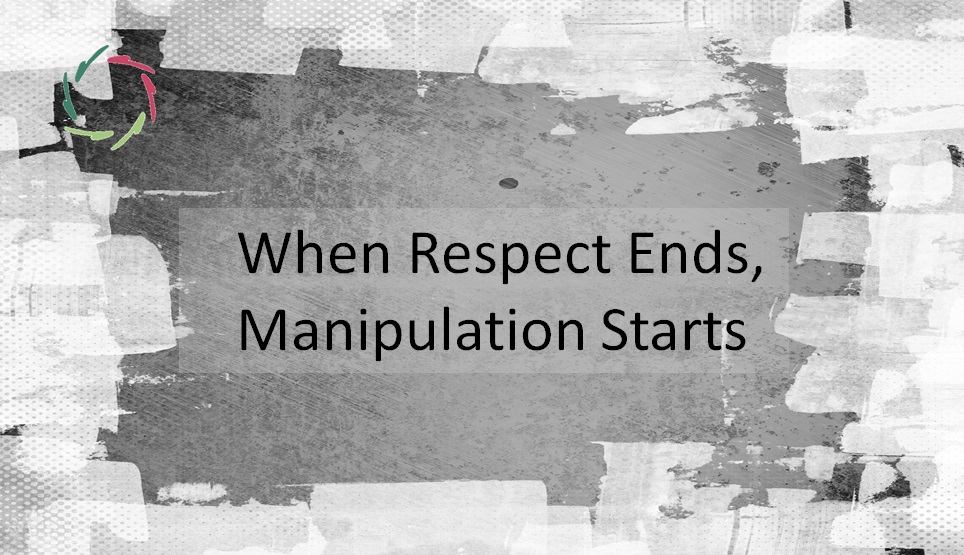 The border between motivation and manipulation is fuzzy. Yet they are very different in cause, essence and consequence.

the one big difference between ‘motivation’ and ‘manipulation’ lies in deep human respect.

Even if at the outside a specific attitude (motivation? manipulation?) may look pretty much the same, deep respect can bring growth or – in absence of it – decay, ruin.

This is not necessarily a respect for rules which may even come at the detriment of deep human respect, being respect for people, or better said: for total persons. This is about more than the layer that one may sometimes show to others or even to oneself. It’s about real people who deserve real people-respect.

Respect for rules is only appropriate if it is respect for the people who are involved, one way or another.

Within a whole organization, this can also make the big difference.

One should therefore – and also for the sake of humanity itself – try to transform any manipulation into motivation within an entire company. This is easy and difficult at the same time:

It may ferociously defend its own skin. In order to overcome this, there is a need for deep empathy: enabling one to really see what makes the other tick. Empathy is also a necessary condition in order to be truly motivating. If you are a leader and are trying to motivate your people, you need this kind of empathy. You need to deeply respect them.

Oh, you don’t need to be a super empathizer for this. People are grateful very quickly. Nevertheless…

Motivation takes into account the other person for who he really is. Manipulation does not.

The latter speaks from ‘mere ego’ and to ‘mere ego’. Surface to surface. This way, as on the surface of a lake, it is relatively easy to make things happen. A manipulative ‘motivational speaker’ for instance may this way rather easily give the impression that things are happening for the good. The attendants may also have this impression even though in many cases it is mainly the management that is really impressed. It looks nice. However when the storm over the lake subsides, quietly the lake continues as before. Nothing has changed for the better.

If attendants feel manipulated, things may even change for the worse.

Motivation simply does not grow from outside in, only from inside out.

Being manipulated and feeling so deep inside, internal as well as external tensions may rise. Frustration grows. Manipulation turns into de-motivation.

Time for the next ‘motivational event’? 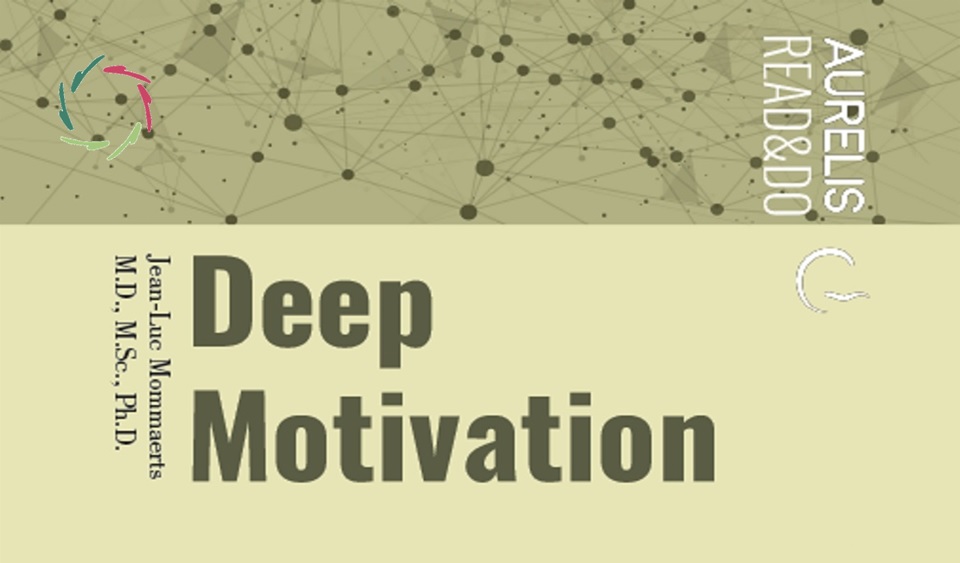 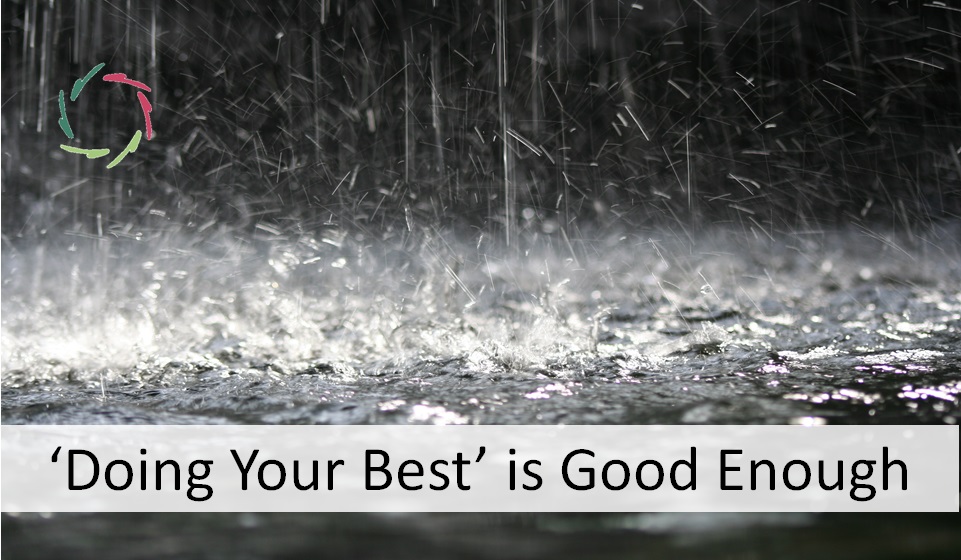 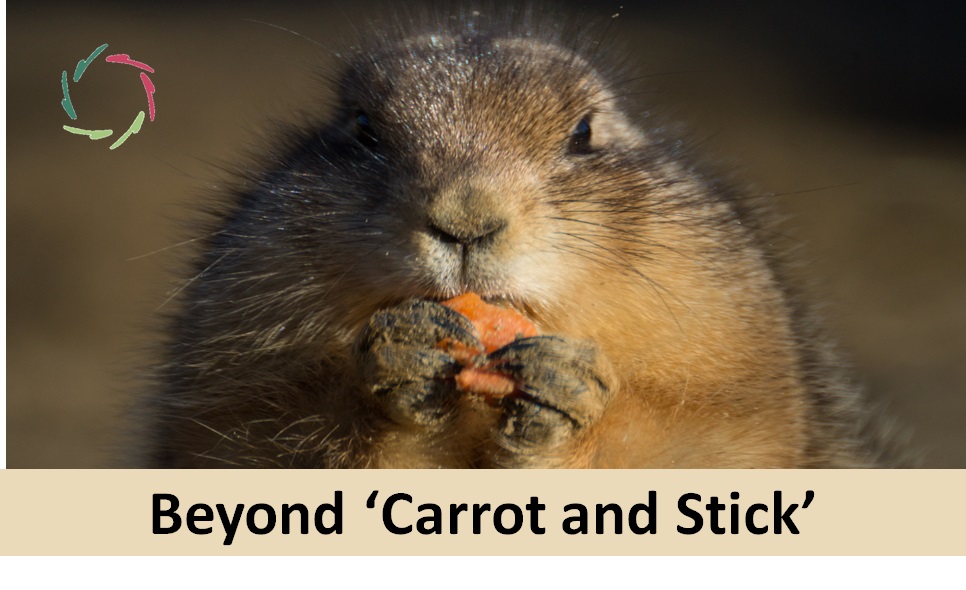