Burn the Flag. Disobey the Law. Criticize Your Group. 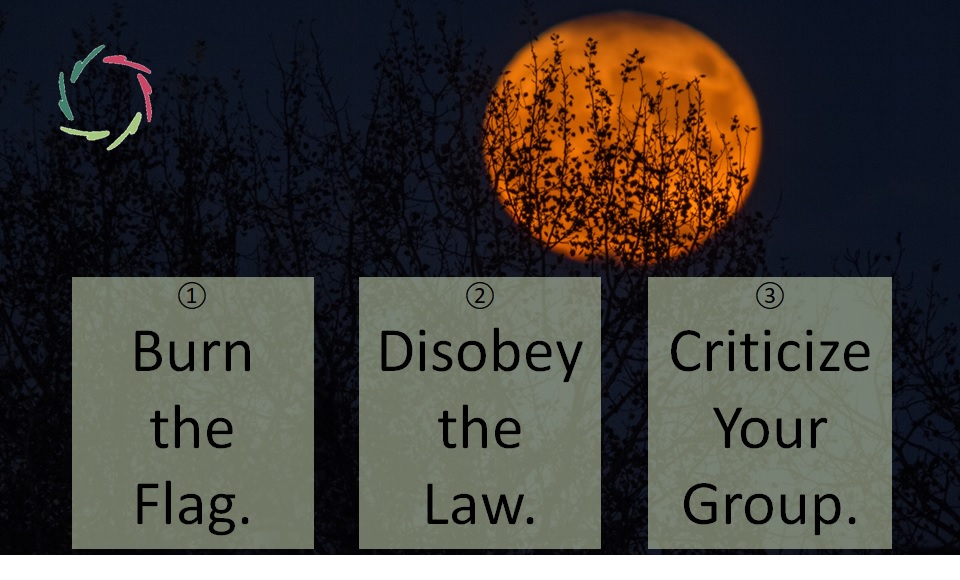 Dear reader, please bear with me on this journey

But if you do, then it may be apparent to you that anything about these three is ‘relative’. And even that is relative.

In reverse: not giving into them can be very profoundly a symbolic action. For instance, the flag is just a piece of cloth… materially seen. But it’s not about the cloth. It’s about the symbolic meaning. So, to understand what it’s about, some insight into symbolism is handy [see ‘Symbolism lost. Symbolism regained.’]. One can say: the flag stands for the country. That’s not a symbol but an analogy. If the flag stands only for the country, than what is the country standing for? A stand-for starts getting symbolic in a social – and moral – way when it starts deeply touching people, when it is really deeply, empathically meaningful to them.

And that is a sacred thing, always

(which means: you should value it; not: you must follow suit.)

So, burning or not burning the flag?

And there lies the big distinction.

And it’s another one then: ‘burn’ versus ‘not burn’. The latter distinction is just very relative, without of course relativizing the symbolism away. Quite the contrary. Definitely the contrary!

Starkly put: someone who is against flag-burning without giving importance to any of its symbolism is an imposter, a manipulator or – pardon me – a fool.

is of the same nature. The ‘law’ is – apart from symbolism – just a convention. Individual laws are choices. ‘The law’ may have power-as-symbol, thus providing a means to keep citizens in check. This is an element in the lawful equation. If in some concrete case, another choice is – ALL elements considered – clearly ‘the better one’, then it is in the deeper spirit of the law itself the better choice indeed. Except for its symbolism.

And that’s a sacred thing, always.

However, a law-abider who doesn’t ‘symbolize’ it properly is not on the right track, even hardly on any track. We’ll come to that.

Purely rational critique is… always welcome? I would say ‘yes’ if the intent is to better the group, oneself (getting feedback on one’s criticism) and the whole world. But the group can also deeply – symbolically – be meaningful to its members.

And that’s a sacred thing.

You may have noticed a progression

Without the symbolic take, people may still ‘value’ the three do’s (don’ts) from the title. Why?

No symbolism, no meaningfulness. What keeps floating at the surface may be the opposite: a gut-less striving for ‘control’ (see ‘Control’ Is Not the Answer), an utter anxiety of being out of control – in oneself or in others. This is a very different motivation for keeping to the ‘sacred three’, being in other words: ① sacredness itself (that’s why it’s so close), ② authority and ③ loyalty.

You may now recognize in them three senses of morality apart from purely being ‘empathy’ (see ‘Landscape of Empathy‘).

Meanwhile, what I have been doing in this text is showing that ① ② and ③ are – through their symbolism – also acts of empathy. Did you notice?

That’s where it all coincides. 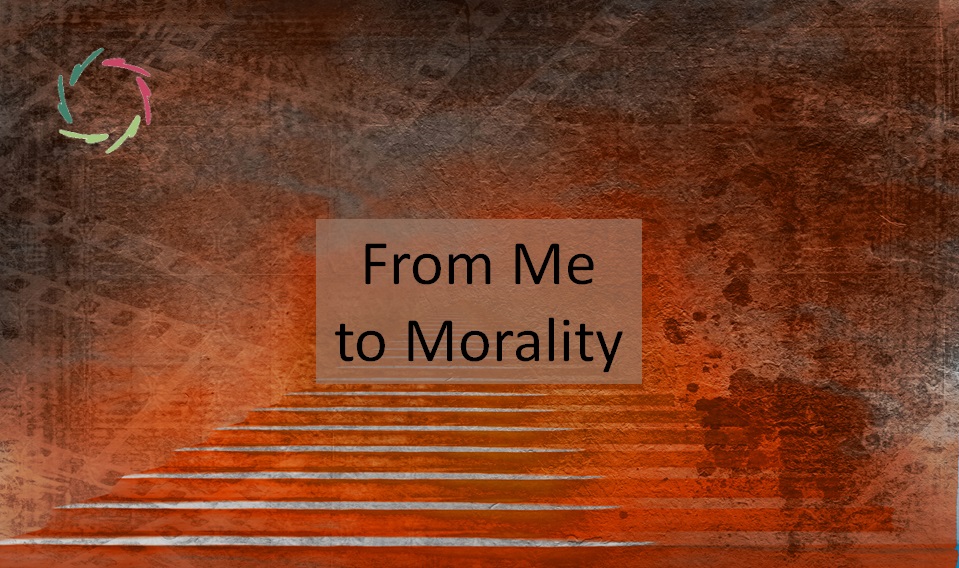 From Me to Morality

From inside the brain to very large groups of people, this text tracks the origin of morality through the ages as well as at any single point in time. Morality is like the Nile Searching for the ‘source’ finally gets one somewhere far inside a strange continent, where one doesn’t find one source but many. Read the full article… 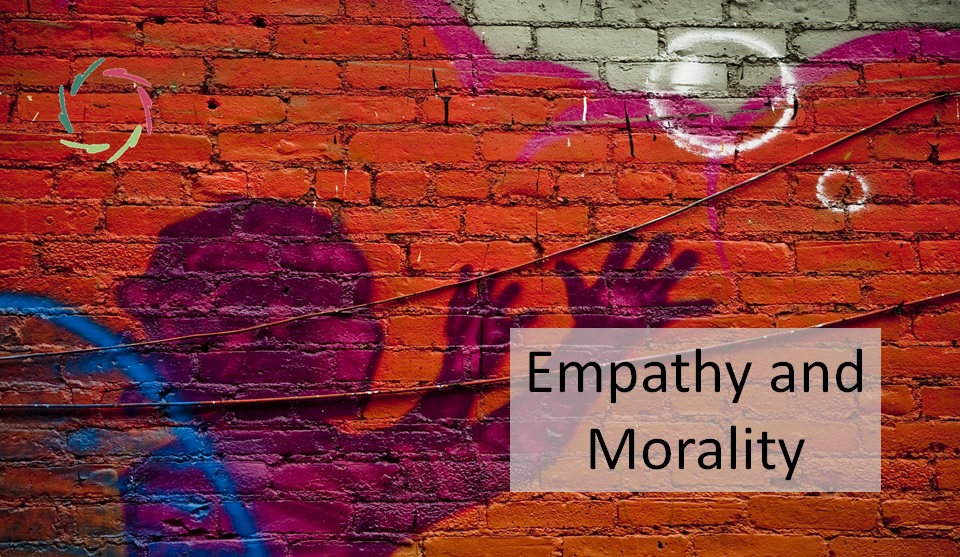 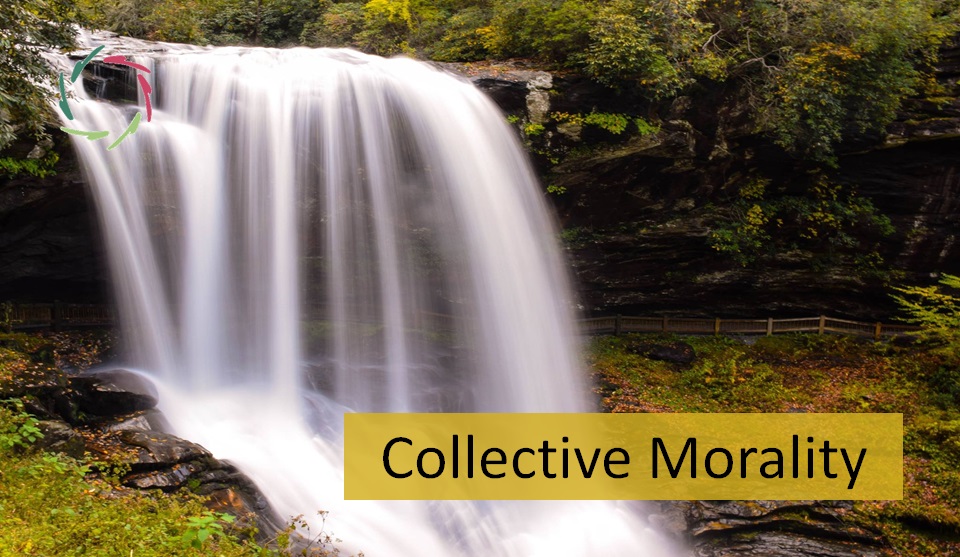