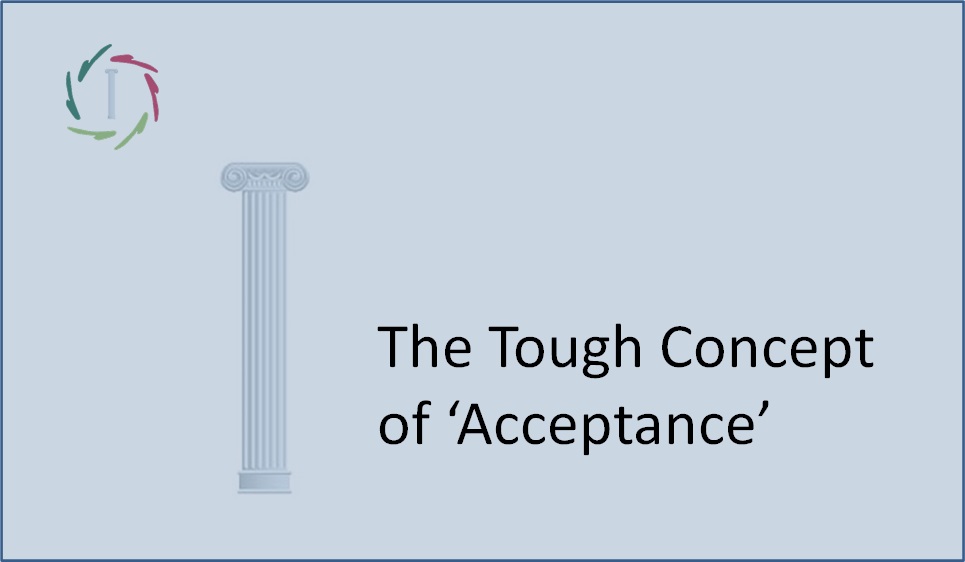 ‘Acceptance’ has two different meanings. One leads to helplessness. The other leads to self-sufficiency.

Once it was commonplace: People had to learn to accept chronic pain (and suffering in general) by the will of God, willingly or unwillingly.

People had to ‘learn to live with it.’

In an era where there were no painkillers, people had no choice but to deal with pain. Acetylsalicylic acid and paracetamol are only about 100 years old.

Opium/morphine had, of course, been freely available for a long time, so there were many addicts. In the perception of many people, ‘accepting pain’ was a means to combat this addiction.

The distinction between the big two is crucial for the further state of health of the sufferer.

The first form of acceptance is ‘curling up and disappear.’

One just ‘endures.’ People don’t even try anymore because ‘it is what it is.’ It is believed that there is nothing to be done about the pain, and that is why one curls up and disappears. The advantage of this way of doing things is that the tension of the chronic fight against the pain will disappear ― a fight that drastically increases, if not the pain perception, then indeed the suffering from it.

But the end of this fight marks the beginning of hopelessness. The pain remains the enemy and transforms only from an intruder to an oppressive power that hinders all freedom and takes a high toll on everything.

Depression is not far away

A different acceptance approach is coping with – for example – chronic pain as a given, almost like a ‘friendly teacher.’

In the latter, I am an experience expert: I had three months of severe pain in my left leg, day and night, while lying down, sitting, standing, and walking. So I can describe it from my point of view. Well, I never saw the pain as an ‘enemy.’ I’ve never even learned so much about myself and about the human being in general than I did then. Even in retrospect, that period is still a good teacher that benefits me.

With this form of acceptance, it is therefore possible to feel ‘good’ despite the pain. It makes people stronger. They can also better understand the chronic pain of others in all aspects, including the realization of “this pain may never go away.” This teaches people to better accept each day’s value, the small things, the value of life itself.

Going into the patient’s quest

Acceptance is relevant in every suffering. So it is always important to consider this, although it is difficult because people have generally forgotten to deal with it. We want a straightforward and easy solution for every suffering.

Even in the case of chronic psycho-somatics, people often consult the doctor with this question over and over again. If the desired solution is not given, they look for alternatives. The latter may not seem rational to the doctor, but it does seem rational to the patient. He sees only one great battle against the ‘enemy being the suffering’ in which only one victor comes out. The end justifies the means.

If a doctor says: ‘There is nothing more we can do. You have to learn to live with it,’ how does that look to the patient?

Like the end of a fight, at least the one against the pain together with this doctor. Suffering remains the enemy.

Where does the doctor’s responsibility stop? 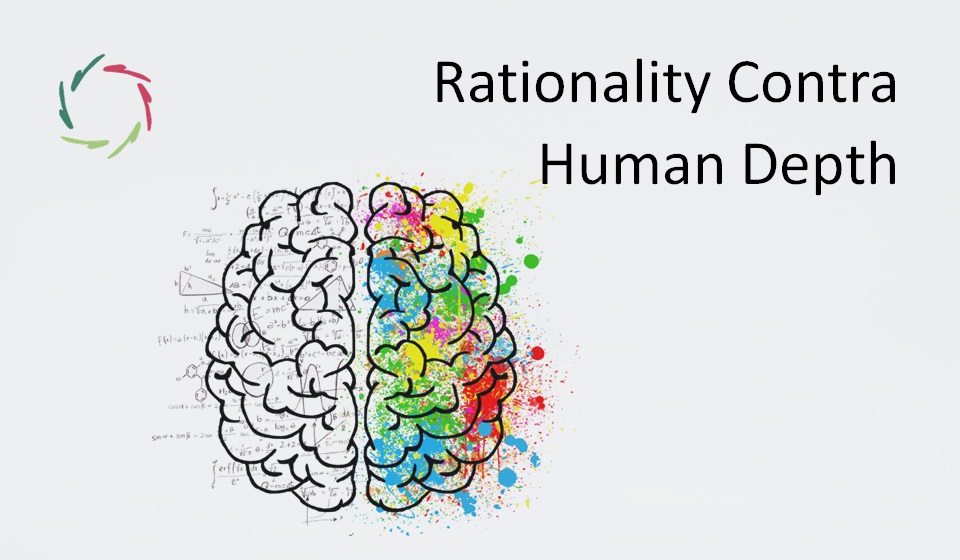 For many people, rationality stands opposite to human depth ― a profound misunderstanding. This includes many scientists ― or even especially the latter. Difference conceptual – subconceptual This is a more relevant distinction. If we put merely conceptual versus merely subconceptual, we can talk rightfully about opposites. Of course, nothing is entirely the one or Read the full article… 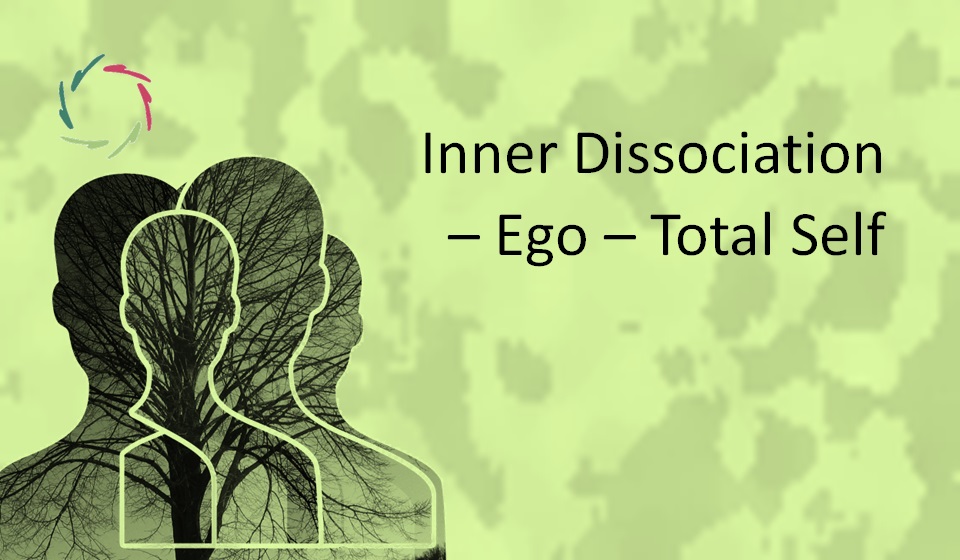 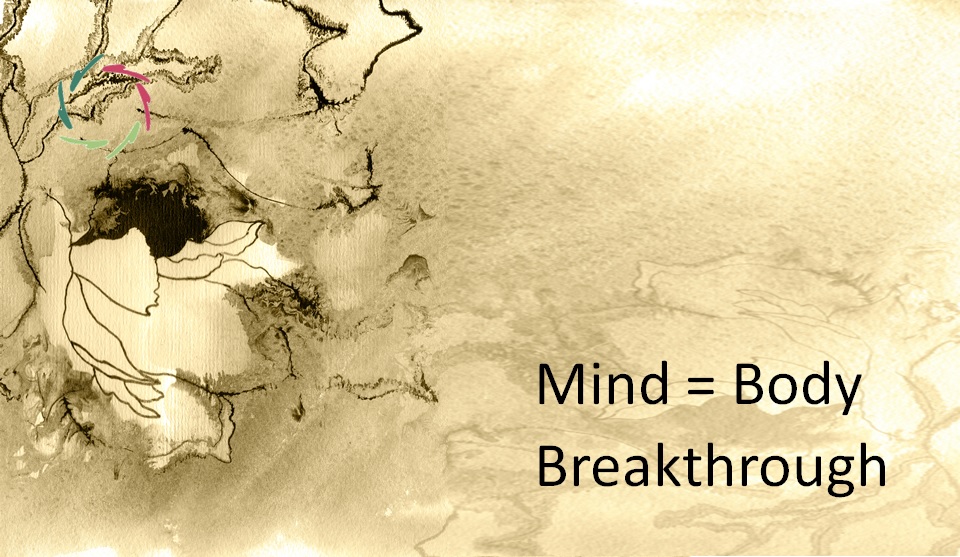