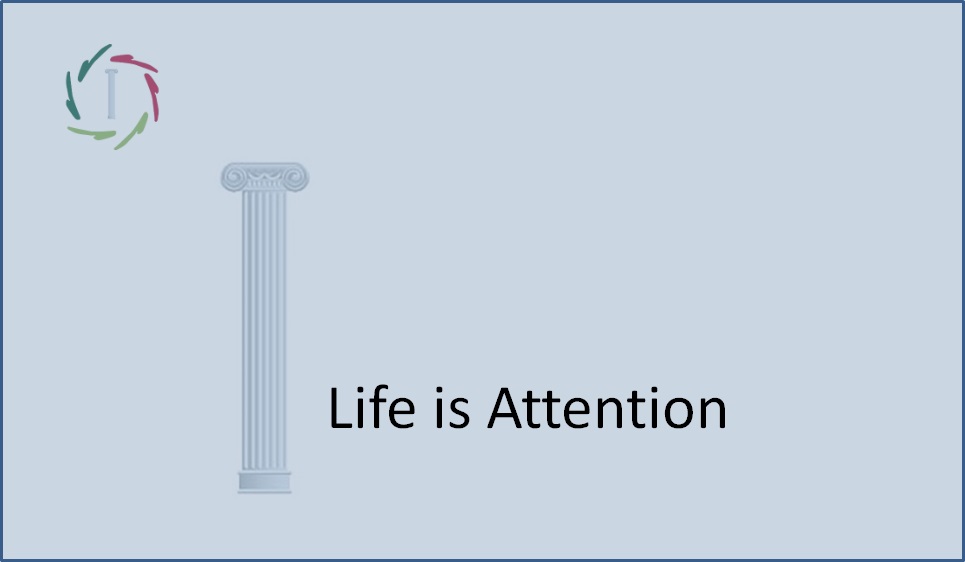 Life is attention. Attention is life.

Any doctor has ever learned a definition of ‘life’… and at the same time of the existence of at least one vague zone: viruses. A virus does not grow, does not eat and actually it does not multiply itself. Instead of this, it is ‘replicated’ by a host. So, why not say that a computer virus might be called ‘life’ as a virus of, well, one can hardly say flesh and blood, so we say ‘matter’. Good. A cell is in any case a living organism. Are two cells than two living organisms? And what about the billions of cells which together make up one fruit fly? Can each cell of me be called a ‘life’, or only the cell that is cloned, in a futuristic lab, to a new ‘me’?

In short: there is vagueness in any definition of life.

What makes me take the liberty to test another definition, namely: life is attention.

Some self-criticism: of course, this definition also doesn’t lead to a strict border. ‘Attention’ is a vague concept. It is not intended that such a criterion is used to draft strict guidelines. Yet my personal definition and view, in my view, offers some advantages and it is, in my opinion, a worthy alternative.

In the vagueness may as well be the masterful aspect of the criterion ‘attention’. It doesn’t artificially make ‘life’ an all-or-nothing characteristic.

There are different forms and degrees of attention.

As soon as (what we call) ‘ life’ starts (evolutionarily speaking), ‘attention’ also starts. An amoeba, for example, is ‘attentive’ for nutrients in the environment. It is a primitive form of attention indeed. Now, instead of saying “this is life”, the attention-criterion says: “this is a low form of life”, or: “this is little life”. There is even a gradual transition between ‘no life’ and ‘very little life’. As the complexity of organisms increases, we say: “this is more life.” If you just slap a mosquito to death, you destroy a life of course, but it is ‘low life’. You don’t have to feel very guilty about it. In case of killing a dog, or a horse, or an anthropoid ape, that would be something else. And in case of a human being…

Moral of this story

Morally seen, the attention-story absolutely does not make things easy. This also cannot be the intention. For example: there are different degrees of attention in different people. So, is one human more ‘alive’ than the other? Technically, human life starts when two cells fuse to form a single cell. It is, however, difficult to hang this starting life in the balance and give it as much value as a grown-up life. Unless one believes that ‘God’ makes human life sacred from start on. For a heathen, this is not a solution. The attention-principle does not provide an instant solution either. On the contrary: It doesn’t offer much more than a swamp. But at least it is a realistic swamp. That might at least show us the immense difficulty we are facing. And we have something to discuss about, namely: the meaning of ‘attention’.

Our planet from space and from the future

It is time that we look at the Earth from the outside. A contact with extraterrestrial intelligence is near, rather sooner than later. Those ‘beings’ probably do not know our idiosyncratic vision of ‘life’. What are they to us then, and what are we to them? I envisage that by then, ‘attention’ can at least provide a common ground. That will probably – hopefully – save any misunderstanding. Yet even much closer to home: soon we get a new competitor for the title of ‘life’: artificial intelligence. Will computers/robots think, feel, be attentive? Not in a human way. That is true. But this is a certainty: they will not lose any sleep over it. 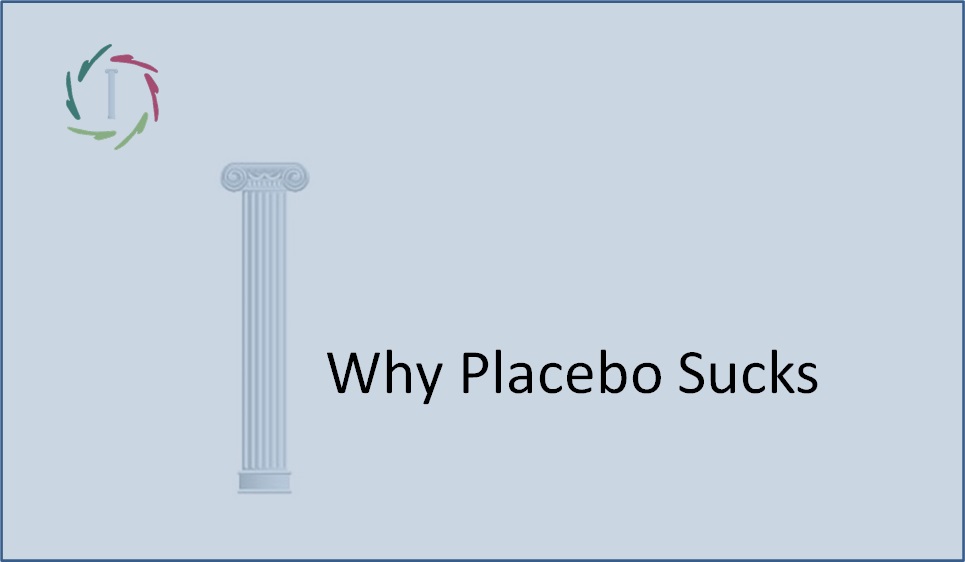 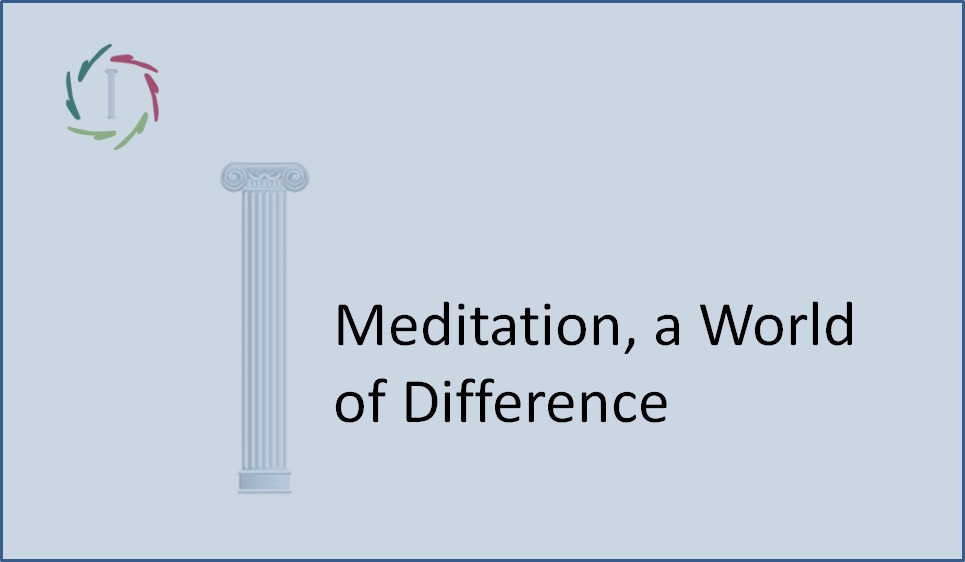 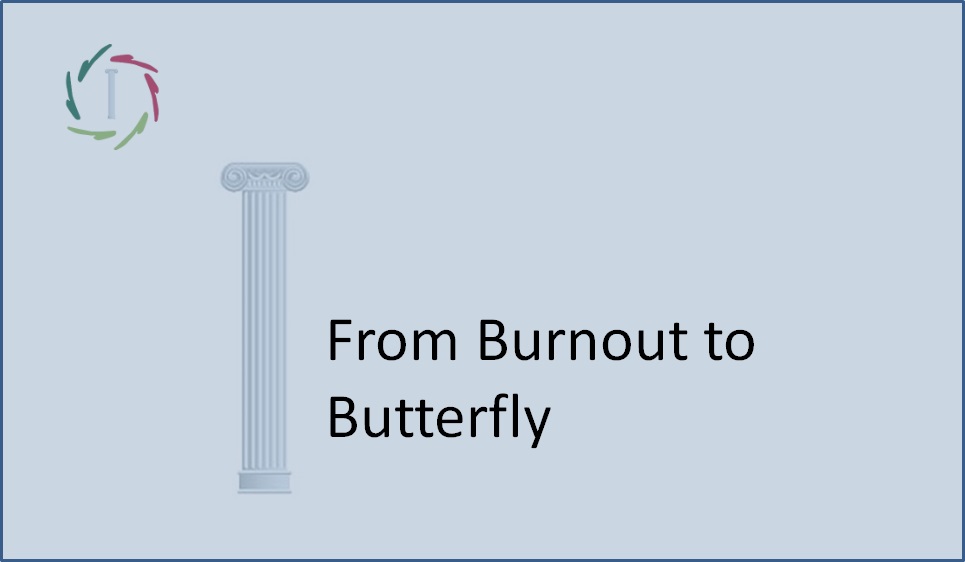 People are reborn in order to spread out their wings. Burnout is a pupating Nature is not as stupid as it looks. Especially not if one only looks at it with only half an eye to already decide that it is stupid. So, a lot of ‘illness’ is a healthy response to an unhealthy environment. Read the full article…