A Problem with ZEN 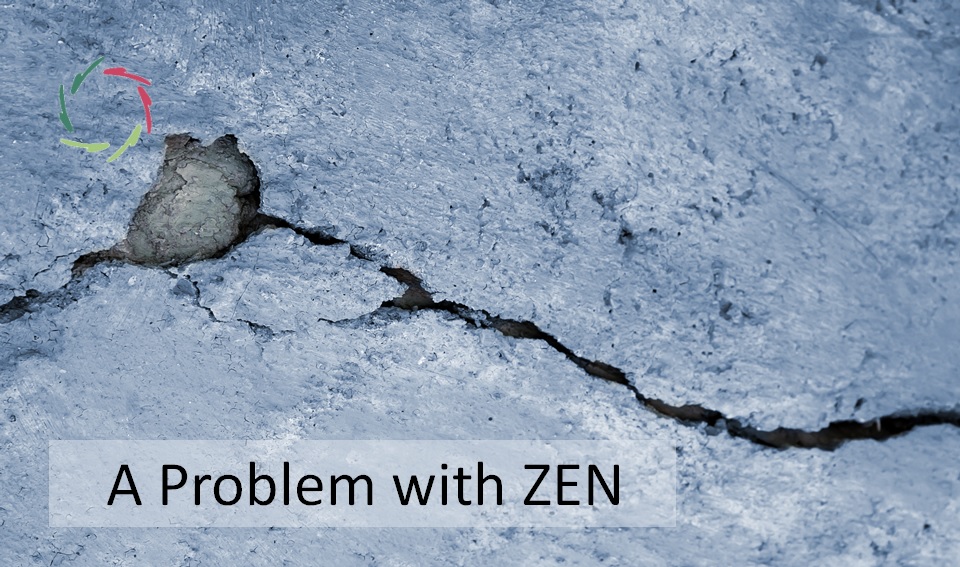 Nearing the end of WW-II, Zen was a substantial driving force behind the kamikaze: suicide pilots who in droves rammed into the US Army.

(There is of course not one kind of ‘meditation’. There are many, which are very different from each other.)

Think again. At that time, Zen-masters deeply encouraged this.

Also needs to be said: long afterwards, actually a few weeks after 9/11, the Japanese Zen-world has officially deeply apologized.

A more general problem: how can a meditation-based philosophy (‘Zen’ literally means ‘meditation’) lead to such un-ethical behavior?

Notably, Buddhism in general mostly sees ethics (sila) as apart from meditation (dyana / Chan / Zen). It’s nice that it puts ‘sila’ before ‘dyana’… at least in most cases, most sub-traditions.

But I would rather see sila within dyana:

performing meditation as the essence of ethics. That would make ethics a necessary condition for meditation. Not instrumentally but intrinsically. Otherwise it would fall apart.

Thus, to the point:

Meditation needs to be ethical this way!

Fortunately – probably not coincidentally – within AURELIS 😊 :

Of course, this still doesn’t say what to do.

Logical: it’s not an ethics of do’s and don’ts. It’s not one of what but of how.

Which is like putting love as an end-value above all else. Not a bad idea… and not a new one. According to a saying by St. Augustine (354-430, furthermore not my favorite theologian): “Love and do what you will.” Meaning that if you love truly, then you will do no wrong by nature. No further ethics of do’s and don’ts is required.

Translated to our case:

if your meditation falls into an ethics that by nature lets you do good things, no further ethics is needed.

=> The more you meditate this way, the more you grow as an ethical being.

It might be so in an ideal situation. Reality is always vague, diverse…But it seems like a nice direction.

The intention is clear:

To open oneself in a way that also opens oneself to others.

To respect oneself in a way that also invites oneself to respect others.

To grow in a way that one overlaps with others.

To deeply diminish one’s suffering in a way that one also better understands how to diminish the suffering of others [see ‘Morality Is the Relief of Suffering’].

To be good while doing good by doing well.

All in one movement.

Then what about the WW-II Zen-masters?

Forever, they are an admonishment not to take things lightly! 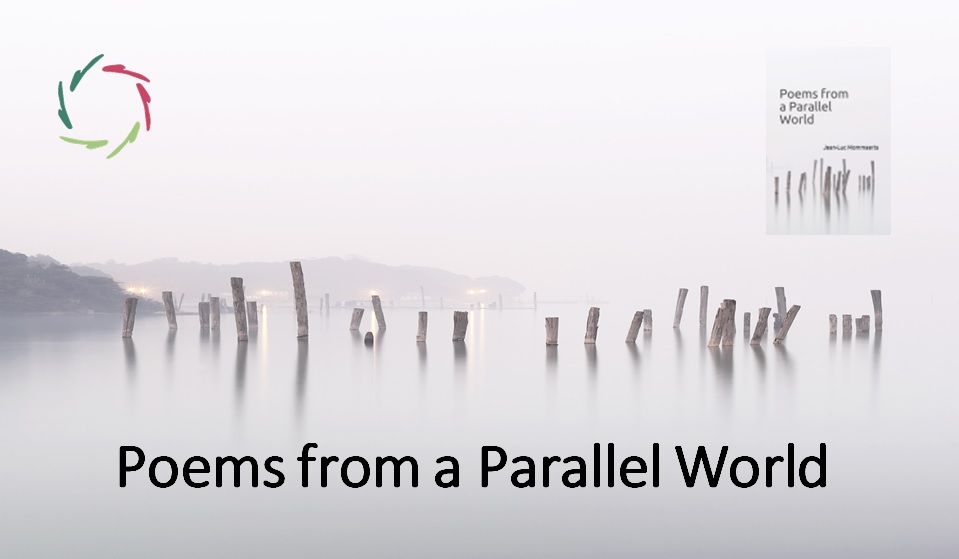 Poems from a Parallel World

You find this book with 343 poems at Amazon (see menu), just published. In them lies a personal appreciation of meditation and Zen. Please savor them carefully. They speak of a meditative way of living. They are also meant to be insights for life. Zen literally means ‘meditation.’ It may be a pure source of Read the full article… 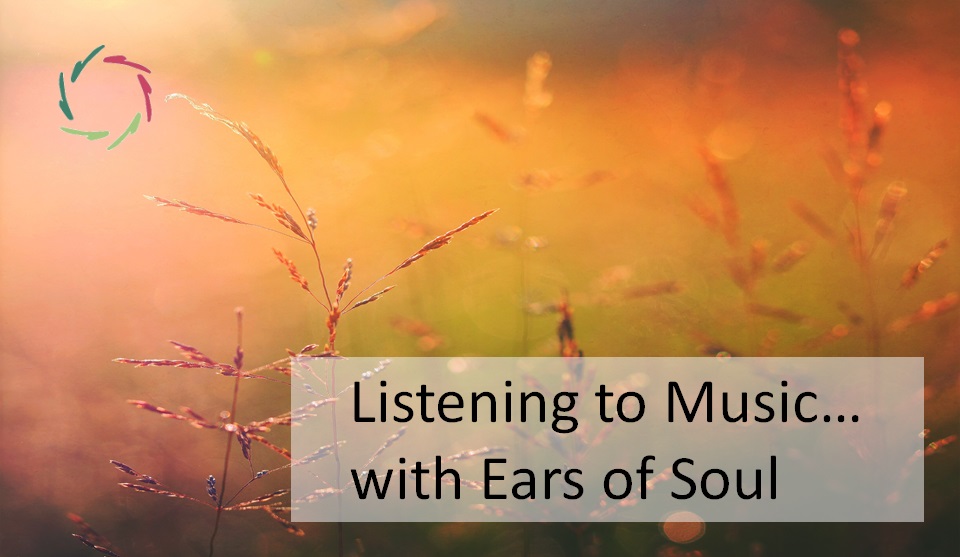 Listening to Music… with Ears of Soul 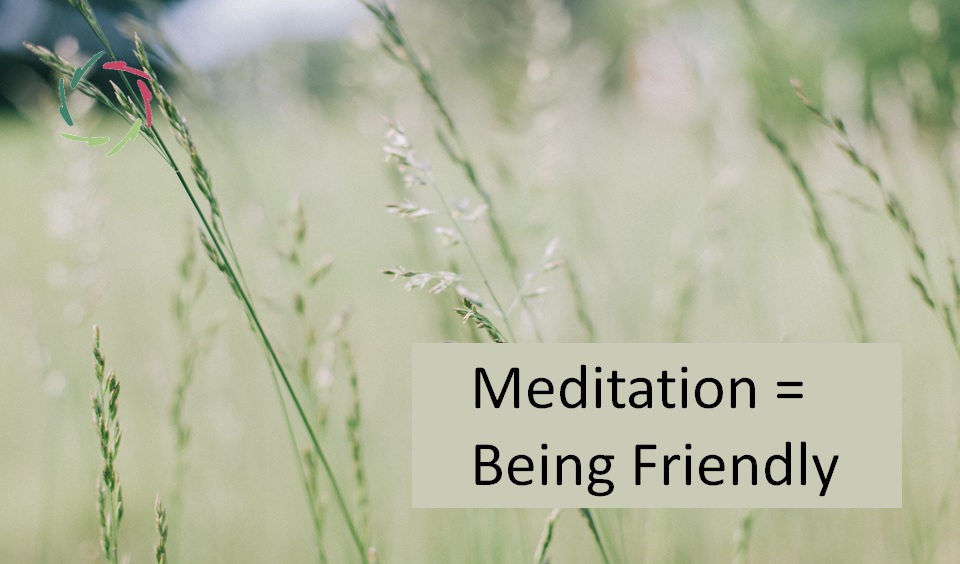 Ever wondered why Buddha has a Buddha smile? ‘Friendly’ as in ‘very, very gentle’. [see: ‘Weak, Hard, Strong, Gentle’]. Not straightforward Being friendly = letting yourself be open to change from inside out. This is not always straightforward. In fact, a great deal of courage may be needed, presupposing an openness within yourself to be Read the full article…