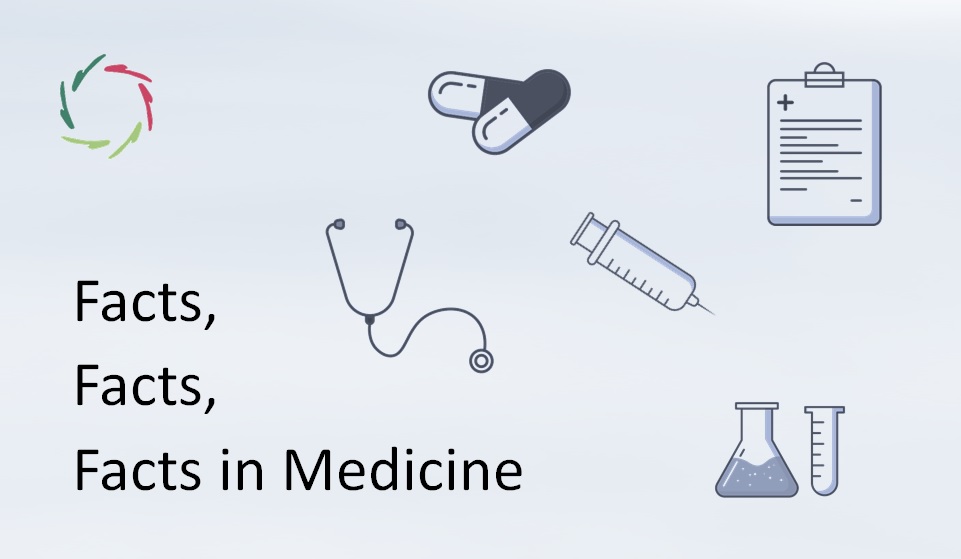 Although we forever live in an age of uncertainty, facts are, of course, super important. We need to avoid errors and, above all, bias. Bias doesn’t lead to one error, but a range of them. Most of all, we need to be on the lookout for a fundamental bias.

In medicine, there is a fundamental bias in not taking the consequence of ‘mind = body.’ This doesn’t lead to a range of errors, but a dimension of them, also concerning ‘depth of mind.’ The purely conscious side of the mind feels like being most disconnected from the body. In present-day Western culture, thus for many people, there lies in this a double fantasy:

This makes it hard for popular culture as well as medical science to get the complexity and importance of psycho-somatics. In this setting, facts are more important than ever. Meanwhile, the fundamental bias leads to the neglect of tons of facts that don’t fit the bill.

To measure is to know.

But if one doesn’t know what one is measuring, one may end up knowing less.

If one doesn’t measure something important, one is biased.

If one doesn’t even want to measure something, one better has good reasons for that. A fundamental bias may be at play ― as we just saw.

Precisely. This is what happens with subconceptual (roughly, non-conscious) mental processing in medicine and broader. Do we, as a species, need to get over this to the core? [see: “Three Waves of Attention”]

My kingdom for facts!

Even despite intrinsic difficulties to conceptualize – thus also numberize – the subconceptual domain, there are increasingly more relevant facts about this from neurocognitive science — for instance, some in [see: “The Post-Postmodernist Brain”].

For medical facts in several domains, you might go to [see cat.: “Your Mind as Cure”] This contains some of a wealth of relevant facts. Especially interesting, I find the bigger picture that speaks from it all. No medical field is exempt from deeper mind-stuff, as may be evident to any person who is not trained in not seeing this ― which brings us to the ‘expert bias.’

This way, a wrong path may perpetuate itself for many generations.

From the start on, biomedicine wanted to emancipate from the magic of before ― rightly so. The big example to strive for was Newtonian physics. So, physicians wanted to think and behave like men of (this) science, which, as we all know, led to very interesting breakthroughs.

The domain of physics strives to be objective through drawing human subjectivity out of the scientific view. In physics, experimental facts need to be reproducible. Conceptualizing a subdomain is the first necessary step towards this. Thus, biomedicine is also great in concepts ― not so great in the subconceptual. Paradoxically, this brings magic back inside the conceptual building. [see: “Magical Medical Science”]

Biomedicine as we know it today in Western culture – geographically, much of the world – is not the end of science. Unfortunately, it carries the past as a burden, prevented by this to look at the entire human being. Present-day biomedicine is still stuck in a Cartesian body-mind divide. In my view, not the philosophy is holding it back so much as the historical drive to be a science as respectable as Newtonian physics. We know what happened with the latter. We also know that Newton was mainly searching for God in His immutable laws.

Facts as guidance towards the divine…

Symbolically, of course. This doesn’t provide respect so much for the facts as for their seemingly immutable nature. For instance, in medical practice, technical results may be deemed more important than the patient’s story. The result is an ivory tower, shiny and white and flawed. [see: “The Tower and the Swamp”]

Looking from AURELIS and towards the swamp, this tower stands in-between. For instance, the swamp is full of ‘true placebo,’ the tower only half or so, amazingly more than many people think. [see: “Placebo Regular, Placebo Alternative”] 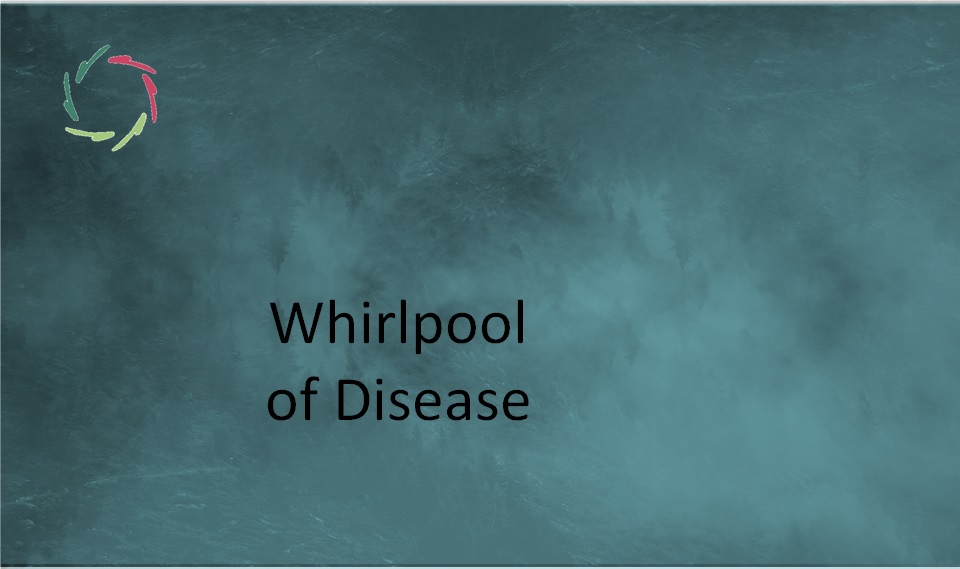 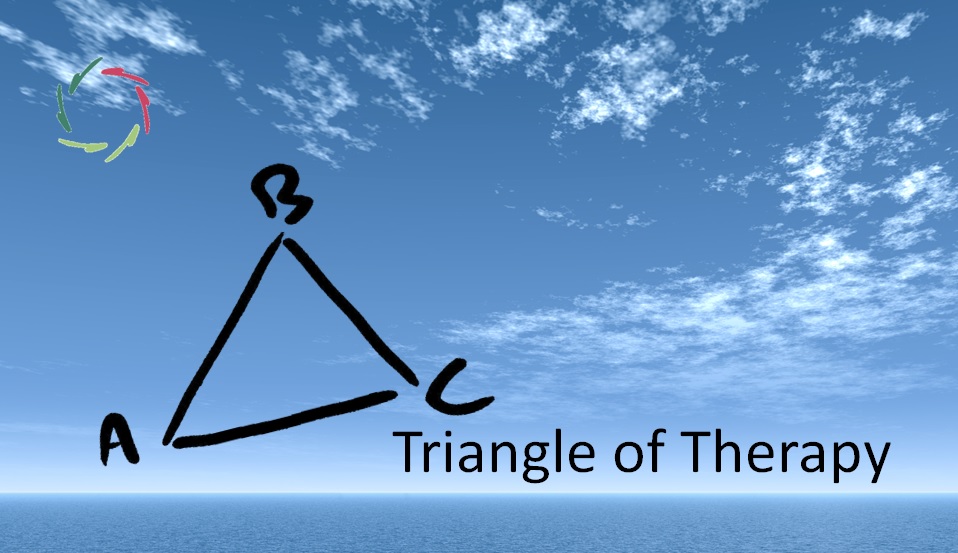 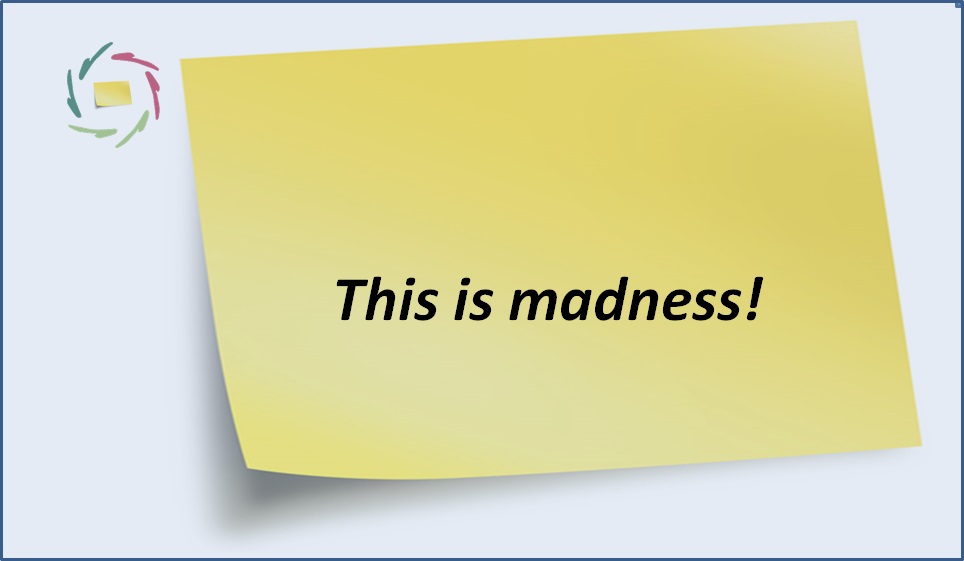 I have to confess. I have spent 2 years in psychiatric hospitals… in acute care (acute delirium, psychosis etc.) as well as in long-term psychiatric wards (chronic schizophrenia, dementia…). I have direct experience in how it is to be there, the ups and downs, the longings, the treatments. All of it. ◊◊◊ If you haven’t Read the full article…