Double-Blind in the Balance 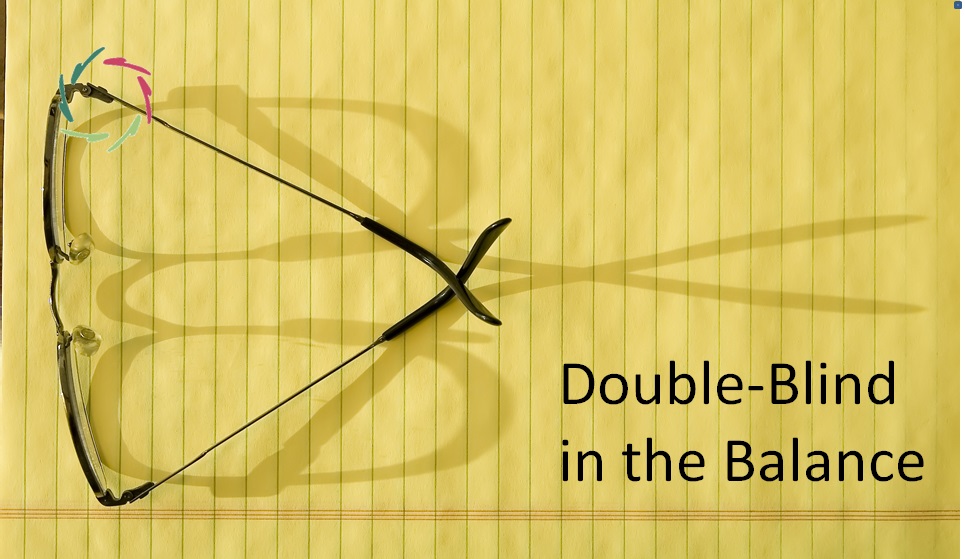 Double-blind studies are under siege and rightly so. Let’s heighten the standard.

A double-blind study compares a group of people undergoing an active medical treatment with a group that – apart from the therapeutic effect – receives an almost perfect simulation of that treatment. The subjects are not told to which group they belong: they are blind. Their physicians, who prescribe the treatment, are also blind to the same. Hence: ‘double blind’.

By comparing the groups, researchers try to filter out the placebo effect, which is ascribed to people’s expectation of better health through treatment. Time and again, the placebo effect is shown to be very substantial. For instance, the pharmacological effect of antidepressants has long been deemed to be +/- 30% of the total effect felt by the patient. Hang on: it gets worse.

This is not about subjects who consciously ‘break the blind’, such as by chemically analyzing their pills. People do stuff… Apart from this, are subjects and physicians truly blind in double-blind studies? Let’s ask them.

Very straightforwardly: in specific research they are concretely asked to which group they belong… Frequently, even while many don’t know, they assume correctly. This is technically called correct treatment assumption. In the course of the study, as expected if the treatment is effective, correct treatment assumption becomes higher. At the end of a typical study, subjects guess correctly in 70% of cases. They do so through being aware in body/mind, consciously or un-consciously, of the treatment effect and – in many cases even more so – of the side-effects. Physicians’ guesses are on average even better: 90%.

If a person, even while not knowing, makes the correct assumption, is he still ‘blind’?

After all, someone who is un-consciously aware, also breaches the blindness and will thus experience an enhanced placebo effect where the double-blind study is intended to filter it out.

Present-day medicine hardly takes the unconscious into account. This is weird in light of the fact that with present-day fMRI and many studies in the field of cognitive science, the unconscious has becomes obvious in many ways.

So this is the situation:

In short: medical science is built upon a pivotal point – that is shaky.

Moreover, the published results of a study are mostly taken at the end of it. This is when correct treatment assumptions are highest. Thus, many studies at that point are in fact hardly double-blind or even single-blind.

As a consequence, we know far less about the effectiveness of Western scientific medication than is generally thought. For instance, in light of what I just described, we don’t really know whether antidepressants are more anti-depressant than placebo… (*)

So should we abandon the double-blind procedure?

Some high-level scientists in the field say so. Contrary to this, I think we should enhance the double-blind procedure. Through serial recordings of treatment assumptions, we can see from what point in time onwards a double-blind procedure is not blind anymore. This would be real progress in science.

Will this make the development of new medication harder?

I don’t think so. On the contrary, it will clarify sooner when a study leads to nothing, so this can be abandoned and costs reduced. In the end, the pharmaceutical industry should be happy for this. So should we all.

(*) If you are taking antidepressants, please do not see this as an incentive to stop them without consensus of your prescribing physician. 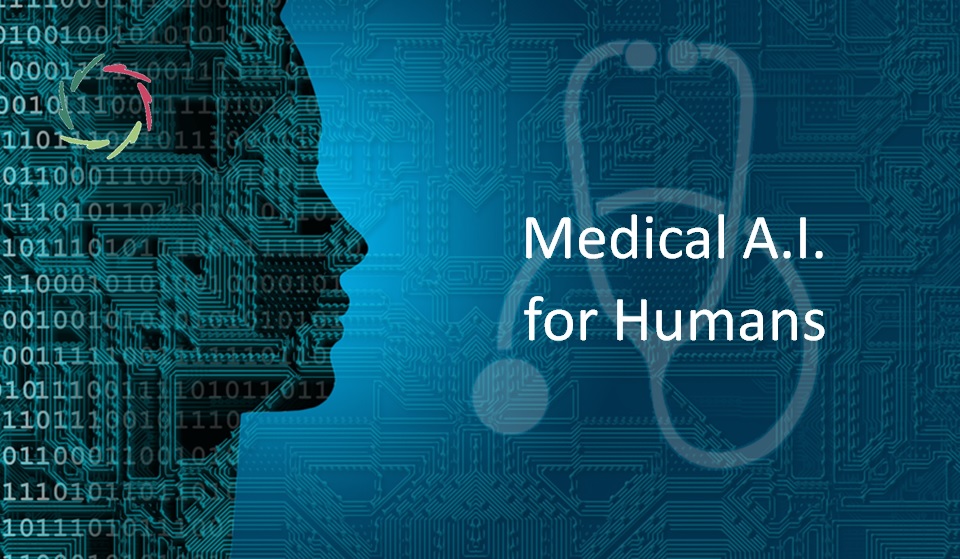 Medical A.I. is flourishing and will be more so in the future. Therefore, we must ensure that it serves the total human being ― far from evident. The main challenge Through medical A.I. even substantially much more than ever before, humans can become either more humane or, contrary to this, more robotized from the inside Read the full article… 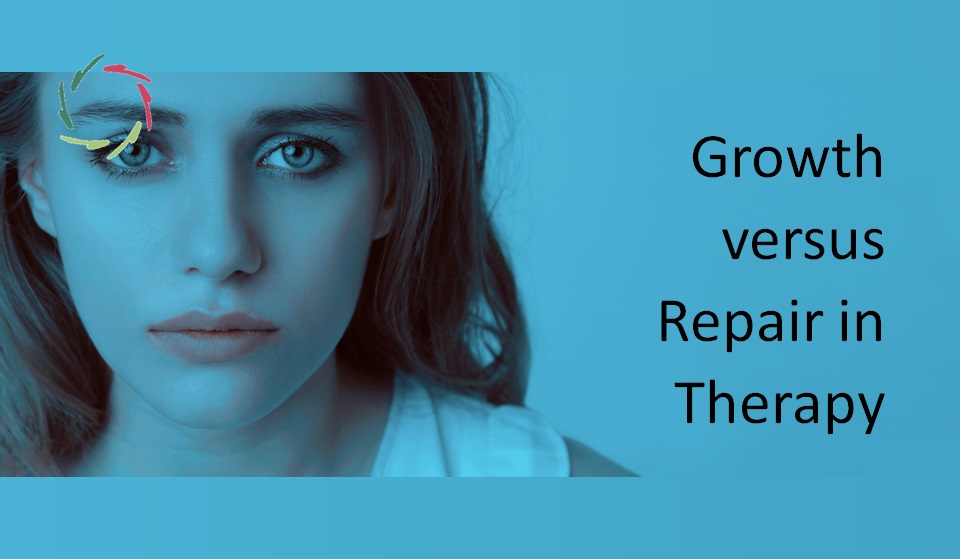 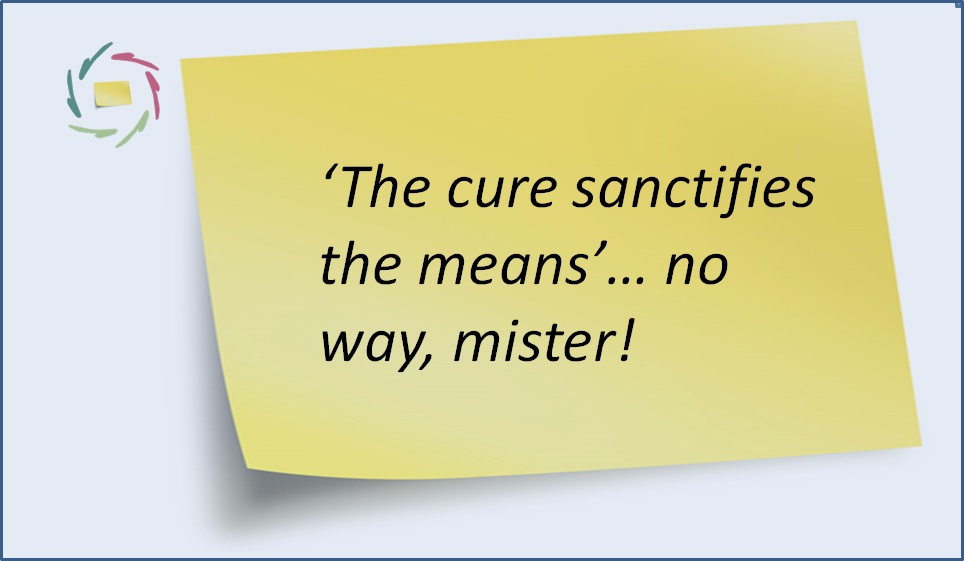 ‘I don’t care how it works, as long as it works.’ Western society is obsessed with ‘things that work’. We like to see distinctive results. It gives us a sense of achievement, control and if possible also progression towards ‘a better world’. ◊◊◊ I couldn’t agree more: it should work! ◊◊◊ At the same time, Read the full article…