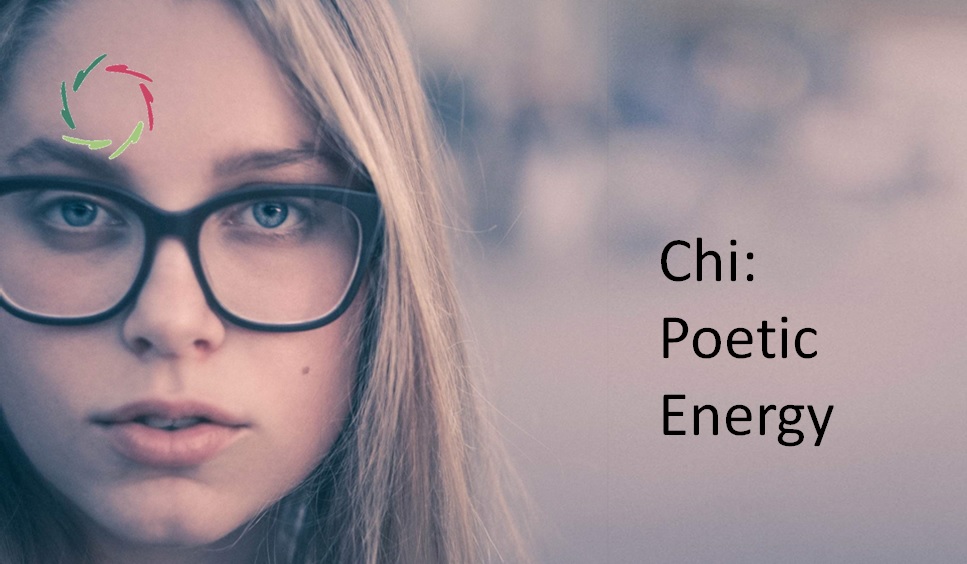 As in Tai Chi, as in Chi Gong, as in reiki, as in acupuncture, as in etc.

I’m not a believer in ‘Chi’ being physically measurable

Not now, neither at any time in the future. My simple reason: It’s not at all what Chi is about. Still, researchers try to prove the physical (materialistic) reality of Chi, deeming this needed in order for it to be respectful. Generally, that kind of research is easily critiqued.  I did so a few times myself. [see RG: “Acupuncture for Dyspnea on Exertion“] [see RG: “Acupuncture for IVF: Do not let needles stand in the way of empathy“]

Chi is poetry. Poetry exists in patterns. Such patterns can be ‘present’ in some substrate, in any substrate actually. The pattern is – theoretically in any case – independent of the substrate. Practically, it may be dependent but only as an intractability (*).

[intractability (*): for instance, theoretically, one can build a staircase from the Earth to the moon, but practically, it is by far not feasible at present and probably for always.]

It reminds me of Descartes’ hard dualism in body-mind

followed by his search of how both could, in such case, influence each other. His brainy hypothesis (pineapple gland) has been thoroughly debunked. The question has occupied many minds/brains and still lives in many more.

So, is Chi nothing but a poem?

Sure. It’s a beautiful poem, as long as it is not degraded into some materialistic shadow of a poem. Seeing it as energy (and energy = matter. Thanks, Einstein) is not an upgrade, as I see it.

as pathways within the body where the Chi flows, are therefore also part of the poem.

In other words, they are a kind of (auto)suggestion. ‘It’ works, indeed. Autosuggestion works. However, if it is not open, it is closed, covert, concealed.

As you probably know, my take is that autosuggestion should be as much as possible ‘auto’ and open. This is ethically important to me. Besides, eventually, it’s also the most efficient/effective option. [see: “Only Truth Can Truly Cure”] This can be taken in a broad sense of the term ‘cure.’

If it’s all in the poem, do we need the poem?

Theoretically, no. We can adopt a different poem. Or, theoretically, we can get rid of any poem. But that would be an impoverishment of the human being. We have not been made by the dullest imaginable engineer. We are organisms, not mechanisms.

I think this is part of the resistance that many people feel against ‘rationalizing away’ things like Chi, meridians, etc. They feel that something essential would be lost. So, they rather drop their rationality. It’s human.

Even more human is a search for the essence.

That way, one doesn’t need to lose anything essential at all. Moreover, such a stance is much more robust against any assault by ‘rationalizers-away.’

Even most of all, it carries the promise of being able to open your flower bud, unrestrained by anything outside yourself. Enjoy as an open flower the world around you and become a beautiful element for others to enjoy.

It is about freedom, openness, respect… [See: ‘Five Aurelian Values’]

A poem may be beautiful and still restrict you, leading to nasty things. Contrary to this:

Poetry can be open with no diminishment of poetic quality.

Chi poetry should be Open. 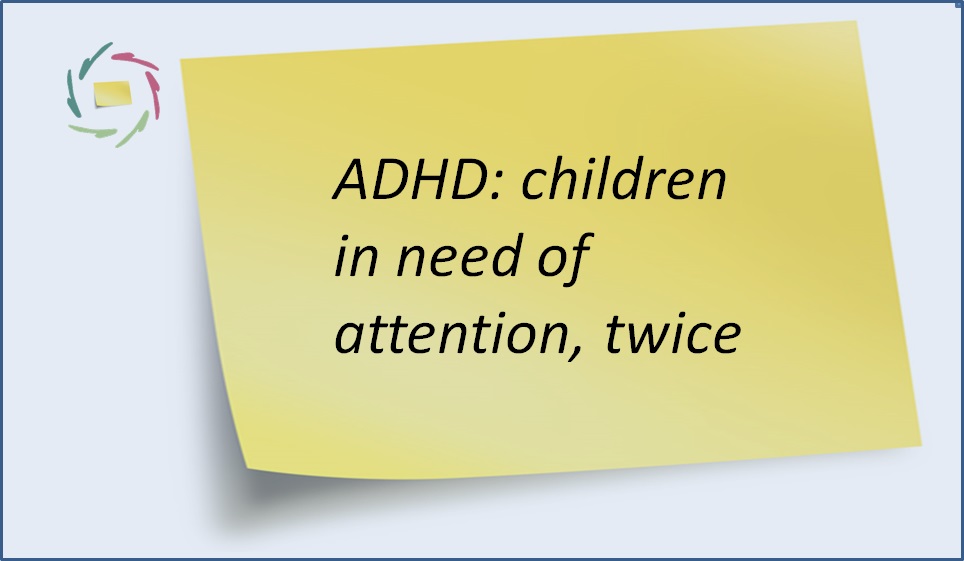 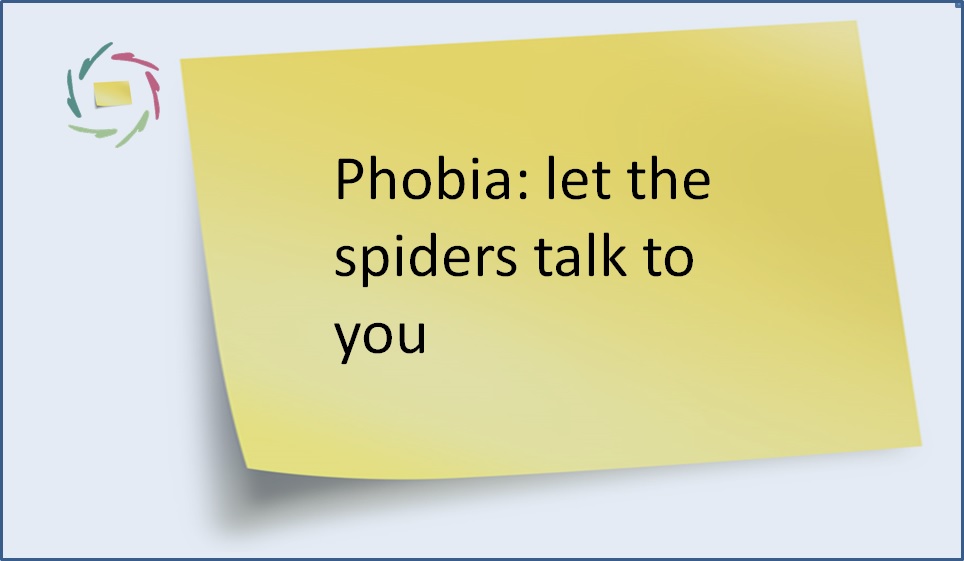 6. Phobia: let the spiders talk to you

If you have a phobia for spiders and you go to a therapist, there’s a big chance that he will subject you to a ‘systematic desensitization’. This is: you are gradually brought into contact with ‘spider’ until you can stand its presence or even touch the real thing. Simple procedure, no? And doesn’t it work? Read the full article… 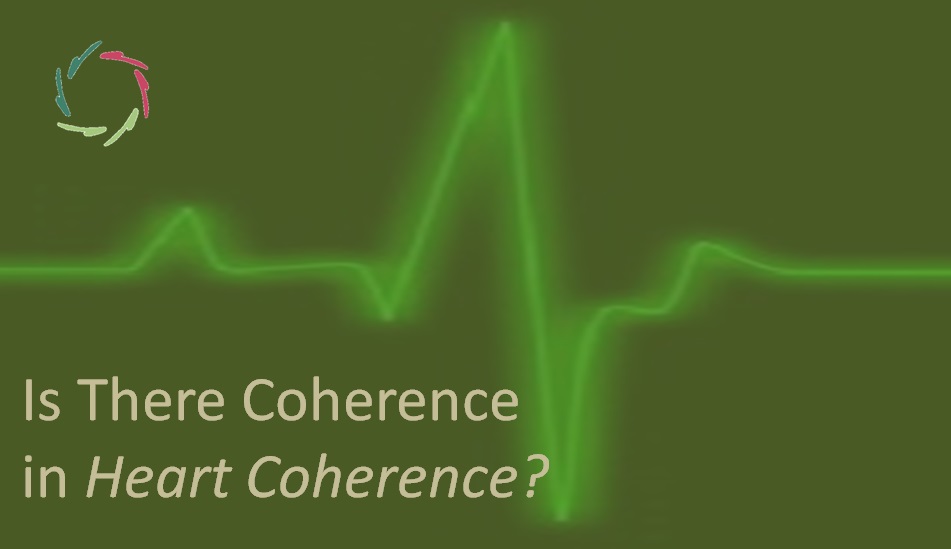