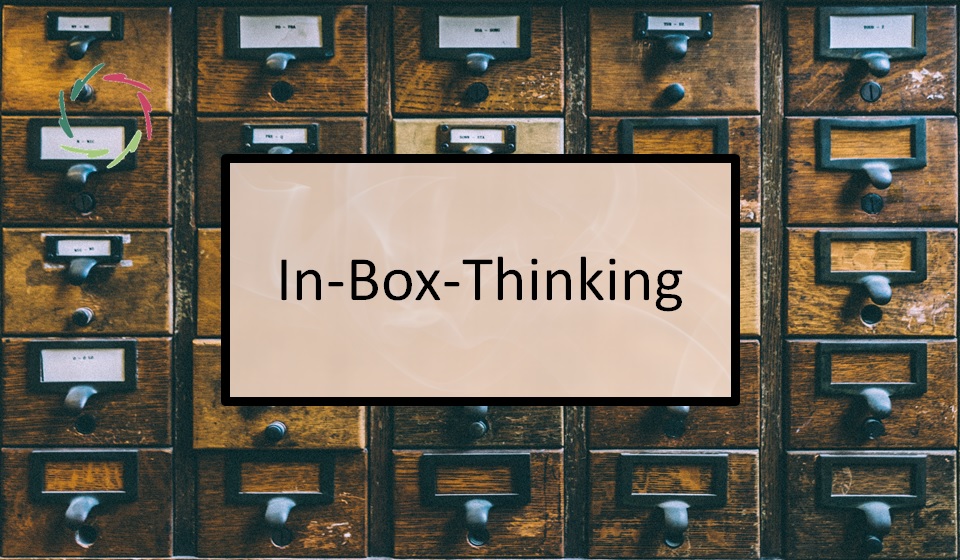 It strikes me that intelligent people are sometimes immune to rationality in a circumscribed domain. This is VERY intriguing.

There are millions of examples like this. It’s not at all some isolated case. The term in-box-thinking comes to me as a good description.

Moreover, there is similarity with related phenomena, of which for instance:

Statistically, it seems that such thinking of one kind or another is quite ‘normal’. Thus, in order to avoid it, one needs to be profoundly skeptical to oneself. Me too. You too. Which brings the question: should one actually try to avoid in-box-thinking?

Is it not better to live in a world with some ‘magic’?

According to me: indeed, it is much better. People live on bread and poetry. However, we don’t need any in-box-thinking in order to attain ‘magic’. Life is ‘magical’ enough in a poetic sense. I mean: real beauty, a real being-together, really deep feelings in an awe inspiring environment, art, poetry of all kinds… including the poetry of everyday life, simple things, the depth of an endless simplicity, one small step in ‘walking meditation’…

There are many more examples of ‘real magic’ for which no in-box-thinking is needed. May it be that in-box-thinkers are lacking this ‘real magic’ and thus are gullible towards a substitute in order to mentally survive?

The substitution is to be seen very broadly: also for instance in the not-seeing of truly dark moral emptiness which threatens to suck all magic into a black mental hole, as in the Nazi-case.

So, what do in-box-thinkers need?

How to get people out of this box?

As implied, they need to take a leap, one way or another. Easier said then done. Implications may be a loss of status, money, social embeddedness, sense of self-efficacy, all kinds of existential illusions…

Of course, all there are precisely what keep people in the box to start with.

That is why they are there.

Is it all worth it?

I think it is. There is a deep responsibility involved. The box keeps people boxed-in, with lots of negative consequences: burn-out, depression, psychosomatics, addictions… as well as – last but not least – the non-realization of an awful lot of human potential. People just don’t fit in a box.

It’s like a flower bud that refuses to open.

Of course, in the end it’s a choice.

At least, we should all be aware of this. 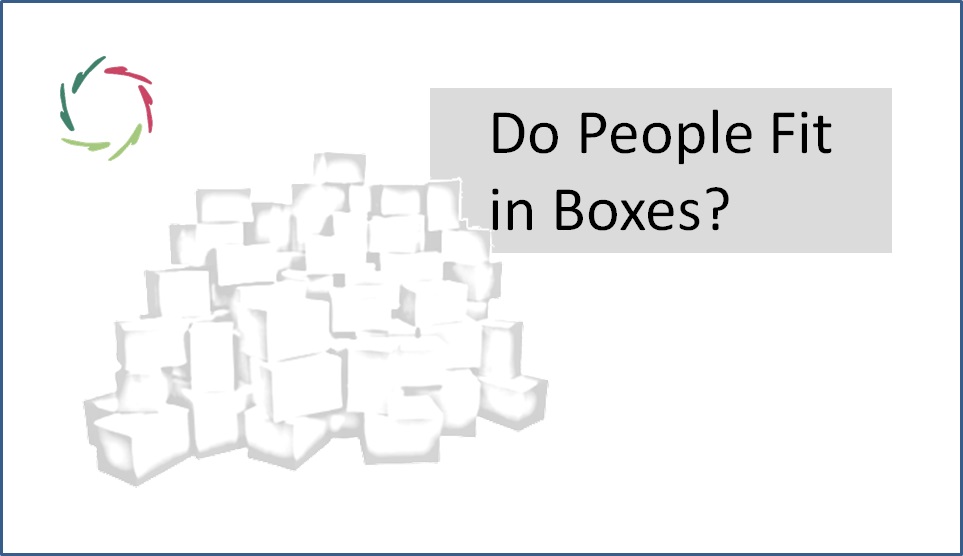 One likes to put people in boxes. Particularly in business circles, this is a sport ‘that could peel paint off the wall’. A theory. An authority. A quadrant. Arrows. PowerPoint … And off you go. However, there are a lot of theories, many arrows, many slides, many types of boxes (DISC, LIFO, MBTI, core strengths Read the full article… 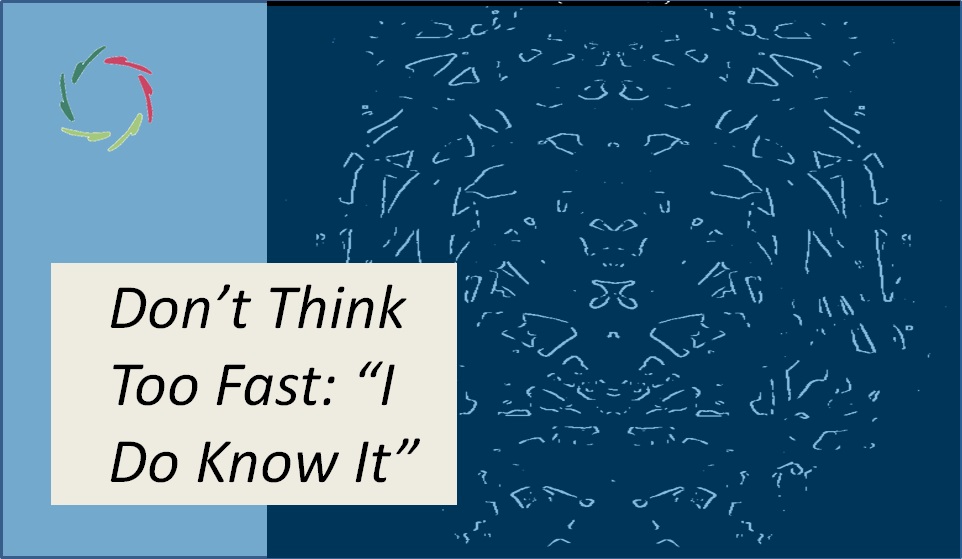 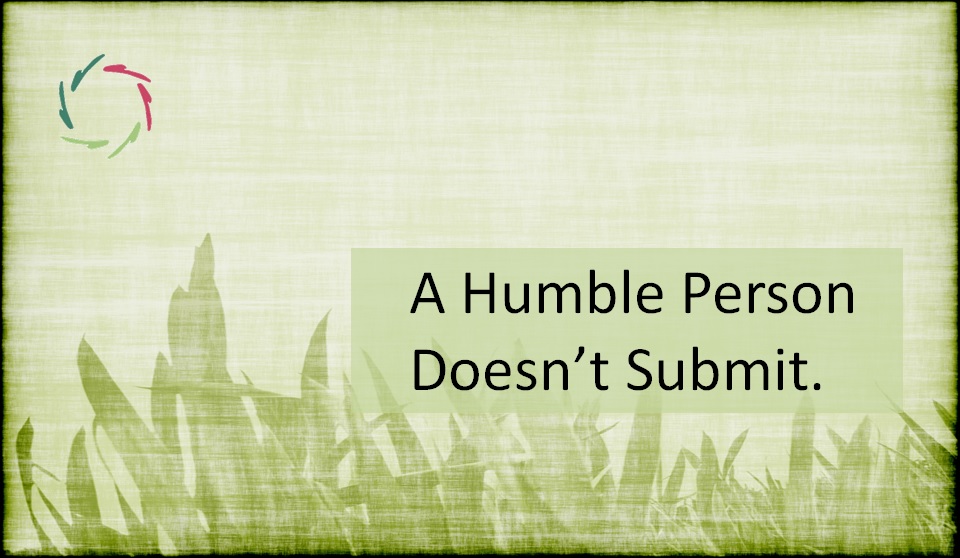