Can Compassion Be the Certain Future? 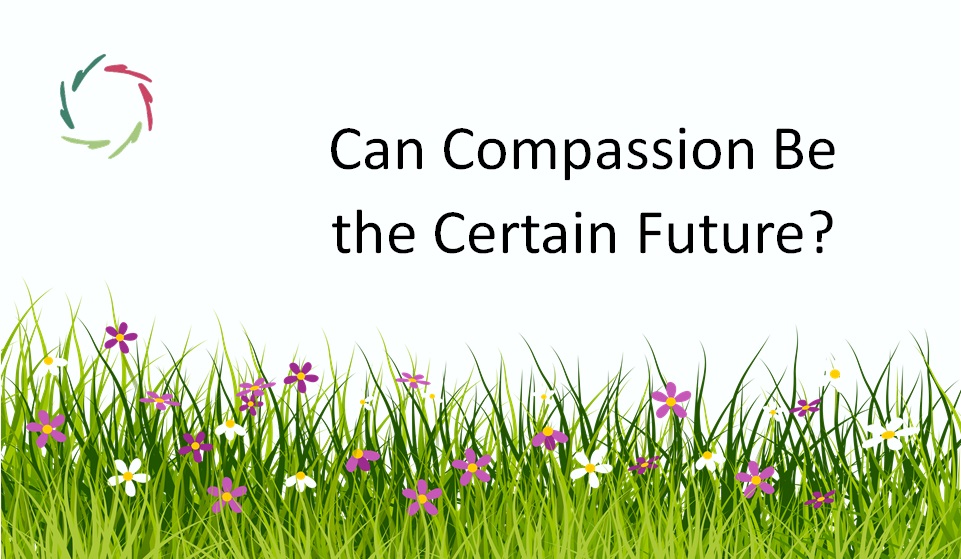 ‘Certain’ as in what can be ascertained. Can we make the future certainly Compassionate?

Can one presuppose that Compassion is a good goal for everyone? Many may not personally agree. So, would it be OKAY to base the whole – practically endless – future on this endeavor? Note that Compassion is growth-related. It can only happen from the inside out. Therefore, there is no coercion. This makes it so much more challenging to accomplish and, at the same time, so much more worthwhile and sustainable.

Still, the following question may be more to the point: Would almost everybody acknowledge a future in which most, if not all, are Compassionate? In such a future, most may readily see themselves as one of the Compassionates ― seeing everybody in the same boat.

Let’s make it so.

About lock-ins and enzymes

The present may be making the future one way or another, in what is called a ‘lock-in.’ The idea is that the present is an era of much instability that may soon change into a much more stable period, at least in some respects.

A good image for this is that of an enzyme, a protein that can take the shape of more than one configuration. It doesn’t easily change from one to another, but when it goes to the new configuration, this ends in the enzyme being locked in the latest stable state. Nature makes use of enzymes for many organic processes.

In the past, lock-ins have happened with technology as a catalyst. For instance, the Western Enlightenment locked itself into Western culture with the aid of the printing press and ensuing means of mass communication.

Other lock-ins, with the aid of military technology, have been religious. Note the protestant Christianity in North America as well as Catholic Christianity in Latin America. Both denominations were brought by respective conquerors and have remained predominant ever after. So, why does an individual born here or there adhere to the denomination of most others from this region, and is it difficult to switch? For the reason of persistence in that-what-is, which is what has been attained in the pre-lock-in period.

About boons and waves

In many respects, the present era looks like one of instability in-between different states. Underlying these respects, I see a being stuck in ‘second wave while the need is mounting to enter third wave.’

In this evolution, the second wave is mere-ego-related, while the third wave is the Compassionate one. Therefore, I don’t see any other viable future apart from entering this new configuration. It’s a boon or bust situation.

There are also geopolitical repercussions involved. For instance, Compassion can rain down on East and West ― in the third wave. After that, people from East and West (say, China and US+Europe) can recognize each other in-depth. The same counts for other parts of the world in due time. The difference is clear regarding a substantial risk of a third World War before 2050. Boon or bust.

How can we make sure that a Compassionate future will happen?

As in the past, a new key technology may make the difference. At present, this is almost certainly A.I.-related. Unfortunately, anti-Compassionate directions in A.I. are growing ― mostly with little insight by developers. (How could they?)

We direly need to get Compassion into A.I. developments. As you may know, I have written a book about this: The Journey Towards Compassionate A.I.

A lock-in can happen fast in any direction. With currently burgeoning A.I. therefore, the present is a peculiar time, flowing toward a lock-in that can last for a very long time, even indefinitely. Moreover, ‘intelligence’ is not a neutral entity or technology. Intelligence itself can be built from Compassion – as I know very well, first-hand – which would be a strong lock-in. We can profoundly take this into account as human developers.

Yes, we can. But whatever we do, we need to do it now. 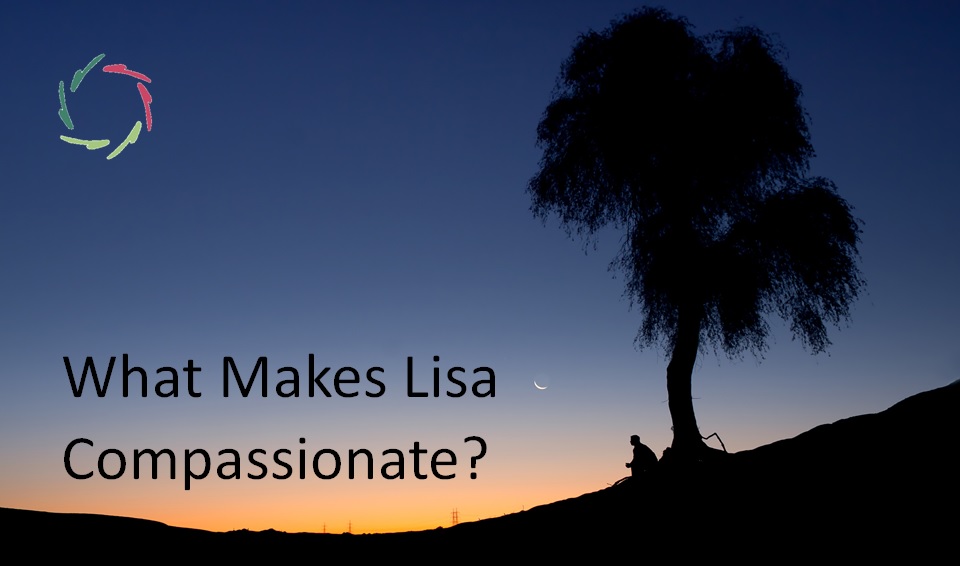 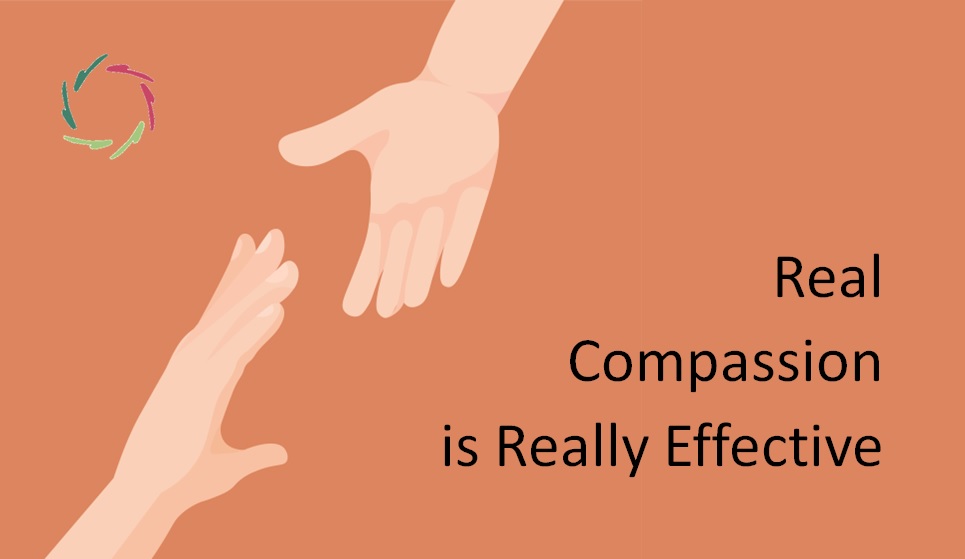 Compassion is very complex. Together with a lack of understanding comes a huge underrating of its effectiveness. Where does the effectiveness come from? Subconceptual (largely non-conscious) mental processing controls the body and conscious mind ― one can say: from the inside. At this level, mental-neuronal patterns are mind and body simultaneously. Consequently: It profoundly influences Read the full article… 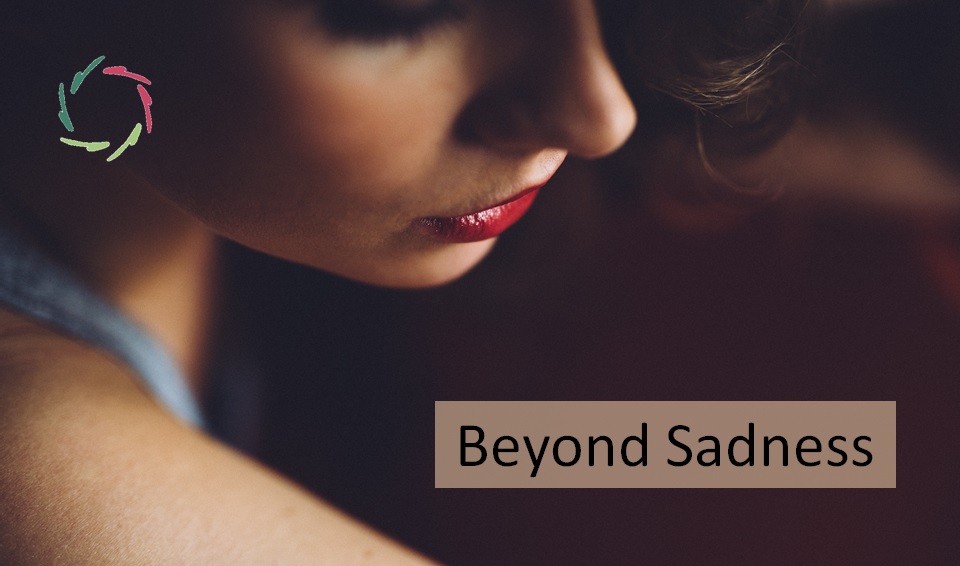 ‘Sadness’ is not fixed, impersonal and ‘real’ as is the computer on which I am typing this text. Instead, it is personal, social and ‘real’ in a much more interesting way. As any other emotion: surprise, fear, disgust… We live with emotions. We talk about emotions. We see emotions in other people. We feel them Read the full article…