You as a Symbol 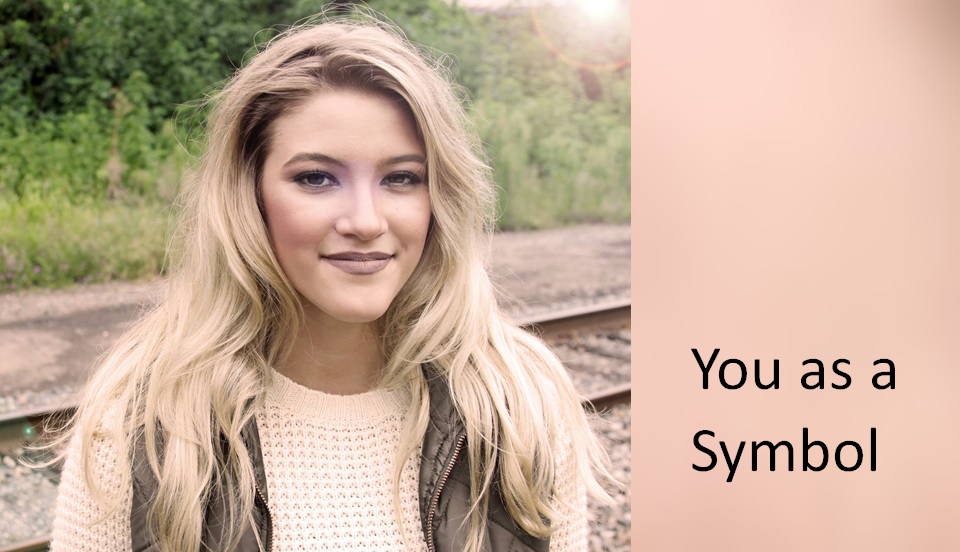 The symbolic, as used in this text, is entirely the domain of the subconceptual. This is always present. Also, humans may always be symbolic to others.

Each in-depth symbol is a symbol of you. You find yourself in anything that acts as a profound symbol to you, within a vertical communication. [see: ” A Symbol Is Always YOU“]

However, this text is about you being the symbol. That may be even less obvious to many, but people form straightforward symbols for others.

as a leader, parent, sibling, lover, coach, muse, man or woman at the side of a railway.

It may be very nice to feel yourself being a symbol to someone else. That brings meaningfulness. In my view, it is pretty underrated by many, including in a relationship.

Many couples would probably stay longer together when appreciating this. A relationship without symbolic undertones also lacks the energy that may come from that. After a while, it becomes boring.

If also vice versa, an exciting adventure may start.

It may feel weird to anyone not acquainted with it, to suddenly feel symbolic, or to be treated as such. Different things can happen. It may feel exhilarating. It may also feel as if one’s real identity gets taken away through this.

Of course, that may also be the case, for instance in the media with a new celebrity.

Any symbolic happening may be manipulated. In the case of a person-as-symbol, this person may be the manipulator.

(S)he may also be the manipulated one, being treated as an object. This is a sorry thing for all involved. It denigrates a total-person to no-person. It may feel like rape. It may lead to it. Rape is a physical happening, but it is even more a symbolic happening. The assaulted person – man or woman – may feel dehumanized for a long time afterward.

In another symbolic situation, the same physical action is entirely different.

That is, of course, because symbols are active at the subconceptual level. This brings a fundamental choice that I answer as follows:

Everybody is principally entitled to act as a symbol

as long as this is done ethically: open, deep, respectful…

Being a symbol is being human. Every person may need to thoroughly manage that in order to make this world a better place.

Everyone should do so. It should be an ubiquitous part of education. 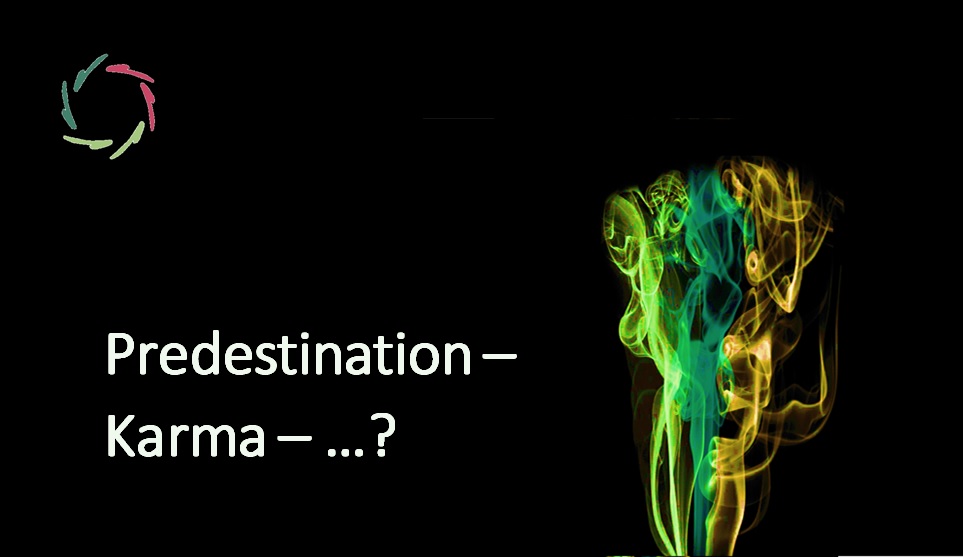 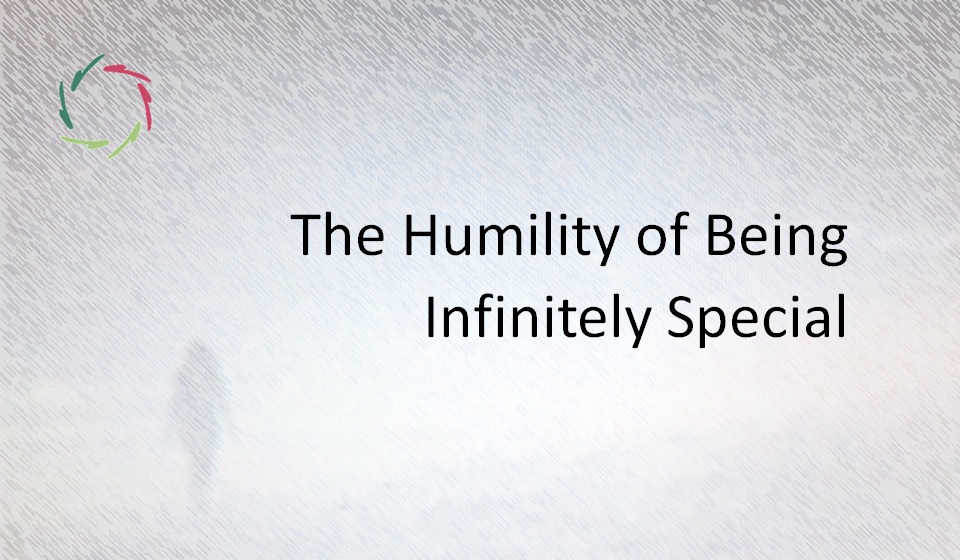 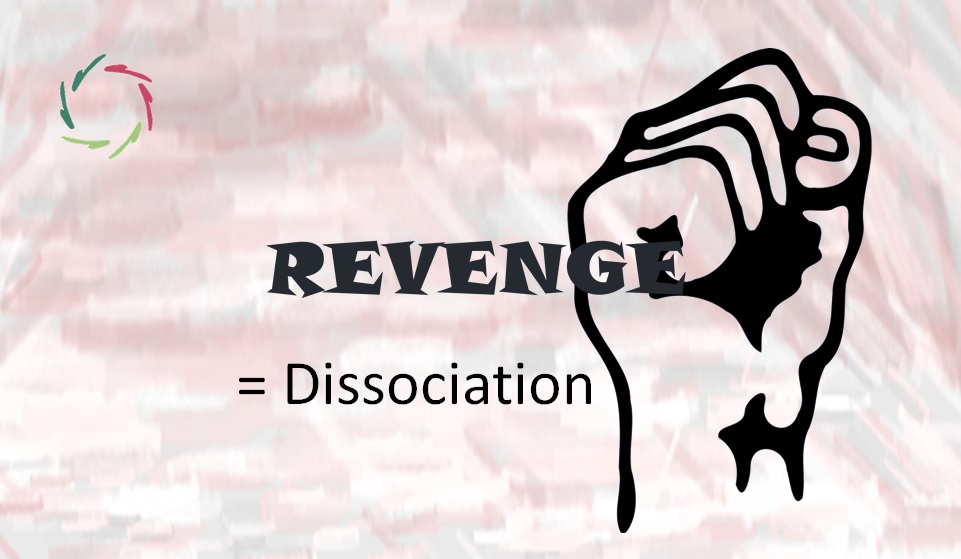