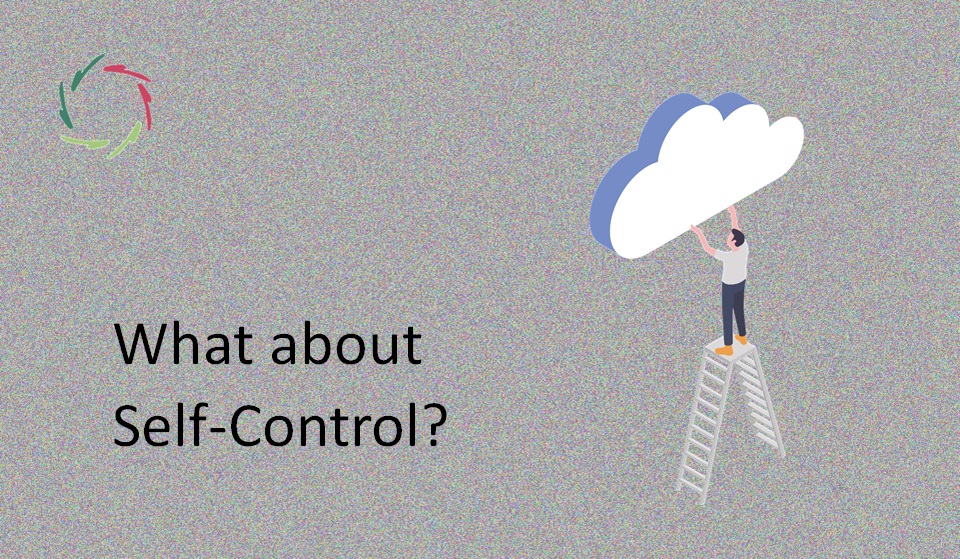 To some, a panacea; to others, a rather dirty word. Self-control is weird when one asks who controls whom in this. This weirdness leads to deeper insight.

Crucial in many situations

Criminal recidivists, sex offenders, psychopathic leaders, people with addictive thoughts and behavior… all these may be seen as in need of self-controlling their negative urges. Many may not want to; others do.

To have a good society, we need at least a good idea about self-control.

Lack of self-control is not a disease

In contrast to this, organic growth is a better metaphor. Lack of self-control should be outgrown. It needs respect – yes, for the lack – as one nurturing element for growth. Where does the lack come from? What does it mean to the specific person? Does it even deserve the term ‘lack of’?

The image of the iceberg

You probably know this image: 15% above, 85% below sea level. It can be used to visualize conscious versus non-conscious processing in the human mind.

Or, as I prefer, talking about the distinction between conceptual and subconceptual processing, with the additional twist that what reaches above sea level is the continual result of what happens below. In this image, subconceptual patterns continually crystallize towards conceptually clear conceptual thoughts, which are therefore also more prone to be in conscious awareness ― being above sea level.

Apparently, in self-control, someone controls someone. However, logically, nothing can control itself. Something moves, or it doesn’t. Direct self-control is an impossible bootstrapping. There needs to be a who controlling another who.

So, does the top of the iceberg control what lies underneath? That doesn’t fit well with my implication that the top is the result of what it is then supposed to control. This makes the control question a really weird one.

Then, are we all acting out of control all the time?

Fortunately, that doesn’t make things hopeless. I mean, we are only out of a-kind-of-control that we think we have. Let’s call this ‘superficial control.’

The kind of control we have can then be called ‘deep control’ to make the difference.

For this, it becomes crucial to see the distinction between above and below sea level. It’s not all ice. In other words, there is a fundamental difference between conceptual and subconceptual processing.

The above emerges from the below. Symbolically, it is part of the below. The below exists at near-chaos where such emergences are possible and natural like a whirlpool can naturally emerge from quickly flowing water.

Trying to control the whirlpool (superficial) without controlling the water (deep) is impossible.

Another view on the human being

The conundrum comes from a view on the human being that is highly ingrained in Western, if not global, society, with only the above-sea being considered. Thus, the idea of ‘control’ is also put mainly above sea level.

The AURELIS view is very different and, I dare say, much more science-based. According to this view, merely superficial control is not the answer, even though conceptual psychotherapy is frequently based on heightening superficial control.

In short, one may need to let go of some superficial control – even when there is little being felt to start with – in order to gain deep control. This letting-go can be challenging while it’s about something less clear that comes in place of something clear.

This is about autosuggestion

Is that enough for any effectiveness? Let’s just say that the use of autosuggestion can take a lot of work.

Depending on what one wants to accomplish, which mental patterns one wishes to see changed, AurelisOnLine sessions, for instance, need to be done correctly and patiently.

AURELIS is all about providing the needed support to make autosuggestion work for you and by you. 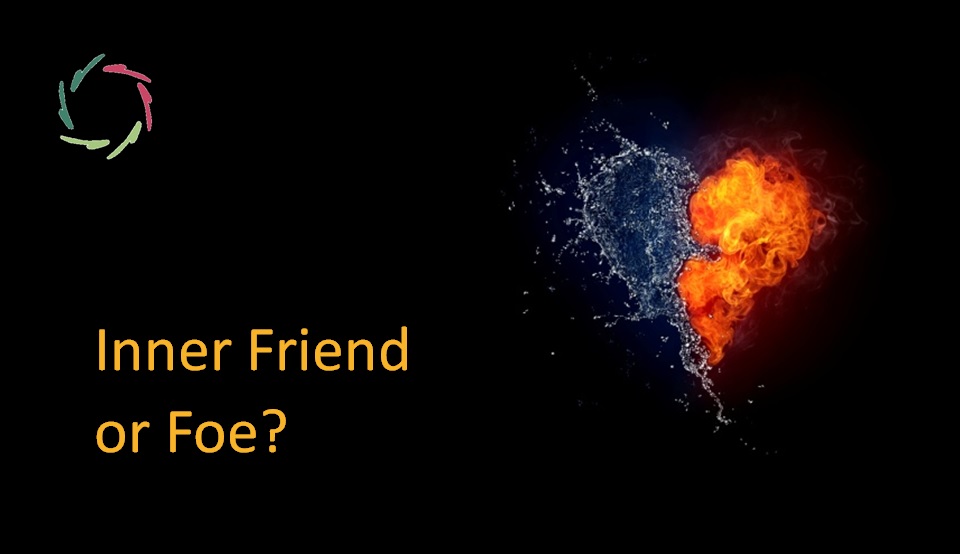 One can treat one’s inner being as a friend or enemy. It’s good to make this an explicit choice. It’s too important to let it be a choice imposed upon you. People are not conscious of their non-conscious mental processing Yet, the science in this is unequivocal. The inner, non-conscious mental life of a person Read the full article… 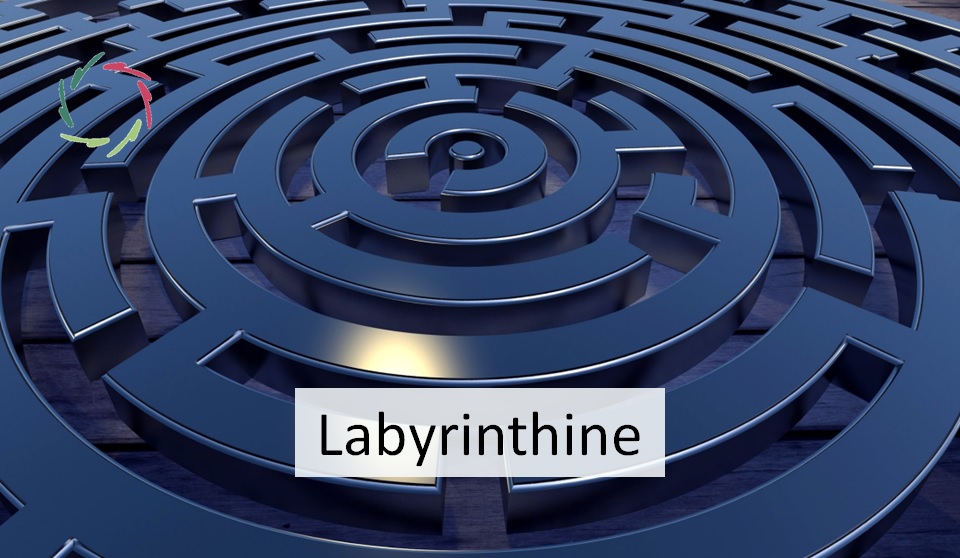 Ancient Greek myths frequently have symbolic value ― being about what may happen in the deeper layers of the human psyche. The Minotaur, half man, half godly bull This beast – held captive in an elaborate maze or labyrinth by King Minos at Knossos – was fed with human sacrifices from Athens. The Athenian prince Read the full article… 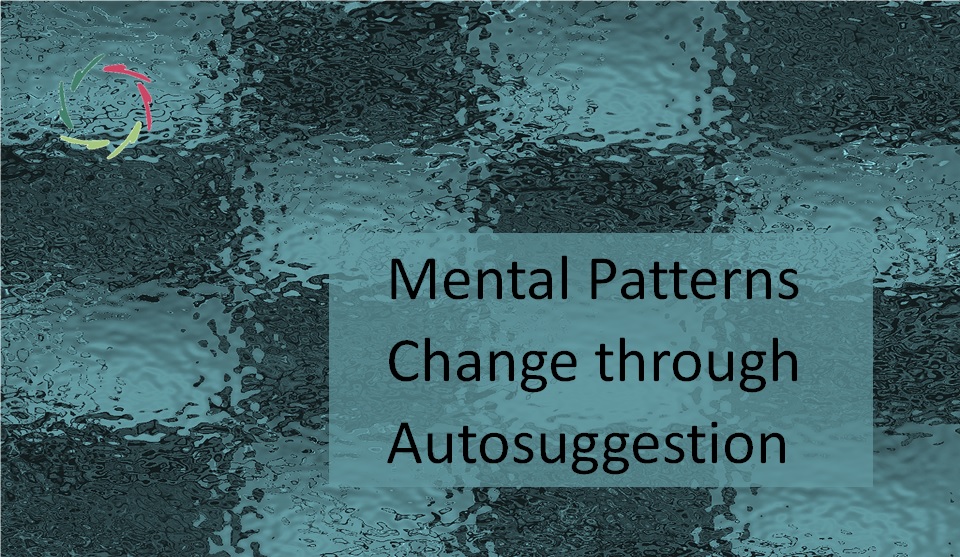