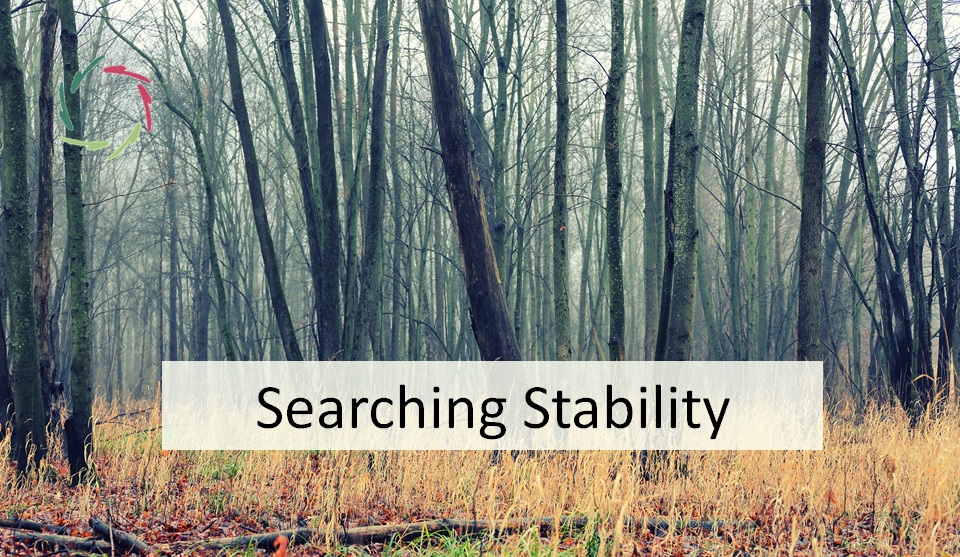 People want stability in meaningful depth, not therefore in things of meaning.

Life itself can be seen as a search for stability amid entropy and chaos. With some complexity, along the evolutionary process, this search becomes a search for meaning as a natural quest.

Life searches stability at the level of meaning.

Animals are guided by instincts which bring them meaningful stability. Humans have evolved toward less clear instinctual elements, more flexibility, and more intelligence and consciousness.

Thus, we are left with a fundamental tension with which we have to grapple lifelong:

In this lies our ‘quest for meaning.’

In the future, people will probably be confronted even more with the quest for meaning: more free time, and more openness to the basic non-existence of ‘meaning’ by itself.

There is no meaning to be found in the universe; therefore, no free-lunch stability where it matters to us. So, will humanity end in chaos?

I don’t think so. Note that the ‘quest for meaning’ is not about a search… then for what shall we search today? Ah, meaning. Nope, it’s not like that. It is like our fear of dying, which is not a fear… of dying, but a fear-of-dying, a distinct something by itself. [See: “Fear of Dying“]

It’s about a search-for-meaning. This, of course, can be found inside ourselves.

Nevertheless, stability/flexibility in meaningfulness is an art to grapple with. This art is already being performed in-depth. It’s called coaching.

Stability and change in coaching

Right into the very concrete, coaching can be as much a search for stability as a search for change. People may want to change in order to stay the same. For the same reason, it may be better in most cases not to change people from outside when meaningful depth is involved.

Nevertheless, this is frequently the aim of psychotherapy ―  counterproductive if the client is not ready for change.

The ‘success/failure of the methods’ in psychotherapy gets an additional flavor through this. [see: “Psychotherapy vs. Psychotherapies“] Counterintuitively perhaps, a method brings the promise of stability as well as change. This promise is meaningful, whether or not there is truth in what is being promised. Thus, psychotherapy ‘works.’ The expectation that it works is part of the promise.

What is promised is attractive, the more so if it is congruent with the client’s expectations.

The search for stability also makes people vulnerable to just any kind of construct, any promise to diminish the fear of chaos or ‘the abyss’ of flexibility that lies in reality-as-is.

A compulsion brings repetition of always the same. Is this caused by ‘something that wants to break through’ but cannot? Or is it a frantic search to keep something alive that one doesn’t want to lose because it is deeply meaningful?

Or both simultaneously? Something meaningful may want to break through in order to live and stay: change in stability and stability in change.

Some people always end up in similar situations – even if these are bad for them – in search of meaningful stability. A woman gets ‘the wrong man’ again and again. Does this make her comfortable or meaningful? The latter is probably stronger. She has a reason to fall for the wrong guy.

If her coach says she should leave him, what is he doing? What should he be doing? Should he point her at her ‘resistance to change’?

Where was her daddy? Did she love him? Did he love her?

Can someone love more than anything else?

The coach can hang in the air and take a look from there. He can tell the coachee it’s OKAY in any way. If she is filled with OKAY, she can choose. In that setting, no choice can change her. She is above.

And that, of course, is the change.

She has a good coach. She can move on. 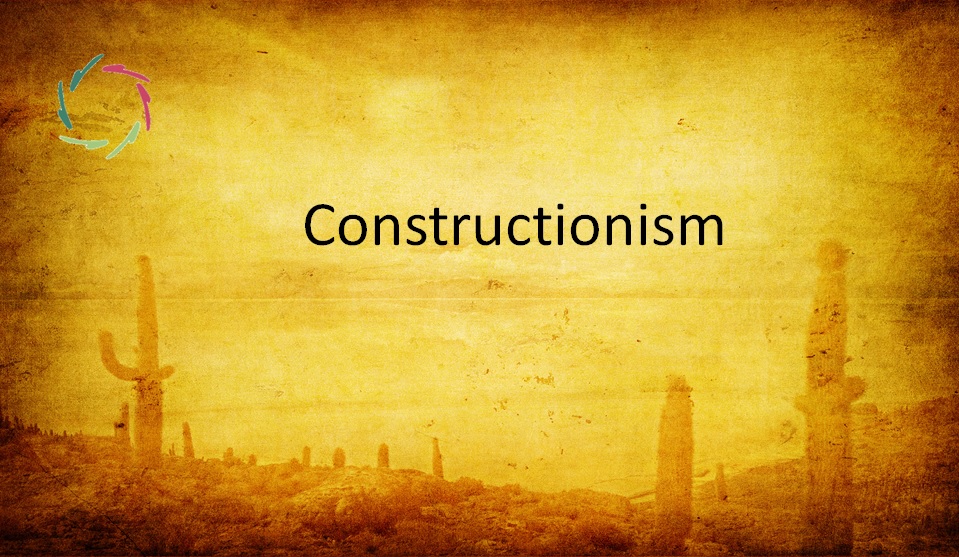 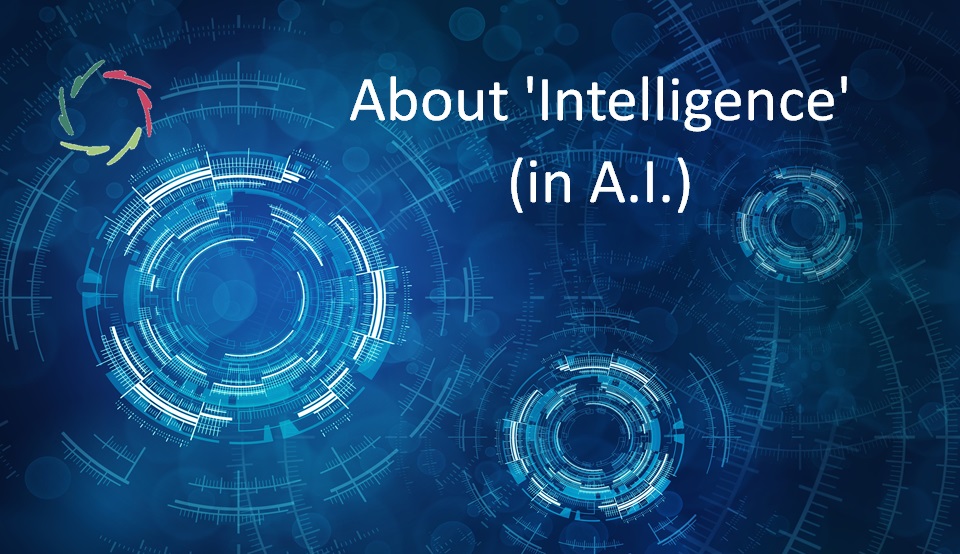 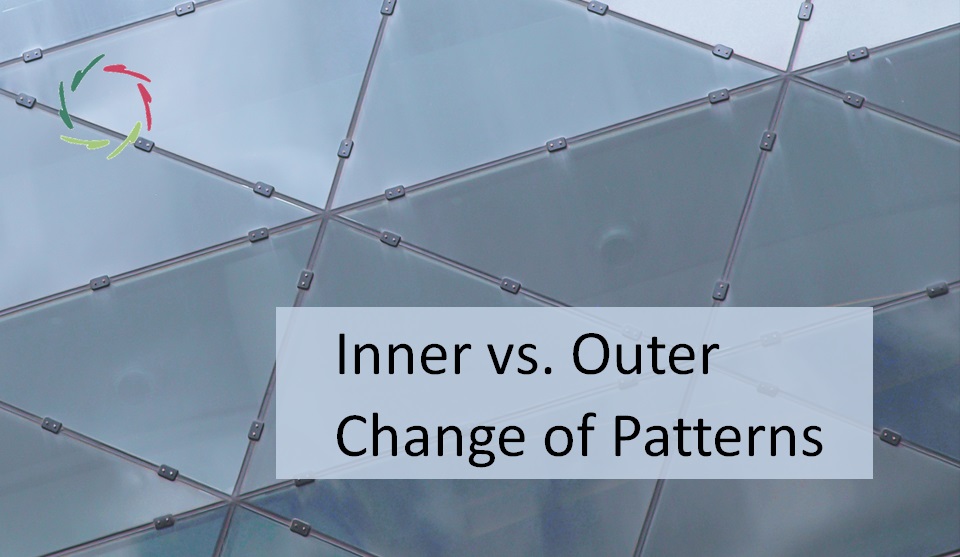