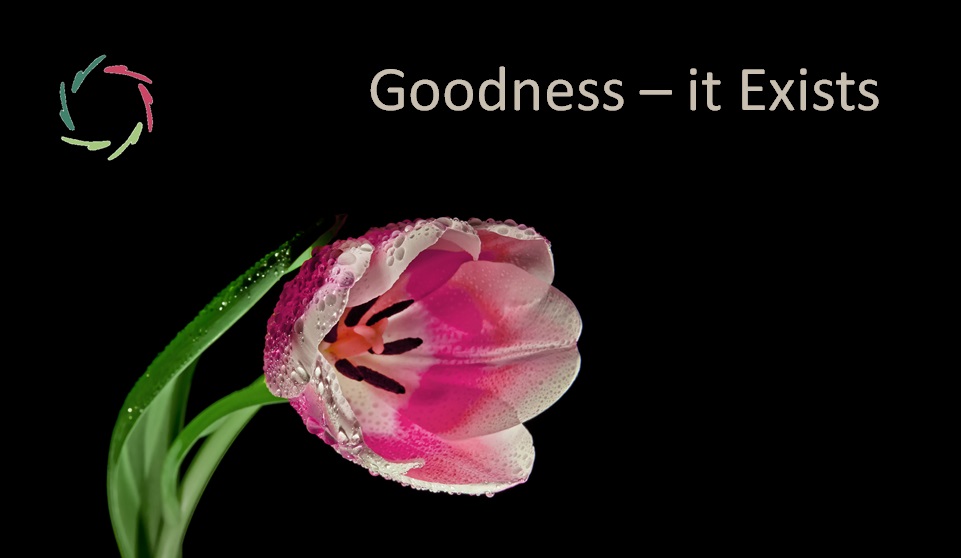 This is fundamental for a promising future, even though there has been no consensus on the matter for centuries.

Are people intrinsically good or bad?

This question has engendered huge discussions over many centuries, with much animosity involved. Both sides have seen moral depravity at the other side.

Science, too, hasn’t very well answered the question yet. As descendants of a Darwinian evolution process, some see us as aggressive beasts under a layer of civilization. Others see goodness frustrated by the same civilization. Some see selfishness in our genes, while others see caring.

The idea that people are evil by nature has led to attempts to coerce them into goodness. Such attempts have ranged from the secular ‘makeable man’ to God-fearing efforts to keep sinners away from the devil’s claws. Frequently, this didn’t work out well. Maybe, that’s because attempts to coerce mostly start from the idea that someone (the coercer) knows what he is doing and also knows what is ‘goodness’ in the first place.

The human being may be morally makeable… a bit. A few steps further, we have a big question of morality. Even with the best intentions, doing good is not as easy as it seems.

Some profound traditions have seen people as, indeed, good by nature. Earliest Christianity oozes this in the New Testament. Its main protagonist didn’t fare well at first sight. But, then again, the story goes on, showing that it may end well in unexpected ways, or at least with the most beautiful promise.

So, is the goodness of the human being more than a lovely story?

It is fruitful to start from the idea that the human being is intrinsically good. This viewpoint brings us further on the path toward Compassion. Crucially, that doesn’t mean it is ‘only relative.’ On the contrary, it is ‘fruitfully relative.’ It can be built on. It’s a strong fundament rather than an ‘only relative’ quicksand.

To be built on it is not a house of coercion.

It is a house of invitation

Invitation, as in giving a series of suggestions of which some may touch the inner being, the ‘soul’ of some person in such a way that he changes/grows towards a more self-congruent person at many levels simultaneously.

While doing so, that person’s symptoms may be relieved insofar as these were consequences of some profound tension. This is irrespective of how this tension and the related symptoms have been perceived, whether medical or otherwise.

This may seem daunting.

Yes, it is. A lot of knowledge and expertise is necessary to make this happen.

This may seem fluffy.

Indeed, it may easily give that impression, depending on one’s (absence of) insight at the start. Validating only business-as-usual, the use of suggestion seems like ‘not it.’ Of course, it is ‘not it’ because it is something pretty different. For someone obstinately wanting ‘it,’ this is fluffy.

Also, it is desperately needed to make this a better world. 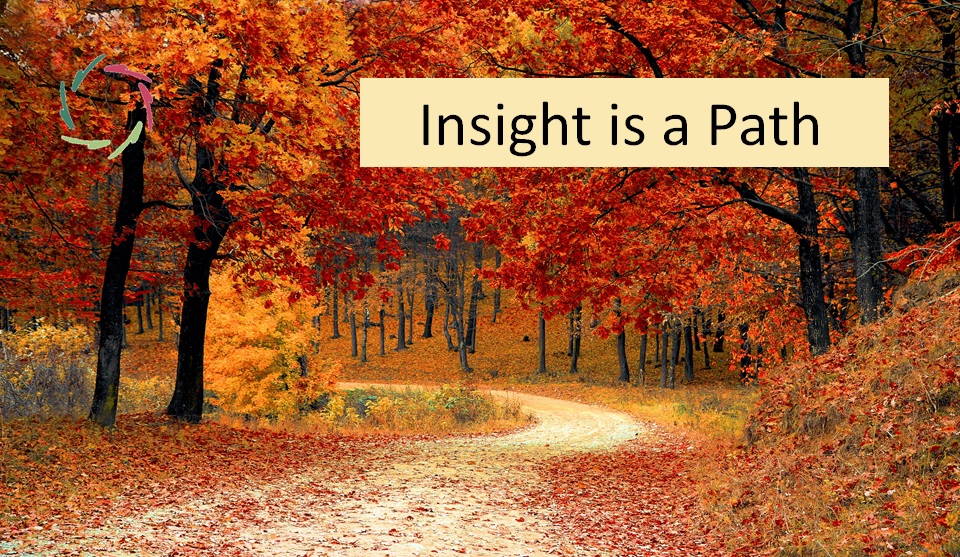 Insight is a Path

The way one reaches an insight is at least as important as the insight itself, viewed as an accomplished piece of knowledge. This is highly important in many situations. Please read [see: “Insight is Not a Supermarket“] Close to wisdom As I use the term, insight is more than just an intellectual idea. It always Read the full article… 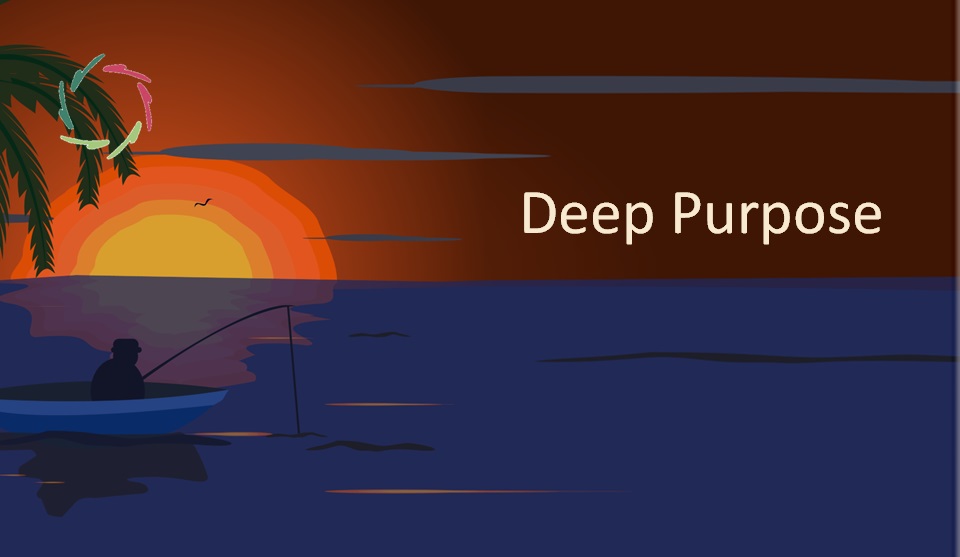 “He did it on purpose.” Maybe, but what is ‘purpose’? And an even more profound question: What is ‘deep purpose’? Complexity is needed for purpose. A jumbo jet is complicated but not complex. Therefore, a jumbo jet doesn’t have purpose. It can have A purpose given by those who use it. The jumbo’s so-called purpose Read the full article… 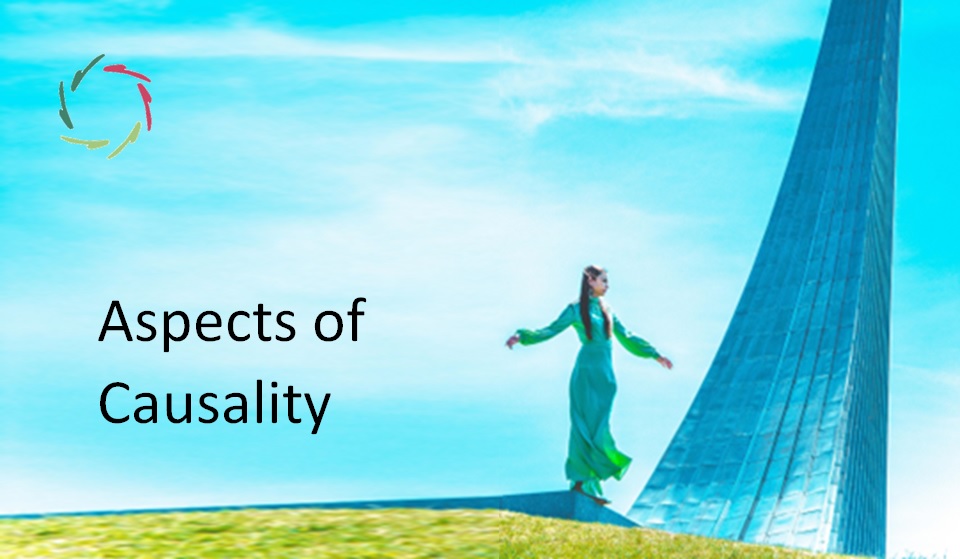 Causality is one kind of correlation. What else? Quantum As is scientifically known, the quantum level exists and underlies everything above it, thus also causality. However, time flows in two directions without distinction at the quantum level. Only where it touches ‘our level,’ massive scale probability leads to one direction, which we experience as an Read the full article…