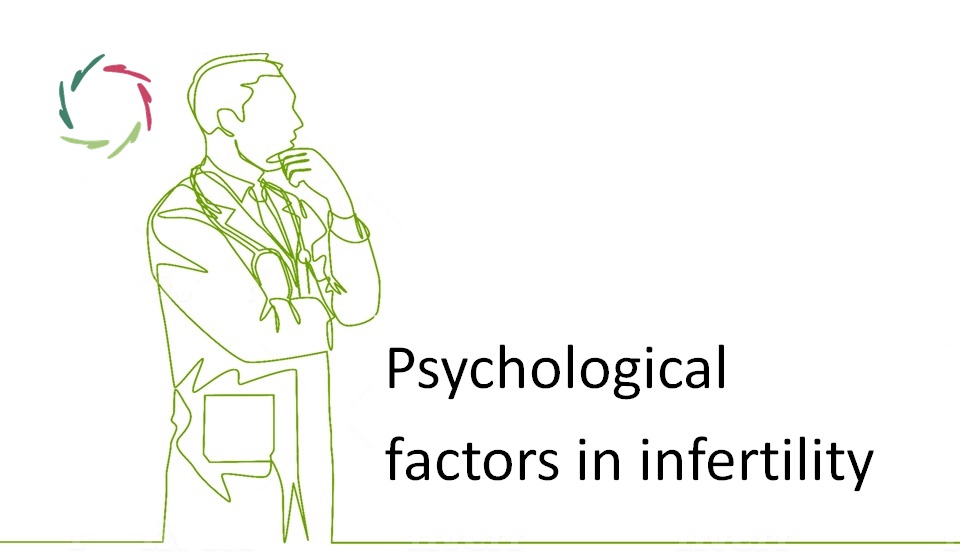 It is estimated that 1 in 8 couples (or 12% of married women) have trouble getting pregnant or sustaining a pregnancy [Fast Facts About Infertility, 2017].

Although the results have been mixed, reviews of the literature have generally concluded that psychosocial factors such as depressive symptoms, anxiety, distress and specific coping strategies are linked to reduced chances of pregnancy [Frederiksen et al., 2015].

Psychological distress (stress with negative consequences, e.g., a considerable quantity of stress which the individual cannot manage) is by many scientific authors accepted as a factor contributing to infertility [Wright et al., 1989]. Recent research has documented the efficacy of psychological interventions in lowering psychological distress as well as being associated with significant increases in pregnancy rates [Rooney et al., 2018]. One of the main challenges in assessing the distress levels in women with infertility is the accuracy of self-report measures of psychological state.

A 2015 meta-analysis of 39 studies suggests that psychosocial interventions for couples in treatment for infertility can be efficacious both in reducing psychological distress and in improving clinical pregnancy rates [Surwit et al., 1993]

A lot of knowledge has been gathered about the exact neurochemical mechanisms that function as intermediaries between stress and reproductive functions [Negro, 1993]. Stress can influence fertility in the woman through anovulation (not occurring of normal ovulation) and menstrual disorders [Barnea et al., 1991]. The impact of stressful stimuli can also include fertilization and the implantation rate [Schenker et al., 1992; Wakodkar, 2017], independently of stimulus origin. In the man, stress can influence fertility through a diminished number and quality of sperm [McGrady, 1984]. Several studies have investigated associations between semen quality and the presence of lifestyle stressors. Overall, these studies provide evidence that semen quality is impaired by psychological stress [Ilacqua et al., 2018].

This may also explain the recurring phenomenon that couples with fertility disorders after years of (stressful) attempts at pregnancy – among other things, with hormone treatments – are suddenly blessed with parenthood shortly after having given up all treatments. One may wonder if the problem was not partly maintained by the stress of the therapy (and the feeling of helplessness attached to it). Anyway, with couples who have fertility problems, plenty of attention should be given to psychological factors. Of course, these people should not be burdened with the idea that they would have ‘guilt’ in their infertility. This implies a sensitivity which, unfortunately, is sometimes hard to find in the medical world. 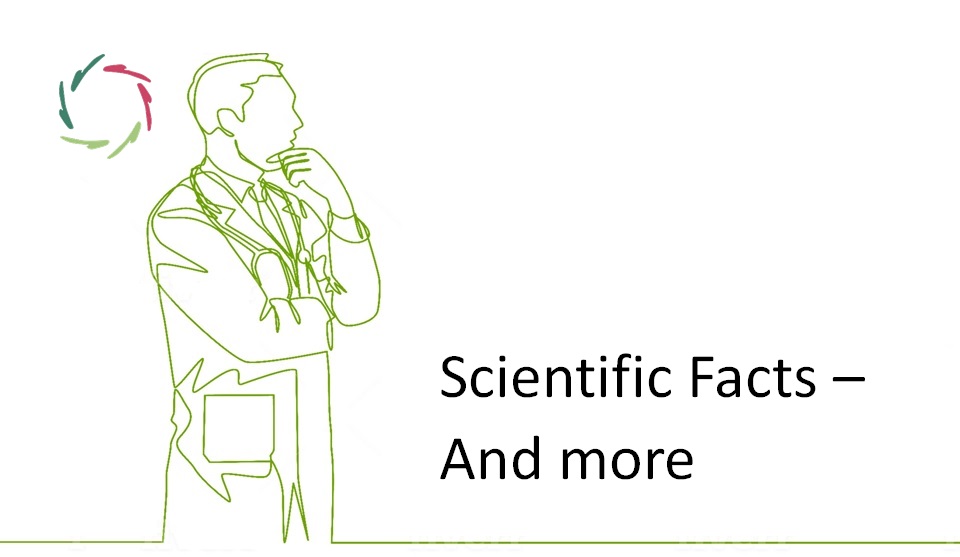 I closed my eyes – more or less – put my hand in the box of PubMed (huge repository of abstracts and references to top-level medical journal articles) and took out a bunch of relevant research to share it with you in this chapter. There is a lot more in PubMed for whoever cares to Read the full article… 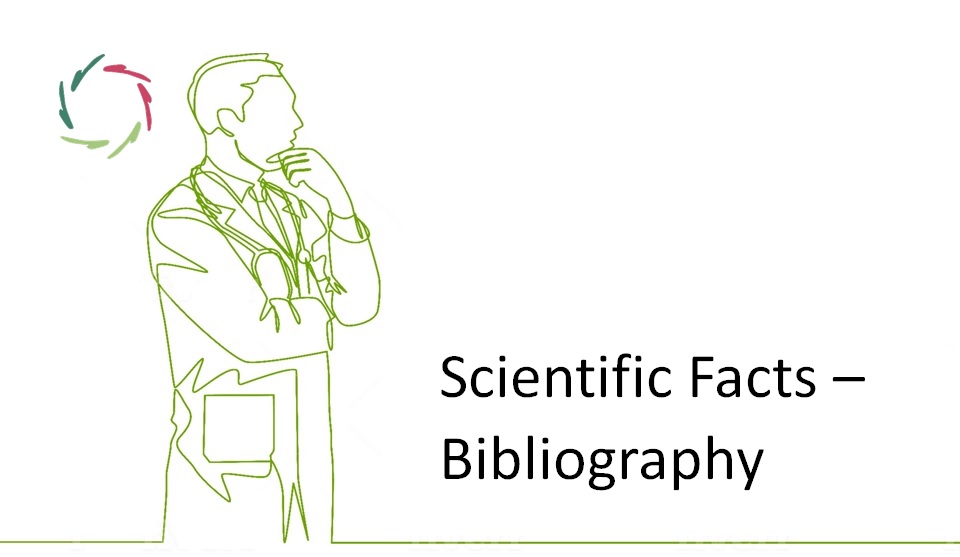 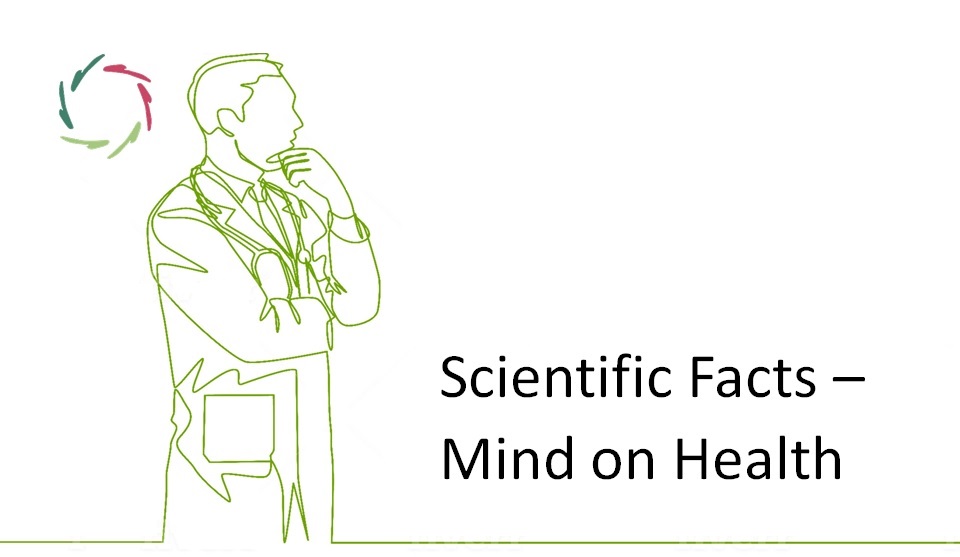 In this category (Your Mind as Cure), you find parts of a more academic chapter from my book Your Mind as Cure. ― “Our remedies oft in ourselves do lie Which we ascribe to heaven: the fated sky Gives us free scope; only doth backward pull Our slow designs when we ourselves are dull.” (Shakespeare, Read the full article…