A cause is always caused and always causes. Moreover, it is always just one point in an infinite set of points making up reality.

‘The’ cause is always a human concoction.

Time is also intrinsic to the notion of causality. Although we can imagine the future causing the past – as we can also imagine a city of angels on Venus – it doesn’t make sense. Something could cause itself? That would make the causal concept meaningless.

So we get to several ideas that can only be caught together: time, cause, embeddedness… I guess that’s because reality is just what it is. Our notions – even while being fuzzy – about reality are bound together by reality itself.

We can only take our human-made notions – which we call ‘concepts’ – apart in an artificial manner.

Between correlation and causality

there will always be a gap. Say an apple falls from a tree. Gravity. Does gravity cause the falling of the apple? There is definitely a correlation. In space, the apple wouldn’t fall. It would just hang on there. No gravity, no falling.

Causality, however, is a necessary correlation. But ‘necessary’ is a very hard condition. Is anything ‘necessary’ at all? In theory, yes. The universe may even be a deterministic place as a whole. Or it may not. But that’s theory in relation to the practice of causality. The latter is:

In view of necessity, can we really prove any one bit of causality?

At presence, ‘science about science’ says ‘no.’ In order to prove causality, one needs to verify. The present-day theory about science says that verification is not possible.

And that’s the end of proven causality.

Of course, in everyday life, we live with continuous causality.

Our very thinking itself, our relationships, society as a whole is built upon the notion of causality. Causality glues everything together. It’s the way we make sense of anything and everything.

According to me, that is what ‘causality’ eventually amounts to:

a way of making sense.

It’s not anything that exists in reality. Note that one cannot ‘grab’ causality. One cannot – as we just saw – ‘prove’ causality.  One cannot put any single dose of ‘causality’ in anything.

Take the universe with or without causality – but with correlations – and it would be the same universe.

This leads us back to causality as a human instrument. The aim of this instrument – as of any other – is to be ‘good enough.’ It doesn’t need to be perfect. It never is.

But ‘good enough’ is also the result of human appreciation. Always. In medicine, for instance, this is generally threaded very lightly. WAY too lightly especially at the borders of what one group (the medical) wants to see as its territory (medicine).

When used appropriately, the instrument of causality doesn’t stop at any borders, nor can it be rightfully used to make any distinctions where there are none. That would make the instrument itself irrelevant – as it does – and even dangerous to many people’s health. 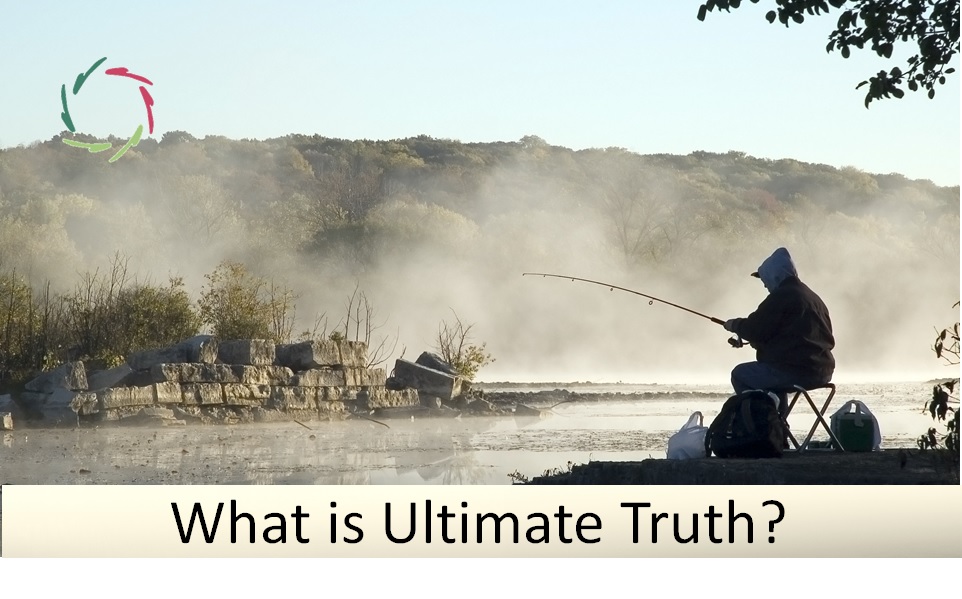 Talking about ‘things’ may make something look like a ‘thing’. Does that make a ‘fundamental particle’ a ‘thing’? Mind-games forever I’m just a curious guy, I guess, who sometimes as a hobby likes to think about different ‘things’ in different ways… as a mind-game. An electron spins (turns) either to the left or to the Read the full article…