Stress is a Perception of an Imbalance of Perceptions 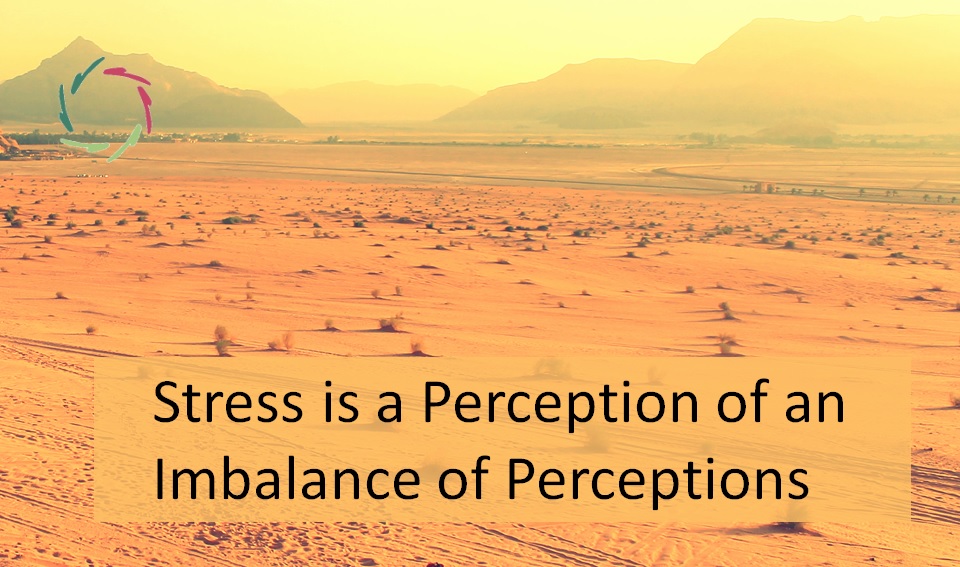 Stress is played out at the level of perceptions. That doesn’t make it less real or bodily or worthy of many people’s attention or less capable to deeply influence the bottom line of any company.

We are all responsible for ourselves and each other.

Blaming others makes a world of increasing guilt and diminished caring.

So, without guilt, you might be ready for the following.

Stress is a feeling.

As any feeling, one can approach it from a psychological viewpoint and from a somatic (bodily) viewpoint. What you approach, is the same thing: a body-mind happening.

The focus of AURELIS is the psychological viewpoint.

are generally seen as quite distinct from one another. This has been the case for many centuries in the past. Yet brain science shows that cognitions (thoughts) and emotions (or feelings) are inseparable in many ways.

Psychologically, w can differentiate them in more abstract ways, yet in our concrete human mental processing, thinking and feeling are much closer together than is generally thought and has been thought.

In this sense, one may converge the thinking and feeling side concerning stress into:

‘Stress is a perception’

Not the concrete stressors provoke the stress. By themselves, they are meaningless. They are pure ‘forms’. Deep meaning only comes to being through a meaning-giver. [see: ‘Meaning’]

Or: one can widen the term ‘stresor’ towards encompassing the intra-personal reaction to it. In such case, the ‘stressing’ part within these stressors is about an (im)balance of – again – perceptions:

‘Stress is the reaction to that perception.’

This may all be a bit counter-intuitive. That’s why its being based on science is important. Even so, it’s always OK to remain skeptical and feel at yourself whether you may agree.

The conclusion of all this is that you, dear reader, are mainly responsible for your stress and that of other.

and that’s a good thing. 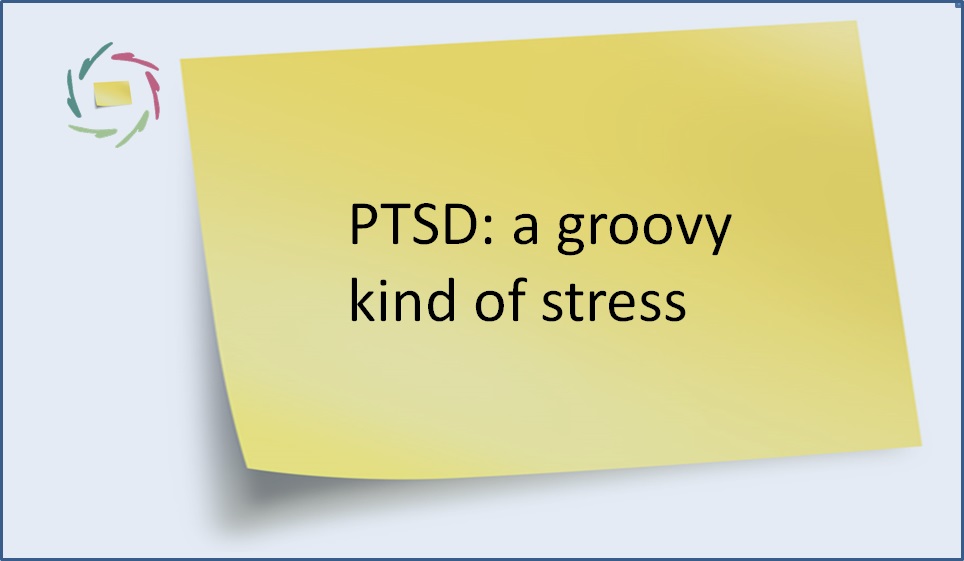 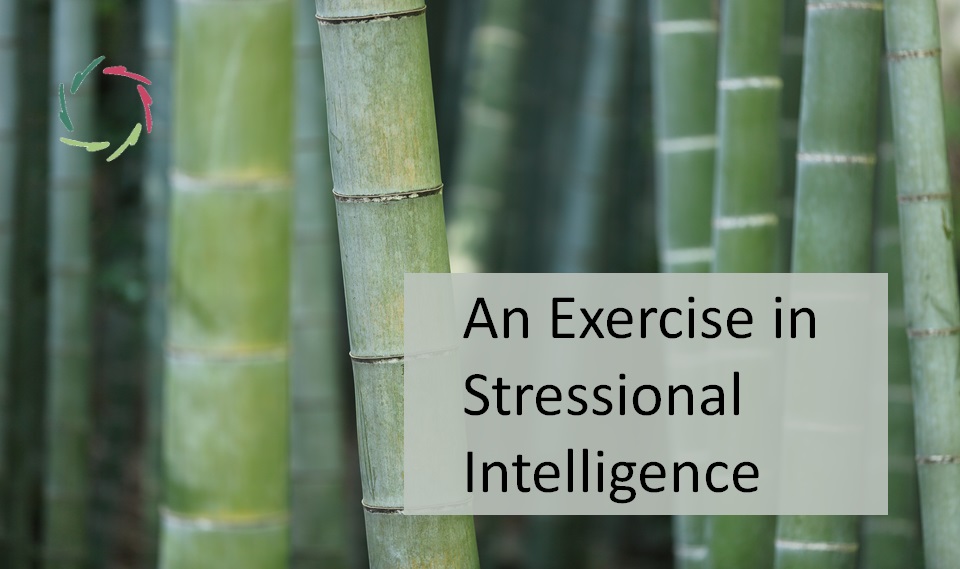 An Exercise in Stressional Intelligence

Stressional Intelligence is how to rationally deal with stress in deep respect to yourself. Some principles are always applicable. This exercise may show so. Nature gave our ancestors a continual amount of stress. Thus, we are basically made to function with stress. We all need it, physically and mentally, in diverse amounts. We also all Read the full article… 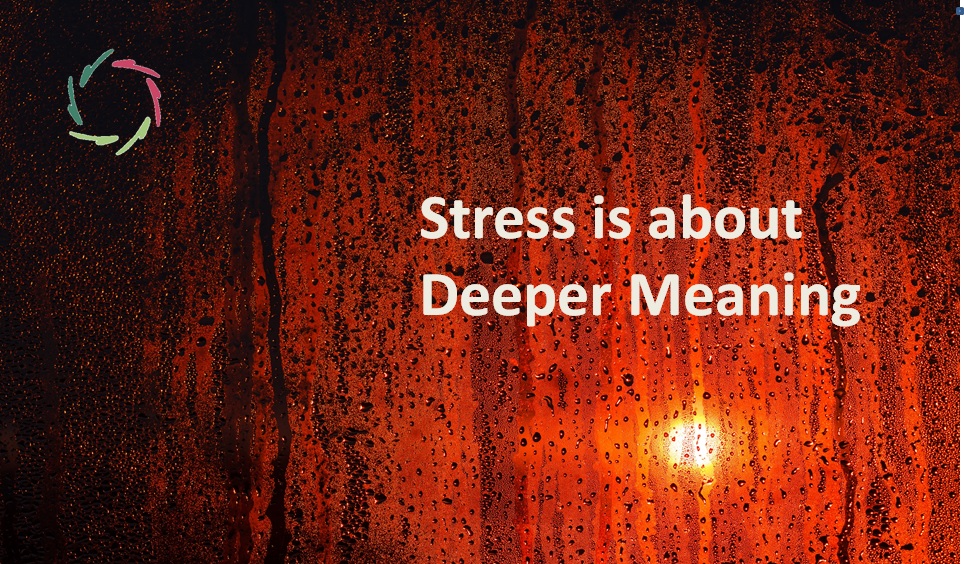 Negative stress can be seen as the direct consequence of a lack of deeper meaning. Many people – including physicians – see stress as some kind of blob. To have or not to have… And then: to have it to a certain degree on a scale from nil to X. “Yesterday I had a lot Read the full article…