75. Religion with no object 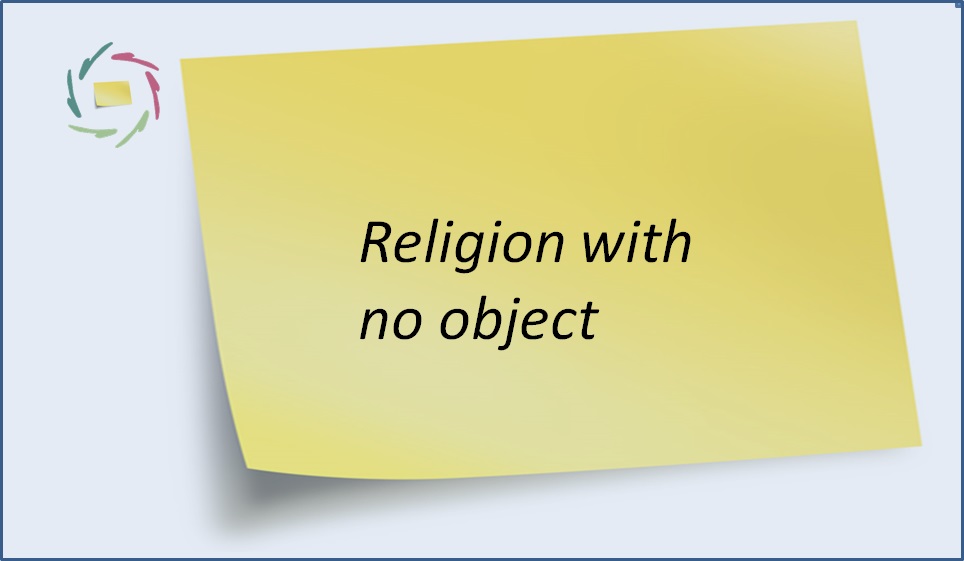 What’s in a name?

Nothing. In some cases, even much less than nothing.

In this world, many things are called ‘religion’ that clearly have nothing to do with what it can mean. Obvious: religion is not about believing that it will rain tomorrow (Is there a 20% chance? 60%?). Likewise, religion is not about believing that, one never knows, there is a life after this life (Is there a 20% chance? 60%? From which % is it worth all the effort?). It’s not about: “I believe what you try to make me believe, just because you say so”. OK, this is generally no problem if the make-believer is a chemical science teacher, but it is a problem in the case of religion, because here the believing is central itself. So in the case of religion, much more is needed, namely: you, completely.

In a religious sense, ‘to believe’ is a verb with no object. To say ‘I believe in God’ is the same as to say ‘I believe’. The ‘in God’ is there as long as an ego is filling the ‘I’. If the supremacy of the ego in this is dropped, ‘in God’ is dropped too. It seems to me that in any organized religion, there are many people who feel it this way. I think they should come out much more. Doing so, they will shape worldwide religion of time to come.

It will be open.

In its core, ‘to believe’ is not an act. To ‘be in the state of believing’ is something like to ‘be in the state of being happy or sad’. It’s a state. It’s a feeling. It’s a being. It’s a being convinced, and a doubting, and both of these and none of them at the same time. It starts with going beyond the ego, but beyond the ego, there is no ‘in God’.

So what are we to do with earth’s organized ways of so-called-religions? I truly think it is extremely obvious: dismantle them as such. Take their clothes off. Turn them naked again, as most of them have started very naked. Take the ‘in God’ out, because with the ‘in God’ in place just like that, something cannot even be a religion to start with. If it still pretends to be so, then it’s the opposite of religion. Afterwards, and only with the ‘in God’ out, one can at the same time bring it back from the other side. By then, we will live in a world of poetry, in which we don’t make the mistake between ‘the eyes of the beloved’ and two lakes in which one can physically drown.

Really good poetry is very important. It’s also very real, but its reality is, one can say, of another dimension. If one makes a dimensional mistake, then nothing remains. It lives here, not there. Now, the religious dimension is the dimension of poetry, all the way through. It’s very important and very real. With the dimensional mistake however, something may be called ‘poetry’ (or ‘religion’) and may look like it while not being so at all. This is the biggest confusion. It decapitates real poetry (or religion) and puts an artificial head in place.

Let’s not take this. 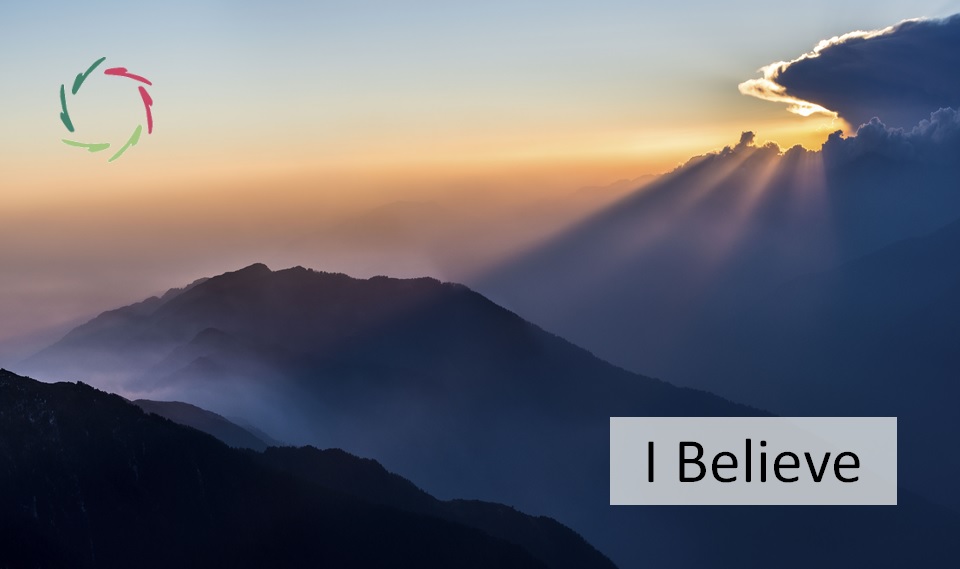 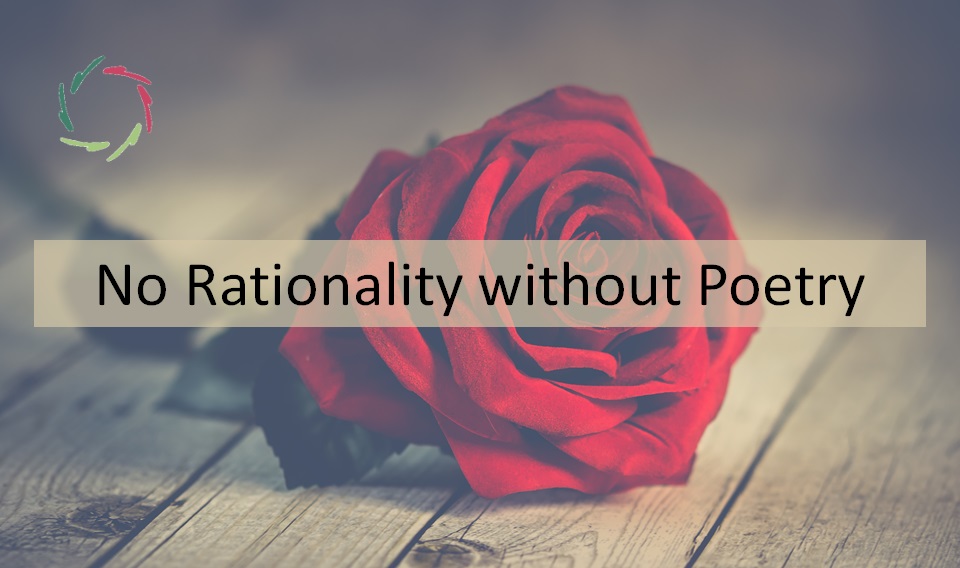 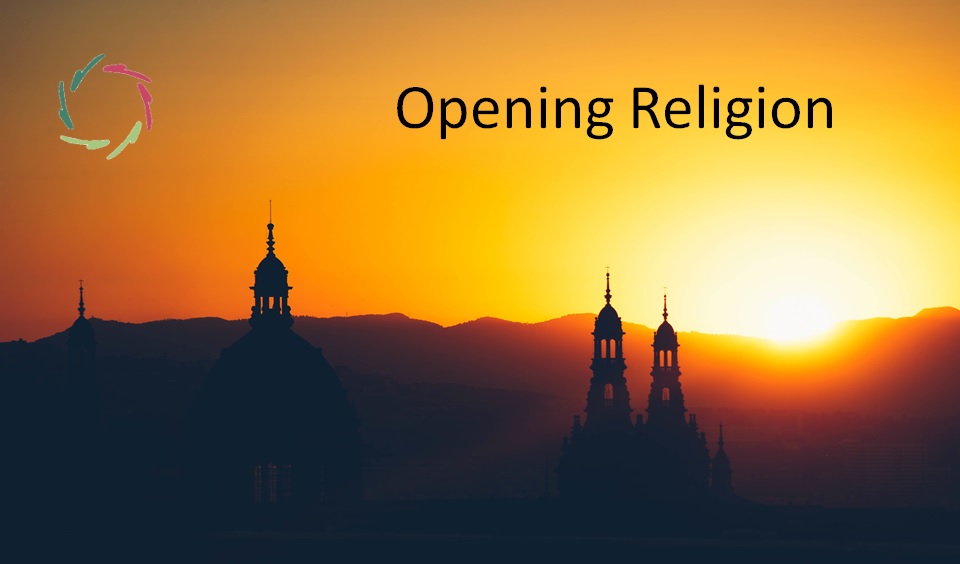 This is, as I see it, mainly to be done through opening related concepts. ‘Opening concepts’ One should see this rationally / conceptually AND, even mainly, sub-conceptually: meditatively. This brings a difference in methodology as well as in results. Both are to be seen much more as ‘creative’. As any of my writing, actually. A Read the full article…