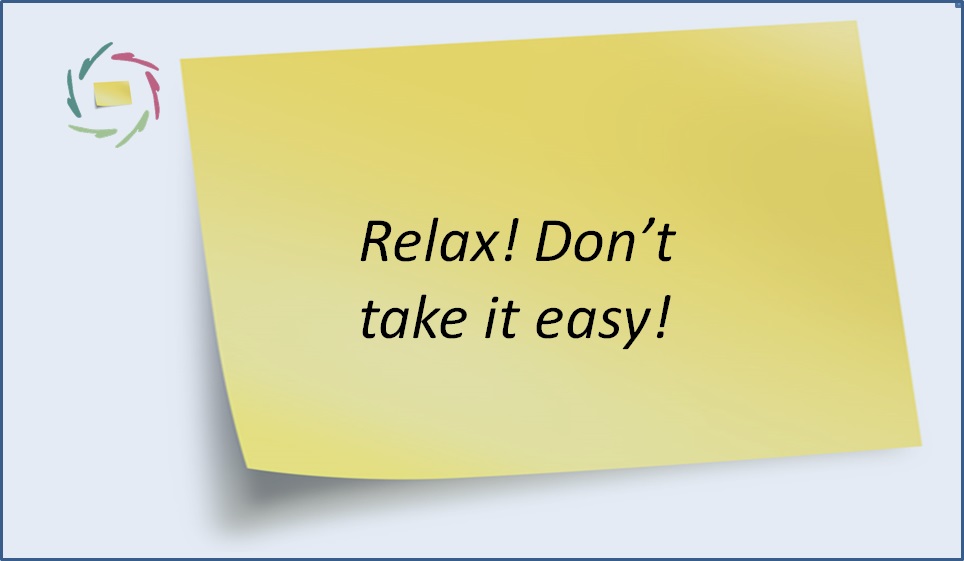 There is a general notion that ‘relaxation’ is easy.

Think of quitting smoking. This is easy. You just have to do… nothing. Even more (or should I say ‘less’): you have to not do something. Yet there are hundreds of millions of people who have the biggest difficulties with it. Most of them even die from not doing the non-doing before they are able to not do it. Makes you think, doesn’t it?

Mind this gap: it’s your mind!

Ah, the subconscious… I still think of Freud when hearing the term. But Freud’s inheritance is very poisonous. Actually the ‘subconscious’ that he brought was not much more than a hidden consciousness. Probably the West wasn’t ready for the full Monty. The East has been much more developed in this sense… We people of the Western world still have very much to learn! A huge problem is that the East is westernizing at full speed, while the West is easternizing at the speed of a snail. Will much living wisdom be lost in this?

Relax! I come back to the issue of this Sticky now. If you look at relaxation as only the not-doing of something, then you miss this point: deep relaxation is also actively doing something. A mind that is truly relaxed, is a mind at work, but it’s at work more as a whole. It’s progressing as a whole instead of by intensely thinking thoughts one after another. The truly relaxed mind is more like a very big cloud than like a transporter truck. Both are at work, transporting ‘goods’. The transporter truck transports some containers full of goodies. The cloud transports an enormous amount of water, the water without which life on land is not possible. Without clouds, human beings aren’t possible. Yet what does the cloud do? It just floats. It doesn’t appear to work hard. It just goes its natural way. Its reward? Disappearance and oblivion.

A mind in deep relaxation is a mind at work. It cannot be not at work. True: its work is not very tiresome, in the sense that it can go on like this indefinitely. There is no transport of containers full of concepts. There are clouds passing by, full of ‘mind-water’. This is enormously important. Without it, mind becomes as dry as a desert. One can get used to this desert (as many in the West are taught to from birth) but there will never be very much life in it. It will be a useful tool for building things, then destroying these same things. It will seldom be a useful tool for living.

The problem is that in the end the desert hates rain, because it doesn’t know it anymore. And it hates the clouds too. And if you wait long enough, it starts to hate life itself.

That’s why we need true relaxation, now more than ever. 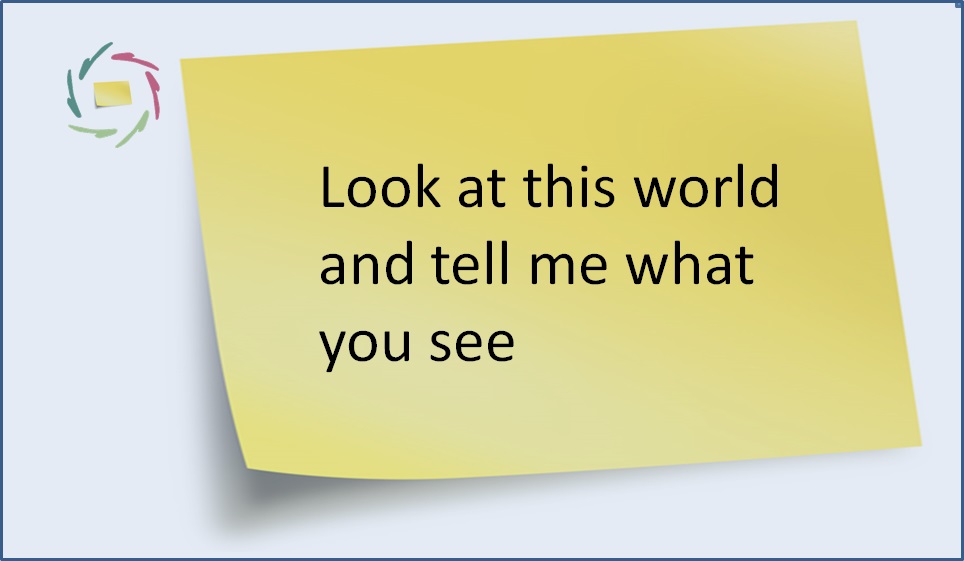 42. Look at this world and tell me what you see

Television is an ‘eye upon the world’. When I turn my set on, I see war, famine, terrorism, bad politics, children’s forced labor, people being hurt, tortured, coerced, discriminated… You know, the usual stuff in-between commercials. No, I make no joke about this. I see it each day again and it’s terrible each day again. Read the full article… 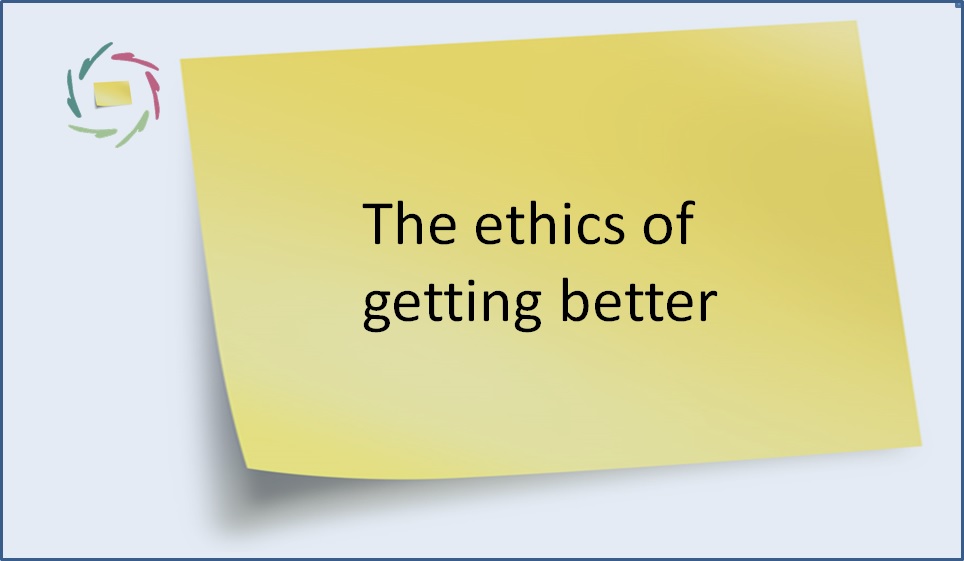 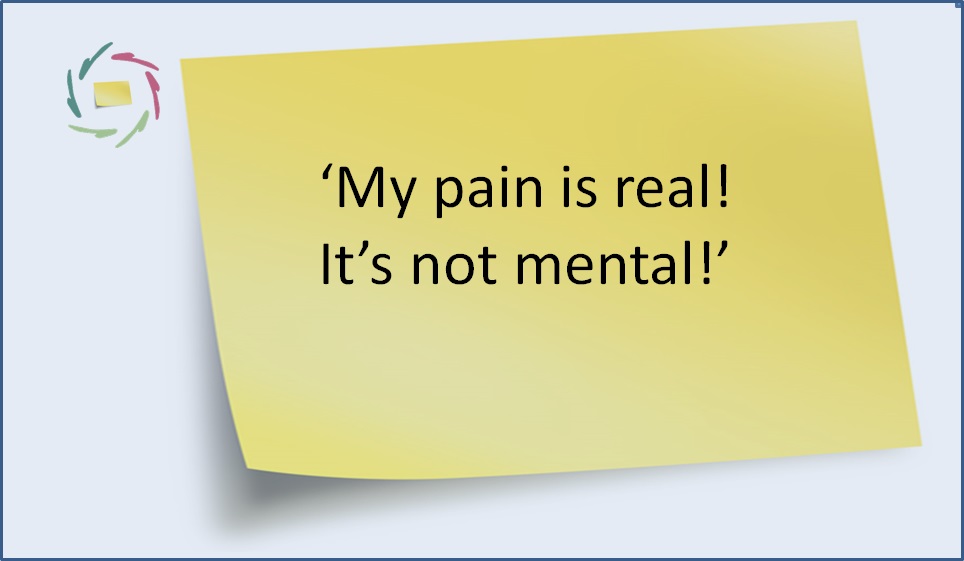