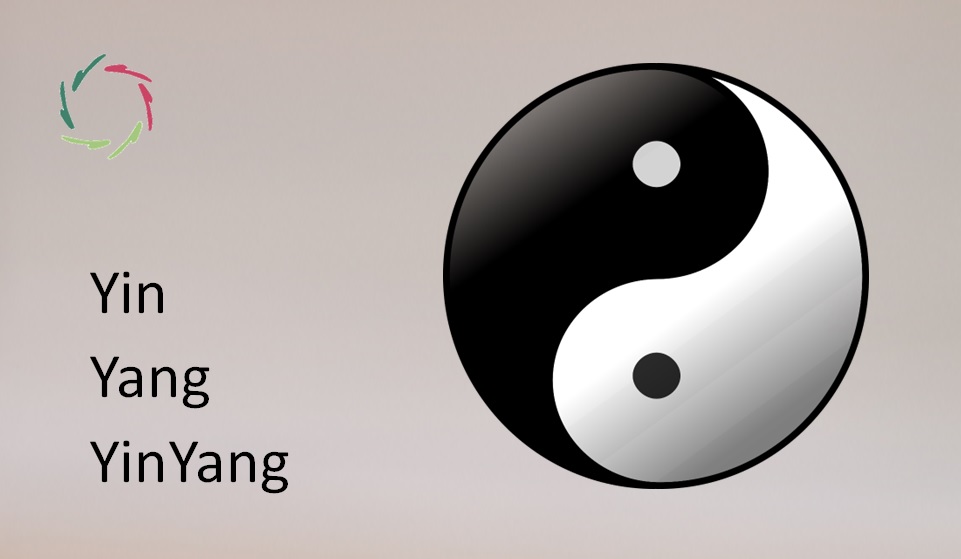 YinYang is my term to describe the in-depth synthesis of Yin and Yang.

While many things can be seen as Yin or Yang, there is a family resemblance within both. In one interpretation, Yin may be more fluid, Yang more solid.

I see in Yin the more subconceptual side of thinking, while Yang is more related to the conceptual side. Within the brain, one can see that both are mostly not happening in distinct regions. Conceptual thoughts arise (emerge) from subconceptual mental processing, with many overlapping neurons.

Yin and Yang are no opposites

Most Eastern people may know this, but Westerners frequently make this primary mistake.

Yin and Yang are parts of the way (Tao), which is the whole that can only exist as a unity. The Yin-and-Yang sign is, therefore, an undivided YinYang sign. A difference is involved somehow, but no opposite, not even an opposite striving. The one needs the other to be oneself ― being congruent with the above-described brain stuff.

This insight helps to understand the underlying ancient philosophy, Taoist in nature and pre-dating Taoism as it goes.

In YinYang, the striving is toward harmony.

This is an organic path of growth and thriving, with nature generally as the prominent example.

Harmony (YinYang) doesn’t lie in getting rid of any element, but in the integration, the working together, the being – together – one undividedness. For humans, this may be a strong incentive for humbleness (of ego).

Stark difference with the Western good-versus-bad

This may elucidate Yin and Yang through the difference, then again being synthesized in YinYang.

Since Zoroastrianism in ancient Persia, a dualistic cosmology – evil versus good – has pervaded Western thinking, perhaps more than is generally perceived. One may recognize it in religions with an entirely good god and a wholly bad devil ― fighting each other, explicitly not needing each other to be themselves. The latter thought would even quickly be seen as heresy.

In modern times, one may recognize it in the talk about the ‘axis of evil.’ People readily recognize this as something real. In the same vein, the ‘enemy’ is always the entirely bad one, or almost ― even if it is just a virus.

It’s as if good cannot exist without fighting against evil. Yes. The difference is that, here, the relation serves the differentiation, not the unification.

Challenges in Yin and Yang

Striving for harmony seems to be the better deal, but there are challenges if staying at the surface level. In this case, harmony may get sclerosed. If harmony doesn’t grow from inside, it’s not harmony but, rather, sameness. This may lead to much personal stress hidden behind some mask.

Some good fighting may serve to break this mold.

YinYang itself may clarify this. Fighting and non-fighting need each other within an undivided whole. Thus, one can attain a stronger kind of (real) harmony.

For instance, in Japan – more than in other countries – the phenomenon of hikikomori may be seen as the result of ‘harmony’ that demands too much ‘sameness.’ Naturally, this leads to immense stress and individuals who don’t take it anymore.

I guess the globe needs – in YinYang fashion – East and West, a lot of common sense, depth, and rationality.

Here is where I would like to see the AURELIS USP in action towards worldwide Compassion.

An example: the US and China

In broad streaks, also due to this profound philosophical difference, they don’t get each other ― of course, extremely dangerous. Today even, the Taiwan issue has escalated to a new height, with the US and China accusing each other of irrationality, hysteria, and self-defeating actions.

This is not surprising since both proceed considerably from within their own constructed realities with very ancient, deep roots. This happens mainly at the subconceptual level; therefore, no shame or guilt is involved. Nevertheless, what a pity.

The great coming together?

In both above-mentioned ancient cultures lies the solution in-depth. They may take advantage of each other towards internal profundity, but once attained, each can be validated fully. To me, that is one of the most exciting paths to explore indefinitely.

Concerning the possible clash between superpowers, it is also one of the most challenging and urgently needed.

In this, YinYang can certainly be put to excellent use. 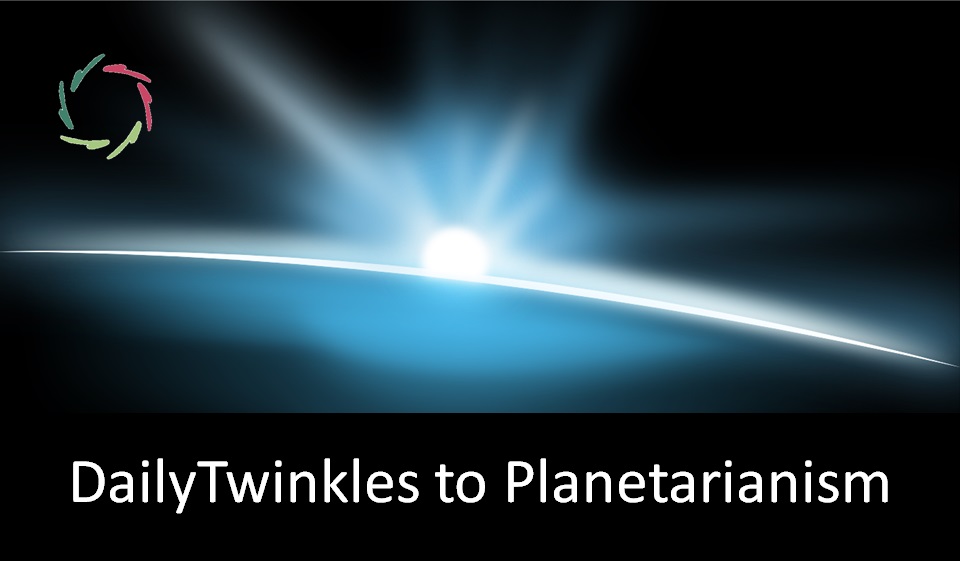 The DailyTwinkles project forms an ambitious AURELIS subproject, reaching and connecting people in twenty different languages. The aim is to support people connecting in-depth while divulging the AURELIS philosophy. In accord with the AURELIS USP, people are invited to value a combination of rationality and depth – both without detracting from the other – across Read the full article… 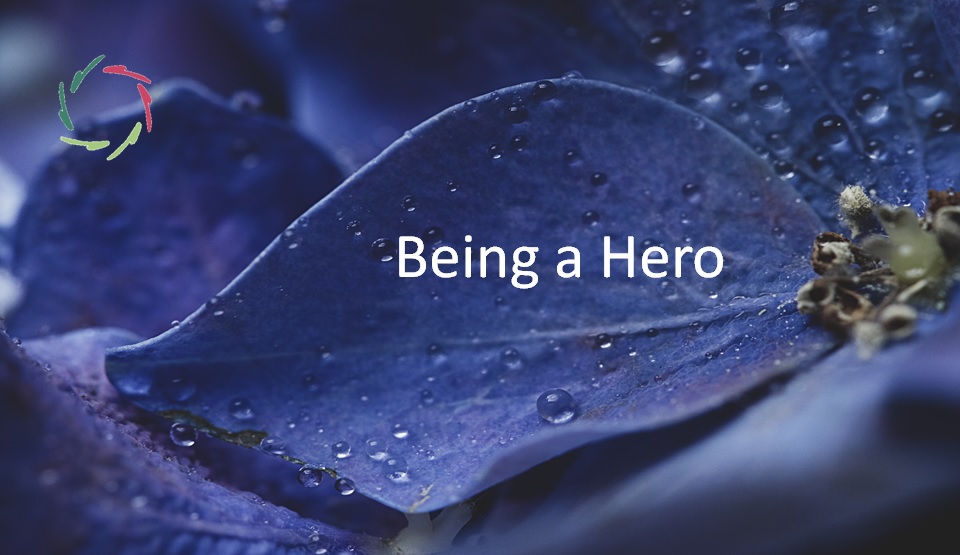 Daring to be as little vulnerable as possible. Then, if need be, daring to be vulnerable. I fail in both directions miserably. [see: “Daring to Be Vulnerable“] [see: “Don’t Be Vulnerable”] ‘Hero’ in a rather narrow sense. The term can be used in a much broader sense, ‘heroic’ being anything admirable. That’s great. It’s not Read the full article… 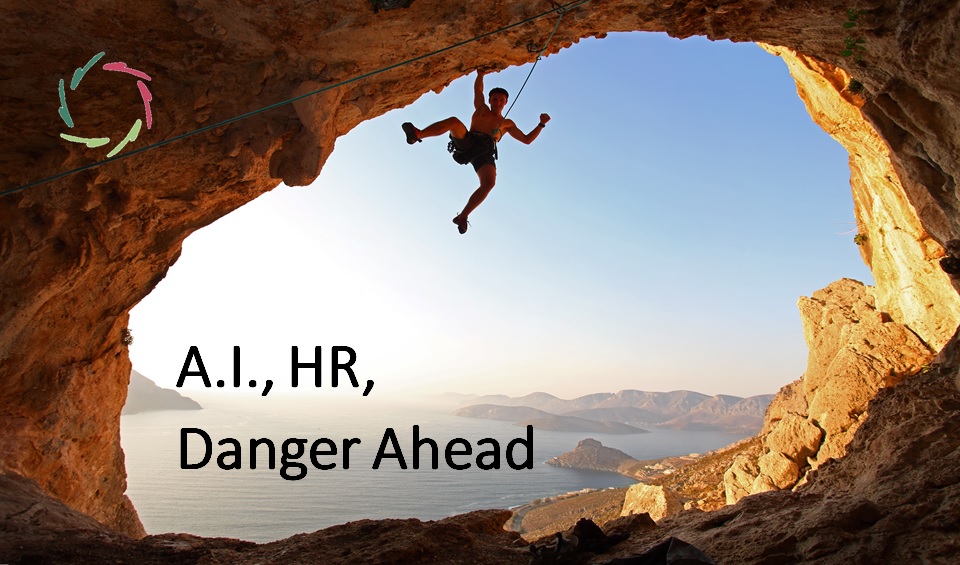