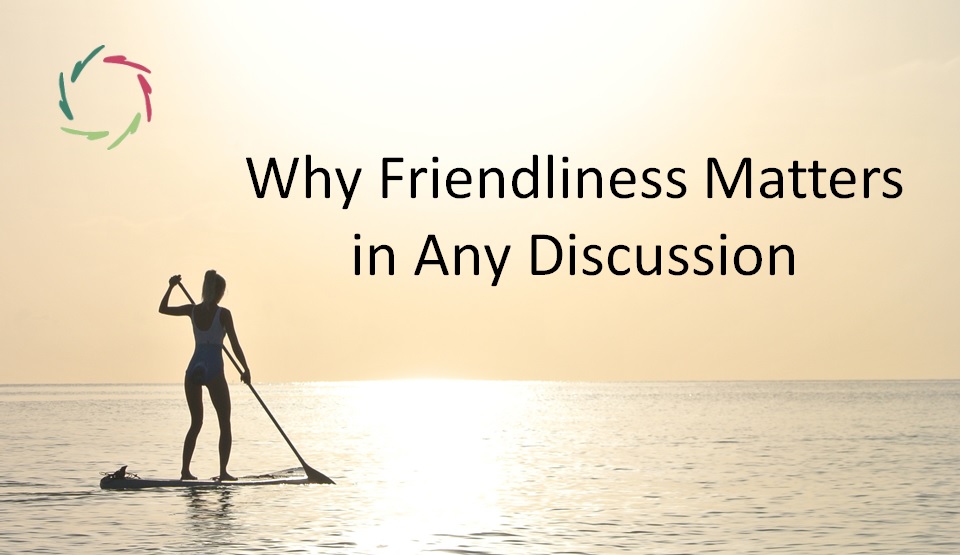 A lack of friendliness aborts any serious discussion. People are afraid to speak out, lest they be verbally beaten down or even expelled from the in-crowd. One needs to stand up against this.

In the end, good causes lose this way. The final balance is negative. What may be won, is not durable.

One doesn’t need to be a pacifist to see this. Being a pragmatist is enough.

Friendliness is of utmost importance in AURELIS

This is ‘friendliness’ toward the total person. Human being. Something quite different from ‘ego’. [see: “The Story of Ego”] This may not be well understood by those who see ‘friendliness’ as an easy, straightforward concept. It isn’t.

In any case, AURELIS is not about pacifism unless in the broadest possible sense.

What I am (also) talking about

One may argue that sometimes it’s worth it to win the battle by all superficially allowed means. No killing, no stabbing etc. except verbally, in a ‘civilized’ manner.

To me, ‘being civilized’ means transcending this.

If focus helps one to attain the goal, then one’s main goal should be friendliness.

This does not mean that I love to lose the discussion. I want to attain the best arguments and win the best discussions. Therefore, I am friendly. This way, I strive to reach the best possible arguments and solutions… together. [see: “From Discussion to Conversation”]

Human being is by nature anxious about being expelled

probably due to a very long social history. Our ancestors were very much dependent on their group in order to survive. Getting expelled meant an imminent death to many, especially to the physically weaker: small children, elderly, sick individuals…

This instinct reappears within discussions. Unfriendliness makes people shut up. As a strategy in any discussion, this may be efficient if the goal is just to win the discussion, thus ‘gaining power’ within the group. In short, the most unfriendly one gets most power.

Unless the main goal itself is to be friendly, being the means and the end at the same time.

What to do with unfriendliness in a discussion?

You should always point it out. Of course, not by being unfriendly yourself. Try to have a conversation about it. The opponent’s anxiety / aggression may prevent such conversation. Well, so be it. At least, you have tried. Being realistic, you can see where the balance is positive to you and your cause.

One more thing to do is to show that you are not subject to weakness. A friendly attitude demands strength. [see: ‘Weak, Hard, Strong, Gentle’] This may not lead to victory in one specific ‘battle’. You can look at it from a broad perspective. Namely:

With strength and friendliness, you are building a better world. 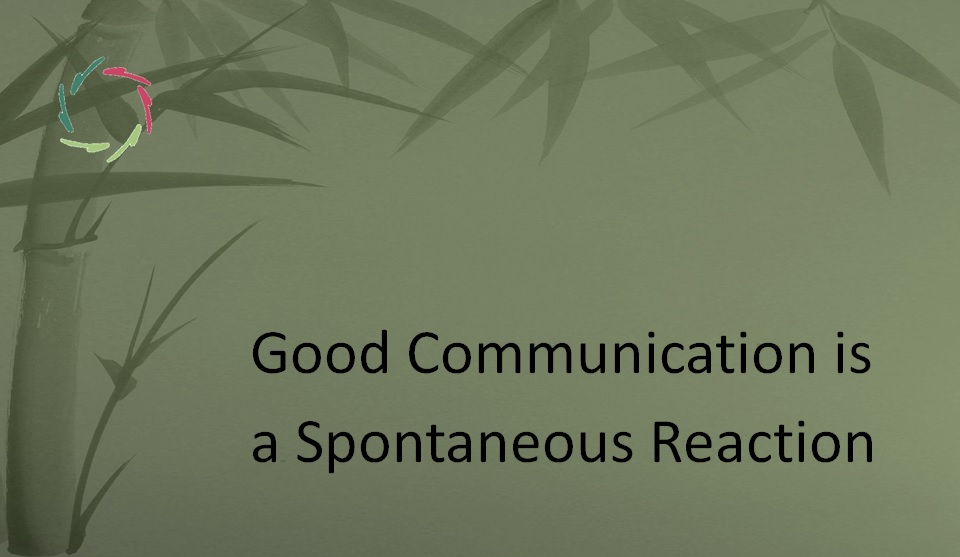 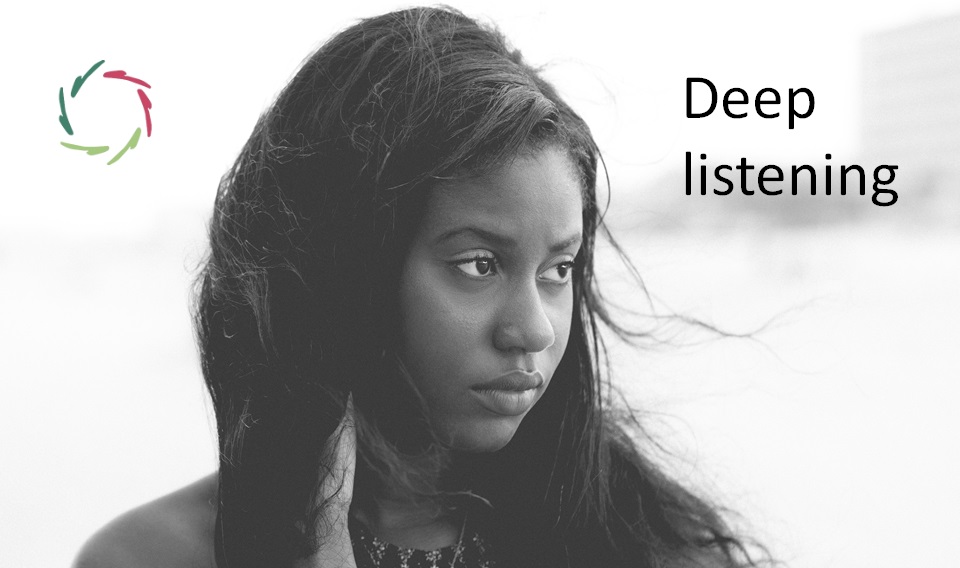 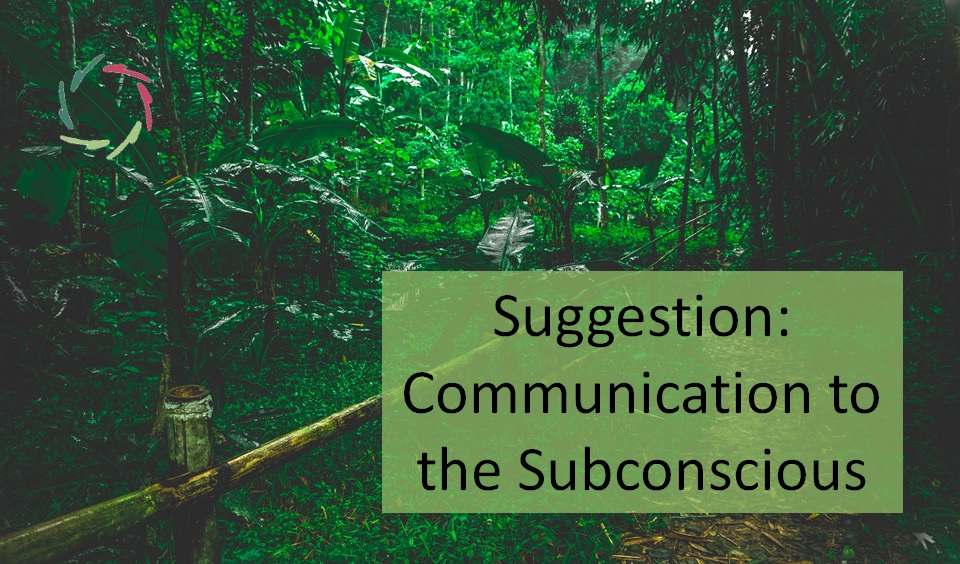