May 18, 2018 Sociocultural Issues No Comments

In other words and at the same time as stated earlier: ‘soul’ getting lost. But then across the world.

The first time that such a thing as AURELIS came to mind (in my mind, as a rather naive post-adolescent), was in the year 1984 in Brazil. In a pediatric hospital in a favela (slum) of Salvador da Bahia, to be precise. Sometimes I still think about that time: sun, sea, beautiful mulata girls, and also the heart-wrenching misery of small children who often had little to no chance to survive with ‘simple’ measles or helminth infections + malnutrition…

Especially the hopelessness of such a situation is something I still can’t stand.

So as I said, a memory, and then an analysis of “what can actually really be done about this?” It went from that ‘one drop in a Brazilian ocean’ to another one … to eventually end at:

a reduction of dissociation in the world.

I am still thinking about it. And it’s always an important driving force toward AURELIS.

C.G. Jung (analytical psychologist, † 1961) has time and again put his wise finger on it too: the ‘cause’ of all misery in the world, caused by people (war, corruption, famine, extreme poverty, third and fourth world …) is to be found in the dissociation of the individual. He was very clear: not this or that individual at the other side of the world, but every individual. That brings it very close to home, to you and to me.

Jung also didn’t speak about ‘guilt’, but about responsibility.

Where have we heard that before?

You and me thus. Speaking about drops! And yet.

The way you lead your life, is shaping the world.

If you are standing in the world with depth, then you have, in my opinion, better chances to help shaping the (whole) world for the better. I really think that depth has this special quality.

But perhaps something that might look like it, namely the ‘aurelian’ as-if-by-itself In this case the ‘as-if’ means seriously rolling up your sleeves of course. You do what you can, small-scale, and again small-scale, and then all of a sudden the small becomes very large. Maybe when you least expect it. It not so much comes down to expectations. It comes down to: keeping an open mind.

‘Many small ones make a big one’. This is not so much a summation, but an inclination.

‘Letting it happen’ does not mean ‘doing little’, but ‘not standing in the way’…

… of yourself, to allow yourself a great motivation. And WHEN that motivation comes, you simply say OKAY . Virginally. Like one ‘poor in spirit’. Like a child. Immaculate. Like a fisherman on the shore of a lake. Simply just the way you are. It all comes down to the same thing.

You see them here and there, the people who do so. Afterwards (but it does not have to be like that) they may look like ‘great figures’. But they are precisely ‘tiny figures’. You for example, or I.

“This is just how the world works. Nothing one can do…”

The world is made by people.

“If everyone puts the own house in order, the world will be completely tidy.”

“OKAY. And possibly (especially if it shows) also the neighbor’s house.”

Hm. And how is it going on then? I believe that it’s not quite right anyway. There is an awful lot of dirt lying all about, or the dirt is very persistent, or the people do not sweep on the spot, or they are never at home, to such a huge degree that ‘big small people’ are needed to do something about it.

“I have enough on my plate with myself.”

That’s good. Working on yourself.

If you do that well, you will hear it when the world is calling you.

The door is open. 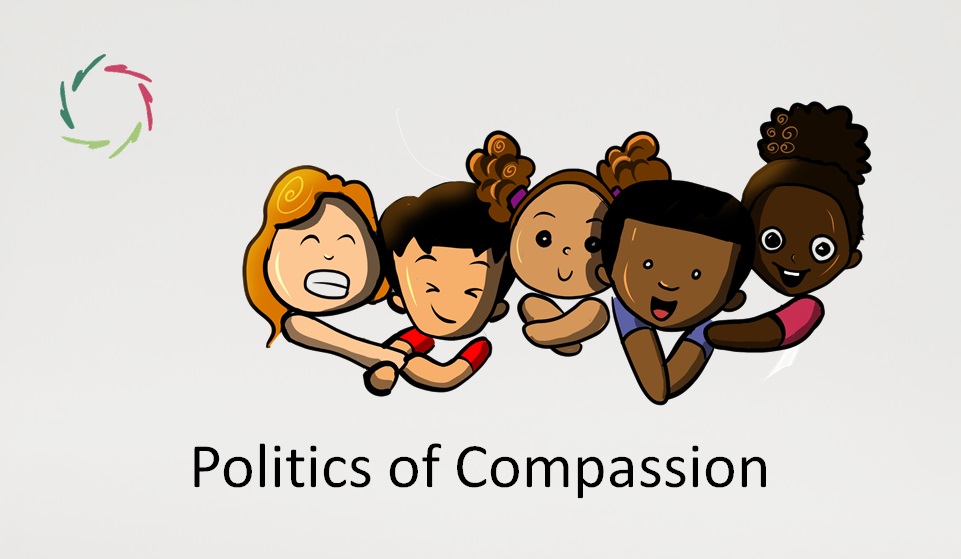 Countering any politics of anxiety, a politics of Compassion seems the best way to proceed. Empathy To start with proper understanding, Compassion is based on empathy, not sympathy. This also makes Inner Strength a necessary ingredient of Compassion. This is not weak ― quite the contrary. Not being naïve in a mentally developing world, one Read the full article… 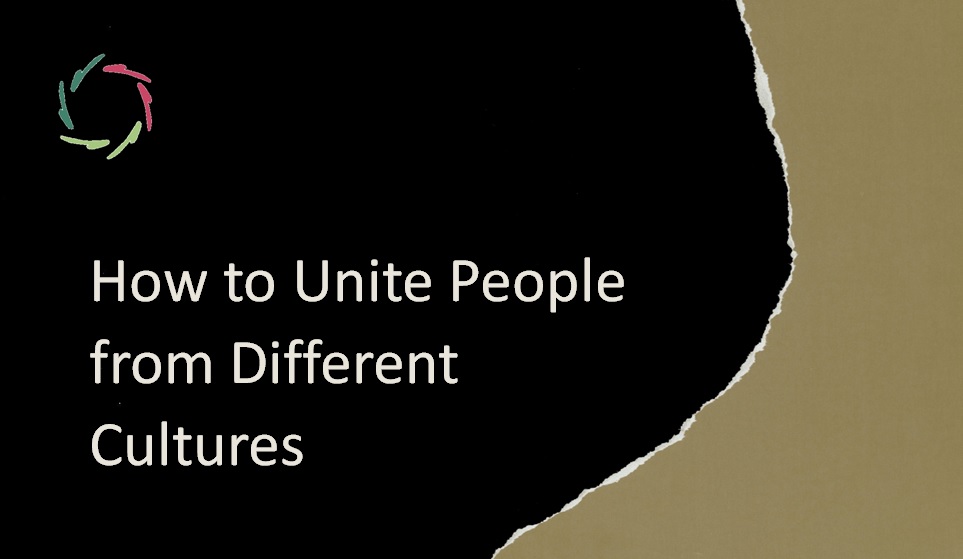 How to Unite People from Different Cultures

Depending on how well they know themselves, people from different cultures may be more similar as well as more different from each other than they imagine. This poses challenges and immense opportunities. Please read first: Constructionism – Constructor – Construct A culture emerges and endures through its constructed reality. This is the case especially now Read the full article… 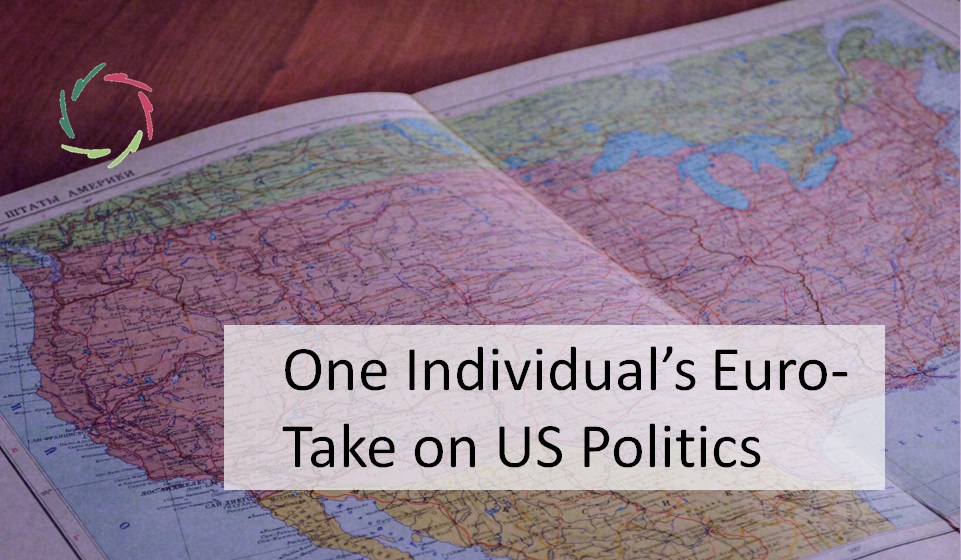 One Individual’s Euro-Take on US Politics

Democrats are losing in the US and together with them: rationality, empathy, tolerance, equality, freedom…?? I’m a progressive European. So I probably feel more ‘democratic’ than ‘republican’ in US parlance. In any case, it’s unfortunate that the divide between both becomes ever more pronounced. Worse still: This is a divide that more and more becomes Read the full article…