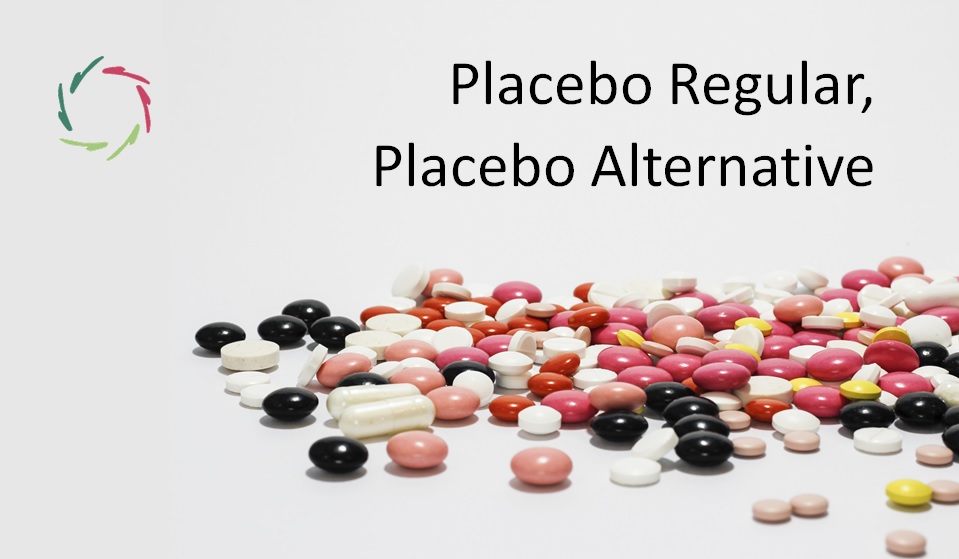 The fight by regular against alternative medicines frequently focuses on placebo as a parsimonious explanation of the happening ― rightfully so, but it should go in every direction.

We’re talking about ‘true placebo’ here, which is different from a ‘regression to the mean’ or natural evolution of illness, and which is certainly different from empathy. [see: “Empathy vs. Placebo”]

My take is that, since we have a better alternative, we should get rid of placebo as much as possible, except in some particular circumstances such as end-of-life. [see: “Placebo Is Not Good for You”]

This is different from being skeptical – as many skeptics are – to get rid of what one doesn’t want to see in one’s own mental environment.

Since many ‘rational’ people – including many scientists – see rationality as opposed to human depth, skepticism is used by many to get rid of depth. Unfortunately, this creates many fights where there shouldn’t be, and it prevents many openings of doors where there should be.

As to placebo, being skeptical means looking for it everywhere.

It’s no good to be mainly blind for it in the own house while being allergic to it in someone else’s.

It’s better to be open all the way through. Only as such can rationality genuinely prevail.

Within regular medicine, the drive towards getting rid of placebo is supposed to be central (double-blind studies), yet still deficient because of a lack of insight into the placebo phenomenon. This way, it’s still pretty prevalent. At the same time, the scientific endeavor should prevail towards the future without any doubt.

Making distinction at the placebo level, we can discern three categories.

This is a simple divide conceptually, but not in practice. In many, if not all kinds of therapy, there is placebo involved. That makes things difficult.

A central difficulty is that in order to get rid of placebo-based ‘alternative medicines,’ regular medicine needs to bear a cut into the own flesh that not many are prepared to. This way, placebo remains prevalent in the whole domain. It will stay so for as long as an increasing number of medical scientists does not make the difficult move.

That may, after all, be the most challenging pill to swallow.

Yet without swallowing it, the patient will never cure, the hero will never stand up, the dragon will never be slain, and the kingdom will remain under its yoke. [see: “Placebo Based Medicine”]

A cry for science and rationality in this field will remain a cry in the desert ― quite pointless if you ask me. 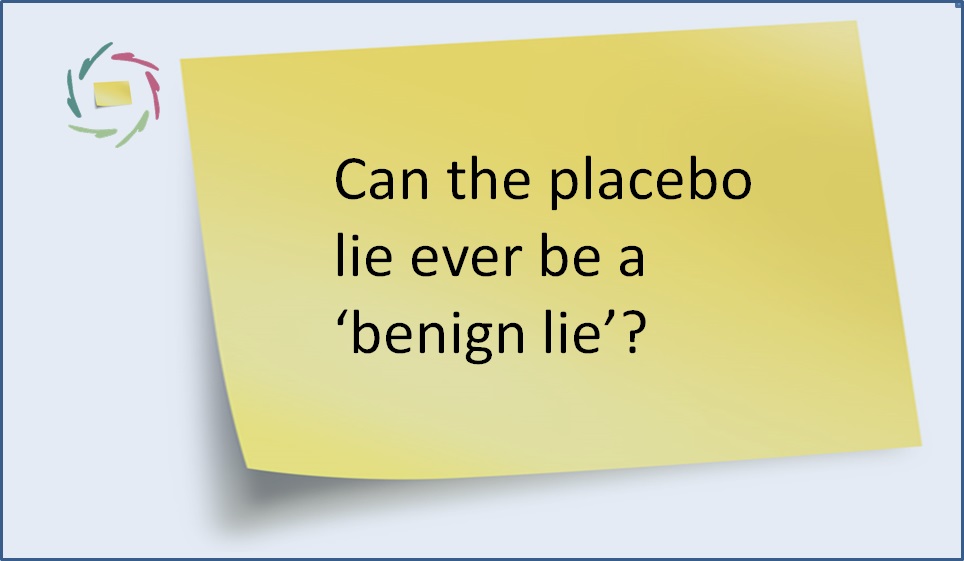 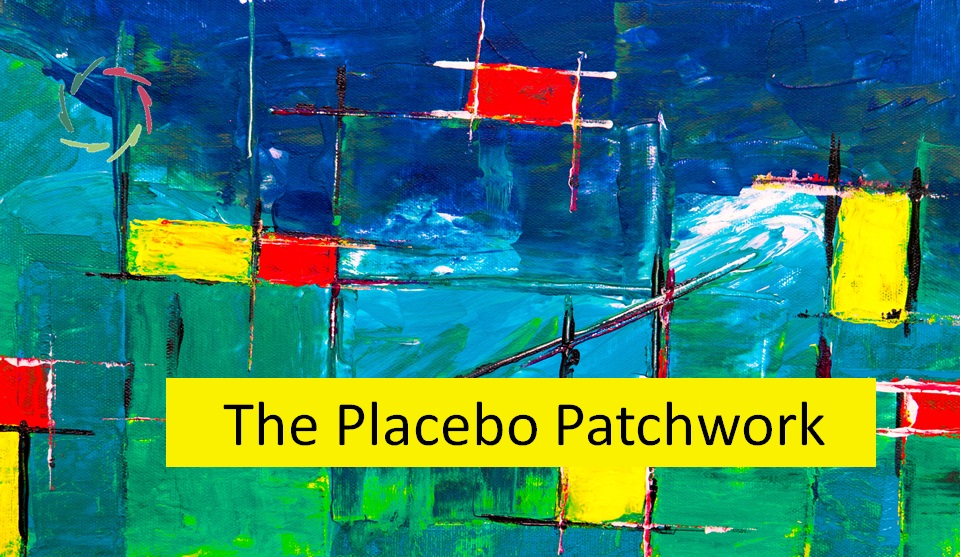