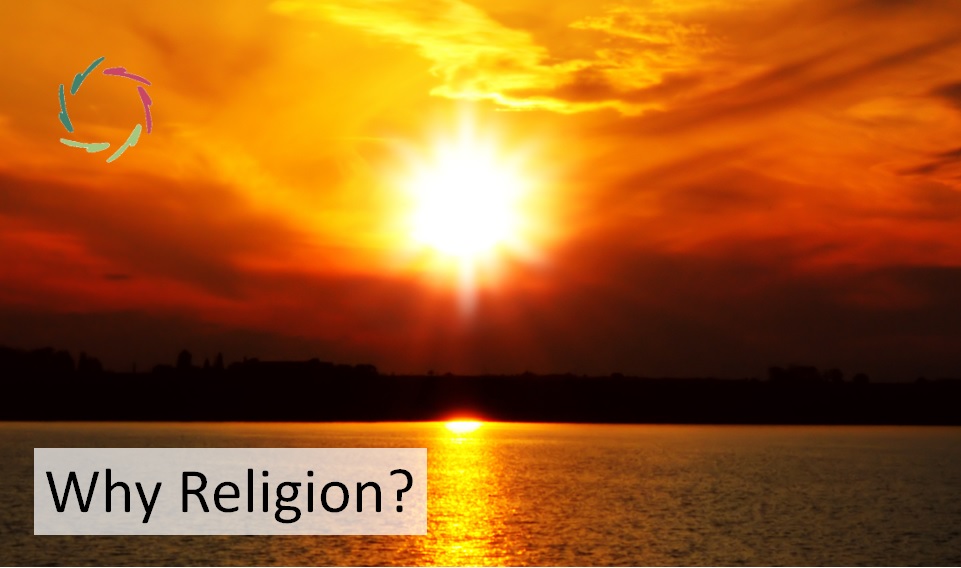 Religion seems to be at least as old as humanity. Thus, is it innate and not to be ‘lost’ without losing something that is intrinsically human?

Worldwide, although the number of ‘non-believers’ seems to be growing rapidly, most people are religious. They seem to desire religion as something of huge importance in their life.

Many of these believe in a personal way: ‘someone’ with human-like feelings and thoughts and motivations can decide about the whereabouts of the universe.

Others adhere to an impersonal alternative: one or more ‘cosmic principles’ that do the trick. Yet also for most of these, a ‘person’-flavor is attached to it.

WHAT do people desire in this?

Is it something that only a specific religion can provide?

Is the concreteness a necessary condition?

What is the central difference between religion (re-ligare) and any one of the religions?

Why not several religions at the same time?

Why not two religions simultaneously? It seems like getting twice the price of ‘believing’. Of course, it would feel like not rational at all. So, is rationality important after all?

OK. Why not 100 religions at the same time? I don’t think anybody can be an adherent (genuine believer) to 100 religions that contradict each other in many ways.

I don’t see how a ‘true belief’ can be accomplished in more than one. Thus: believers are themselves non-believers in all the other religions. They are very similar to other believers except in that particular one. Which brings us to:

Why not zero religions at the same time?

As a non-believer in at least almost all religions – such as we all are – one can ask in a detached way why any particular religion is so important. Is it because that religion is ‘the only true one’ or because there is something else that can show – realize – itself in many ways of which this particular way is but one example?

Anybody can and should ask this question in a 100% detached way. At least in principle. The ‘detachedness’ may not be easy. Let me put it as this:

Is a reality possible in which you are not an adherent to any specific religion and yet find/see/acknowledge this reality as lacking in nothing important?

Many may object, saying/thinking that putting this question in a detached way is ‘forbidden fruit’. In such case, I still ask the why-question: why would it be forbidden to anyone?

Is it for the believer to ‘feel good’? That’s a quite egocentric ‘why’. It seems to me that such egocentricity cannot eventually be the core of any deep belief. As push comes to shove, any believer then just does it for his own little sake.

However, when surpassing this, there is no reason to postpone the ‘forbidden’ question.

Which encompasses the question: ‘why re-ligion’?

Then, if one values re-ligion, how does one answer the ‘forbidden’ question? 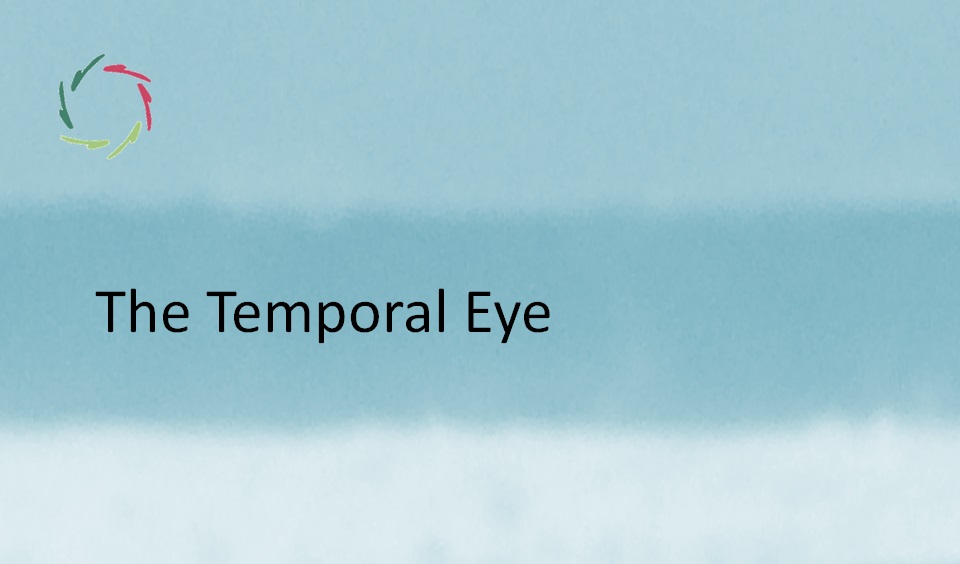 In memory of a personal experience. Sitting at a bench looking over a field of grass and a pond. Trees in the distance. Sunshine. Late afternoon. Very relaxed. Becoming the trees. You may see this as a mystical experience. I do, if ever there is one. Being the trees. No difference between them there and Read the full article… 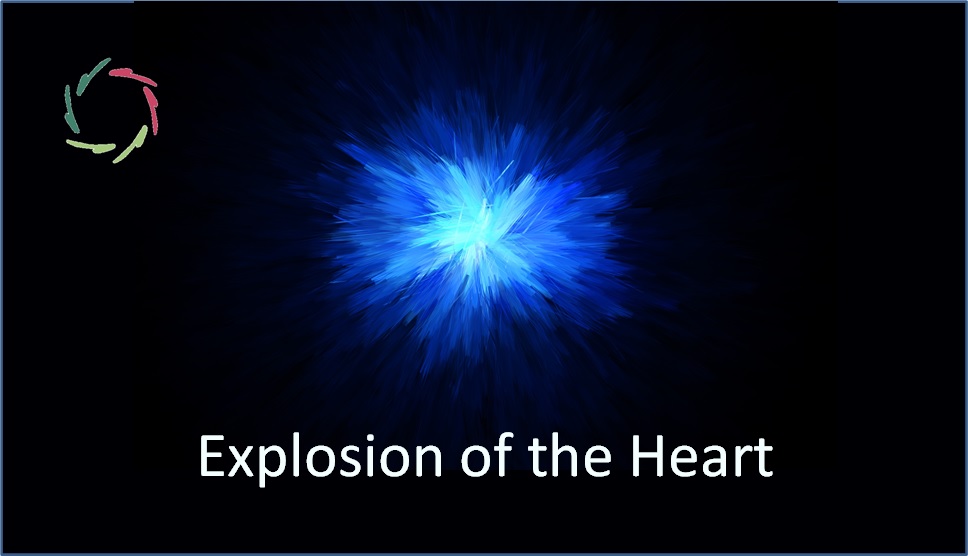