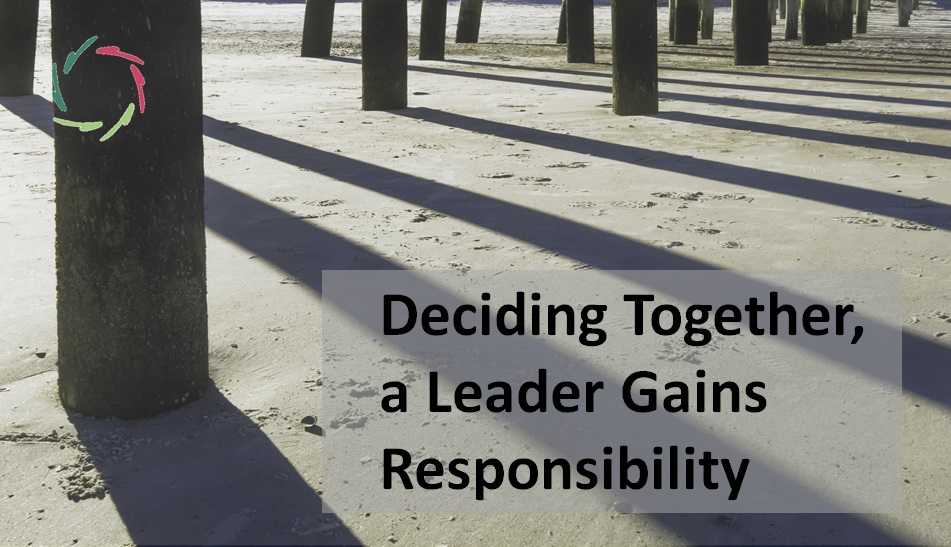 When the decision has informally been made, the leader says what will be done.

At least, this is the preferred scenario of Open Leadership.

Taking a decision together with others. Being able to really listen to another person. Empathy is an art. What do others want and what do they really want? The latter may be quite different from the former. For instance, someone may want to accomplish something but what he really wants is the attention that comes together with this accomplishment.

In your listening, in which you can also ask questions etc., you elicit the deeper wishes to come forth. A decision can emerge on the basis of these deeper wishes. In this, the other person or group of persons is fully present within the decision. It is their decision and they know it if they care to think about it.

Yet they fully grant the decision to you.

This is because people very much want a true leader to take care of them. It’s something inherently human – and even more than human since the same can be seen in other species. The leader gets a symbolic function. He is himself and at the same time he is the group. To each person of the group, he is also that person himself but as total person: not only at a conscious level but also deep inside that person’s mind, non-consciously.

This is the level at which a true symbol is alive.

Then you put the mechanism into action.

Not by pushing but by pointing out the direction. You give directions. Or better said: you suggest directions. Less is more. No superfluous muddling with concrete details is needed. Depending on your level and your competence in leadership, your directions can be subtle yet decisive.

At the same time, this is like an act.

As in good acting, the actors are not what they are enacting. At first sight, you are the one who takes decisions, yet a thin layer deeper into things, these same decisions are made by your team including you.

While things unfold then, you grant your people responsibility for their actions.

This too is like a game. You ‘take responsibility’ but that doesn’t mean that people think you are guilty. Bad decisions may have been taken not by you. Your act of resignation is not necessarily a token of incompetence, nor is it necessarily viewed as such. It is indeed more like a show that is needed right within the transition towards a new stage.

If you do this acting well – as a very good actor who coincides with his role – people may love you for it and reward you with future opportunities.

If you see it as a game, it’s nice to play it well. 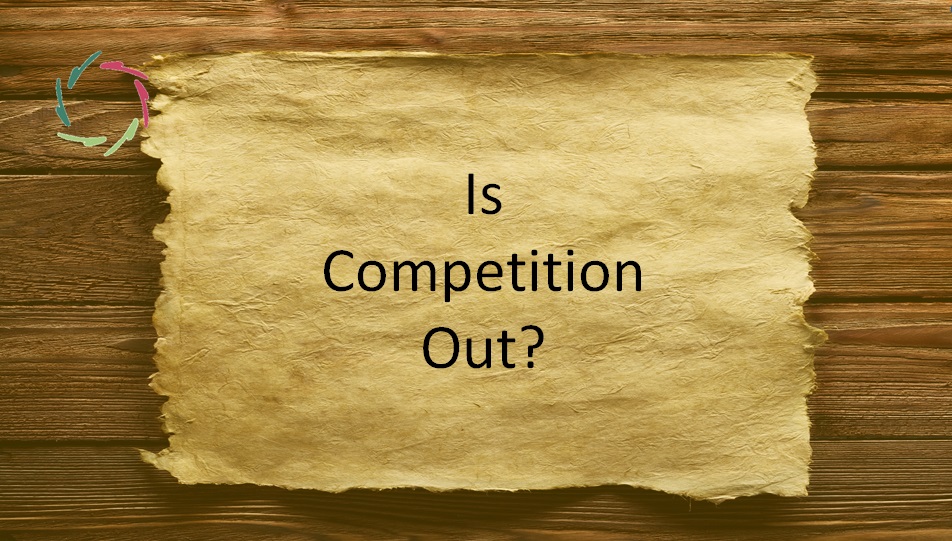 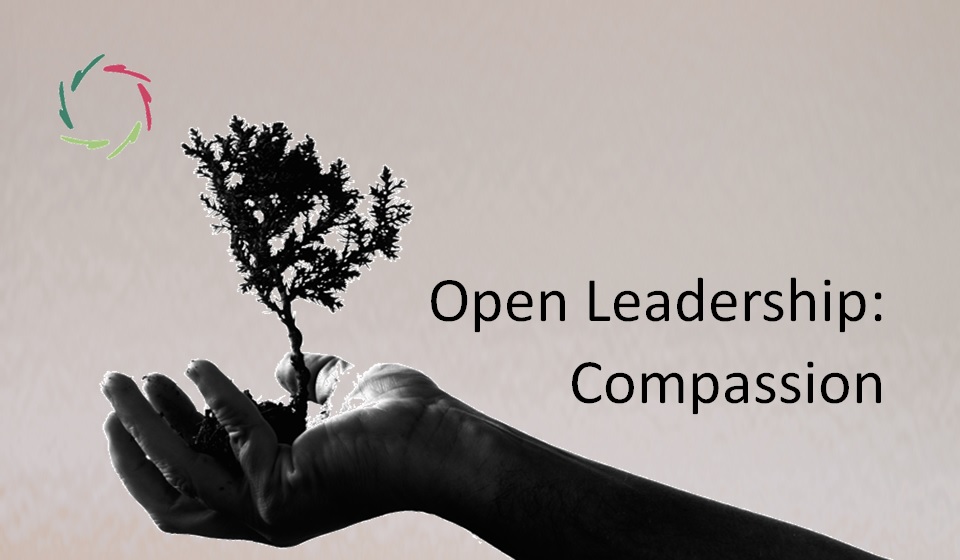 Open Leadership is fully Compassionate, not in the sense of ‘pity,’ but in the Eastern (and, profoundly, also Western) meaning of empathy-beyond-the-conceptual. Please read Compassion, Basically; Compassion = Empathy-Beyond Compassion is the top level and the goal of the AURELIS project. All other AURELIS levels are subordinate to this. Compassion is on top at the Read the full article… 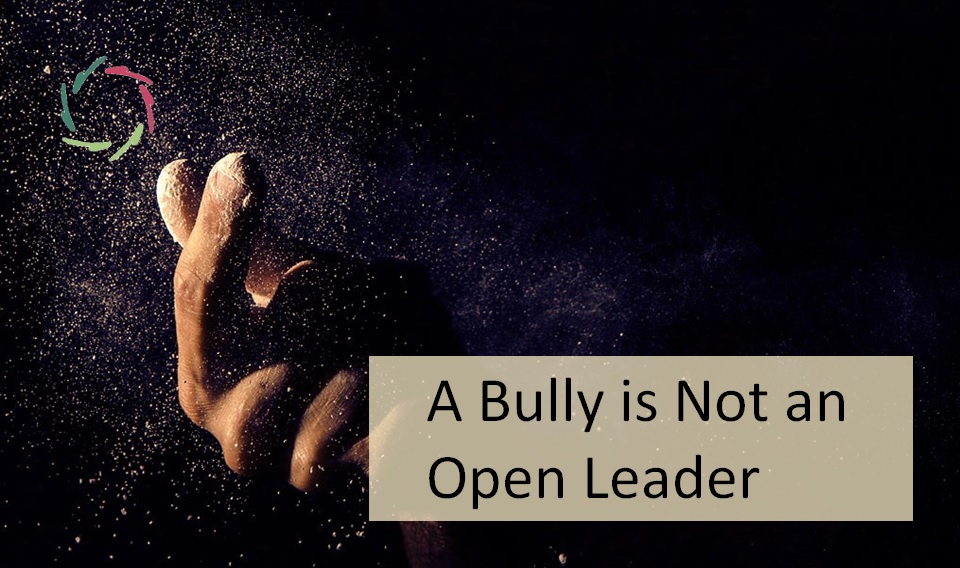 A Bully is Not an Open Leader

A bully is not open to ‘total human being’. He is not respectful. He is not free towards himself nor towards others. [see also: ‘From Bullishness to Leadership’] Enumerating the above and other ‘elements’ of bullying, is enumerating – in the negative – the ethics of Open Leadership. Contrary to the latter, a ‘bully leadership Read the full article…