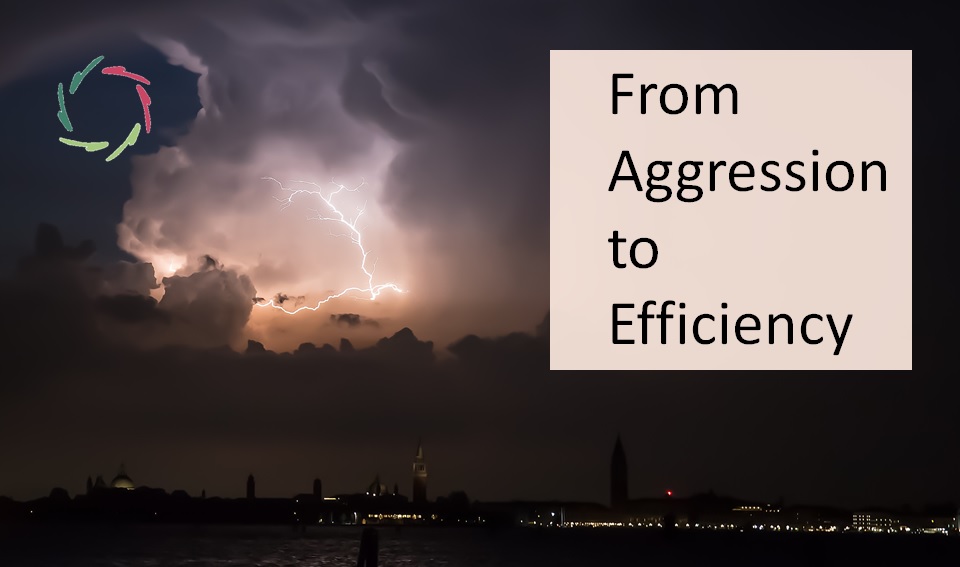 A link between aggression and efficiency is not frequently made. I hope that at the end of this text, this will be remedied.

It seems to be as old as, well, much older than humanity. Even so, one might argue that ‘animal aggression’ is in most cases functional, thus more ‘humanly understandable’ than the immense upsurges of aggression of which our human world bears witness.

called ‘Rausch’ in German, is a feeling of elation, even hyperarousal at repetitive acts of extreme violence, further characterized by a diminished emotional reactivity, group contagion and compartmentalization: being able to perform this violence on others while caring about one’s own family or one’s dog. We humans indeed have a knack of acting like the most inhumanely aggressive animals on earth.

So, are we all just beasts in disguise?

Certainly not. But saying so surely needs an explanation for the above and many other states of aggression.

According to me, the appearance of consciousness throughout evolution towards ‘homo sapiens sapiens’ – OK, not always very sapiens – has also made us vulnerable to fall into many a trap. It’s as if nature that ‘made us’ is looking upon its work this final day and goes Oopsie. Good intentions, not always an optimal result.

But this result is not the way we are. It’s the consequence of some trap that at first place shouldn’t be there.

Humans are not bad, but vulnerable if not well supported.

It’s also cutting through political systems worldwide: are co-citizens – or we ourselves – to be trusted or do we need a ‘strong government’ (political, religious…) to keep everything under control?

Going deeper into the aggression phenomenon

it may not be certain, but according to me it’s quite probable that as a concrete, individual emotion, ‘aggression’ never starts as such. There is always a pre-aggression stage. Talking about seconds or even milliseconds. This pre-stage culminates into aggression by lack of another opening, especially when boosted by consciousness that may catapult us right through the pre-stage.

So what is this pre-aggression?

There is a need to get things done. Hence also, in many cases, an ‘aversion to weakness.’ If the things – which may be anything: concrete, abstract, personal, societal, deep, very deep, whatever – do not get done, there is a mounting urge to act… until it spills over into aggression.

is the possibility to indeed ‘get it done’ in non-aggressive ways, with available means. These means may also be diverse. In many cases, most needed is just an emotional and communicative know-how to put things in proper perspective or to show personal needs or listen to ‘the enemy’ or even just to ‘those strange people who are not like us.’ A basket of elites, for instance.

Anyway, the principle is always the same: aggression is second-choice. People will choose this if there is no proper first-choice in sight. Seeing and being able to act upon first-choice is a question of efficiency.

People are not deeply, morally bad. We are not ‘beasts by nature.’ 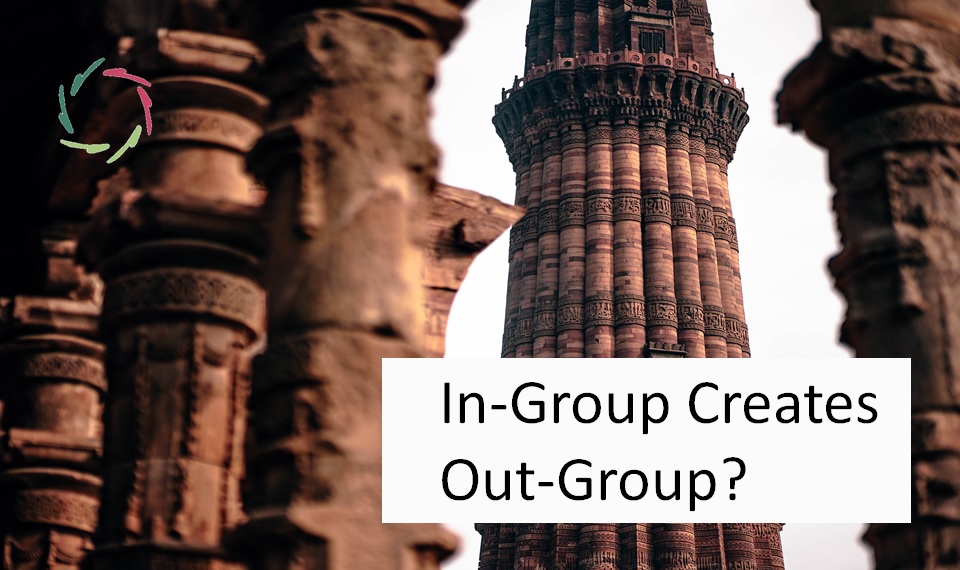 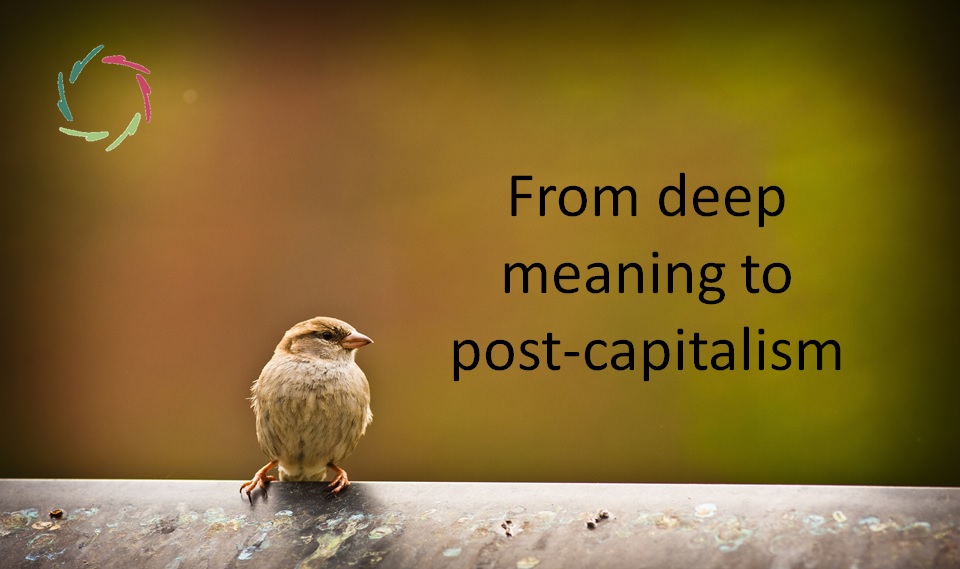 From deep meaning to post-capitalism

We seem to be stuck in capitalism, yet capitalism itself seems to be stuck. Can ‘deep meaning’ help us to get beyond? Monetary values are measurable. For pure-capitalism (!) to work perfectly, everything needs to get a value that is measurable, comparable, thereby making the valued thing tradable. The most abstract trade is of course Read the full article… 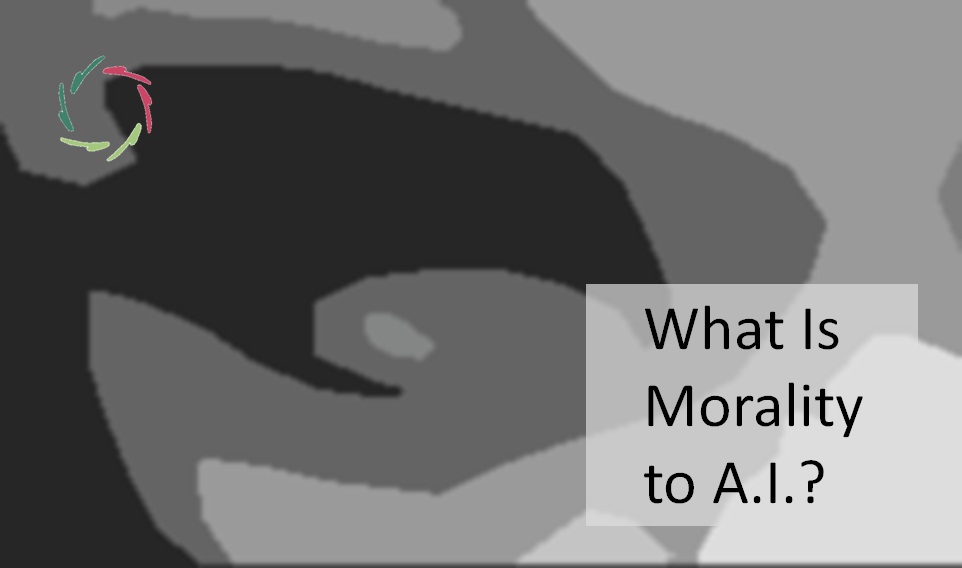