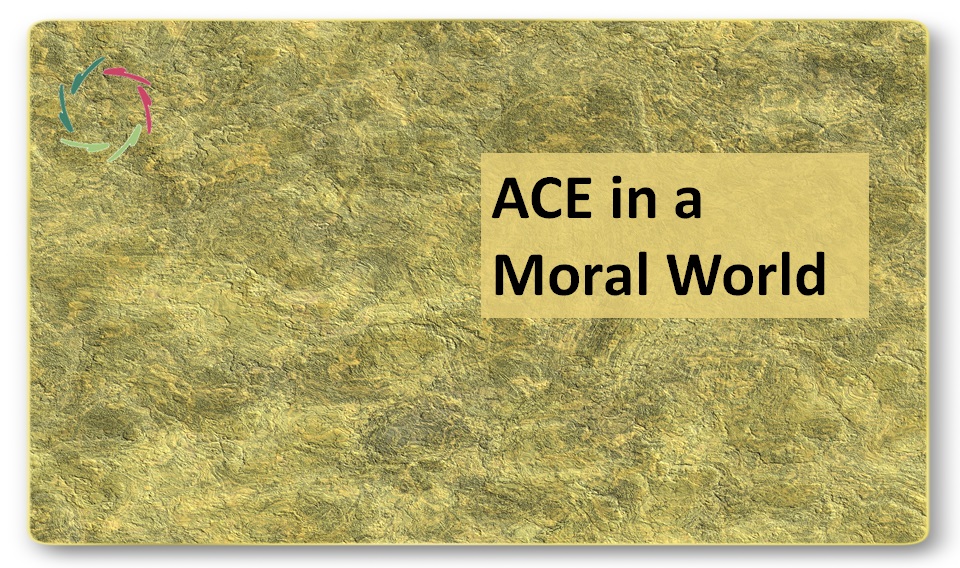 ACE: Adopt – Combine – Expand. This is a recurring pattern that I see in many domains. It’s also specifically relevant in morality.

while looking at many patterns and recognizing this underlying blueprint. So, please remain skeptical.

Nature is a tinkerer, not an engineer.

How could it be otherwise? Nature always again starts from what is and it has only non-intelligent means at its disposal to take a next step in evolution. Sure enough there is not one bit of evidence for ‘intelligent design’ within nature. Of what is ‘above nature’ we cannot scientifically know anything, so we better don’t pretend.

Back to basics: tinkering through ACE

This is about the Adoption of prior functionalities and already existing structures. Then: making new Combinations of these structures, intermingling them and/or taking something from the environment in the equation. Relevant Enhancements complete the picture.

These enhancements may be subtle, especially at the genetic level. They may also become part of a self-perpetuating pattern through which they get a lot more energy and possibilities to reach new heights.

I guess some examples can best clarify this.

Their function started not as wings, but in temperature regulation. They were adopted and combined with frontal legs towards the new functionality of flying. They got several aerodynamic enhancements in order to facilitate the flying process.

This very ancient hormone (with precursor +/- 700 million years ago, reptilian age) started as a regulator of water and minerals, was adopted for new jobs in caring for mating and offspring and eventually for wider forms of sociability and morality (caring, fairness to relative strangers). There is still some remnant of water regulation in women who are pregnant or breastfeeding. The combination is with other hormones and brain structures. Obviously, the mammalian reuse required several enhancements to get to the present-day ‘functionality’, probably achieved by rather minor genetic modifications.

At some point in the last million years, a group of our ancestors developed the ability to share mental representations of tasks that two or more of them were pursuing together. In combination with hand dexterity, this led to an ever more sophisticated use of tools which others could learn to use through imitation. Swapping and bartering made technological enhancements ever more ‘profitable’, bringing the need of fairness at group and even inter-group level. This made ‘moral trust’ also a valuable commodity.

The moral brain is by far the social brain. Mammalian emotional structures in the brain were combined with cognitive structures enabling the understanding of someone else’s state of mind as well as social learning. The external factor of ‘living in larger groups’ drove evolution to optimize this process. In a self-perpetuating pattern of social requirements to behave more and more intelligently with more and more intelligent partners and rivals, ‘we’ got in the end quite intelligent indeed. Of course, morality had to follow, as it still does – not always conveniently – with new technological requirements.

Striving for the ‘better human person’

It makes sense to me, in an endeavor to enhance morality in general, to push this same principle further on: to Adopt what is present (thus preventing unnatural progress), to make new Combinations  where needed, and to ‘Enhance’ – also inasmuch as is needed – through maybe some technological device. Thus: engineering, as nature has always done, as little as possible.

BTW: I see in this also principles of optimal change management.

We all know endeavors to ‘engineer’ the ‘better human’… and the resulting 20th century catastrophes. Nature is here to learn from. ACE may not be the full solution, but I guess it’s something to take into account quite seriously. 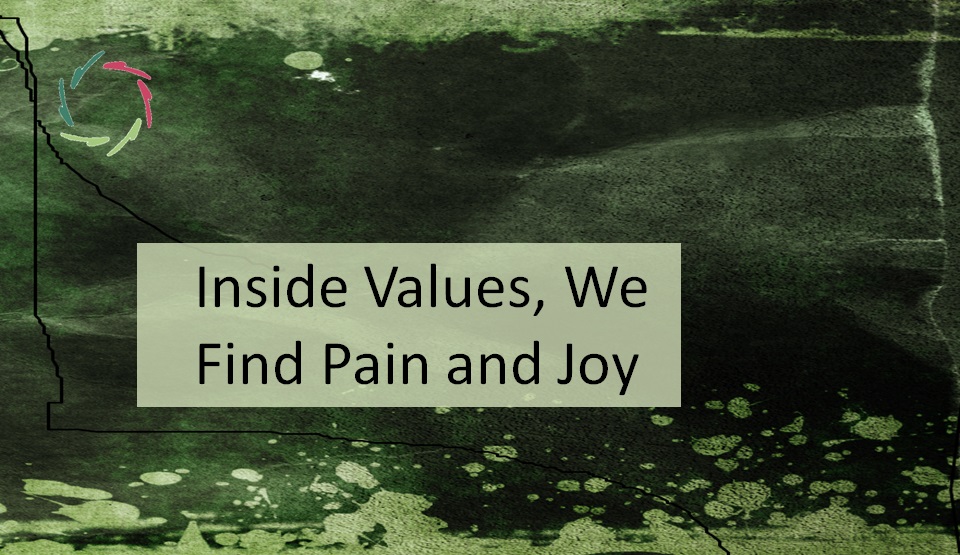 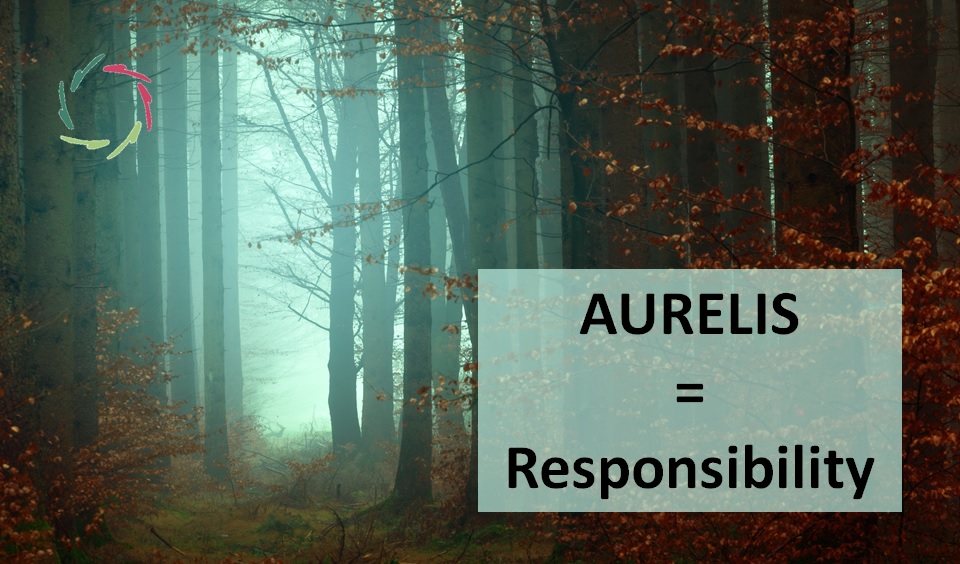 Every aspect of AURELIS intends to make you freer, therefore more responsible. Not guilty Please read this other blog first. It’s important: [see: “Always Responsible, Never Guilty”] Many times already, I pointed towards aspects of responsibility that come together with AURELIS. Indeed, gaining insight into the human ‘total being’ also brings more opportunities to influence Read the full article… 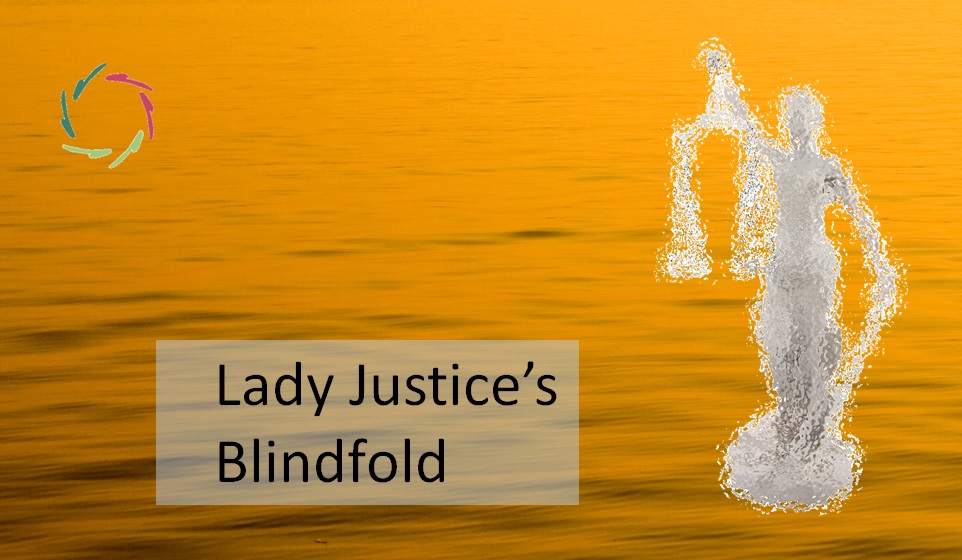