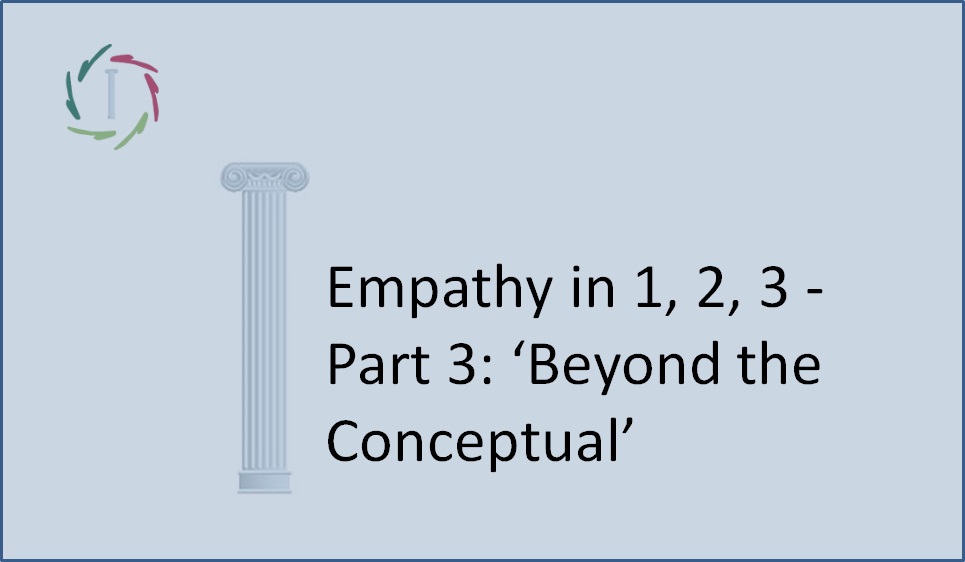 “Where two of you are together, I am present.”

The human mind: rather a chest of drawers or a cloud?

One could see the human mind as a collection of boxes, a kind of chest of drawers in which one can store all kinds of things. There is a clear subdivision. In each tray, there is a concept. What is stored in one tray, is not in 30 other trays. If one opens a tray, one expects to find what one has left behind the last time the tray was closed. The human mind can be seen as an immensely complex chest of drawers.

Another analogy is that of a cloud. No boxes here. It’s not possible to grab content. A cloud cannot be divided into clear-cut pieces. A cloud is constantly changing. Each time one looks, the cloud looks somewhat different.

Reality has something of both analogies.

We think in concepts. Behind this (or below or what you want), however, there is also a lot of content (mental, spiritual, psychological…) that is not present in the form of concepts. We are in this closer to a cloud than to a chest of drawers. We are also closer to neurophysiology. There are no cabinets or boxes in the central nervous system. There is also no cloud of course. It is an analogy. The aim is to identify what can be meant by ‘beyond the conceptual’.

Between ‘being’ and ‘not being’…

People often rely on the idea that ‘what is,’ is equal to ‘the conceptually knowable.’ This is part of ‘being.’ All the rest is part of ‘not being.’

To the extent that the human mind rather acts as a cloud, we get closer to this. Problem: If one is trying to grasp a cloud in a pool, this might seem to succeed. But it is not a cloud anymore. It is qualitatively different. One reduces the reality to the conceptually knowable and in the process one loses the reality itself.

… lies a world of meaning.

In previous texts, I have partially discussed the how and why of empathy beyond the conceptual. The focus needs to be placed above all on the fact that this is the ultimate source of ‘meaning.’ Not dictionary-meaning, but deep meaning, in the sense of: What does the health of someone you care about mean to you (so: someone who means something to you)?

The latter is not just falling from the sky.

Nothing has deep meaning, other than what a sense-giver gives to it.

Well, this sense-giver doesn’t act from a chest of drawers. The fact that something has meaning to someone is not the result of a conceptually manageable decision. It’s a cloud-event.

That what has deep meaning to someone is what that person finds important. ‘Being important’ and ‘having deep meaning’ are synonymous. This goes infinitely far. We are dealing here with the meaning of existence, and so of anything that anyone does.

Each time again a miracle. 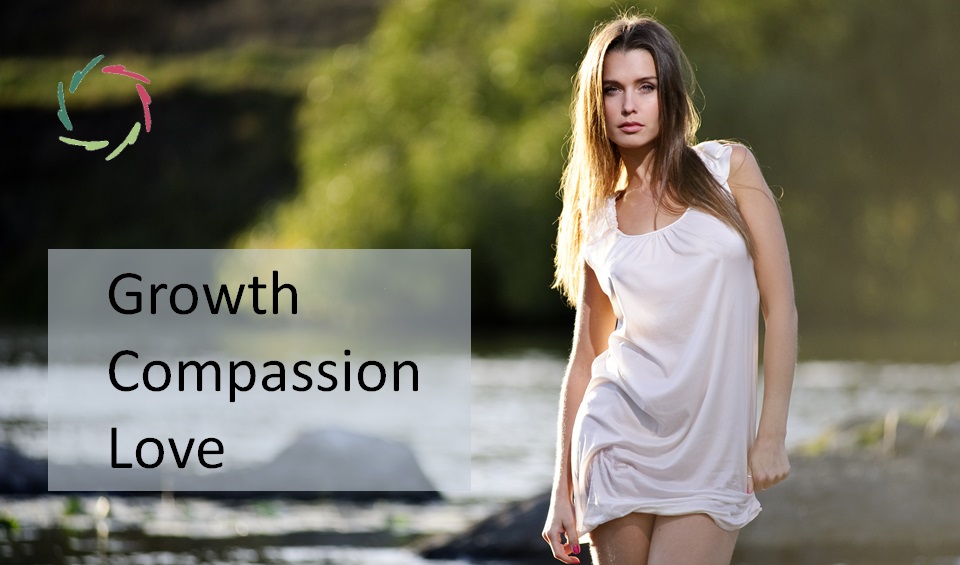 With capitals, for it is about the total person, including a vast universe of unconscious processing. It’s altogether a familiar, yet tremendous domain. [see first: ‘Landscape of Empathy’]. Please especially look at the image there before your read this present text. Dedicated lexicon: Growth: developing qualitative mental patterns at the subconceptual level, of which the Read the full article… 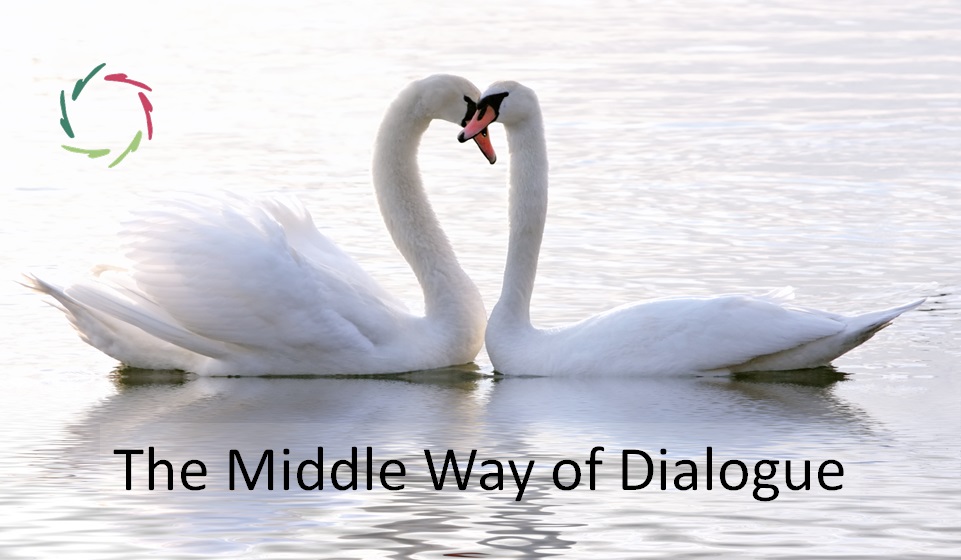 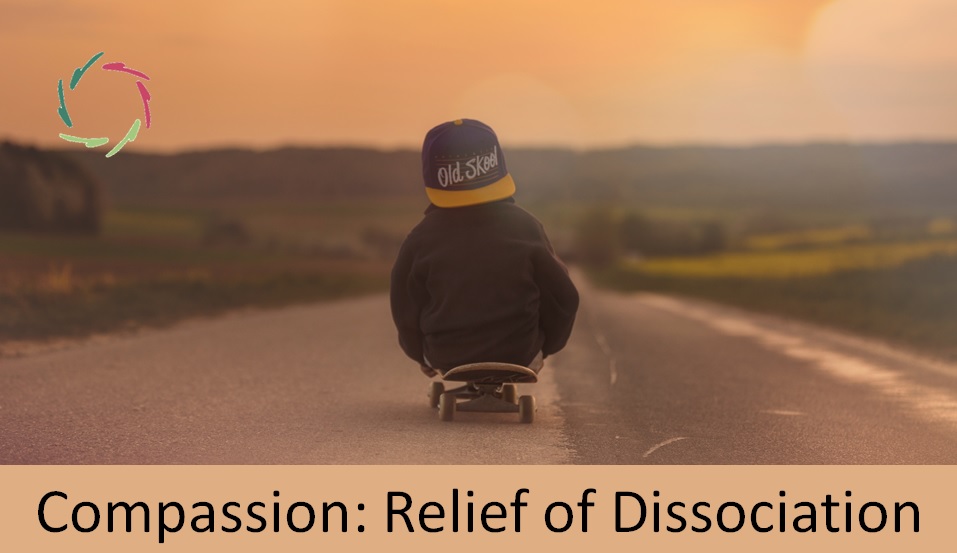 This is not straightforwardly the diminishment of suffering. Relief of inner dissociation acts from where it counts: from inside out. Inner dissociation is the presence of stark incongruence(s) in human depth. Eventually, in-depth, ‘suffering’ is itself the feeling of this inner incongruence. The related tension is the tension between mutually incongruent, mental subconceptual patterns. [see: Read the full article…