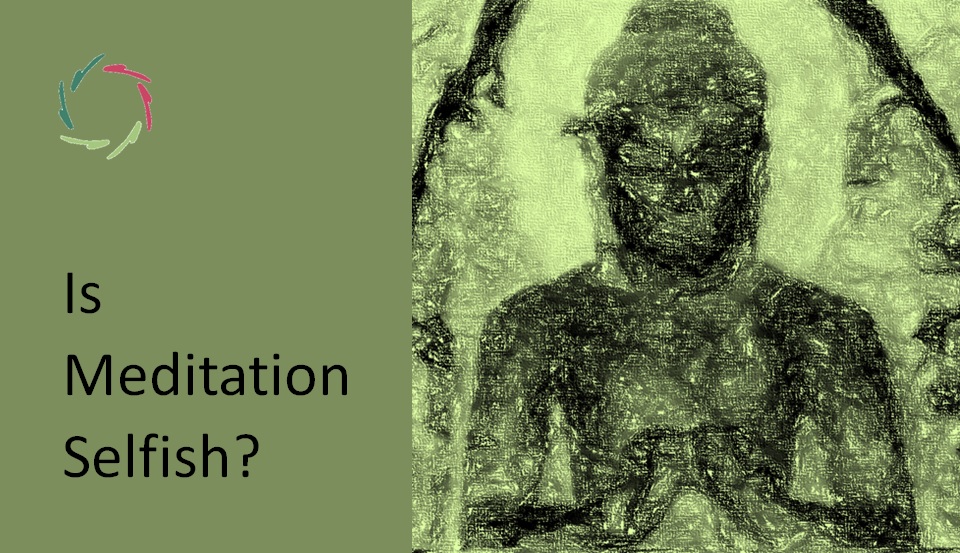 Meditation is the opposite of ego-selfishness. Even more, they are incompatible.

These are the two biggest strands in worldwide Buddhism.

Mahayana may have been mainly developed historically as a reaction to what people saw as the Theravada monk’s ‘selfish’ attitude: the arhat who meditates especially to reach Nirvana for himself. Of course, this is by far no complete picture. Nevertheless, the Mahayana monk’s ideal was the state of Boddhisatva as an explicit goal beyond that of the arhat.

The Bodhisattva is, in this respect, the one on the way towards Nirvana or Buddhahood with one caveat: He vows not to attain it before – perhaps while doing so – reaching enlightenment for all ‘sentient beings.’

That’s the straight line towards Compassion.

An instruction towards meditation may be to try being present in the ‘here and now,’ with concentration on the own body, moment after moment. Are you sitting straight? Hands in the correct position?

Are your thoughts not wandering or disturbing the here and now?

Mere-ego may be sitting in the here and now.

Moreover, mere-ego may find in a strict meditation scheme over an hour or several days an environment in which to oppose anything other than itself.

Some related rules and rituals, all in the here and now, may be used to manipulate the self. In this vein, nothing happens but ego-wise well-being in the safety of a mental prison.

It happens. The opposite also happens, and that is where meditation lies.

Ego has a harder time living in the ‘nowhere, never,’ especially when this is present in the here and now itself. Does that seem challenging to grasp?

This is not a riddle nor a trick towards non-conceptuality like some Zen-koan if used that way.

It is a way of being during meditation. Therefore, of course, it is meditation. ‘Nowhere, never’ lies emptiness as a source of potentiality, an openness of mind that can encounter concepts and non-concepts alike and go forward. Did I ever say meditation is easy?

Meditation surely is not straightforwardly ego-easy.

And there is no reason it should be ― straightforwardly. Meditation is not ego-selfish, but total-selfish.

When grasping the latter, one can see that the former forms part of it but with a very different countenance than in a state of inner dissociation (from it).

Many different things are called meditation.

The thing that I call meditation is warm and friendly. 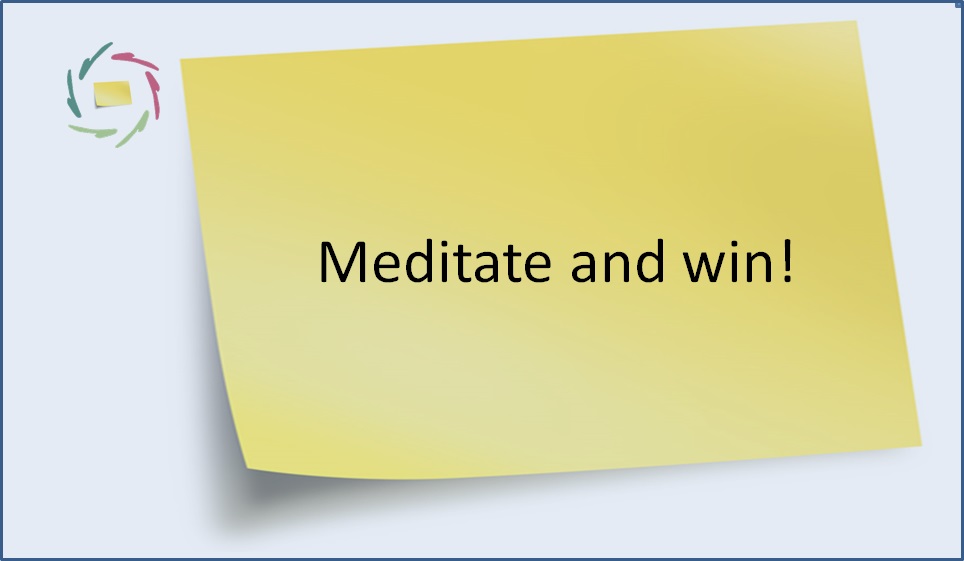 Some people in the East (OK, not the average shopkeeper in a tourist resort) practice meditation for years, daily meditating many hours. They make progress towards ‘something’ over this time. Apparently they find it worthwhile … ◊◊◊ In the West, what is called ‘meditation’ is promulgated by many as a good method to cope with Read the full article… 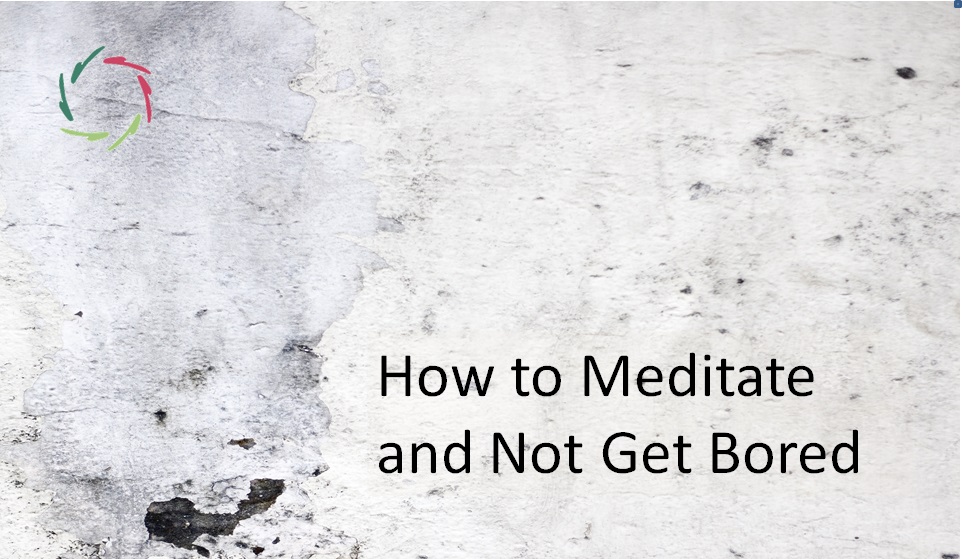 How to Meditate and Not Get Bored

Are you willing to meditate but afraid to get bored of ‘doing nothing’? With good reason. You want to do something – anything – and you’re just sitting there. You may wonder why, doing nothing. You’re bored. Then in your mind you fill in things you could be doing. Or you just wander around in Read the full article… 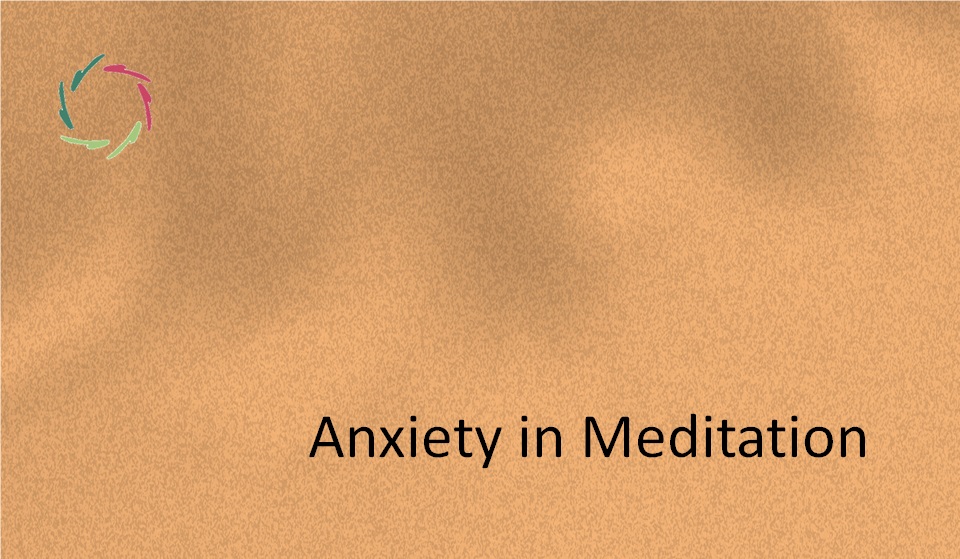 It happens that people get anxious in meditation or even get a panic attack with a deadly outcome (suicide). I know of two cases in my immediate environment. It’s a serious matter. Prime cause: sensing a loss of control In meditation, this is most frequently related to depersonalization, the ‘loss of self,’ the feeling of Read the full article…