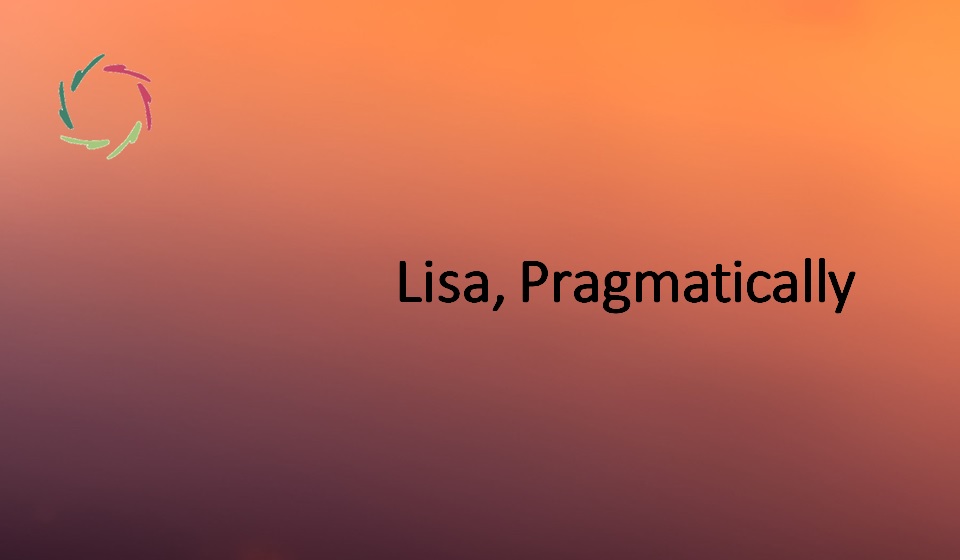 Something is pragmatic if “It works.” Indeed ― nevertheless, from a pragmatic standpoint,  it is crucial to know what works and toward what it works, especially in psychotherapy. Why? And how is this relevant to A.I. coach-bot Lisa?

See also FROM “DOES IT WORK?” TO “WHAT IS ‘IT’?” (scientific publication)

Definition of pragmatic (Oxford Languages): “dealing with things sensibly and realistically in a way that is based on practical rather than theoretical considerations.”

This entails not driving blindly.

If something works, there is necessarily a something and a goal. “It works” is OK by itself in a conceptual environment in which it is clear what the ‘it’ and the goal are. In physical science and technology, both can be made entirely clear. Therefore, in such an environment, it is sensible and realistic to just make something work. Theory may be interesting in order to know more quickly what might work. Even so, the goal is to “make it work.” Either the machine works, or it doesn’t.

But the human mind is not a machine.

Not tractably, in any case. We are organisms, not mechanisms. In such an environment, ‘sensibly and realistically’ make the answers to both questions crucial.

Without clear answers, we are driving blindly ― opposed to the very concept of pragmatism.

The main challenge in this does not lie in whether or not one should be pragmatic but in starting from a correct view of the human being as a total person.

Related to the above, the practical lies in (1) attaining the explicit goal, for which it is crucial in sensible healthcare to (2) explicitly know what is working.

As to the latter (2), it is crucial to know if ‘it’ is a placebo or the real stuff ― in medicine, for instance: the placebo or the pharmacological substance. Many billions go into finding thi out because it is a pragmatic question. The answer guides medicine as a whole, being scientifically crucial, and determining the very purpose of modern Western medicine.

As to the former (1), the medical goal lies in the short and the long term, in effects and side effects, in possible adversities such as carcinogenicity and mortality, and in monetary cost.

In the present-day psychotherapeutic turmoil, the answers to both questions are mostly kept particularly vague.

As to (1) What counts as success is generally reduced to what people are willing to consult and pay for, namely the diminishment of symptoms quickly and comfortably.

As to (2) Methodologies are used without scientific backing. Science proves time and again that none of them works better than a mere placebo. Therefore, one reaction of many is just to use the placebo covertly, keeping the client in a false belief that ‘it’ (the concretely used methodology) works.

Since psychotherapy is about the human mind – not a machine – these answers are sensibly opposite to being pragmatic.

One can see this in many consequences that become clear by comparing psychotherapy to medicine.

As to (1) Is short-term enough in therapy? What about the possible side effects of placebo? What about adversities such as an increased chance of depression by ‘fighting the symptom’? What about monetary issues if a much cheaper alternative becomes available (such as a combination of Lisa and human coaching)?

As to (2) What about the medico-juridical issues of informed consent when knowingly imparting false beliefs to the client? If clients find out, what should stop them from litigations, especially in view of any side effects?

With standards comparable to medicine, psychotherapy in its present guise may be in big trouble.

Lisa and both questions

These are some handles on the path to more extensive answers, which you can find in many of my blog-essays.

As to (1) The goals are explicit for Lisa’s coaching in general (Compassion related) as well as for each session (G.I.M.O.). Any client/user/prospect can read about them. They transcend mere symptom reduction for good reasons. Moreover, finding out one’s true goal is profoundly engrained as part of the coaching. The reason is explained above: organism, not mechanism.

As to (2) AURELIS/Lisa is deeply concerned with transcending the placebo, even when this is not always entirely possible. This is intrinsically related to putting the client in the center more than ever.

Relevant to both answers, ‘informed consent’ is in Lisa’s case the consent that concerns the total person.

Crucial is also the endeavor to make Lisa into a scientific instrument that continually shows what works and what doesn’t ― from explicit ‘it’ to explicit goal.

This makes Lisa pragmatic to the utmost degree.

Congruent with this, we can go further – entirely within science – toward the promise of psycho-soma-therapy. Many elements together point toward immensely positive opportunities.

At least, with Lisa, science can do precisely that in Real World Evidence.

Does this sound pragmatic to you? 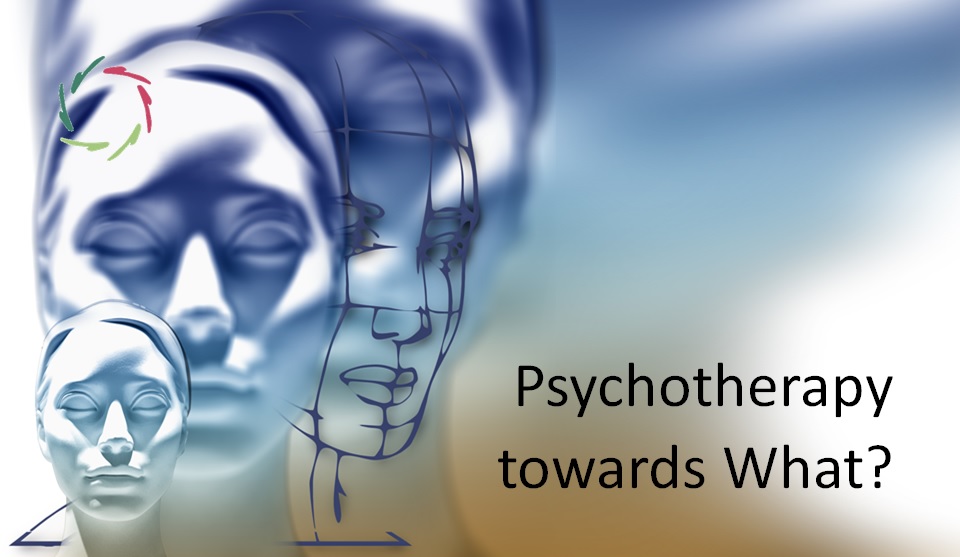 The question is generally not being asked. The result is that we generally don’t know much about the importance of the answer. Please also read [see: “Is Short-Term Enough in Therapy?“] Psychotherapy generally takes the mend-that-what-is-broken model This has been taken from medicine, which took it from physics. In healthcare, this is the disease model. Read the full article… 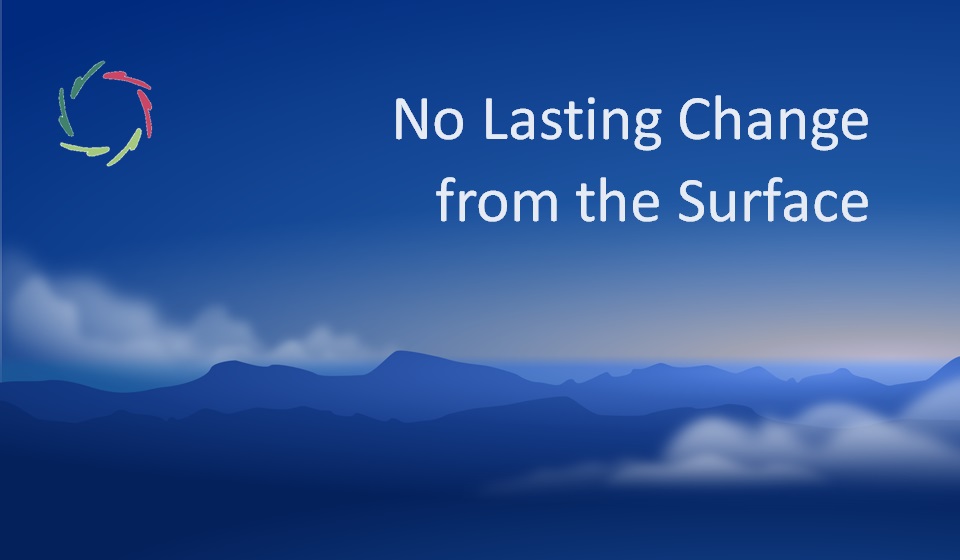 No Lasting Change from the Surface

In contrast to depth, the surface is the ‘superficial’ level of the human mind. Something may temporarily change at the surface like quicksand. It’s not the right level for lasting change. Read about ubiquitous depth. In therapy/coaching, attaining lasting change is a challenge. Theory goes toward a genetically determined stable state whereto any change (from Read the full article… 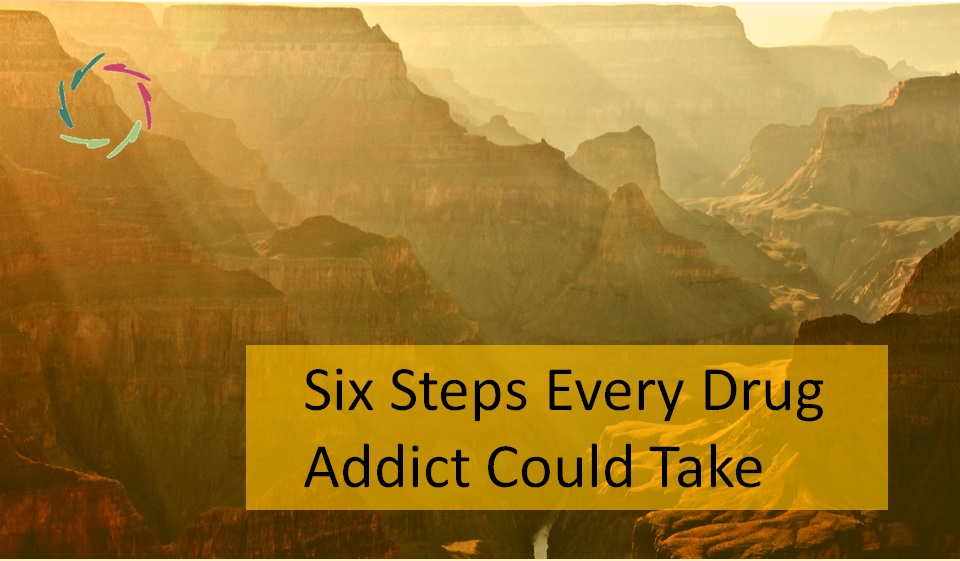 Psychology should ALWAYS be part of managing an addiction: not just fighting it but really managing it in due respect for yourself as a ‘total human being’. Thus, in every case, if you want to overcome an addiction, it’s good to take the psyche into account. First step: it’s you. Within the totality of your Read the full article…