What is Success in Therapy? 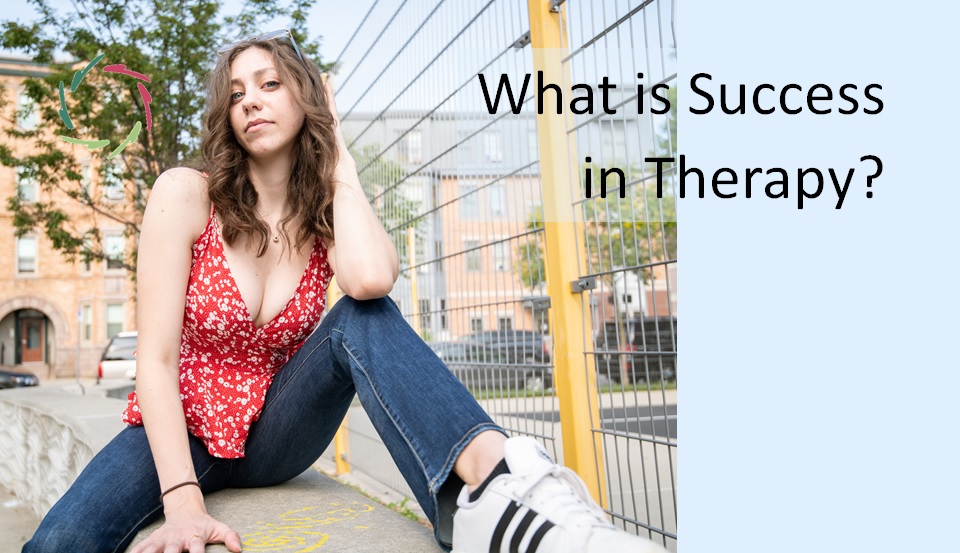 This is as simple and as complex as the primary choice about the goal of therapy. In this text, I try to describe the problem domain.

For now, let’s take psychotherapy and coaching as synonyms at a higher level. We are talking about the broad domain of healthcare now, including psycho-somatics.

Most straightforward answer: If the problem gets solved.

This is the conscious mindset in which most patients consult their physicians. It is also the mindset of the physicians.

But what is ‘the problem’? I’ve been a practicing physician for years. At each consultation, it seems evident that ‘the problem’ is pretty straightforward ― until one lends some more time and attention to let ‘the real problem’ emerge. The initial one has a role in this. Frequently enough, it is not the central role.

Even more so in psychotherapy.

In the goal of therapy, I see three possible conceptual layers. This distinction is equally relevant in psychological issues as in somatic ones.

At each layer, the goal is bent on fewer symptoms, but from a different angle:

For instance, growing beyond the symptom in somatic medicine may be done through physical exercise, strengthening muscles and becoming more mobile again.

Each layer has a different view on ‘symptom.’

Using the above stratification:

This also implies a different take on therapy.

Note at this point that, as to symptom relief, it is case-dependent which of the three is most efficient, also at short term, especially in complex issues.

‘Success in therapy’ is dependent on a choice between these layers ― or a combination of them. The three are not crisply delineated, yet this doesn’t make the distinctions less relevant.

It is best to make this choice an explicit part of the striving for patient consent. Patients – and people in general – can be educated in valuing this consent.

Success in therapy is thus dependent on the layer.

If the above choice remains implicit, comparing therapies as to their success is also less evident. There is an implicitness in the comparison. This by itself doesn’t mean that one choice is better than the other.

But the choice should be explicit. An implicit choice is also a choice, only one that hasn’t been thought through in-depth. Not each patient is to be burdened with choosing at each consultation. But at least, the caregiver should be aware of it and talk about it when appropriate.

Also, and at least as important, it should be culturally on the agenda.

If we want a Compassionate society, then the third choice becomes more relevant. [see: “Two-Sided Compassion“] 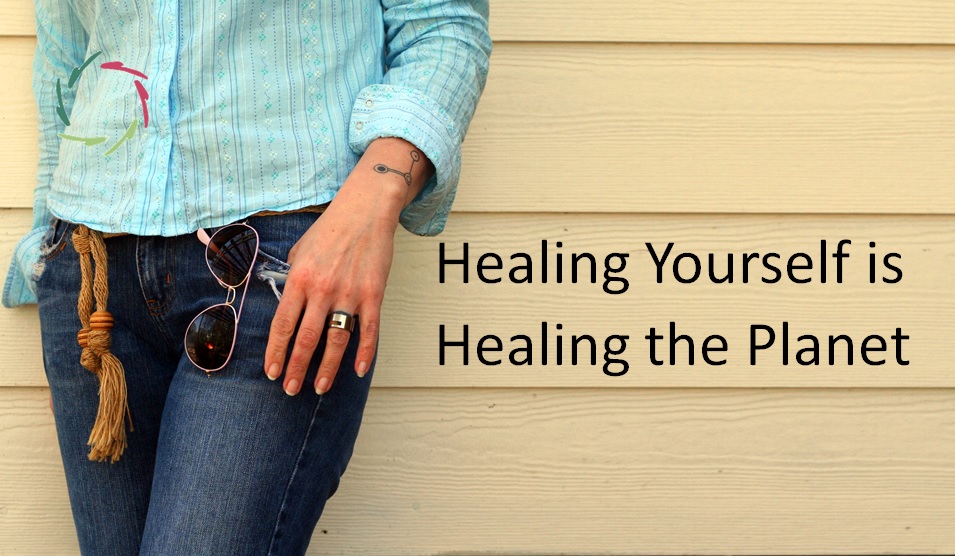 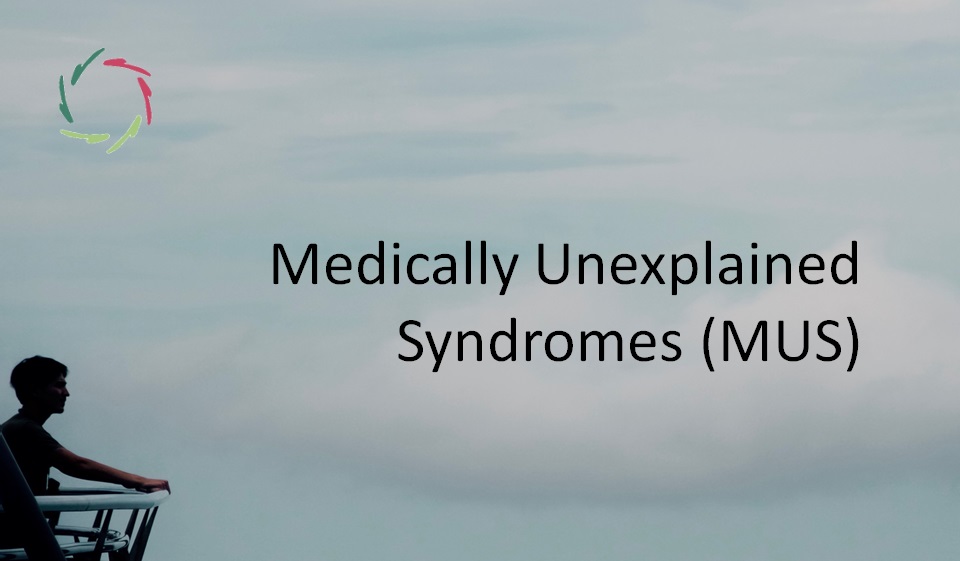 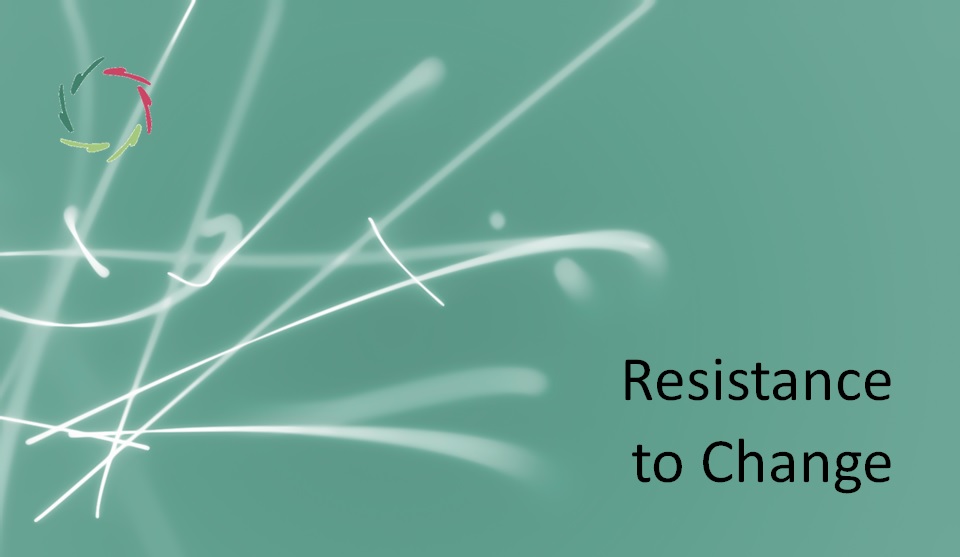 People may want to change at the surface, but not in-depth. If the cause of some maladaptation lies in depth, change may be simultaneously sought and resisted. Resistance as fence >< as lack of motivation A particular reason for not wanting to change is like a mental fence that protects the person from uncomfortable feelings Read the full article…