Schizophrenia (and Other Psychotic States) 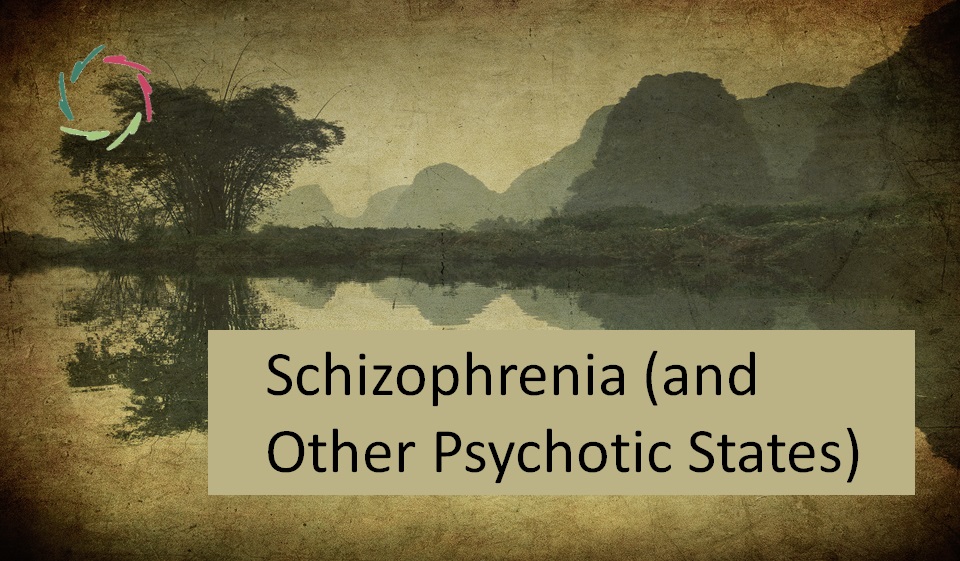 Schizophrenia is not an AURELIS-indication. However, I personally think it would be a good one, helpful to schizophrenics.

The absence of this indication has legal reasons: Suppose someone with an upcoming psychosis uses the indication and gets a psychotic episode… Is AURELIS to blame? At the same time I think this is (as I write it) a symptom of outright madness of an entire culture. Especially in comparison to the existing therapy for people with an acute psychosis.

“During a cycling race, doctor Paul Janssen had seen cyclists who were heavily doped with amphetamines. They showed the same grimaces and stereotypical behavior as schizophrenics do. So he went looking for antagonists of amphetamines. In February 1958 his search led to the finding of the molecule haloperidol (brand name Haldol). The drug was almost immediately tested on patients in Liège. The first night doctor Paul was called to come and watch. The result was a sensation. The nasty symptoms were gone and the patients were quiet. Shortly after, the Liège doctors published the trials and the following year an international symposium on haloperidol was organized in Beerse” (from Knack magazine No. 25 of June 18-24, 2008)

Antipsychotics are not developed on the basis of a rational understanding of the pathogenesis of schizophrenia.

On the contrary: everything came together by chance. Guesswork at its finest. It says as good as nothing about schizophrenia itself.

Do antipsychotics ‘work’? It is of course always the question: what works and towards which goal? Research of recent years has shown that antipsychotics have little positive impact in comparison with tranquilizers. The specific action of antipsychotic drugs is in all probability much exaggerated. In other words: they are not anti-psychotic, but anti-… what?

What do you hear when you listen to someone with an acute psychosis: at first sight you hear just complete gibberish.

To the psychotic person, everything he says is very meaningful.

In other words: his language is very symbolic. If you approach it from the outside and not as a symbol, it says little to nothing. You can see the same effect in any serious kind of poetry: If you look at it as if the symbolic value would be the same as that of a regular text, there is a lot of gibberish too. If you get past the gibberish, then poetry is very poetic. Then you see that it’s about the deepest inner, the most valuable that a man carries within. It is interesting to put this besides schizophrenia and to notice the similarity.

Someone is sitting by the sea and looking at the waves, giving himself fully to this. Then a kind of ‘tsunami’ comes out of the sea, engulfs our someone and… someone is gone.

I think this is pretty much what someone with an acute psychosis has to endure. The small waves stand for a relatively small, easily digestible symbolism. Well, sometimes it is not so easy to digest, but still… A tsunami is quite different. The origin is however the same: the sea, this is: the unconscious. The form is also as good as similar:

Ultimately a tsunami is also a ‘wave’. The power of a tsunami, however, is inhumanly much bigger.

The person who is being hit by such a tsunami, ‘washes away’.

I notice that people who are prone to such tsunami events get very little support. Actually: just about the only thing that is happening is that one tries to paralyze the whole situation (haloperidol) which, of course, makes that the acute psychotic loses the possible expression of his psychosis… and at the same time he also loses his total self. He is not responding psychotically anymore, because he simply stops responding. And then one says “the patient was quiet.” Right. Yes, indeed he was. Very quiet.

The fact that this ‘not responding’ resembles ‘being normal’ says much about what we see today as ‘being normal’. In any case something very different than in another time, another culture. There is, if you look at it in the broad sense of the word, little ‘normal’ to ‘being normal’. In a normal case, this is not apparent. An acute psychosis, however, is not a normal case. Of all the cases it is perhaps even the least normal one.

In ‘being normal’, one is standing before a canvas on which a movie is projected. It is thought in many places and in many times that the film that is shot in that place and at that moment, is thé film, but it is just one film. When someone experiences a psychosis however, he/she is flying right through the canvas. Well, I guess one knows it by now… or just not, depending on your point of view. Behind the screen are the things as they really are. That is not to say that an acute psychotic is seeing the ‘truth’. It does say that he is looking at it. That is both an opportunity and an impossibility at the same time. In most cases, what is being ‘seen’ is (almost always) so dazzling that it is only being ‘seen’ for just a short time….

Someone who wants to look at the sun, needs strong sunglasses.

Someone in a situation of an acute psychosis, needs a way to deal with that situation. A little ‘numbness’ might be appropriate. However, if you want to deal with symbolism in an appropriate way, the core requirement is giving a decent support to those people who, in the hardest manner possible, run into what can become tougher in our culture precisely because it is not present as part of ‘the norm’, on a solid and gentle basis. The more the deeper self is being excommunicated culture-wise, the more individuals out there will feel things coming over them like a hurricane; things that should be present as a soft fresh breeze. 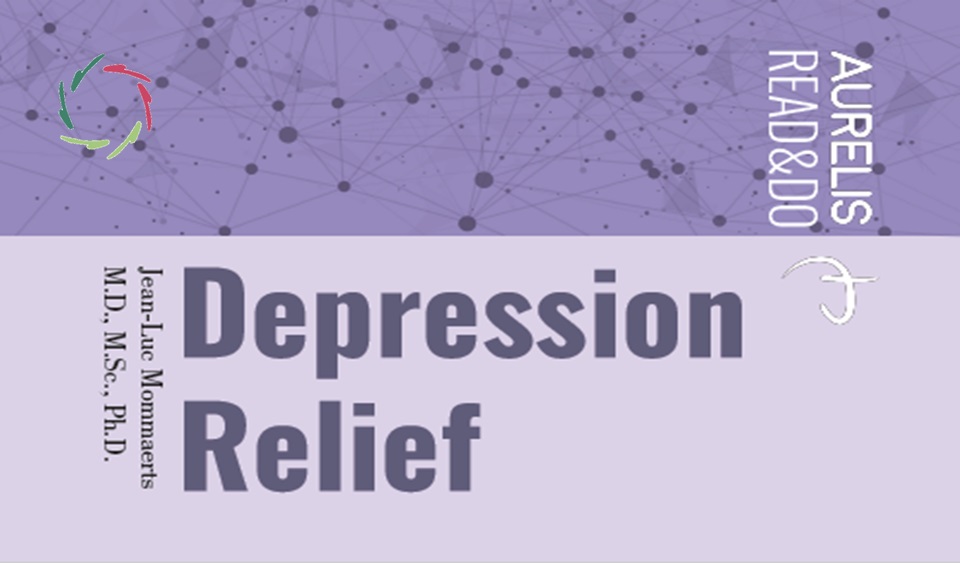 This is the foreword to my book ‘Depression Relief’ that you can find on Amazon (see menu). Pandemic of depression An increasing number of people are being diagnosed with depression worldwide. There is more to this than just some wrought statistics. There is much suffering at the deepest level, which is what depression basically stands Read the full article… 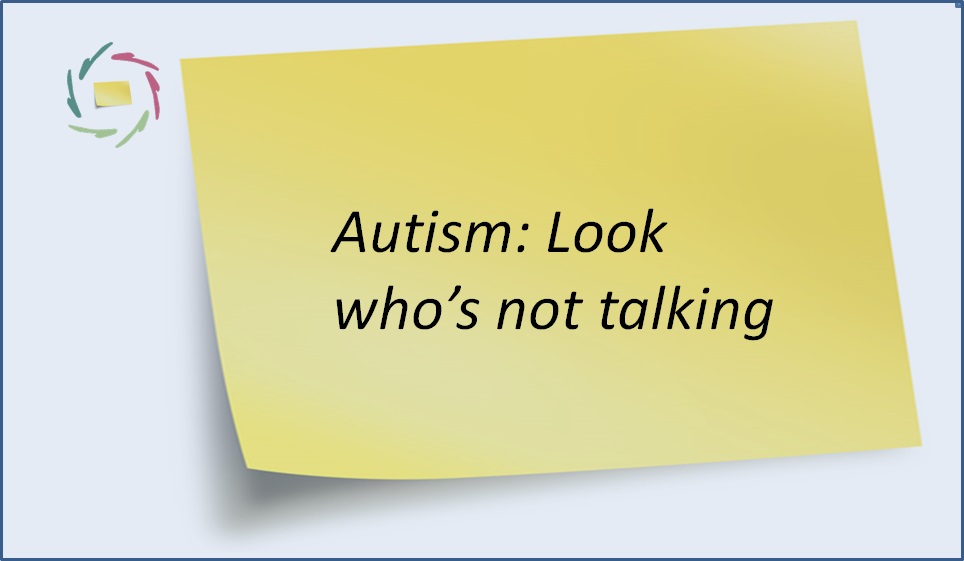 I’m ashamed to live in this age of disgrace. ◊◊◊ As with all ‘categories’ that are no real categories but only feable attempts to uphold an idea of ‘knowing’, there are of course many causes of the phenomenon called ‘autism’. Sure there is genetics involved as well as several physical environmental factors. Is this not Read the full article… 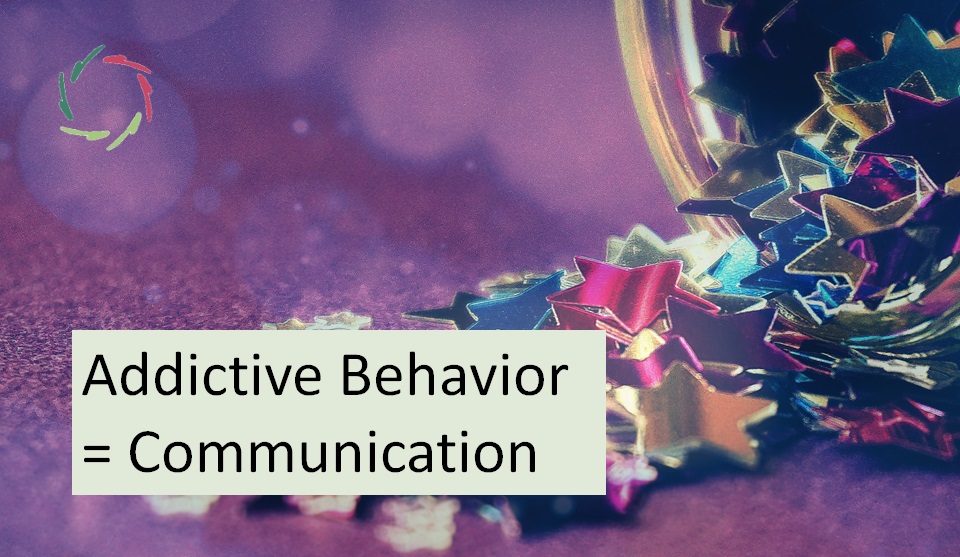 ADDICTIVE BEHAVIOUR = SYMPTOM = SYMBOL Addictive behavior (overeating, smoking…) is a symptom, comparable to other symptoms. So you can approach it – just like all other symptoms – in 2 ways: the symptom as a not-symbolic entity. In this case, the behavior is something that you just want to get rid of as quickly Read the full article…