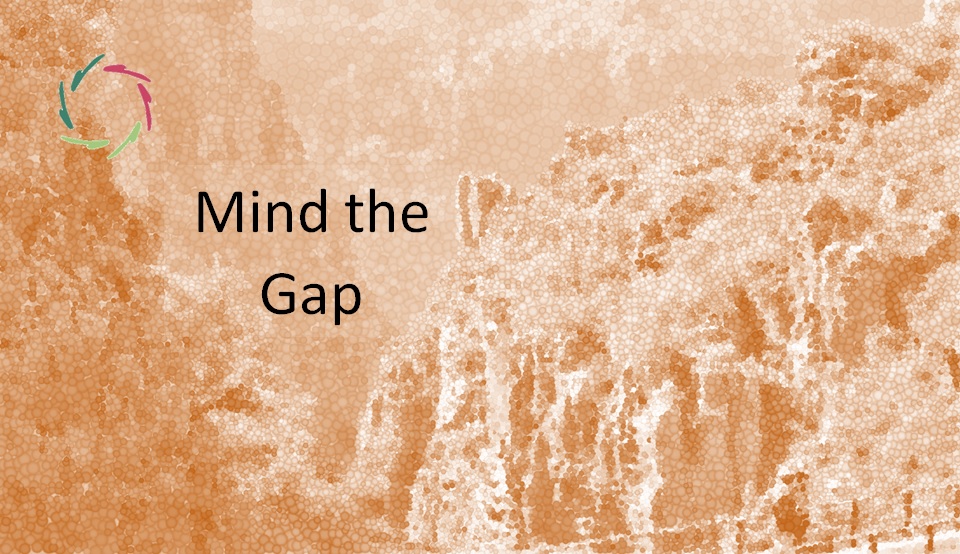 The gap in our knowledge about what causes illness and healing.

This gap is huge.

But how is this possible, and where does it come from?

People want to feel in control.

This is more emotional than rational. The desire is not so much to be in control than to feel in control.

Thus, we go to great lengths to keep the feeling. Since health is essential to most humans, the feeling is guarded very cautiously in this domain. From time immemorial, people have thought to know more than they actually did. Over time, the filling changed dramatically. Much of it used to be ‘the gods.’ Now, with matter as the main religion of many, the filling is, not surprisingly, more material than ever.

Note how this can backfire. The feeling may be heightened by closing one’s eyes for an uncertain reality. Unfortunately, this is frequently the case. People rather believe in what is bonkers than accept a real lack of knowledge and control. Organized religions are full of such stuff. The world of science is by far not immune to the same. [see:” ‘Control’ Is Not the Answer”]

Meanwhile, this pervading desire should make one (even more) skeptical about the filling, also in health-related matters. The hype of the past century or two has been material. Before that also, but the notion of ‘material’ kind-a must have felt differently. It’s hard to say, but in my view, the mental and the material seemed to be more fluid, even while the mental was more religion-infused. There was also more of a feeling of oneness with nature.

The present is rather dissociated from nature, as also from oneself (nature inside). Within this dissociation, matter and mind seem further apart than ever.

So, if the body gets sick, causes are sought in the substance of the body; this is, matter. The psyche, also because of being much less controllable, is thrown overboard with little regard. Add to this the dismal causal thinking in healthcare, and you get the present. [see: “Where’s the Mind in Medical Causation?”]

Also in psycho-therapy (including psycho-somatics)

The main thrust is towards control. Anything related to the real complexity – and uncontrollability – of the mind has difficulty being validated.

This leads to awful support for many people in need. The vulnerable get caught in a vicious circle with two exits: more suffering (especially over time) or less sensitivity. The latter is sometimes called ‘resilience’ or ‘stress resistance.’

Can this honestly be a worthwhile goal?

Yet, daring to go for it brings a new form of control

The psyche (mind, deeper self) is uncontrollable when looked at from the outside. The perspective changes when looking deeper. Also, the kind of control changes. [see: “Less Control is More Control”]

One can see this ‘other control’ as less direct, perhaps more feminine than patriarchal (at least in a cultural sense), more suggestive than directive.

This does not lead to ‘less control,’ especially if there is so little to start with when caught in an unrealistic feeling of control.

is that the suggestive kind does lead in the eyes of many (men and women) to less of this feeling. There is an emotionally hard nut to crack.

Yet, we will need to do so in order to become more real and rational.

In my view, it’s worth all the effort. 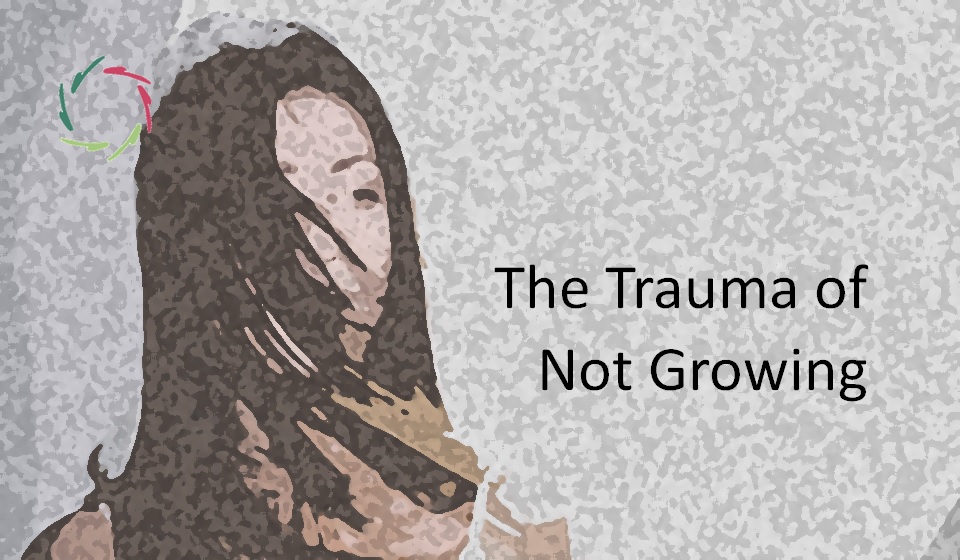 The Trauma of Not Growing

Mental trauma, whether resulting from a single life event or a long-term traumatic condition, jeopardizes mental growth. Or is the lack of growth the trauma itself? Living nature is about growth. Plants grow in size; then, they grow seeds in order to grow more plants of the same species. All plants must die, but they Read the full article… 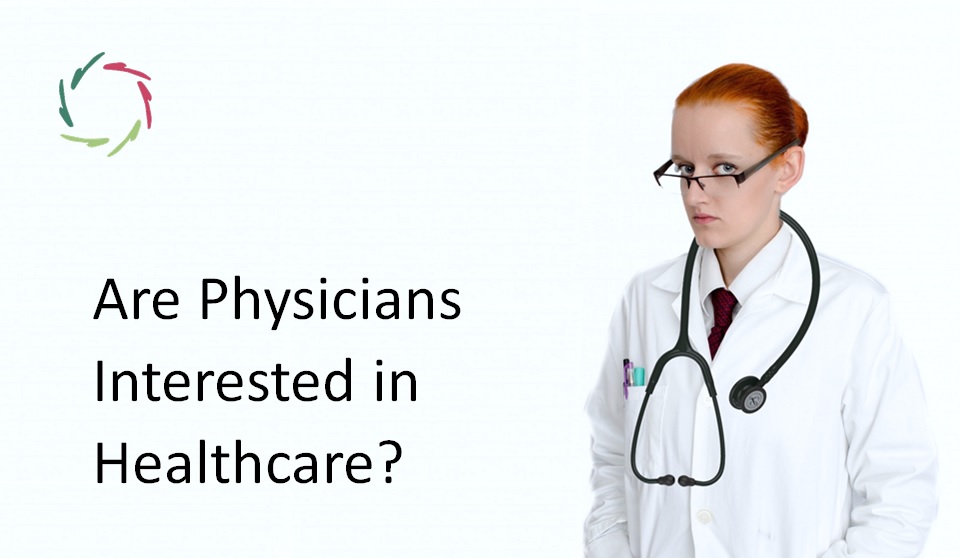 Sure, they are! Well, up to a certain point. I’m sorry if I hurt any of my colleagues. He shouldn’t be hurt, but take action. The psyche I have encountered many times and am encountering again at present that the psyche – as in ‘psychogenic’ – is a bridge too far for many medical colleagues. Read the full article… 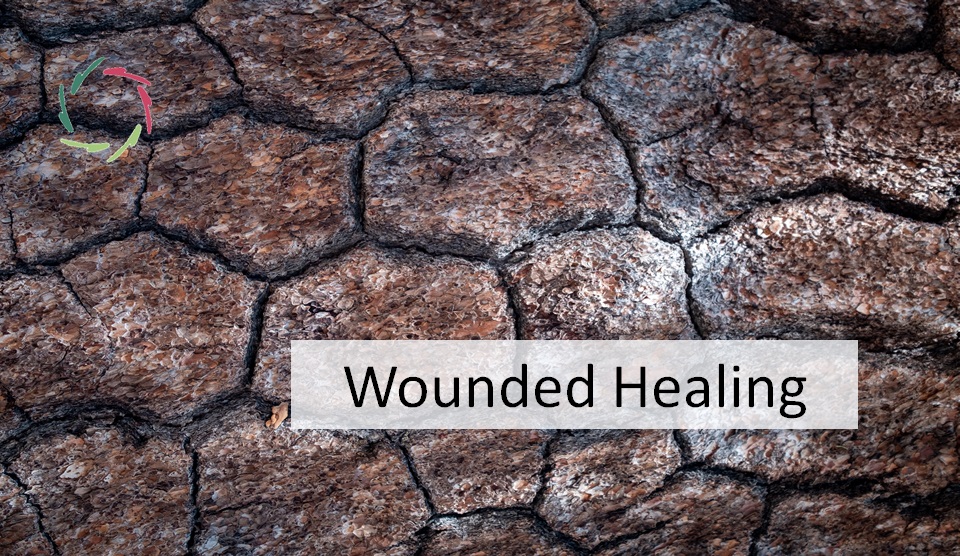