Grinding Yourself into Disease and Out Again 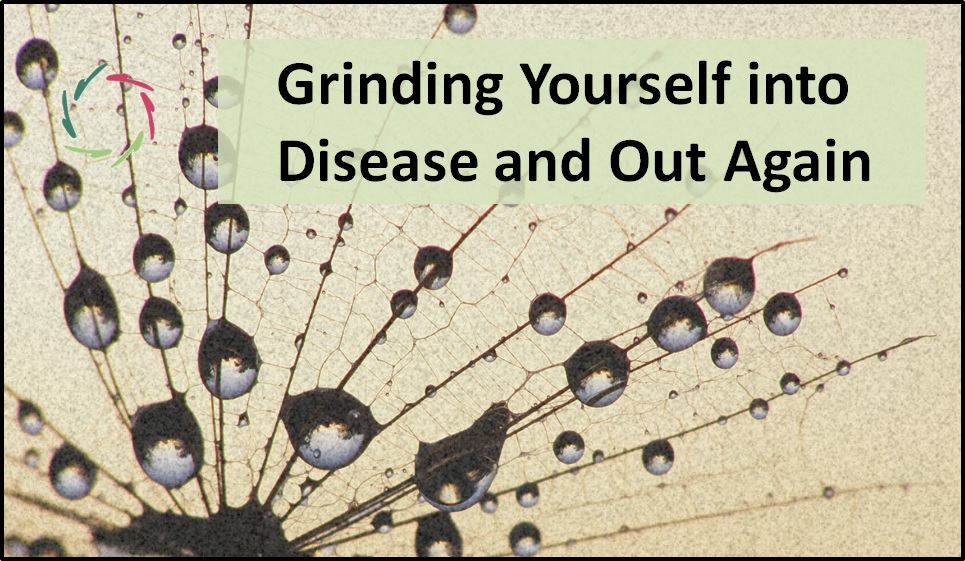 A unidimensional, linear way in medical causal thinking leads to many mounting problems in psychosomatics. Self-perpetuating patterns may lie closer to reality.

As a child, I had bronchitis several times. Mother phoned. The physician came. Physical examination and a few questions. Two or three medications, one of them being antibiotics. Happily, my bronchitis eventually resolved each time. Everybody happy.

The underlying reasoning for such an issue was and is : child gets attacked by bacteria –> bacteria replicate –> bronchitis as a result –> antibiotics attack bacteria –> bronchitis disappears –> child is cured. Very linear. As a result, everybody happy, so this seems the right way to think and act. Right?

Let’s keep it simple at first. Even so, several things do not add up in this.

A causal chain can have bifurcations, yet remain essentially serial. For instance, the immune system plays a role together with bacteria, making the person more or less prone to infection.

Illness evolves if several factors get in a kind of turmoil in which each of them heightens the importance of other factors. This can start with one or two elements forming the beginning of a turmoil in which other elements also get involved. The turmoil acts as a disease-trap.

Almost any disease can be seen as the result of such a turmoil.

Once a body/mind gets trapped in some negative pattern, this perpetuates itself. The turmoil thus overcomes the strength of body/mind. This way, the real cause of almost any disease can be seen in such a turmoil or ‘self-perpetuating pattern’.

In a serial causal disease-chain, individual shackles can be somatic or psychological. Searching for the prime cause, one can follow the chain until a certain arbitrary point is reached, for instance: bacteria entering the body. Or a shackle later: the immune system not dealing with these in an appropriate way. Or a shackle before: there being an epidemic of bacterial pneumonia in the region. If one is prejudiced for finding material causes, it’s easy – as in the way I just showed – to stop at a material shackle. If you do this time and again, you get the impression that the psyche is hardly involved. This is the situation of present-day medicine.

Psyche regained: back to the future

The West has lived for 14 centuries with a kind of medicine that essentially started from the intuition that disease is a lack of equilibrium within several elements forming a pattern of health: the four humors. The search for health was a search to help the body regain the equilibrium. The body was found to have natural strength in keeping this equilibrium. The action of the physician was mainly to help the body/mind by restoring it enough to let natural strength do its work.

At around 1800, a more scientific, actually a more serial medicine evolved, which I call the ‘old way’. 19th century medicine became more serial because of a way of thinking in general, the result of successes in Newtonian physics – hence the term ‘physician’.

The ‘new way’ doesn’t go all back to before 1800, but indeed to a more pattern based causal thinking. There is no bottom-line contradiction with the ‘old way’, nevertheless it’s a much more open way of looking at reality. This may have huge repercussions in theory and practice. 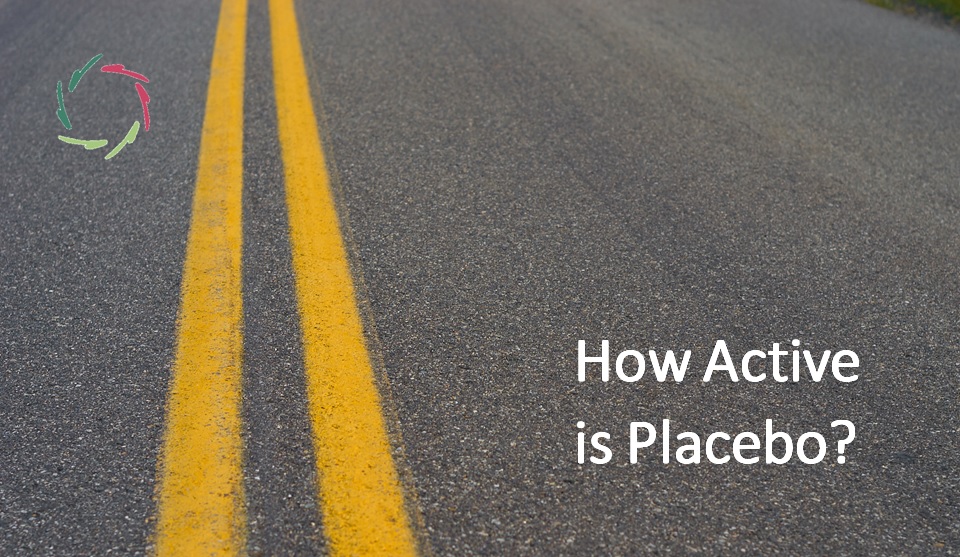 How Active is Placebo?

This is mainly an excerpt from my book ‘Your Mind as Cure.’ [see: “Your Mind As Cure“] At present, this is important especially in the issue of COVID vaccinations. Placebo on pain F.J. Evans [Evans, 1974] studied 22 published scientific studies in which the effect of a painkiller was compared to placebo. He reached extraordinary Read the full article… 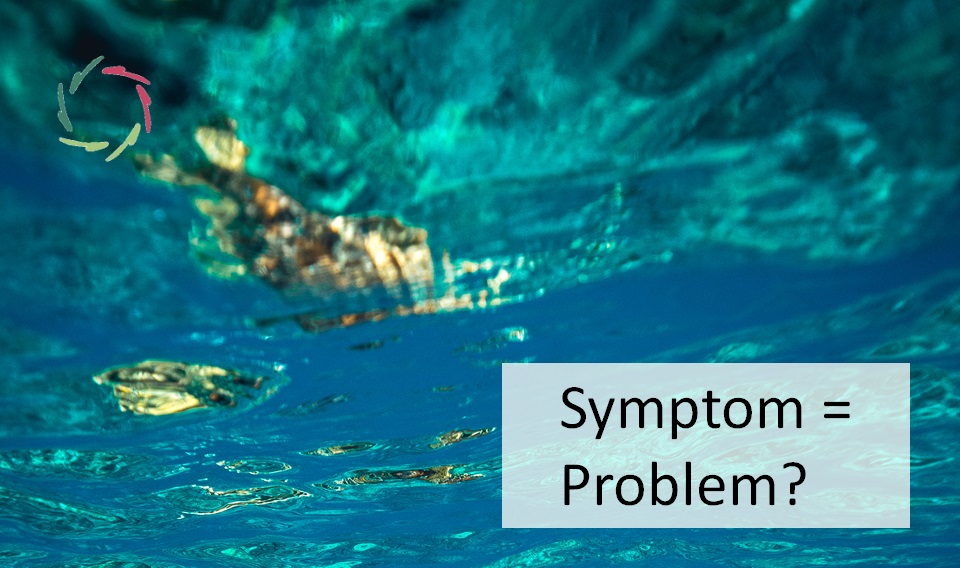 A ‘symptom’ is primordially just an issue that you give some of your attention to. It only becomes a ‘symptom’ when you experience it as such. The reason why we see a psycho-somatic symptom as a problem is because we see it as some kind of entity that doesn’t really belong to who we are. Read the full article… 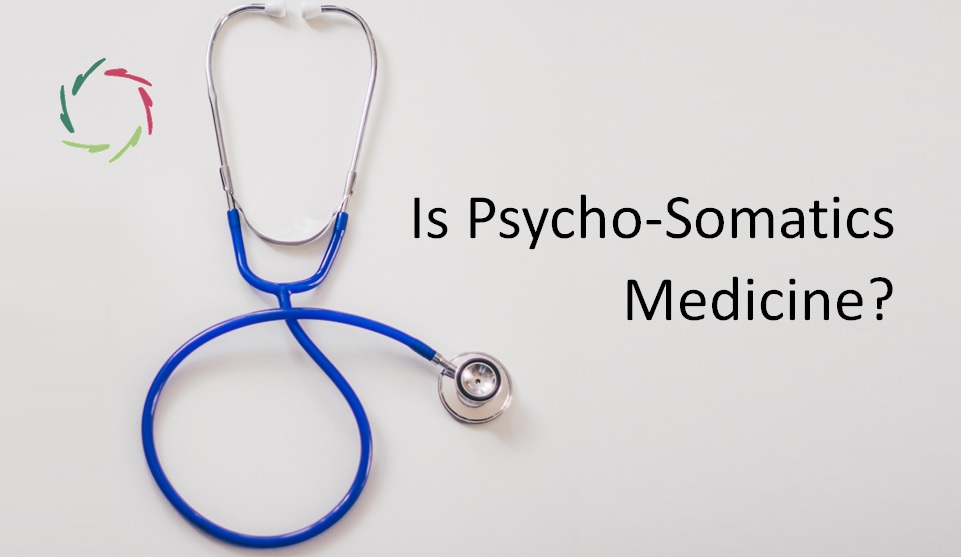