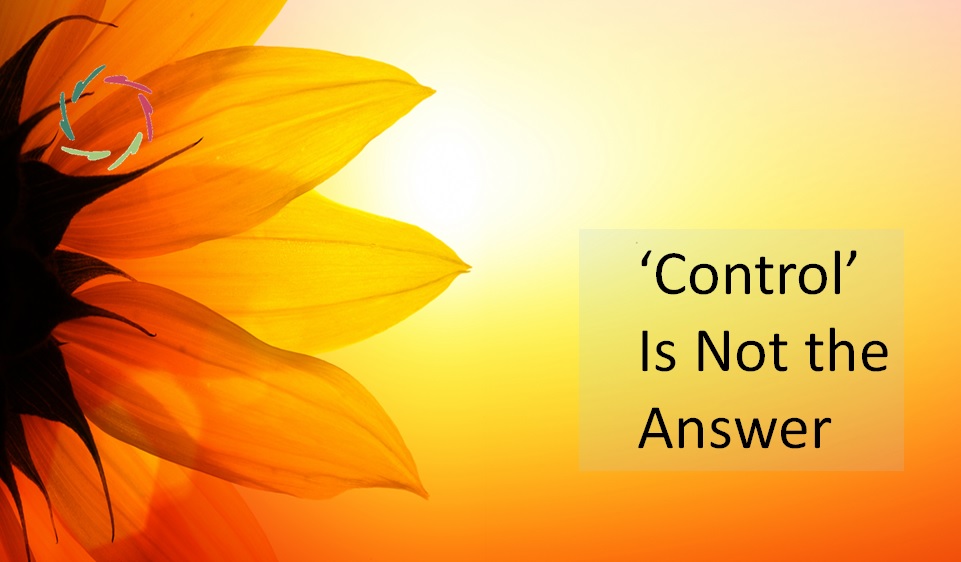 In a search for direct ‘control’, people tend to lose more and more a deeper kind of control. This may result in a turmoil leading to problems in health and beyond.

For instance, trying to ‘control’ an addiction

This makes one fight a huge fight against… oneself. An addiction is not a strange dark spot that can be cut away. It’s an intrinsic part of oneself, albeit not in how the addiction shows itself but in where it ‘gets its energy from’.

Meaning: the addicted person may (and in most cases deeply does) want to get rid of it. He doesn’t recognize the addiction as being thoroughly himself. Yet at the level of broad neuronal patterns in his brain in which also all kinds of chemicals are intrinsically mingled, the addiction cannot be extirpated as such.

We are talking about patterns formed by millions of ‘nodes’ (neurons, synapses…)

that are linked together, whereby the same nodes are simultaneously elements of very many other patterns. Even if it would be possible to artificially take out a ‘pattern of addiction’ as such from this immense mindscape, one would in the same gesture take out very much of that same mindscape that is not directly related to the addiction.

In other words, one would essentially change that person in his addiction as well as in broader respect.

But it is not even possible to do so, due to sheer complexity. Thus, it is twice uncanny to manage an addiction as an entity that exists apart from the addicted person as a whole.

Trying to mechanically ‘control’ any of this, is against nature.

A deeper kind of control is needed.

Namely one that goes with the flow of nature. One can take inspiration for this in nature itself: its main strength lies in going with its own flow. This is of course not the same as accepting just anything whatsoever. That would bring chaos. Nature is precisely NOT chaotic. There is very much order in nature, although not a mechanical one.

The design of nature is not a superficial (mechanical) one, but a very deep (organic) one.

Thus, if you want to control it somehow in order to make it better – such as within yourself – you need a deep kind of control.

Trying to control at the surface is even counterproductive.

A simple example of this is riding a bike. One learns to do this well, spontaneously, naturally, by relinquishing superficial control. It simply doesn’t work by trying to ‘control’ the bike in every little movement of yourself. But letting go of this mechanical ‘control’ doesn’t lead you into chaos. It does open the door towards a deeper kind of control, through which you can eventually ride your bike while enjoying the landscape and/or answering your smartphone (not recommended).

This deeper kind of control is more the result of an art than of following a manual.

In a way, one can say that the whole of AURELIS is about inviting and supporting this art in a flow towards yourself as a natural being. 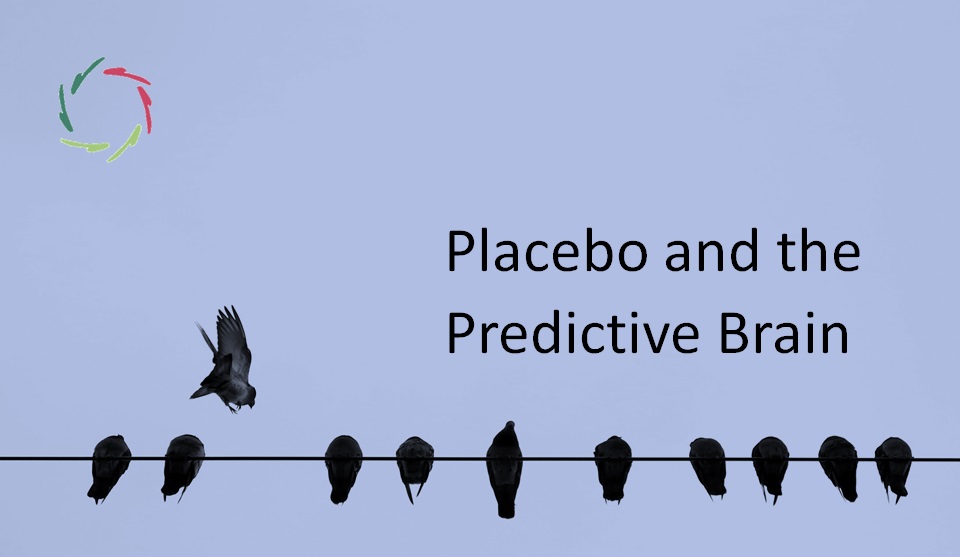 The ‘brain as a predictive machine’ sheds an interesting light on the placebo effect. It shows that we are born with the wetware in place to experience the influence of placebo. Yet, the present-day may be the time to go beyond. Subconscious placebo Several explanations of the placebo effect have been put forward, such as Read the full article… 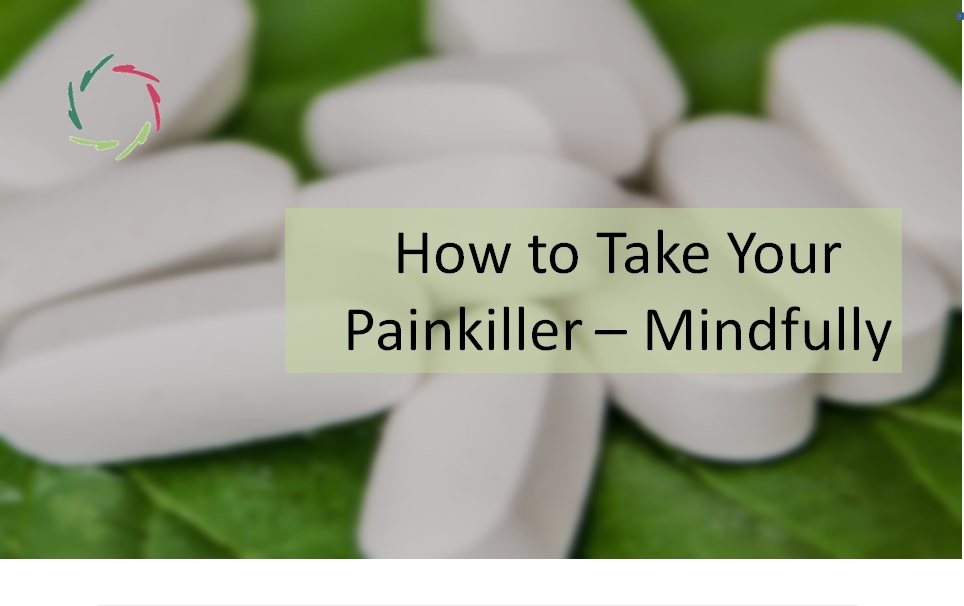 The placebo effect of painkillers is high. Moreover, you can enhance it for yourself. Note that a psychological effect is of course as real as any other! The placebo effect of painkillers generally amounts to half the experienced effect. Thus of the diminishment in pain, half is pharmacological, half psychological. This is true for an Read the full article… 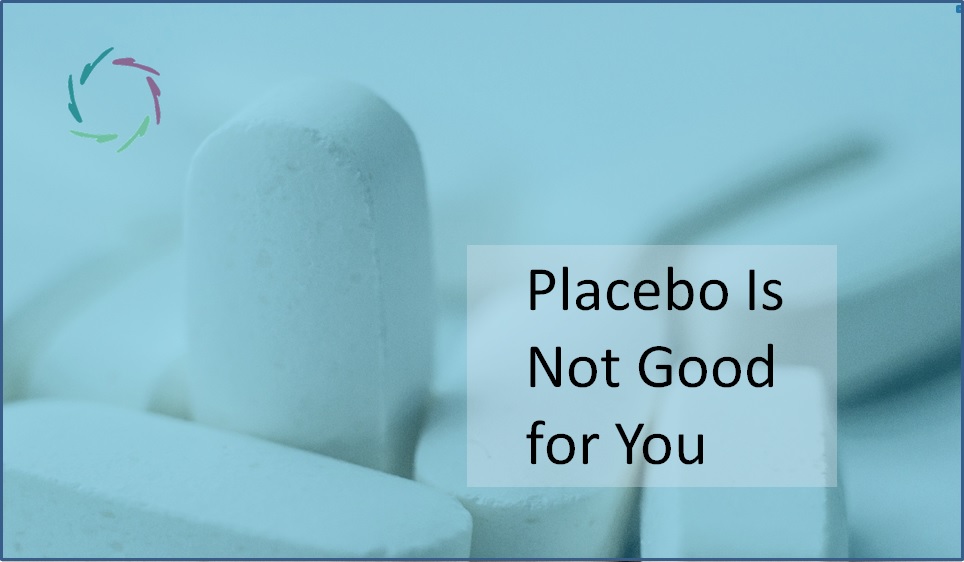